Painterly promo is a chance to be unique

Like many projects, this new music video was initially derailed by Covid-19, but instead of despairing, the director and band decided to make something bold and beautiful.

Lemaitre – Wondering If I'll Ever Come Down 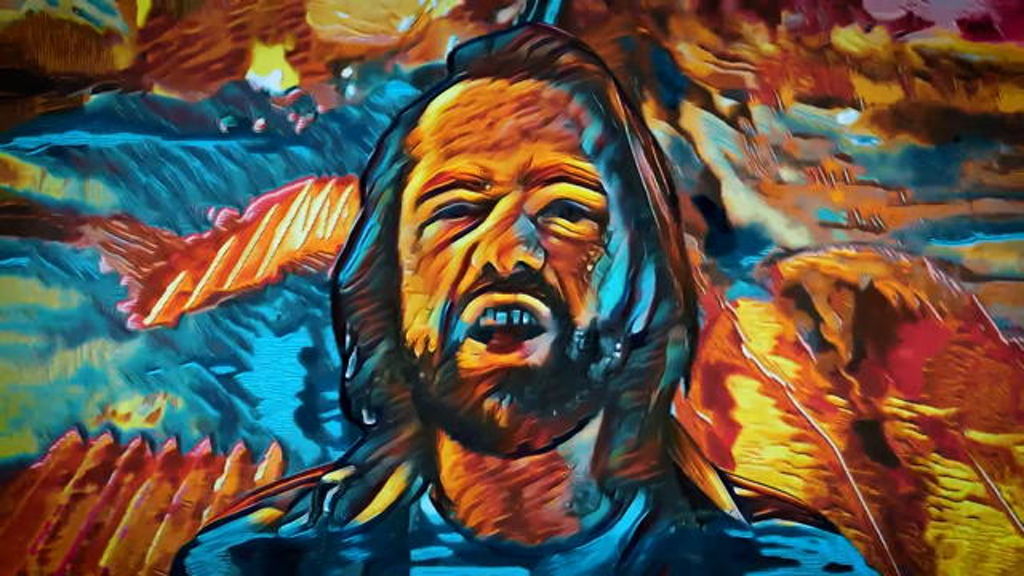 Directed by Lasse Nyhaugen through Motion Blur, the films uses a combination of several techniques to create a stunning visual landscape.

The band, friends of Nyhaugen, contacted the director about making a promo, which, much like the Pearl Jam instance, they had planned to do as a live-action shoot. Covid-19 had other ideas. "That’s when we started discussing how we could make something unique without having 20-30 productions people in the same room," explains Nyhaugen. "Personally I wanted to use this opportunity to challenge myself, learn something new, and to create something I hadn’t seen before. In the end this turned out to be a project that took use of pretty much everything I’ve learned making films throughout the years as well as learning a bunch of new computing and graphics tech.

It has reminded me of how rewarding it can be to set everyday life aside for a second to both learn and do something new.

"We shot the performance of Lemaitre in front of a greenscreen; three people in the room - Ketil [Jansen], Ulrik [Denizou Lund, both members of the band], and myself behind the camera. I then came across something called style transfer which is an optimisation technique that takes a still frame and a style reference (art style, painting etc.) and blends them together so that the still frame is 'painted'. I then found a way to automate this process and generated over 5,000 still frames using this technique. The render alone took over a week to finish.

"If I can take something positive out of this incredibly demanding situation," concludes Nyhaugen, "it's that it has reminded me of how rewarding it can be to set everyday life aside for a second to both learn and do something new. In some ways the track itself also feels like and anthem for the situation we find ourselves in. Wondering if we’ll ever come down - back to everyday life." 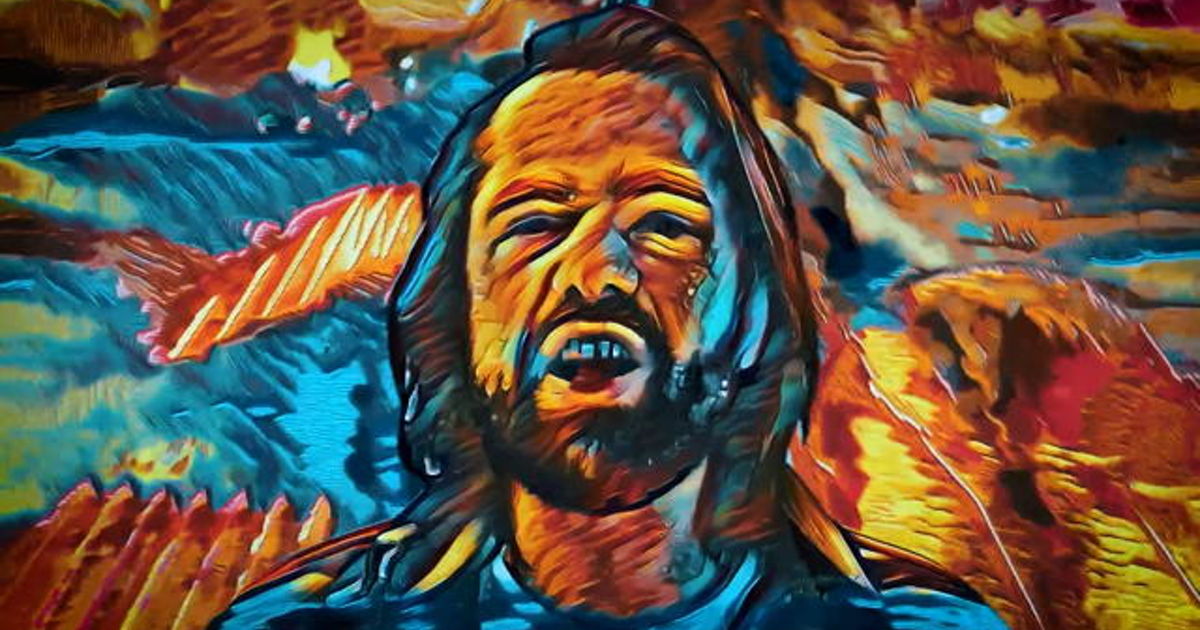 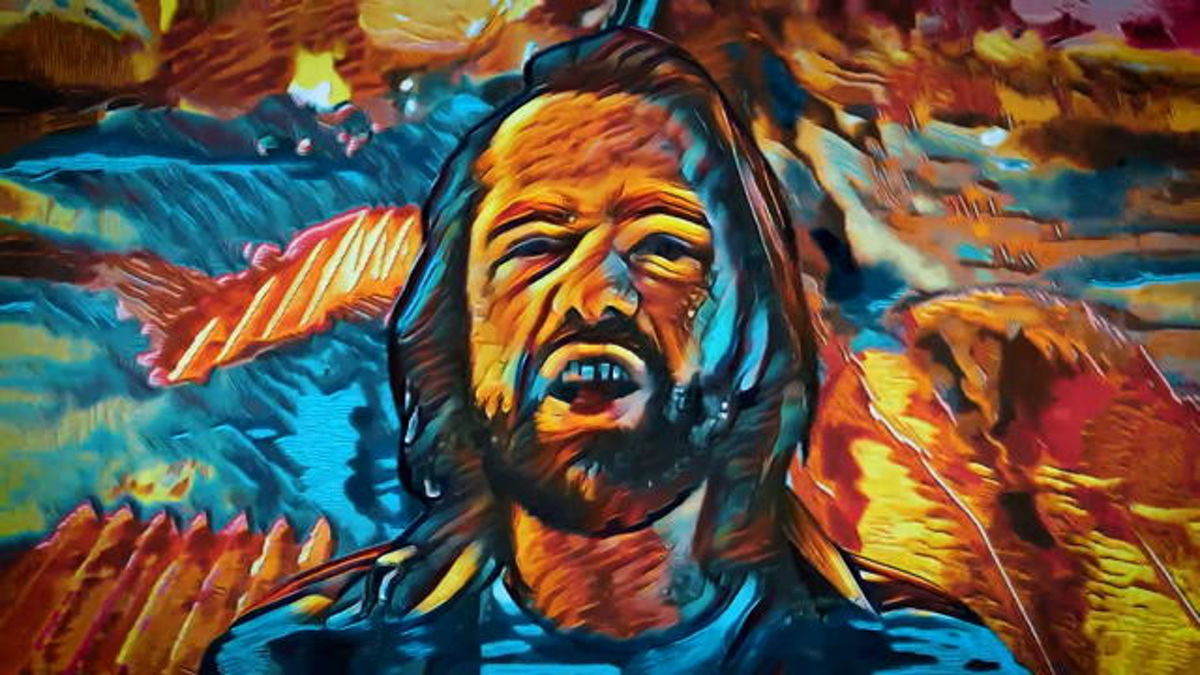