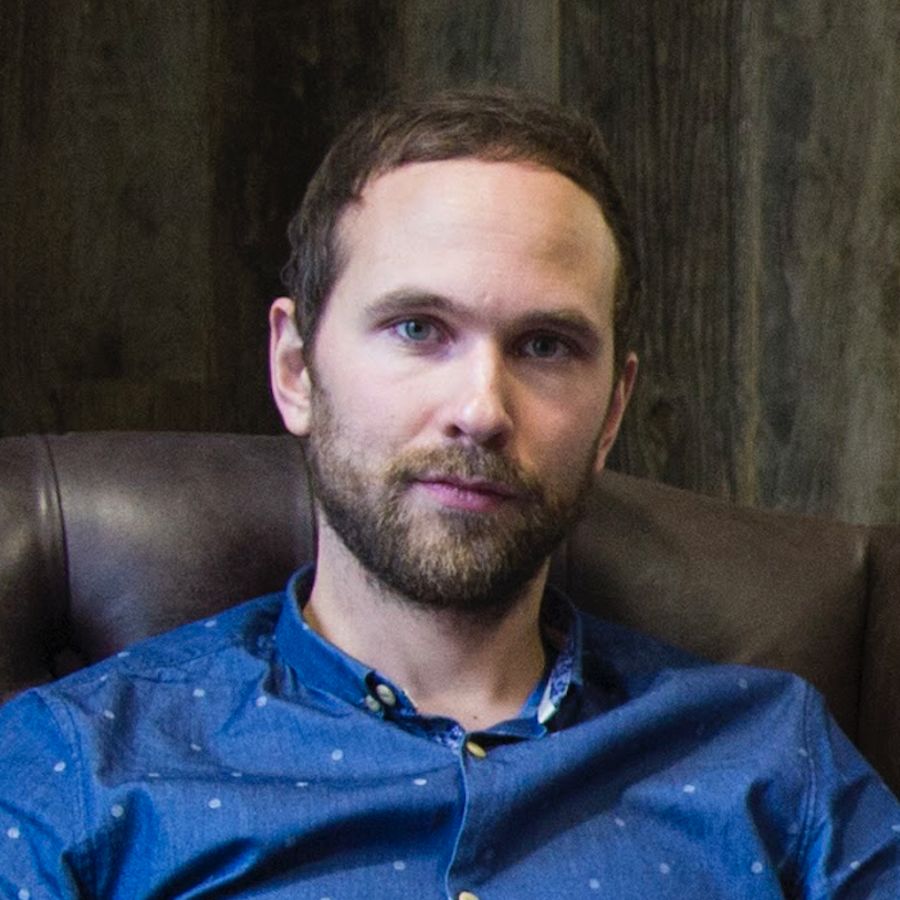 Tim Miles, VP for Sync and W songs at Warner Music Group, says he is obsessed with debuts and enjoys a kitchen disco to a particular Chase & Status track, as he reveals what's on his Isolation Radio Station playlist.

What song or album have you been listening to lately while working from home?

A colleague put me onto Diana Gordon, a great new Warner Record’s US signing. She released her debut ‘mini’ album, Wasted Youth, earlier this year. I’m obsessed, like most music fans, with debut records. I imagine the lifetime of thought and planning that must go into them. This record is timely, it’s beat-driven, with fiercely bold vocals, but the guitars add this timeless element and remind me of the grungy guitar riffs of my youth. And, in case you recognise Diana’s voice, it might be from her feature on Mark Ronson’s 2019 hit album Late Night Feelings. 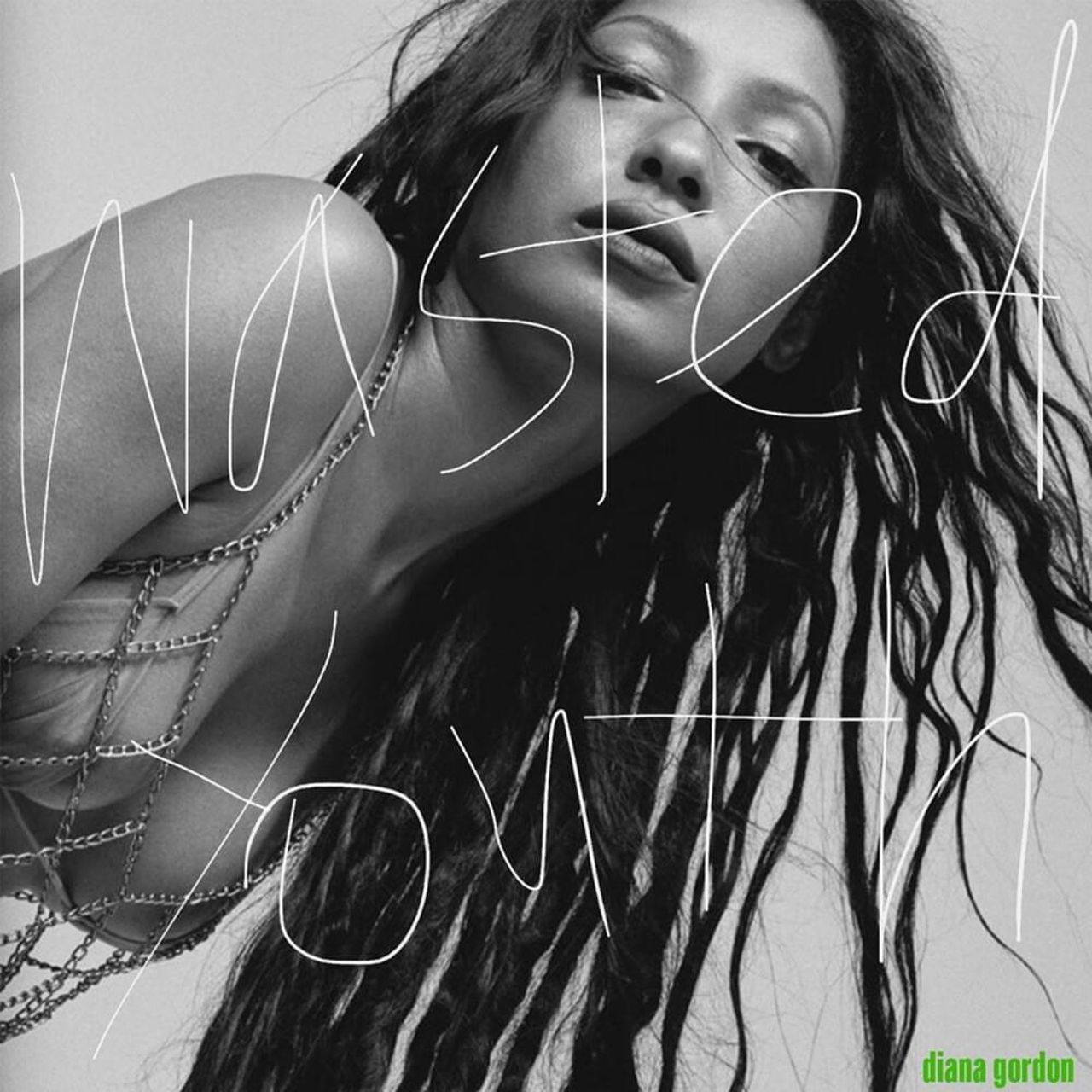 Closest I get to the dance floor these days is our kitchen, but either way it’s got to be the euphoria of Blind Faith by Chase & Status. 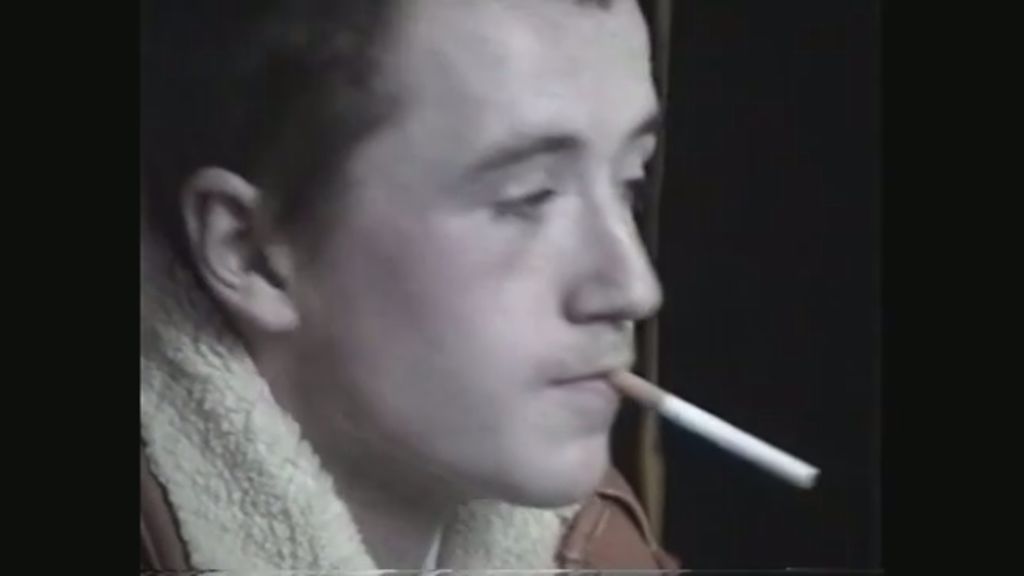 Loud and proud, you’ll find any of Phil Collin’s world-class songs at the top of my playlist, although I don’t buy it’s a guilty pleasure… 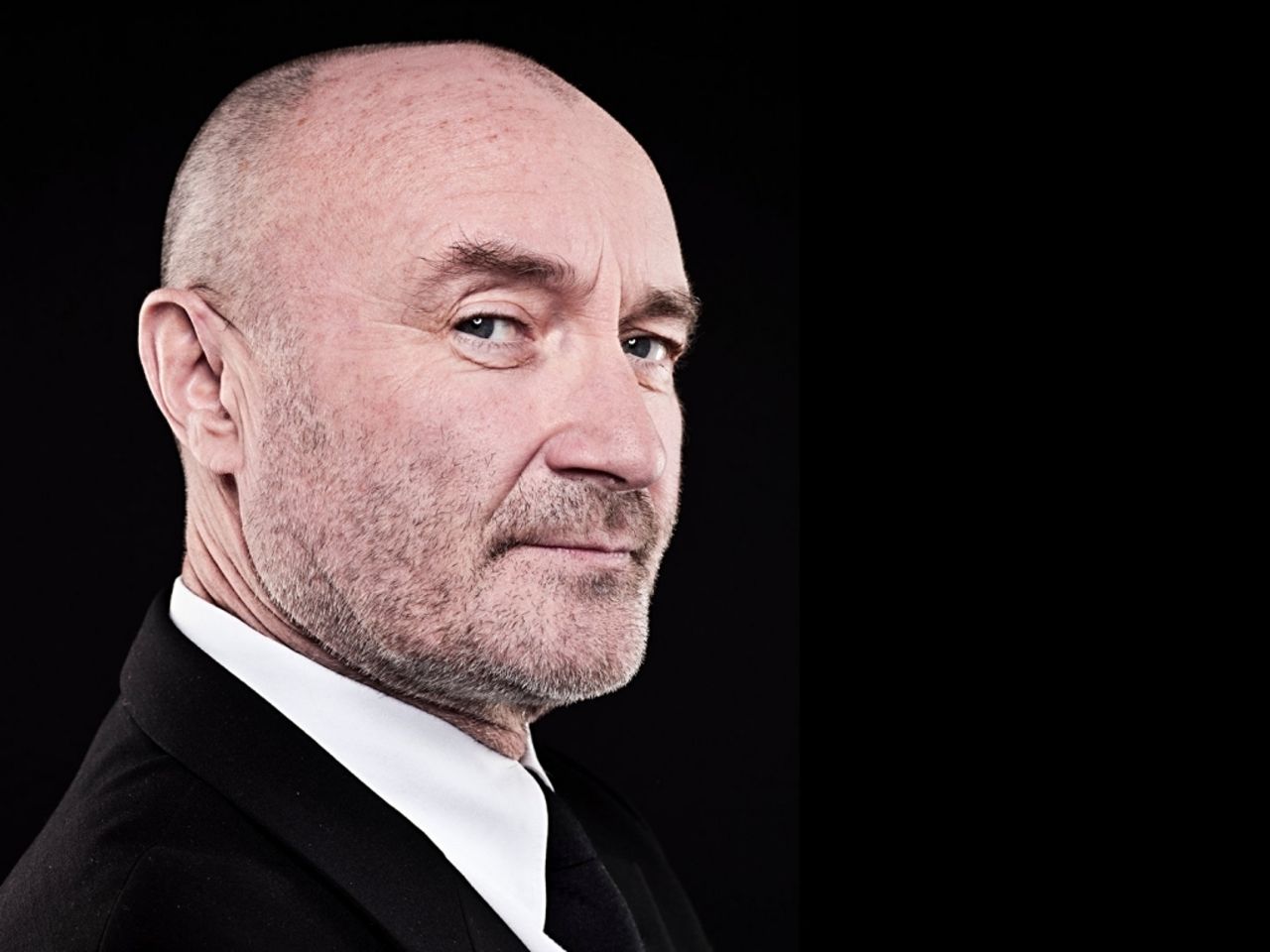 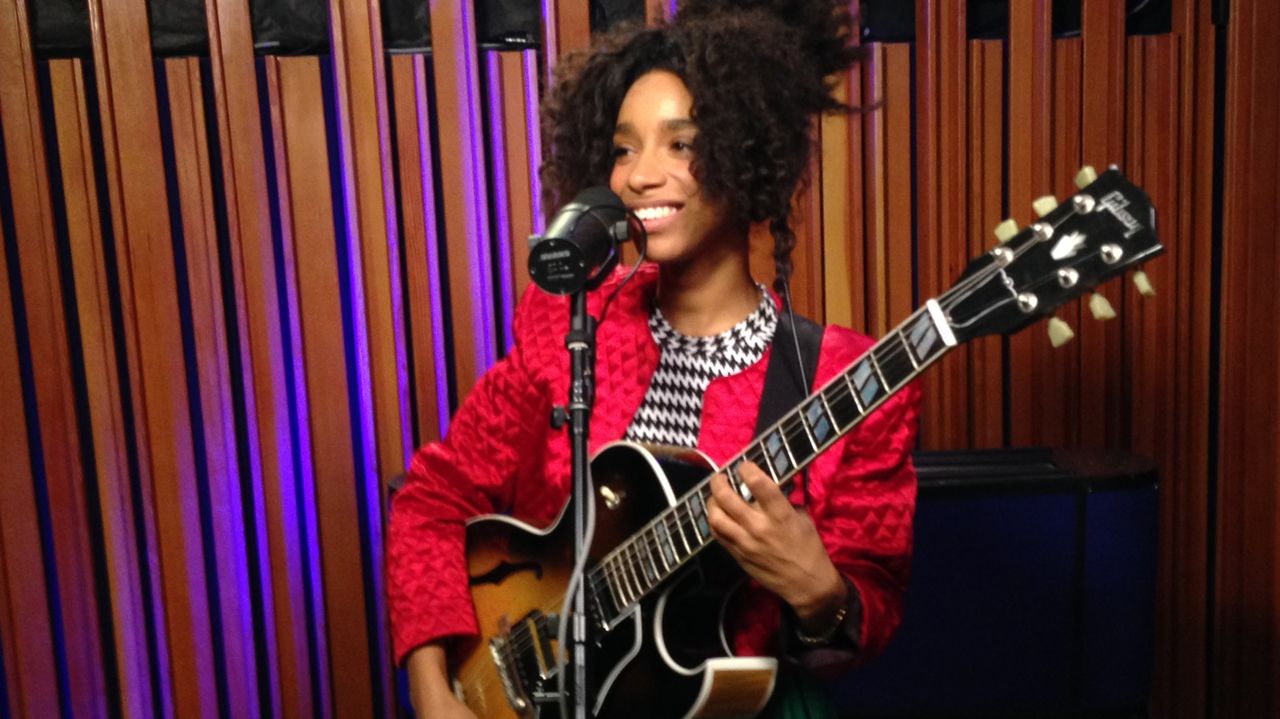 There isn’t much “going out on the town” happening, but when we're finally able to let loose, what track will you listen to while you're getting ready?

I don’t think anyone wants to see me 'going out on the town'. You’ll find me chillin’ at home with a cold something and Lianne La Havas [above] on the stereo. 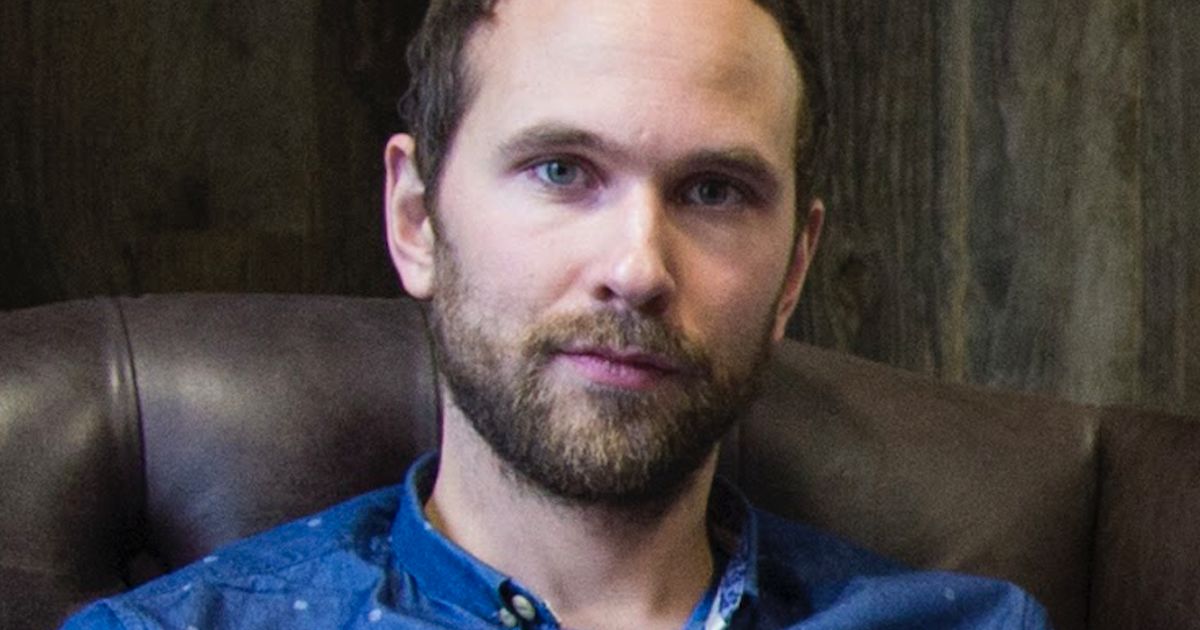 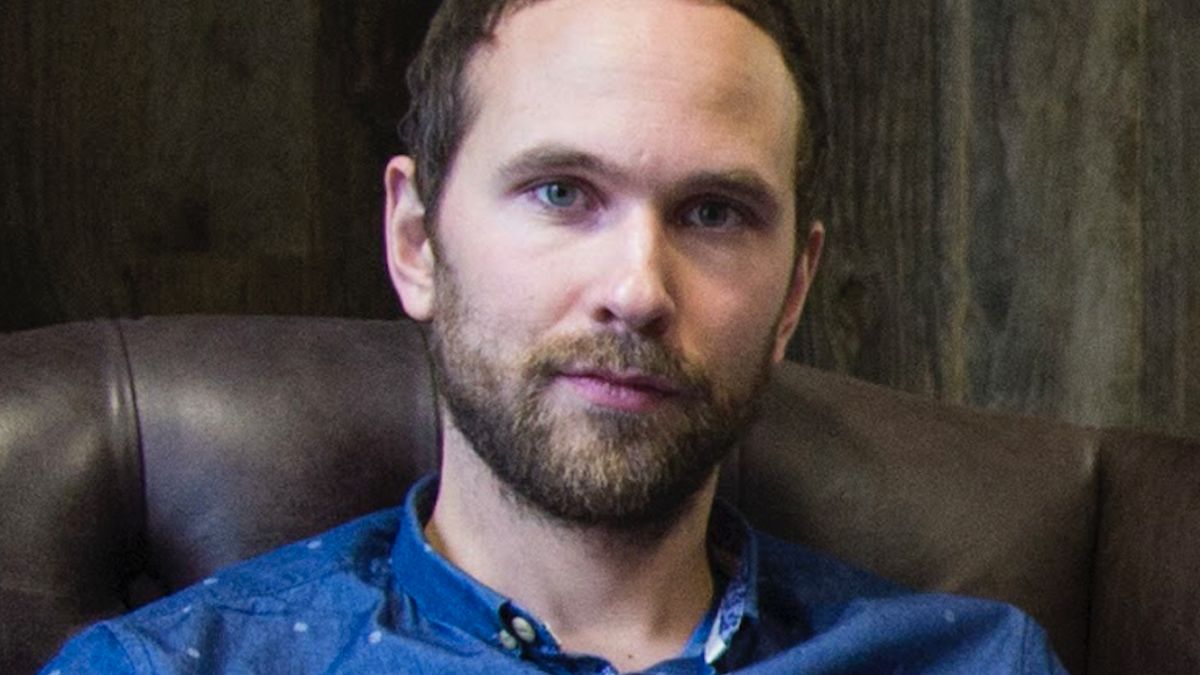