On My Radar: Frans Mernick

Groove Guild's Composer and Producer, Frans Mernick, is excited by the growing influence of TikTok, and recently rewatched some classic movies that everyone should see, as he reveals what's on his creative radar.

What was the most creative advertising idea you’ve seen recently?

Not one idea, but given how important music has become to TikTok, and how important TikTok has become to advertisers in just the last two years. I get excited by campaigns done well on the platform, whether on purpose or by happy accident ('Berries and Cream', anyone?) 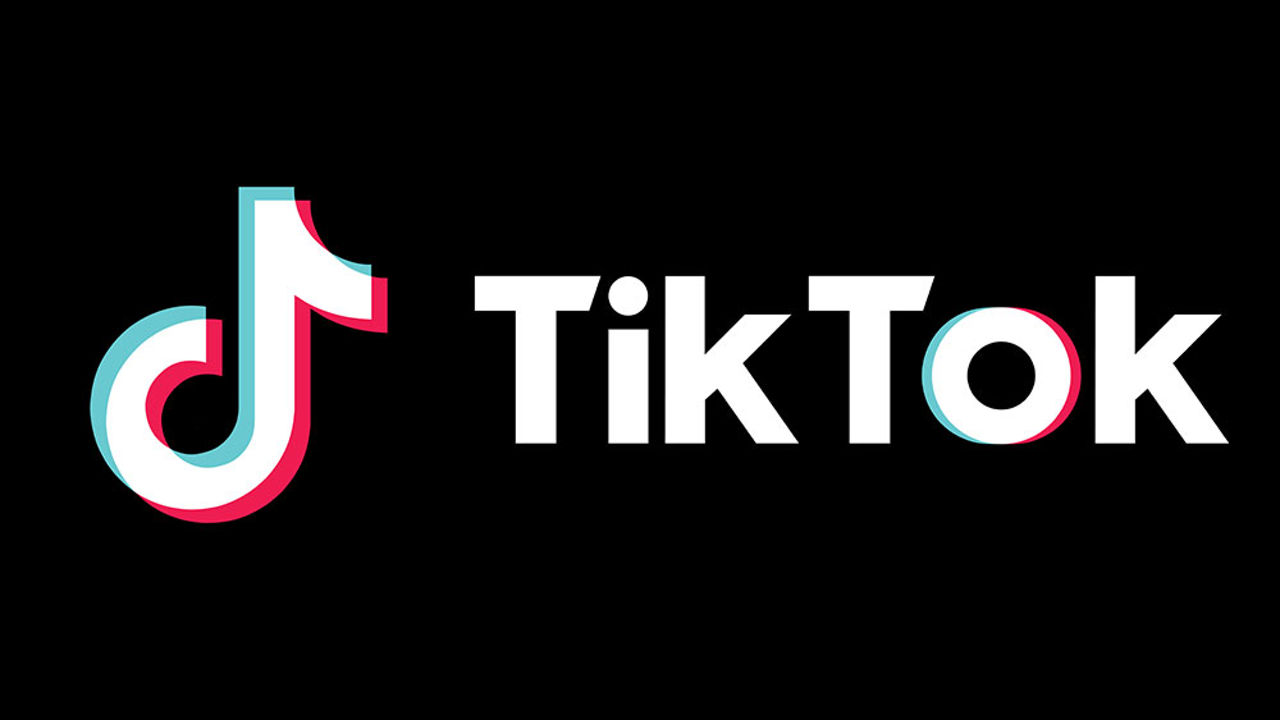 I’m on the NYT all the time, trying to keep at least in touch with some of the current events. I’m on YouTube number one. You can learn anything there, it’s an amazing resource.

I needed a new computer, that’s the most recent item on my wishlist. That’s how anyone makes music of any kind these days.

Probably the iPhone. Just like everyone else in this generation that's addicted to the internet and being in touch with everybody. Certainly the phone.

I recently saw Silence of the Lambs for the first time and it was just killer. I also saw Ghost a few nights ago and it’s still such a great movie. 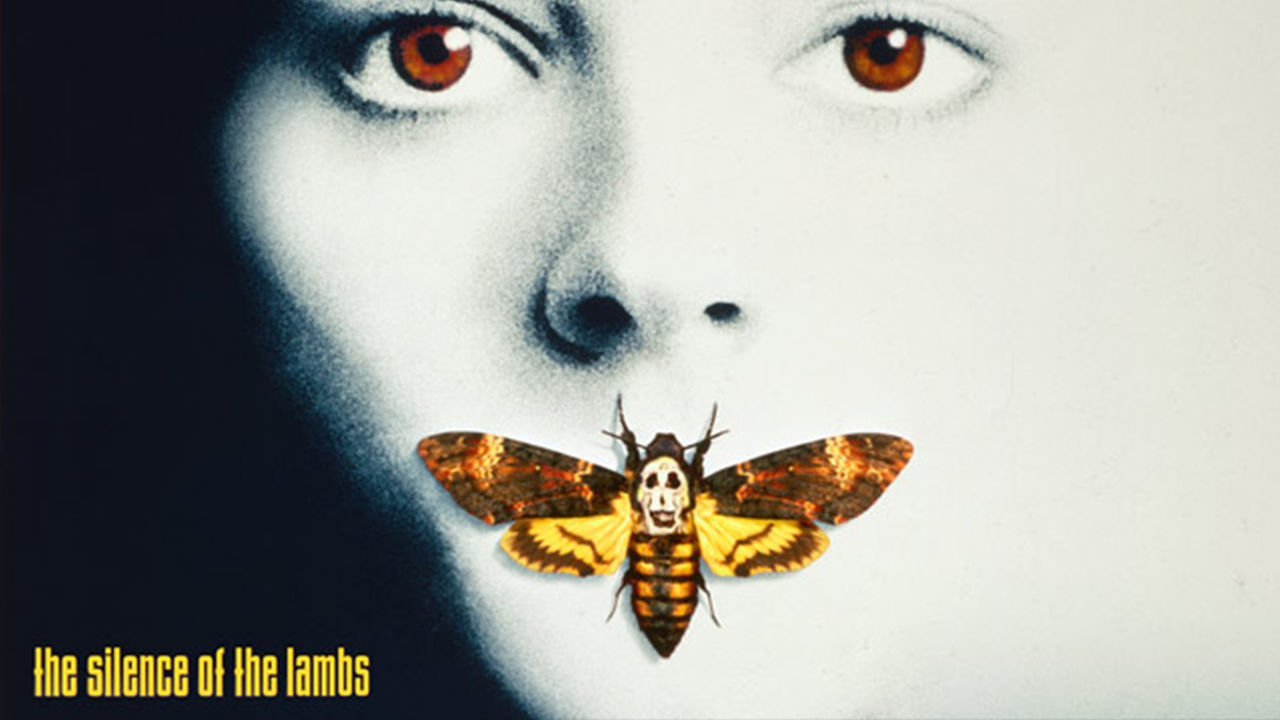 I think we have to go with Ghost. It’s really just a great movie that makes bold statements on culture. 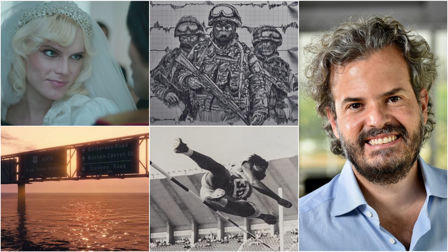 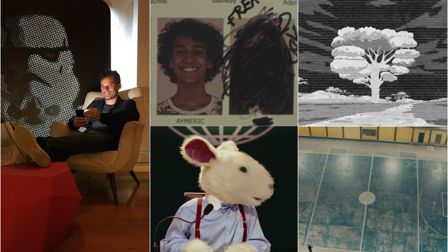 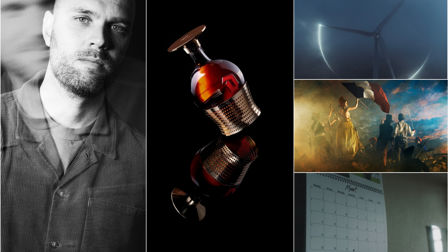 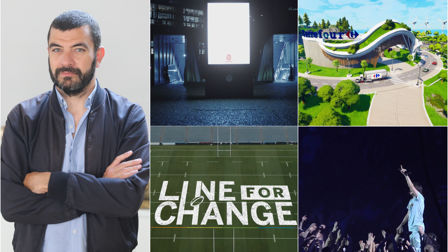 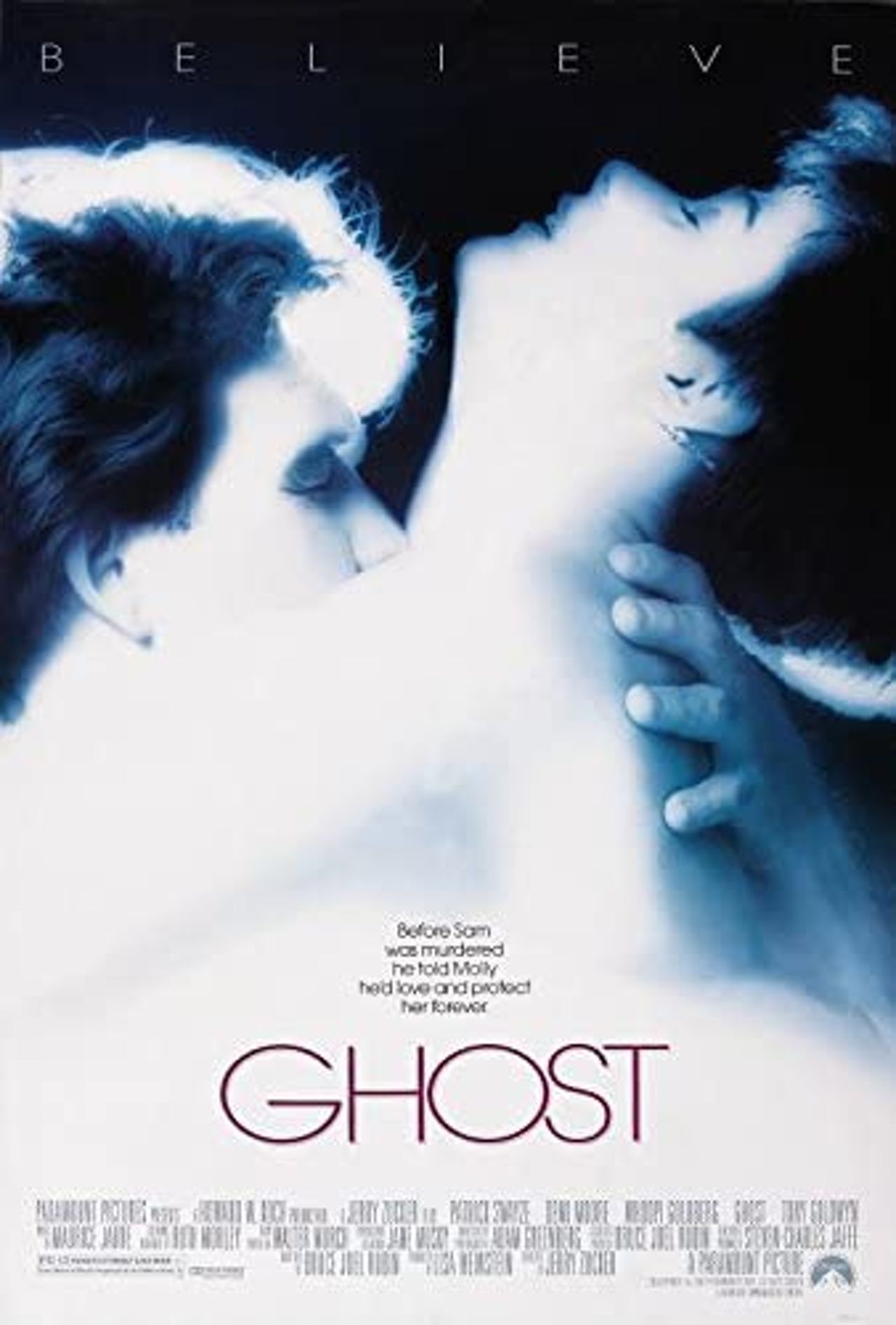 I don’t really 'prefer' any of them, but I use Instagram the most, and probably Twitter. It’s a love-hate relationship with a social media platform. Instagram would probably be number one.

Eastbound and Down. It was on HBO and it’s about an infamous baseball player played by the comedian Danny McBride. I love it. I can watch it a million times.

For a long time I listened to the Marc Maron podcasts, about artists and their lives. For a few years there was a podcast called The Champs by two comedians [Neal Brennan and Moshe Kashner], which is such a great podcast. Sometimes I listen to old interviews. I generally like comedian-centric podcasts.

I saw this band called Jungle and they had a great live performance. They were just totally in their prime. I honestly haven’t seen that many shows recently, for obvious reasons, but that one for sure. 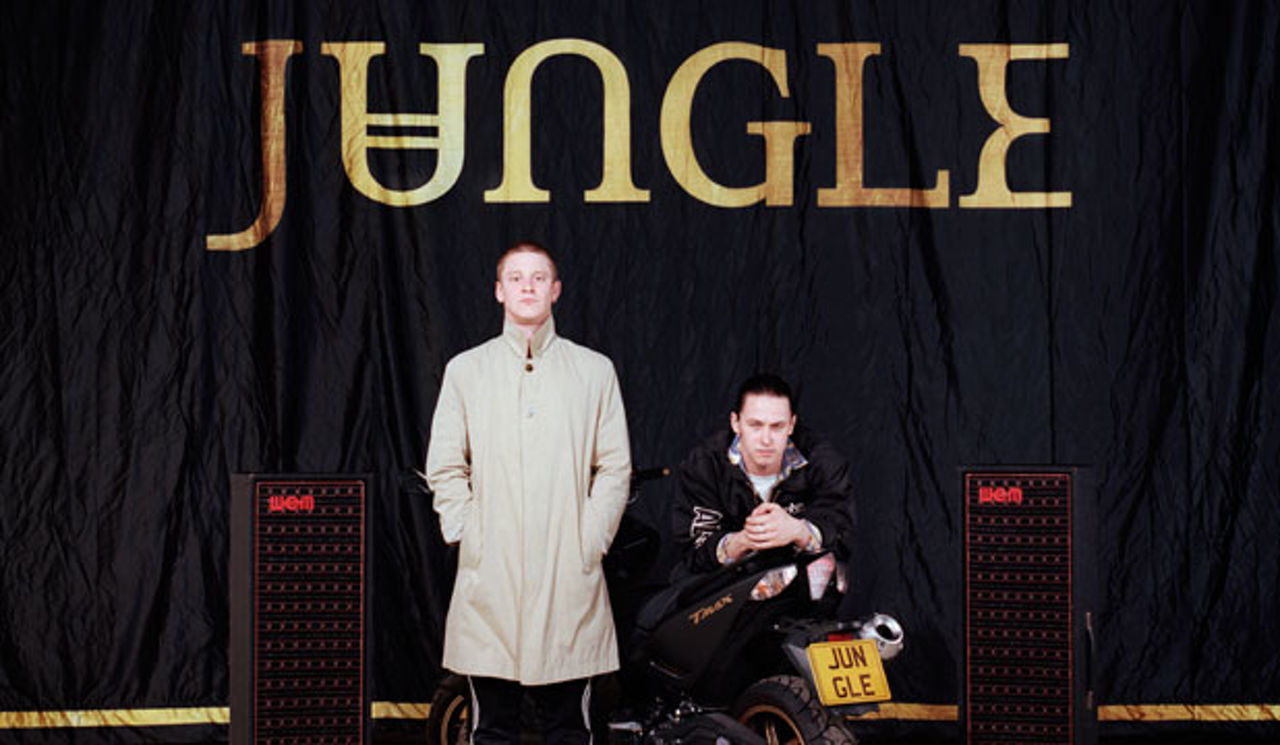 Certainly streaming. When I started working, Spotify wasn’t even in America yet. It was just in Europe, and you carried 10,000 songs in your pocket on an iPod. I got into music when they stopped using tape machines in studios. They don’t film video on tape anymore either. It changes every day, especially now with how important TikTok has become. There’s always a new thing, a new platform, and it seems like it moves at the speed of light. A lot of fads crop up too. I think TikTok will come and go, like every other thing, but streaming as a concept is the biggest shift.

If there was one thing you could change about the music industry, what would it be?

Right now, how payment is issued in music. It’s so clear big corporations are keeping on with an antiquated way of paying people when artists could get royalty money directly deposited to their account from platforms. Don’t get me started, let’s just keep it at that.

Probably my mom. She was the reason I played music growing up. She was a professor of music theory and pushed me to doing it. Not professionally, but she was into music and wanted us to play instruments. In a weird way, she probably doesn’t want me involved in the music industry, but it’s thanks to her I’m here.

I'm an unabashed dog person. This past October I just celebrated my one-year gotcha day with Roxie, the youngest of the household.

Rafael Pitanguy, Chief Creative Officer at VMLY&R LATAM, lays out some of the heavy hitters from Brazil hoping to take home some Lions.

Lautaro Brunatti, EP at 1stAveMachine Buenos Aires, picks some star Argentine work - which includes one name in the stars - that he thinks might shine at this year's Cannes Lions festival.

Odin Saille, Founder and ECD at Mutant Brussels, picks the Belgian work he thinks has stood out enough over the last 12 months to see it in with a chance of winning at the Cannes Lions.

Olivier Lefebvre, Co-President/Executive Creative Director and Partner at FRED & FARID Paris, cites the French work he thinks could be in with a chance of bagging some metal in Cannes next month. 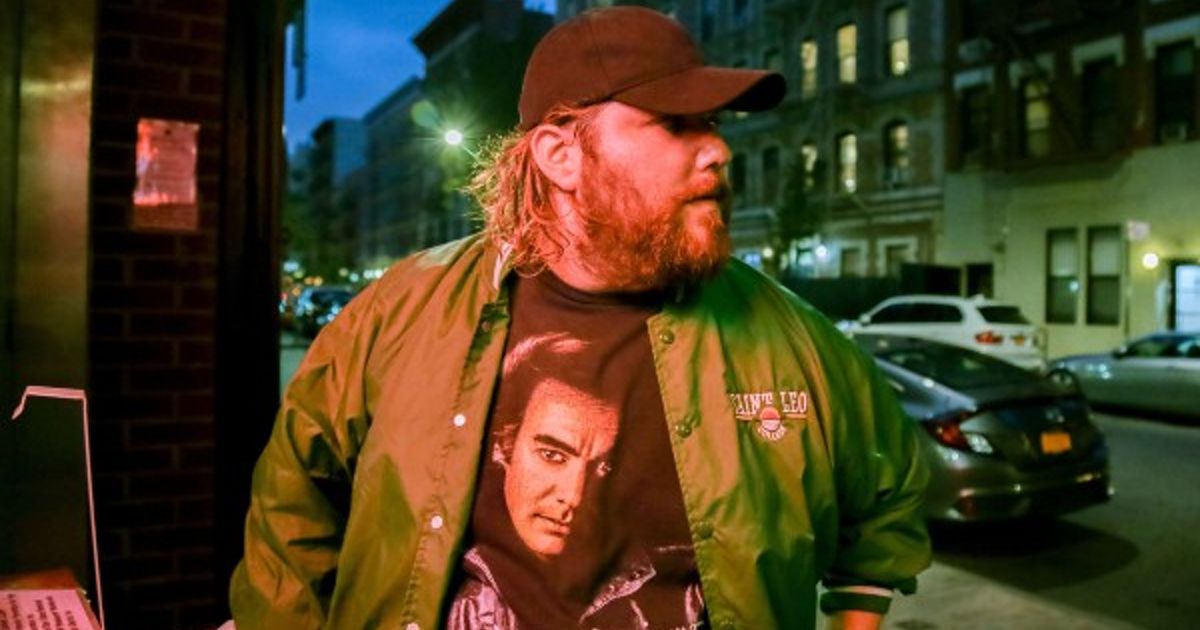 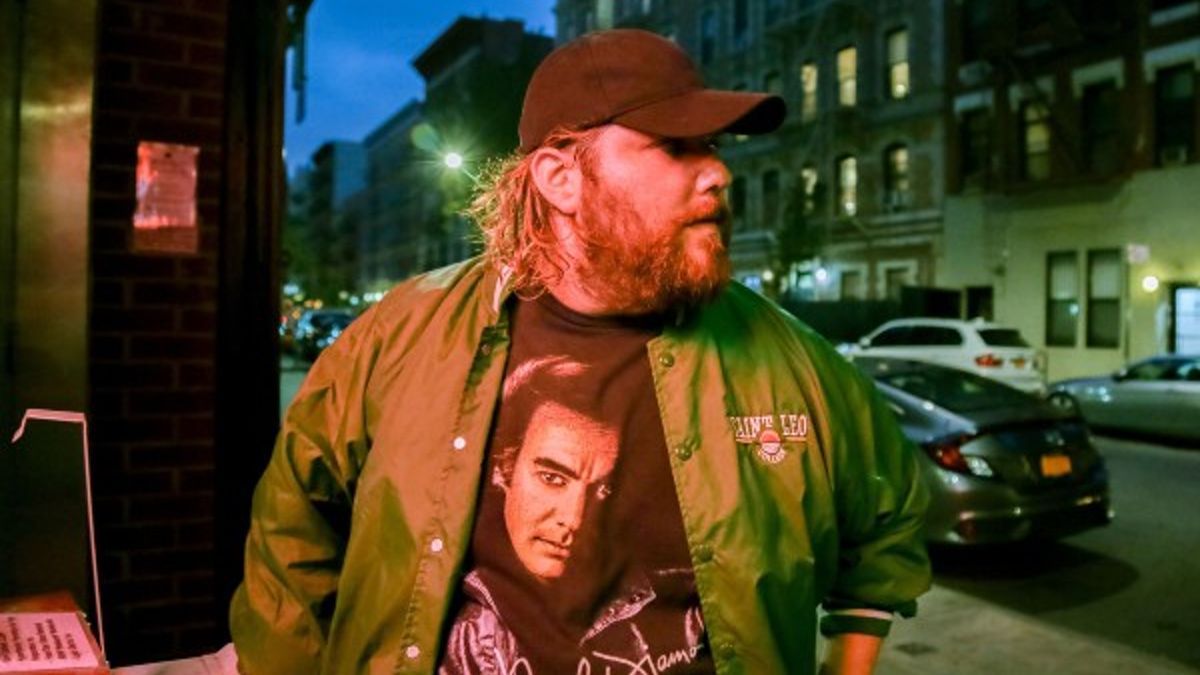