On My Radar: Fons Schiedon

Fons Schiedon, director and animator at Forever, talks animation, avoiding natural selection and the masterpiece that is AKIRA, as he reveals what's on his creative radar.

Save Ralph, directed by Spencer Susser. The painful reality of the main character is so well established in all its detail and tactility. Powerful, beautifully made and pulling no punches. 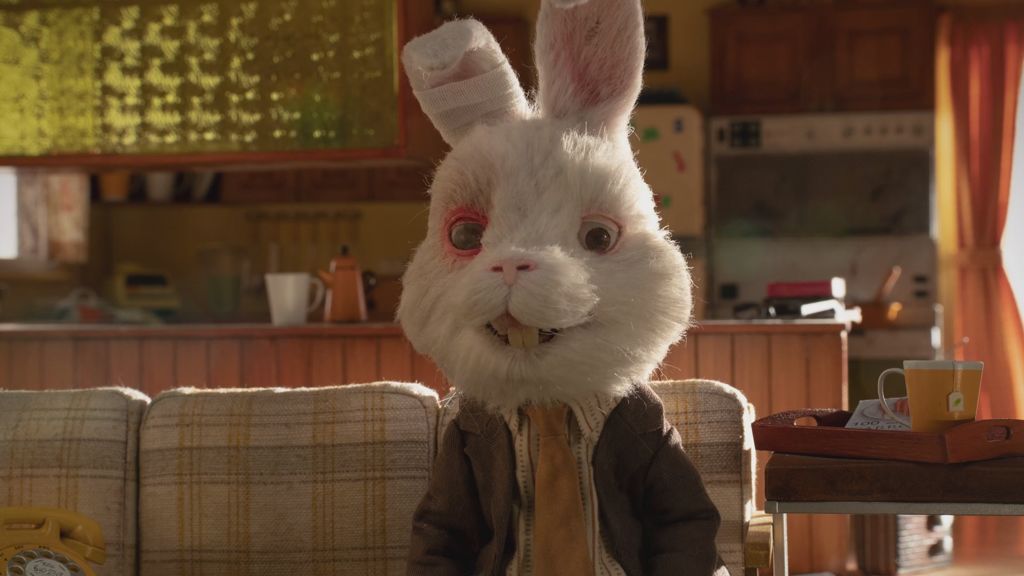 YouTube. For music, tutorials, reviews, and dash cam crash videos. I’ve recently dug deeper into 3D software, because I enjoy doing at least some of my own animation. I love that for every niche problem you’re stuck trying to solve, someone already made a tutorial.

Smart RGB bulbs [below]; we’ve replaced all our old lights. They probably give me a false sense of control that I shouldn’t get used to.

My glasses. Cheating natural selection every day. I should have been eaten by now.

My friend Lorenzo Fonda directed the animation for the Rodney Ascher documentary A Glitch in The Matrix. Animation in documentaries can sometimes feel a bit unnecessary, but here it’s both integral to the film and looks like something you just don’t see in that space. The filmmakers have achieved the full spectrum of drama to comedy, telling some very complex stories with it... I’ve found it a real triumph. 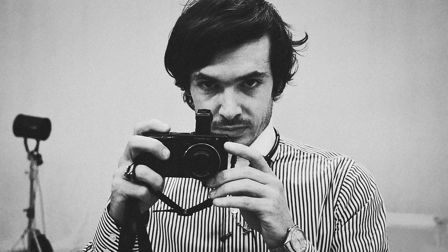 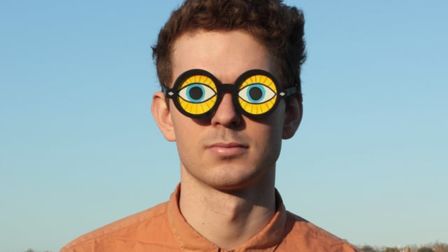 What animated film do you think everyone should have seen?

AKIRA. Besides the status it holds as a masterpiece, as a social commentary it’s striking to rewatch it now in a time of pandemic disaster and social justice outcry.

I’m on Instagram, where I post quarterly. It’s an easy way to see what people are up to and the least aggravating platform for me.

Maybe because I mostly work with animation, I don’t watch any on the regular. But occasionally I do, and it’s always exciting to see people exploring the space for adult animation. I thought The Midnight Gospel was refreshing, and Love, Death + Robots had some great entries. Most shows unfortunately don’t make much use of the medium visually.

Every once in a while I replay this Heavyweight episode about a guy called Gregor. Gregor lent a box of CDs to Moby in the 90s, who then sampled them on his album, Play, that ended up in every commercial for years to come. The journey of Gregor holding a lifelong grudge that his contribution to Moby’s success was never acknowledged, and that he had never even gotten the CDs back. It’s such a beautifully wry story.

Besides that, I recommend former Trump lawyer Michael Cohen’s Mea Culpa podcast, as a bitter insider’s view on the past four years. Now, I’m not always in the mood, because these four years were exhausting, but as a European who lives in the US, I do wanna know what makes the country tick. And Michael Cohen is, like, the most outspokenly aggrieved person alive, and he’s what they call 'a real New Yorker', so it’s a musical type of anger.

Haven’t seen a show in a year, but this book was great: Feline Philosophy: Cats and the Meaning of Life. Cats have some stuff figured out when it comes to existence, man. What’s the most significant change you’ve witnessed in the animation industry since you started working in it?

It’s been about two decades for me, so - by far - the democratisation of creative tools. How accessible it’s become to create something, increasingly of higher quality with limited resources, is an unbelievably powerful change. And that’s an ongoing development, with processes becoming more real time - for instance, the divide between production and post production - narrowing. I’ve seen my own work continue to change as a result of it.

There’s much to improve in how jobs are awarded. I’ve been lucky with projects that start with a client knowing my work, followed by an informative conversation about what we can develop together, rather than some lengthy fishing expedition in the dark that ends with getting ghosted. If all the energy and resources that now go into pitches could flow into the actual production, that would certainly benefit the work and the process itself. At some point between Who Framed Roger Rabbit and Faith No More’s Angel Dust album, something clicked in the way that different mediums, genres and subcultures can come together. That’s always been a draw for me, the excitement of blending things that don’t quite belong.

I’ve been tall all my life, but I still bump my head constantly. 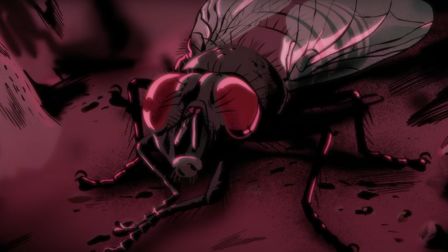 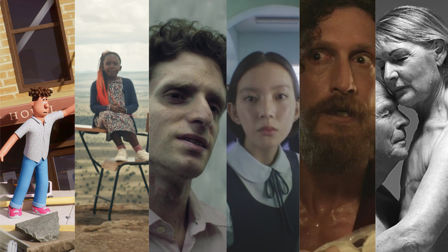 On My Radar: Felipe Szulc

Felipe Szulc, Colourist at Nomad Editing Company, highlights a Brazilian film everyone should see, laments the increasingly impatient attitude of advertising, and reveals that he could be handy in a zombie apocalypse.

We chat to Landia director Agustín Alberdi and young directing duo Renderpanic from Landia's The Movement roster about their favourite music videos, using unusual cameras and a falafel documentary...

On My Radar: Thomas Harnett O'Meara

Rowdy London animation director Thomas Harnett O'Meara gives us the lowdown on some stop-motion excellence across film and television, and reveals the piece of work that opened his mind to the possibilities of animation.