Narrated by LeBron James, the next chapter in Nike’s You Can’t Stop Us campaign is a new film titled Never Too Far Down.  The film, created in partnership with Portland-based creative agency Wieden + Kennedy, is designed to help inspire all athletes* that, together, we are capable of anything.

In the film, James says: “Right now, we’re fighting for something much bigger than a win or a championship. But if we’ve learned anything from sports, It’s that no matter how far down we may be. We are never too far down to come back.”

Featuring a host of elite athletes including Serena Williams, Naomi Osaka and Cristiano Ronaldo, the film highlights why we love sports comeback stories: we see ourselves in them – our resolve, our grit, our hope.  And now, more than ever, we need these stories to remind us what we’re capable of.

Nike – Never Too Far Down 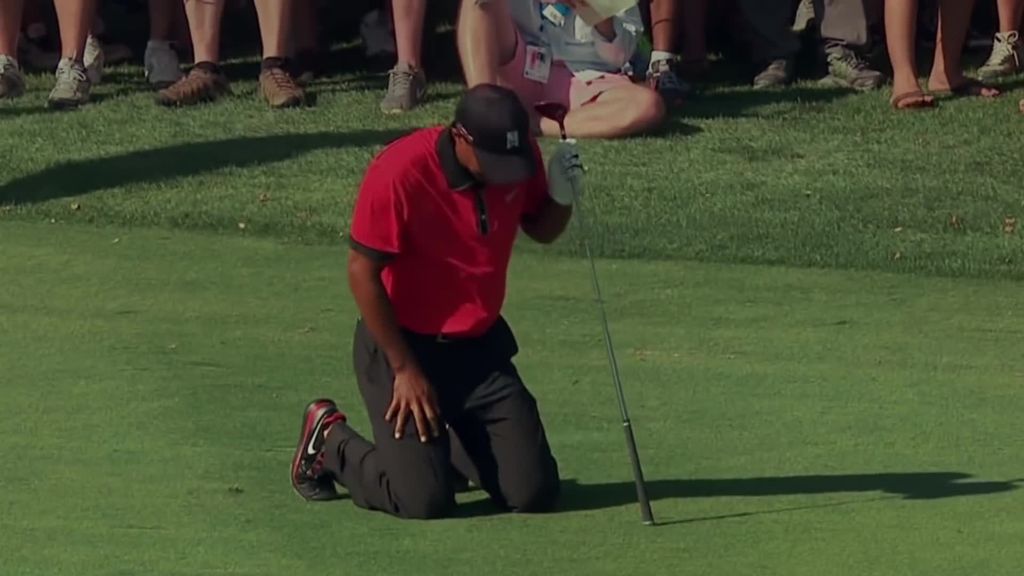 “The whole world, we’re fighting for something bigger than a championship right now,” commented James. “People are struggling and this continues to be an incredibly difficult time. For me, thinking forward to a time when we’ll be able to play again, it keeps me going. Even if basketball looks different for a while, I’m excited about the possibility of getting back in the game because I know how inspiring and powerful sports can be. I think the lessons we learn from sport can inspire us all.”

Never Too Far Down debuted on Nike’s social channels, and on television and live streaming of Tiger Wood’s The Match. Champions for Charity.  It also aired during the May 26th Dortmund vs Bayern Bundesliga Match as well as during other programming. 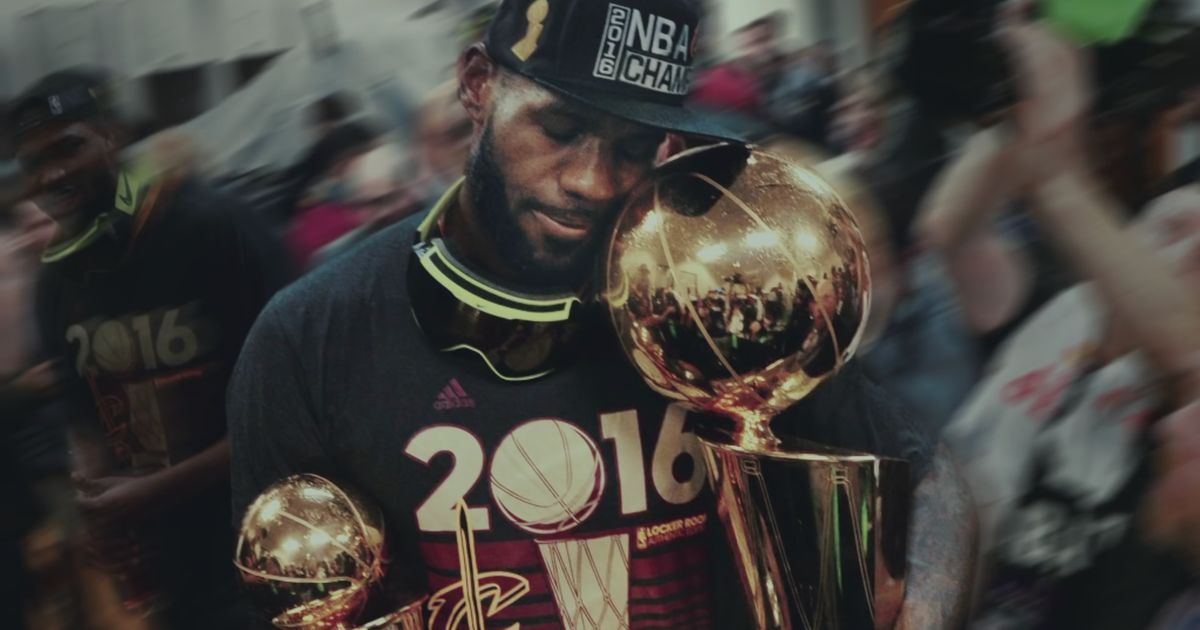 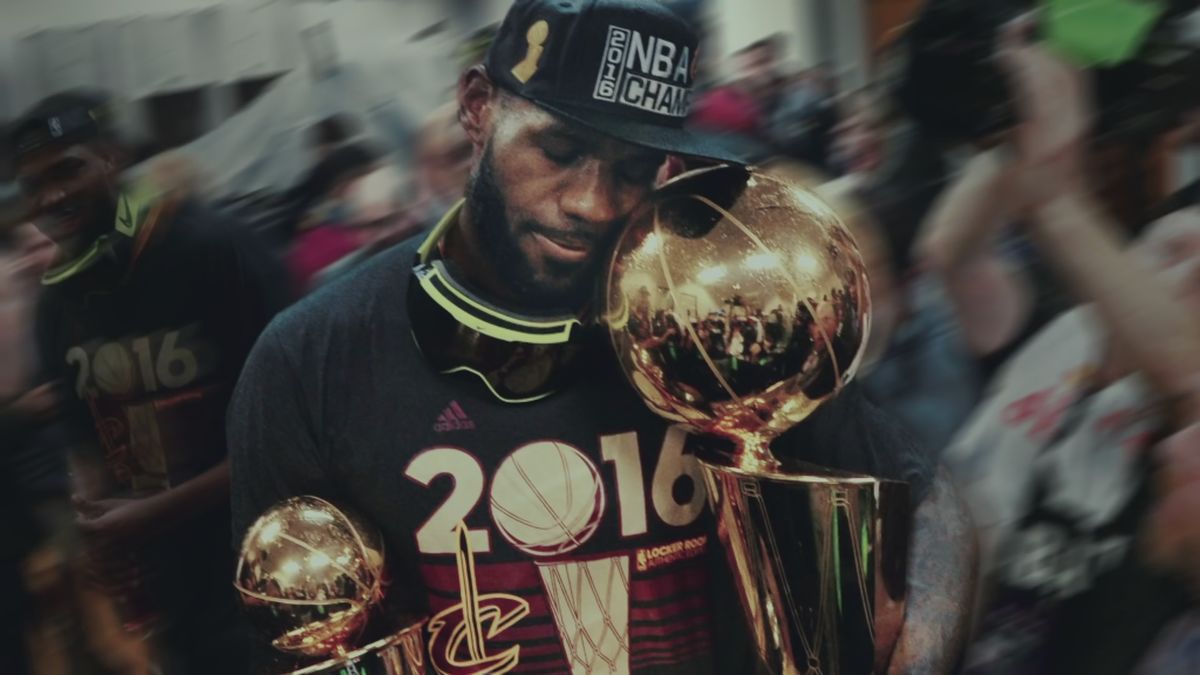