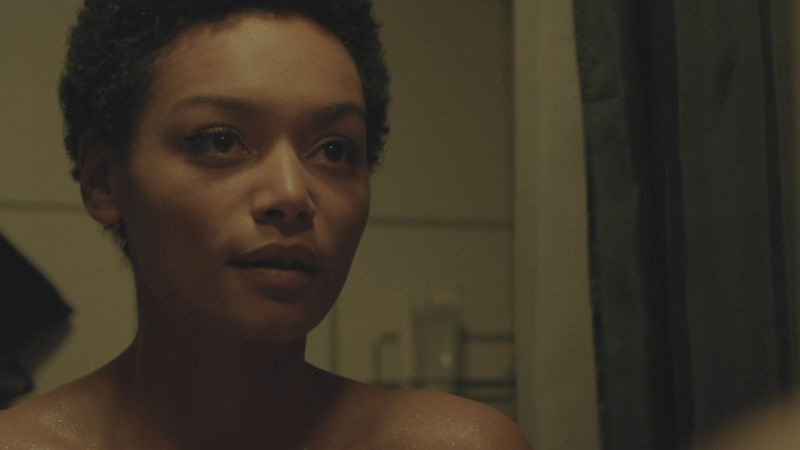 Can Jesper Skoubølling predict the future?

Monza, a small local bicycle manufacturer here in Stockholm approached Simon Gustafsson and asked if he was willing to do a job on a very limited budget in exchange of total creative freedom.

Camp David director Gustafsson wanted to create a an urban film since because of this ongoing pandemic many of us are looking into alternative ways of transporting ourselves in order to avoid public transport in the cities and the bicycle is a great alternative for this.

Inspired by old black and white street photography from photographers such as Garry Winogrand, Robert Frank, Berenice Abbott and also from the Chinese director Wong Kar Wai and his step printing technique, Gustafsson wanted to create a mix of something old and something new. Shot entirely on black and white 16mm film accompanied by the tones of the great violinist Fritz Kreisler Gustafsson wanted to portray these cool bicycle riders riding through the city like ninjas.

Despite the stressful city and congestion, these people are calm, playful and in full control while riding on their Monza-BMX’s. 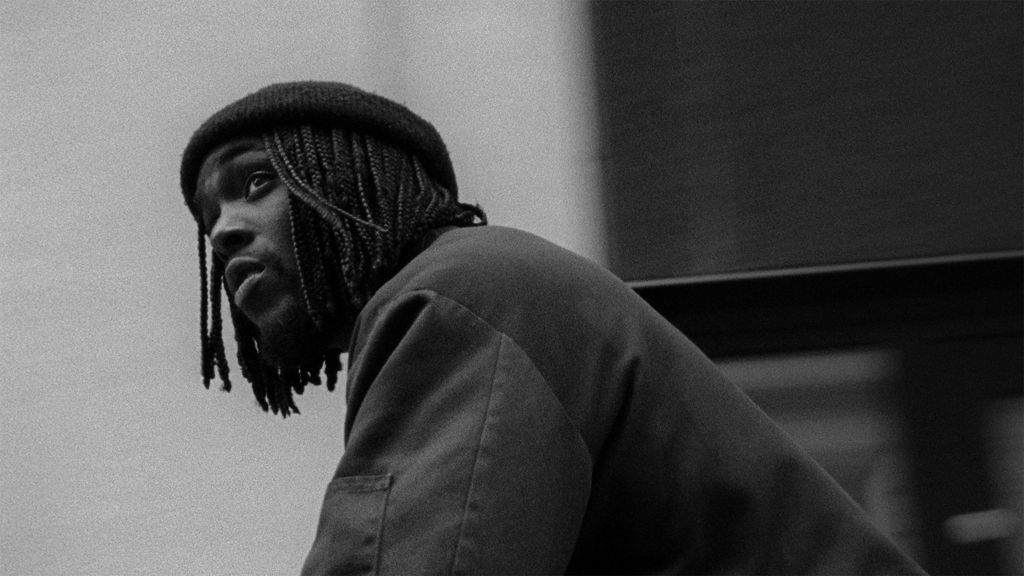 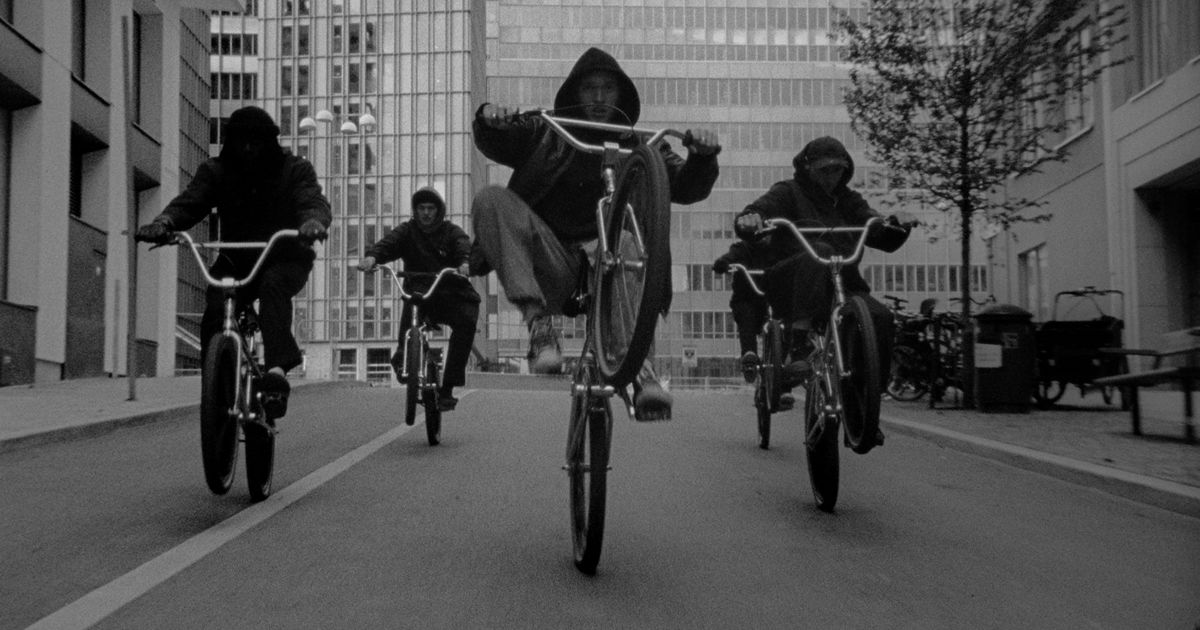 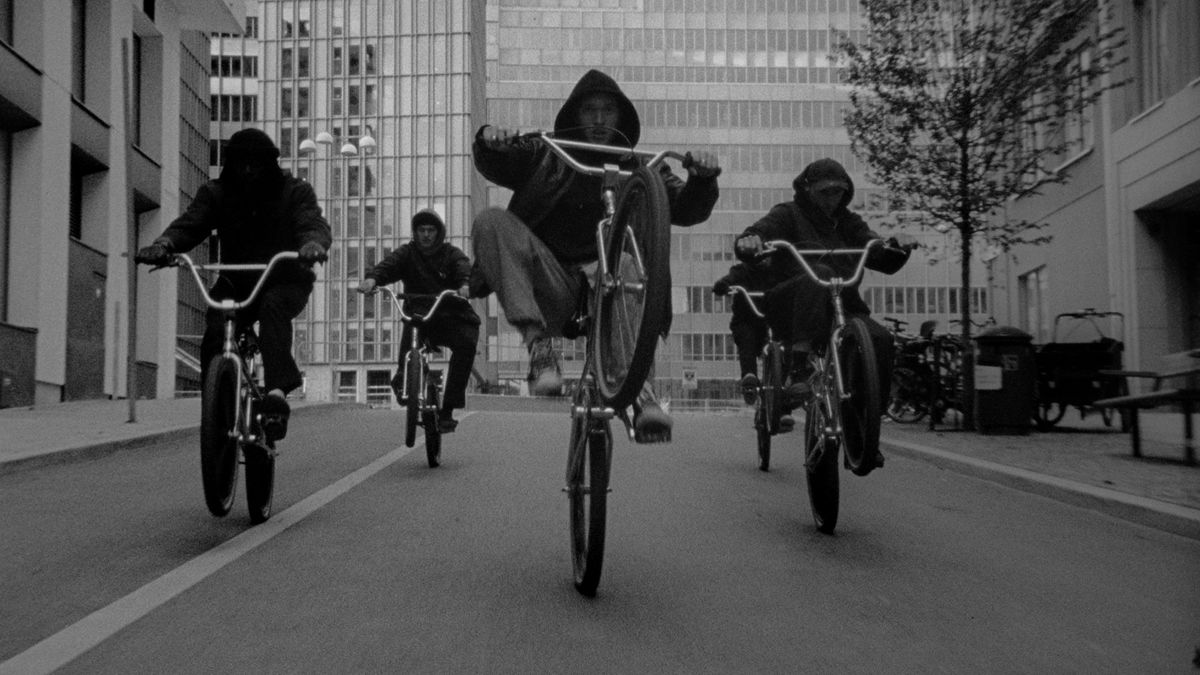