The campaign is directed by Shaun Collings for ESPN CreativeWorks and produced by ArtClass.

A whimsical what-if shows NBA superstar Robin Lopez chasing his dream of making a Godzilla tribute film in a new campaign created by ESPN CreativeWorks. Produced by ArtClass and directed by Shaun Collings, a longtime collaborator of the agency, Robzilla: King of the Mascots ingeniously connects the worlds of pro basketball and blockbuster monster movies.

Forged by giants of their respective fields - Robin Lopez and Godzilla, Warner Brothers and ESPN, ArtClass and Shaun Collings – the co-branded films broadcasting on ESPN and ABC tied-in to the May 31st release of Godzilla: King of the Monsters.

Fun and funny, with its own bit of cinematic flair, the spots portray Chicago Bulls player Robin Lopez as a Godzilla super-fan and aspiring filmmaker. Robin’s journey to create his movie Robzilla: King of the Mascots features hilarious cameos from ESPN anchors and NBA mascots, and even Robin’s brother Brook. 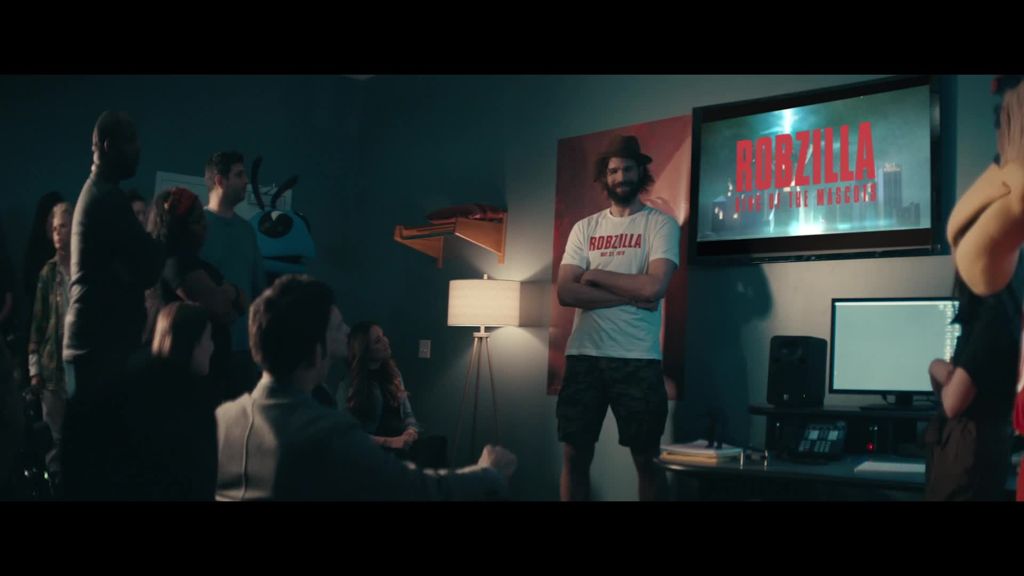 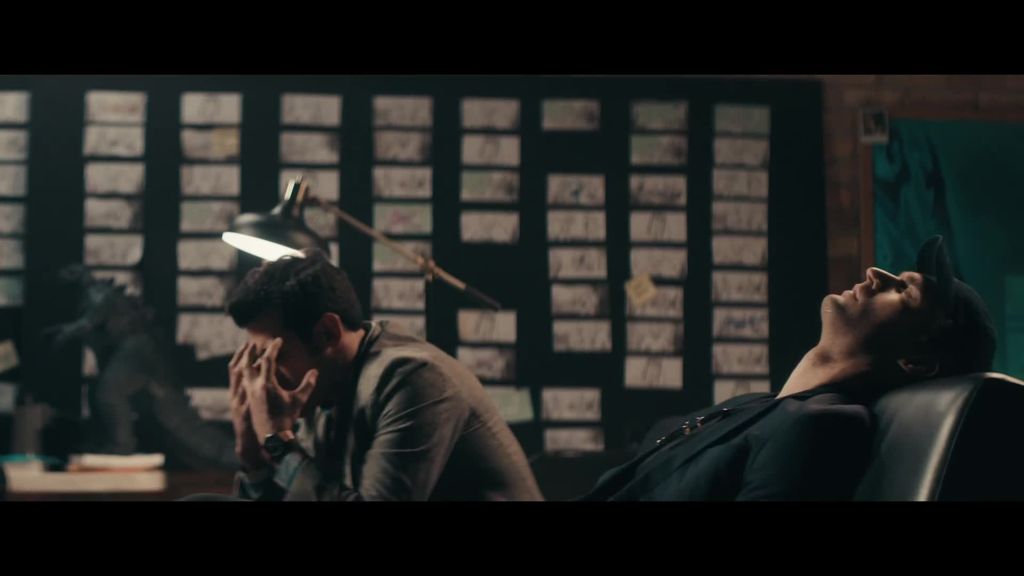 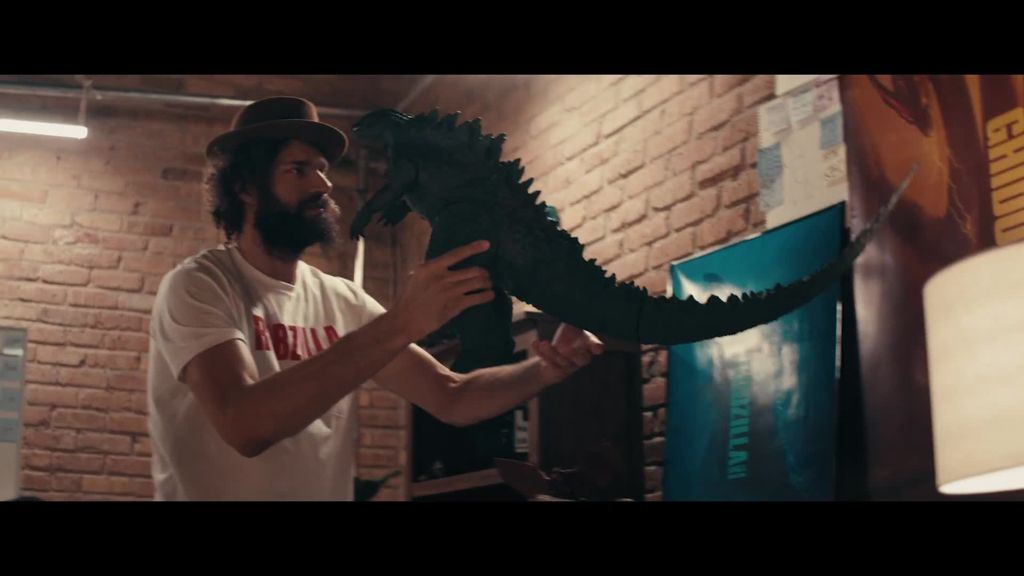 In the first clip, Robin finds inspiration in his favourite franchise as he storyboards at the director’s desk. The second film offers a glimpse into Robin’s creative process (and diva-like behaviour), before film three takes us into the editing suite with the reveal of Robin’s finished film trailer. From flagrant plagiarism, to micro-managing the on-screen performances of NBA mascots – Lopez’s portrayal of a passionate yet clueless movie-maker provides a glaring example of what happens when someone doesn't stick to their day job.

“Robin’s performance was essential to the success of the shoot,” says Collings. “Once he stepped on set, he completely owned the character and brought such a clever nuance to the delivery. The dynamics between Robin and Brook added yet another element of playfulness to the concept.”

With the production experts at ArtClass on board, all the footage was filmed in one day, then handed off to editor James Boger to divide into three instalments. On working with the ESPN CreativeWorks team yet again, Collings says, “There’s a built-in trust, which makes each project super collaborative from the beginning. ESPN has great creative instincts, and they absolutely nailed it by casting Robin Lopez. The result is a shoot where everyone was laughing and high-fiving at the end.” 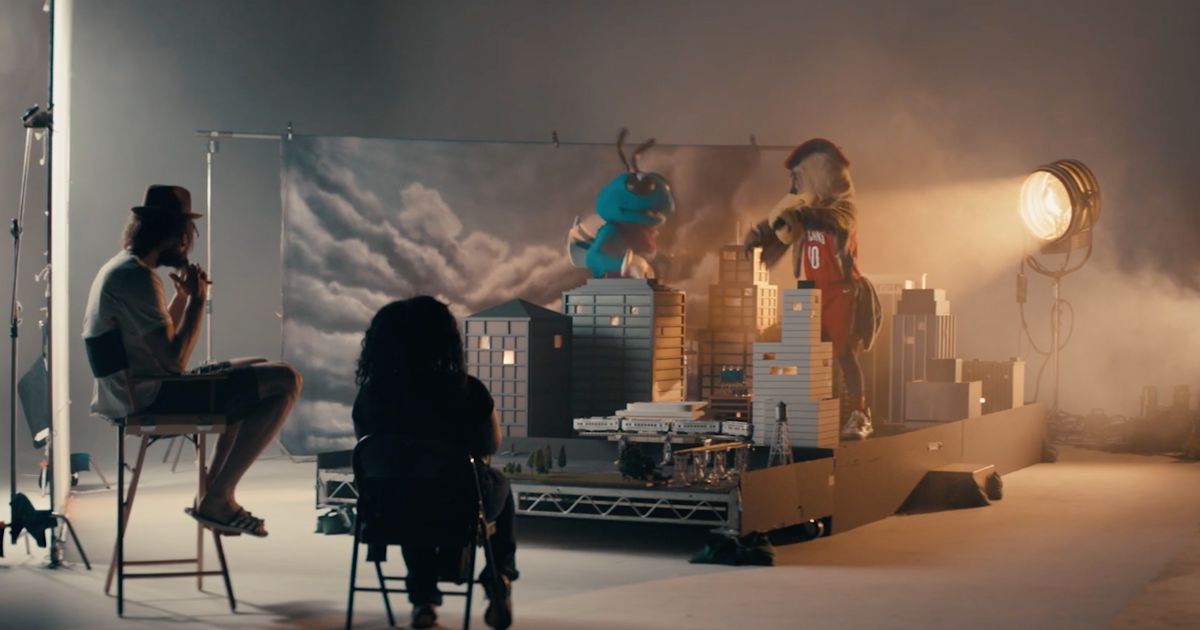 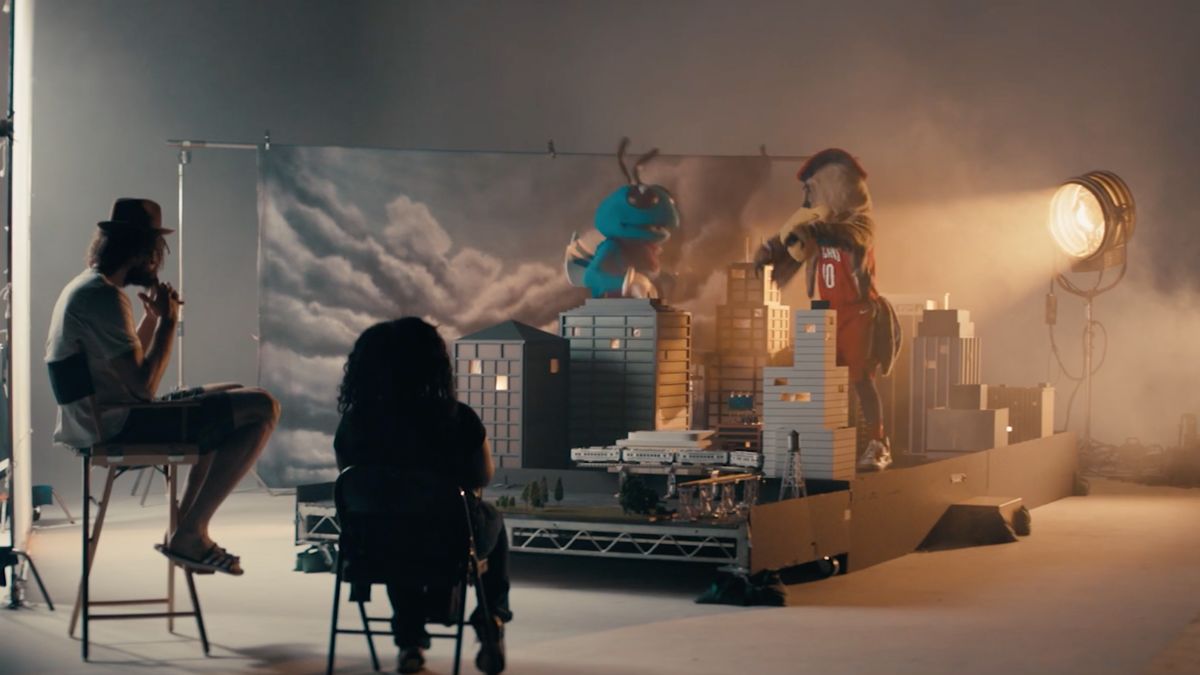