Nare Mokgotho on doing the double at the YDA

We continue our look at this year's gold-winners from the 2019 Young Director Award as we talk to a South African director who returned home with two well-deserved trophies.

Director Nare Mokgotho had twice the reason for celebrating in Cannes last month as he picked up two Young Director Award gold trophies.

The MassÏf Johannesburg-repped director won for his Showmax spot, No Bucks Given, in the Commercial category, and for his brilliantly weird and wonderful faux trailer for a purposely terrible art film, Wreaths, in the Online Branded Film category.

A nod from the YDA has historically helped firm up the career trajectories of young directors by affording them greater visibility.

Below, Mokgotho discusses his route into the business, his approach to filmmaking and how the YDA can help propel him forward.

I studied towards a fine art degree and shortly after graduating from art school I got into the advertising industry as a copywriter. I spent some years in the industry as a writer for a few agencies such as J. Walter Thompson, Grey and Saatchi & Saatchi.

The idea of becoming a director had always lain dormant and was a bit of a wild dream. But the experience of being on commercial sets convinced me to pursue it. I left agency life and approached my current Executive Producer, Peter Carr, who at the time was still at Velocity Films. He started me off as a creative researcher. In this position I found myself working alongside and learning from some of the best directors in the country. That was my masterclass. 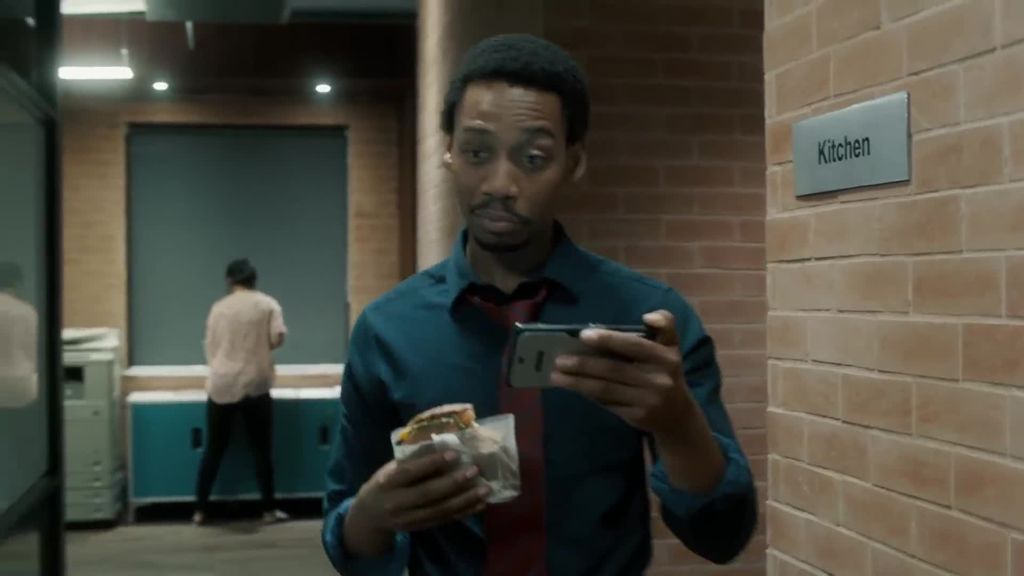 Above: Mokgotho's spot for Showmax, No Bucks Given.

The two films you won for are very different, though both comedic in nature; is comedy something you gravitate towards as a director?

Yes, it is. I think, however, both films are somewhat grounded in reality and then pitched with slightly absurd touches of humour.

Creating a bad film to cut a trailer for. Making a 'good' bad thing was always going to be difficult, but the reality is that it was far closer to walking a knife’s edge.

The casting in both films is great; is that something you take a lot of time with?

It definitely is. As a director you might know what you’re looking for, but this can so often be academic. Then when you see someone with that extra something, it all clicks, and can change the complexion and dynamic of a film. You have to allow yourself the time to invite such possibilities in. 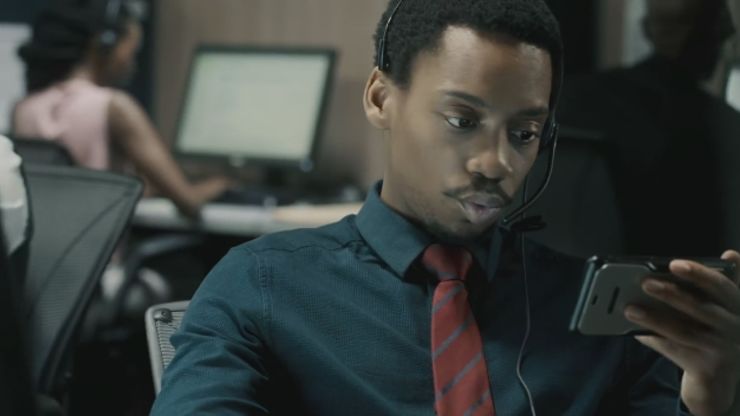 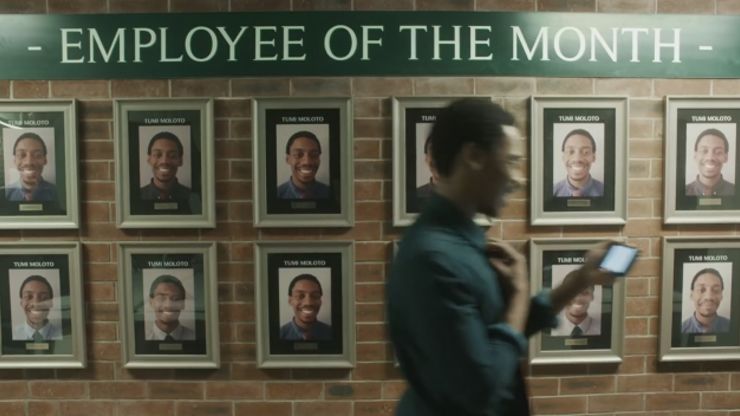 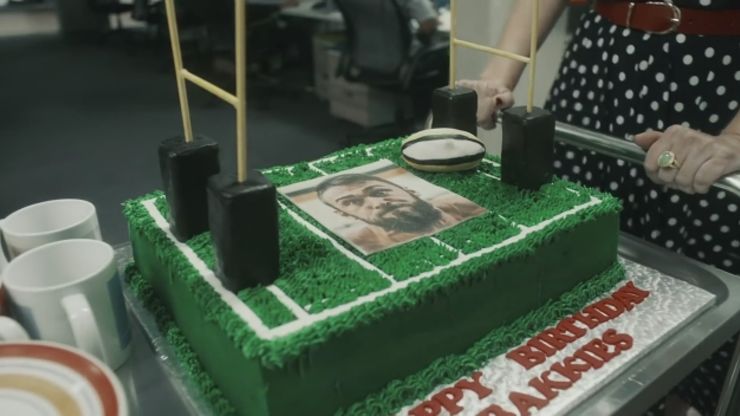 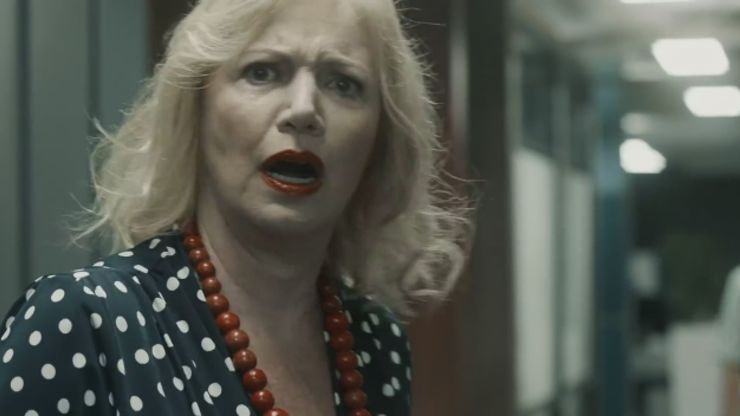 Above: Images from No Bucks Given

For Wreaths, how hard was it to conceive and create a really good trailer for a bad film?

It was far more challenging than I had anticipated when the idea first took root. The hardest part wasn’t making a good trailer, but rather creating a bad film to cut a trailer for. Making a 'good' bad thing was always going to be difficult, but the reality is that it was far closer to walking a knife’s edge.

Much of this was because there’s already so many self-serious art films out there, which audiences are familiar with. The challenge was how to play into, disrupt or push the tropes and imagery of these films, while keeping the references familiar enough for audiences to be in on the joke.

I think the industry is embracing a diversity of voices and that is evident in the work we’re seeing from brands. 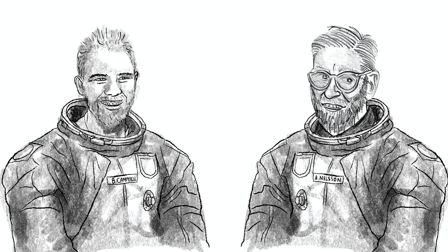 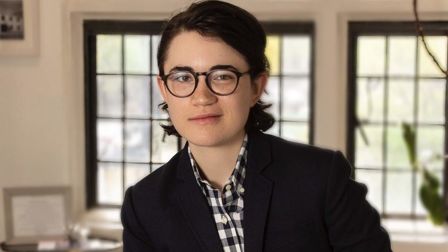 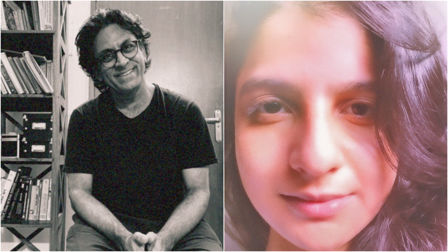 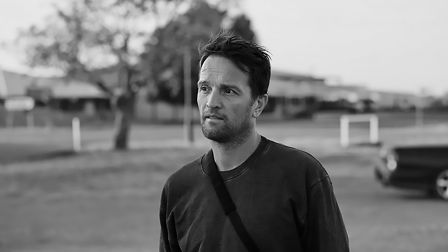 Above: Wreaths, for the South African International Film Festival

Did you have to watch a lot of slightly pretentious art films to find inspiration?

Yes, definitely. The strategy was threefold: firstly to watch the pretentious films in their excruciating entirety. Secondly, watch the good art films to figure out what it is that makes them good, and how they succeed where the bad ones fail. And lastly, watching hours worth of trailers for art films to determine what makes a good trailer in the category.

Wreaths always ran the risk of becoming a soupy mess. I realised early on in the process that I had to draw parameters for myself.

What were the biggest challenges in shooting each winning spot?

Maintaining the tone in both instances was a bit of a challenge.

For Zero Bucks Given a critical distinction had to be made between a gangsta-rap aided anarchy (a la Office Space) and a serene, playful nonchalance we all wish we could get away with at our nine-to-fives. That’s why the creative team and I took the decision to make the protagonist a model employee who on this particular occasion is acting out-of-character because of the free-streaming offer. This had profound implications for the tone of humour.

Wreaths on the other hand always ran the risk of becoming a soupy mess. I realised early on in the process that I had to draw parameters for myself. I came up with a loose and contrived premise for the fictitious film and placed it within a specific niche of art house, in order to reign myself in. Rather than trying to parody an entire canon, I could work with a selection of films. This decision influenced the tone of the film in a big way. 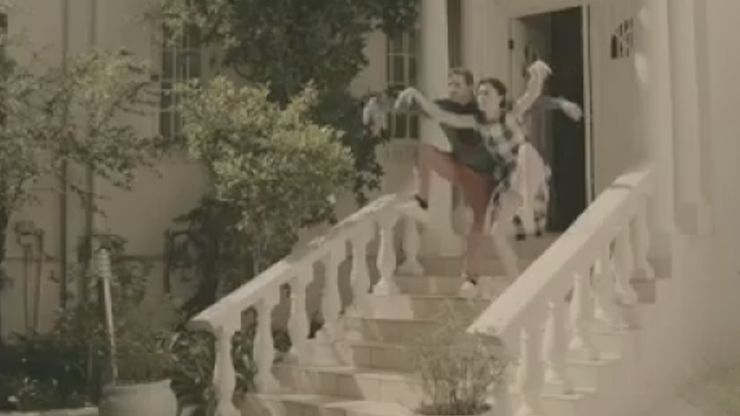 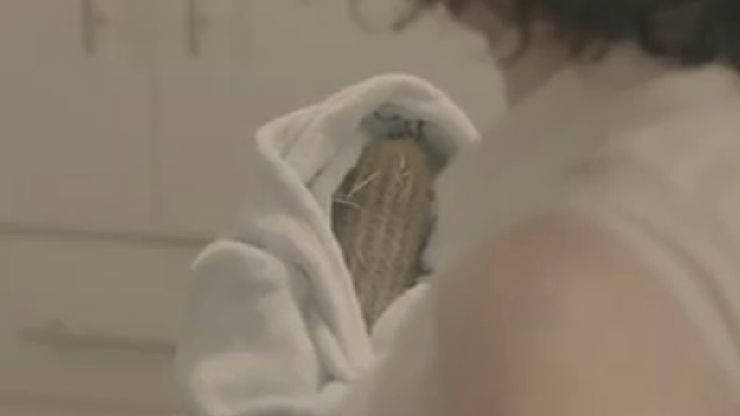 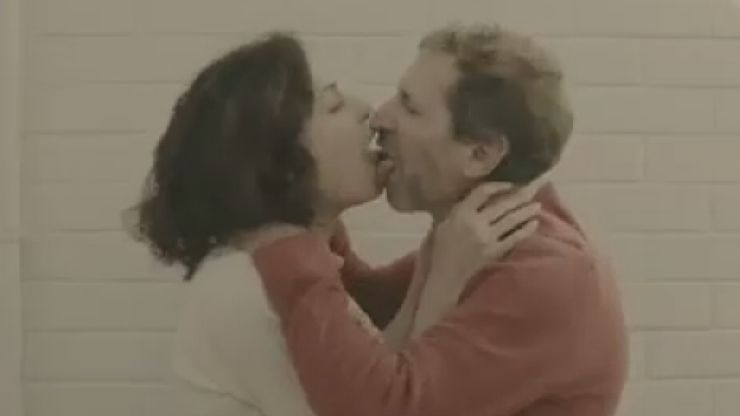 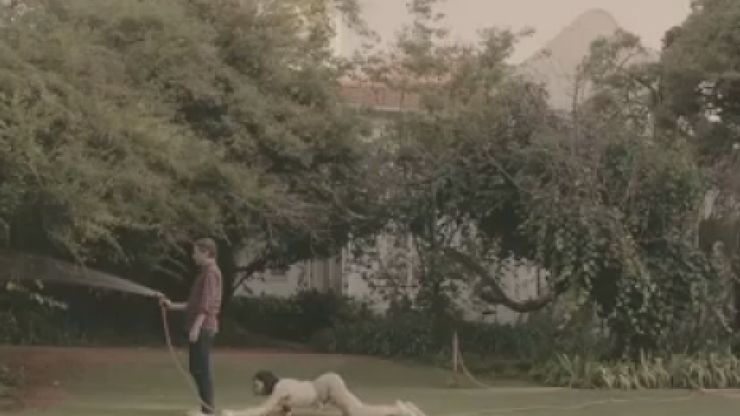 Above: Images from Wreaths.

What does it mean to win a Young Director Award?

A nod from the YDA has historically helped firm up the career trajectories of young directors by affording them greater visibility. What this means for me personally is that my creative sensibilities are on full display: performance driven storytelling with subtle inflections of humour.

What most excites you about the advertising industry at the moment?

I think advertising has always been a reflection of cultural shifts and attitudes, and the current moment is no different. I think the industry is embracing a diversity of voices and that is evident in the work we’re seeing from brands. From whale poop, to rockhopper penguins; from the importance of planning to the influence of artists, The Quarry's Ben Campbell and Biscuit's Andreas Nilsson have the email correspondence you didn't know you needed to read.

We talk to emerging director Em Weinstein about their recent win at Outfest, how to disrupt the gender binaries in film, how to make festivals more approachable, and what it will take to make storytelling more inclusive.

Our 30th celebrations continue as we eavesdrop on conversations between some of the industry's most renowned figures chatting to the icons of the future. This time it's directing legend Ram Madhvani talking... well, rhyming... with Equinox Films' up-and-comer, Tanvi Gandhi.

With a career spanning the best part of 15 years, and a 2019 that would be tough to beat, what’s next for the SMUGGLER director whose Underdogs and Surprises have given Apple advertising real heart? Jamie Madge grabbed some FaceTime with the locked-down Aussie to chat about the whole working-from-home thing. 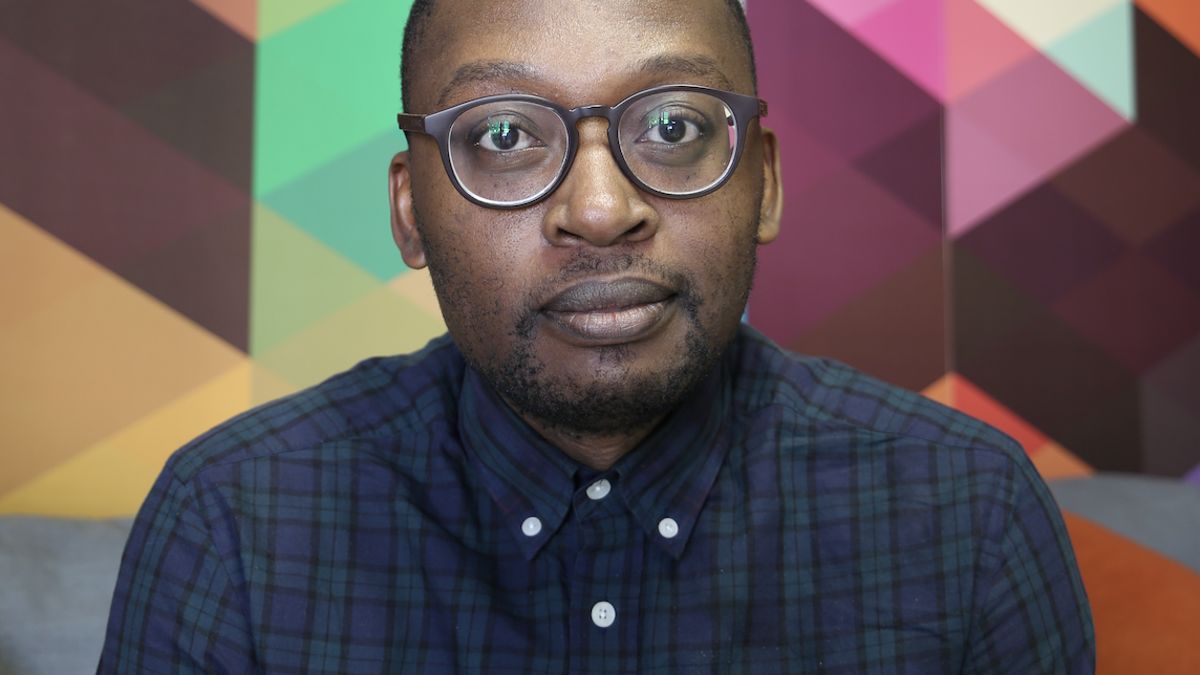