Mohammad Gorjestani; evening up the odds

The perspectives of your class and your culture of origin can be guidelines that plot your engagements with the world, and how you may want to change it.

For filmmaker Mohammad Gorjestani, whose powerful, political work comes out of his independent studio, Even/Odd, based in San Francisco, the vanishing point of that perspective lies some 50 miles south, in San Jose’s Section 8 housing program, where his parents settled after fleeing the ravages of the Iran-Iraq war in the late 80s, when he was a little boy.

I paired surviving and growing with my creative interests and creative DNA, and just put one foot in front of the next.

He attended school in Cupertino; Apple Campus was virtually across the street, and you could all but smell the flat white steam rising from Silicon Valley. But it was also a seemingly impassable distance away.

Above: Gorjestani’s 2014 short film, Rafuge, a geopolitical drama set in 2020 – our recent dystopian past – that follows the fortunes of a young Iranian woman threatened with internment or deportation in the midst of a US-Iranian cyberwar.

In Iran, Gorjestani’s parents were artists, but their economic situation as newly-arrived immigrants in late-80s America meant they had to let art give way to more essential pursuits – namely, economical survival. “Even though they stopped being artists to make ends meet, I grew up in an artistic household,” says Gorjestani, talking from his offices in San Francisco. “My mom, especially, held onto Iranian culture within the walls of our apartment. I was into drawing and sketching, and eventually got into photography and creative writing, which led me to filmmaking.”

When you don’t see creative work around you as a local vocation, it feels out of reach.

Growing up in a working class neighbourhood in San Jose is not your average launch pad into filmmaking and advertising, and where you come from - culturally and economically - matters. “When you don’t see creative work around you as a local vocation, it feels out of reach,” he says. “You have to fight your way through that, but art was still very important. My mom was constantly watching films. I paired surviving and growing up in that climate with my creative interests and creative DNA, and just put one foot in front of the next.”

That footwork led, in 2014, to Gorjestani setting up what would become Even/Odd with producer Malcolm Pullinger. Their first film together, the sci-fi short feature, Refuge, was a geopolitical drama set in 2020 – our recent dystopian past – and followed the fortunes of a young Iranian woman threatened with internment or deportation in the midst of a US-Iranian cyberwar. “It premiered at SXSW and got me on Filmmaker Magazine’s 25 New Faces of Independent Film,” says Gorjestani. “And that moment allowed us to build a cadence of making more things together, and with our friends – we’re still doing that now, but with a much larger core and day-to-day team.”

Airbnb – Let's All Host with Pride 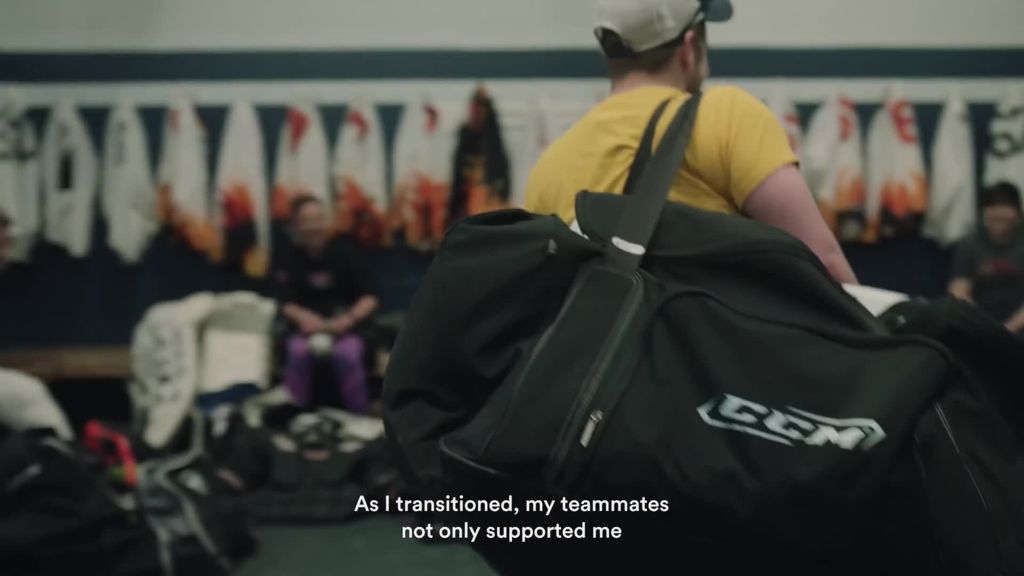 Above: Airbnb's Let's All Host With Pride

Since then, his advertising work for brands has included Airbnb (Love is Welcome Here) while award-winning films have focused on the socio-political undercurrents that flow through and propel the lives of America’s Black, minority and working class cultures. They range from the voicemail project Happy Birthday – where people can leave and listen to voicemails for the victims of US police killings and systemic racism on their birthdays – through Defender, a multimedia project highlighting the inequities of the US criminal legal system. The more recent Black Owned, for Even/Odd client Square – a business site with a mission to “empower anyone to succeed on their own terms” – explores the Black entrepreneurial contribution to the US economy.

The arresting character study that is Sister Hearts, also for Square, was part of an award-winning series, For Every Kind of Dream, which also includes the lauded Exit 12, following an Iraq war veteran, Roman, who exchanged working as a machine gunner in Fallujah for teaching ballet in a dance studio in Greenwich Village.

[Maryam] survived Katrina, survived 13 years of the industrial prison complex and, through getting back on her feet, learned the art of thrifting.

Sister Hearts, meanwhile, focuses on Maryam Henderson-Uloho, who spent 13 years in a Louisiana prison and, on release, after living hardscrabble on the streets of New Orleans to survive, she set up and still runs Sister Hearts, a thrift store that doubles as a re-entry facility for ex-offenders. Her life experience and life purpose, and her empathy shine through –  especially in the scenes where she talks with female prisoners going through things which she has already experienced. She becomes their guide, and the viewer’s guide too.

“Once we found Maryam, we just knew she was a special person who deserved to be represented on film,” says Gorjestani. “She survived Katrina, survived 13 years of the industrial prison complex and, through getting back on her feet, learned the art of thrifting. Now she operates a transitional housing facility for female ex-offenders and a thrift store, housing women and running her business in one space.” 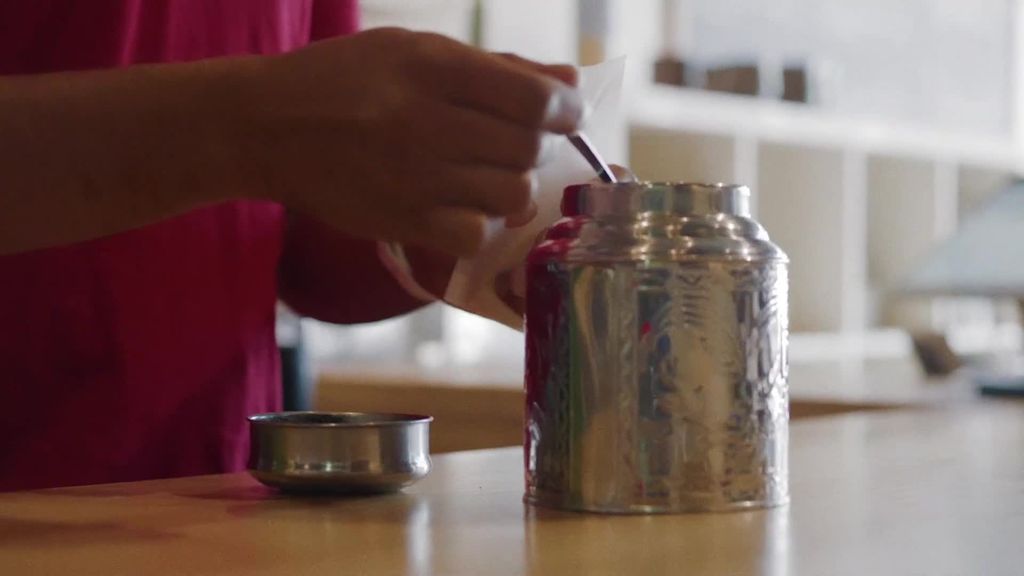 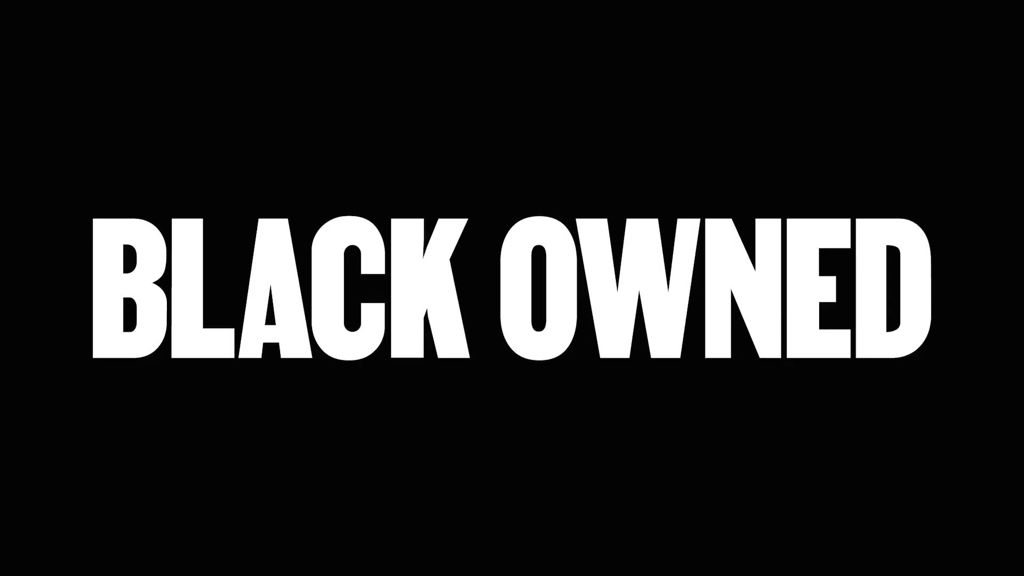 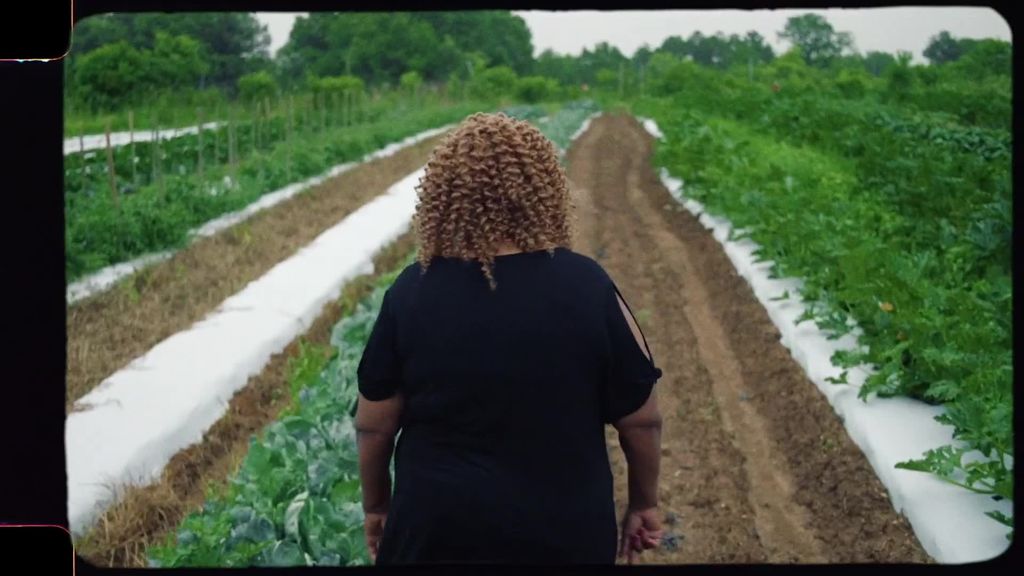 Above: Gorjestani worked with Square on the Black Owned campaign, directed by Rodney Lucas.

The stories Gorjestani tell and the characters he draws so fully from life often share a challenging socio-economic edge. These lives and stories turn on the hinge of the hard stuff, not ticks and likes, but real-world discrimination, change, assertion, self-possession and self determination. “Part of growing up as a first-generation kid from a post-revolution and wartime diaspora is that people like us were forced to move and start new lives,” says Gorjestani. “As we start to unpack that in the context of America, we have to look at class issues by default which in America also means they are cultural and race issues. So, some might call this politics, but for me, it was my life. So, if my life was informed heavily by politics, which it was, then yes, I suppose my work has political undertones to it. But to me it's more about just representing who I am, where I come from, and the communities that raised me.”

My life was informed heavily by politics. But to me it's more about just representing who I am, where I come from, and the communities that raised me.

While Gorjestani’s success as a director/owner at Even/Odd suggests creatives from minority working-class cultures can cut through, despite the odds, for him the broad industry focus on diversity that has come in the wake of BLM may have become ubiquitous, but is little more than skin deep. The odds are still stacked high. “I think there’s a moment – if you talk to a lot of women, or Black or brown people – where you feel gaslit in this industry,” he says. “Where you’re made to feel like these ideas shouldn’t be so important to you. I was passionate about so many ideas, but was gaslit by the rooms I would be in, especially early on.”

I think there’s a moment – if you talk to a lot of women, or Black or brown people – where you feel gaslit in this industry.

And it wasn’t diversity drives that made the difference, but developing his own confidence and authority. Gorjestani didn’t have time to wait for systemic change. “Confidence lets you step into a room, regardless of who's in it, and care a lot less about what someone might think about the things that keep you up at night,” he says. “I have less anxiety because I have met more people and am surrounded by people who believe in what I’m doing and what we’re doing as a studio. That’s why who you are around is so key.”

Apple/Beats by Dre – For Serena Williams, It’s The Music 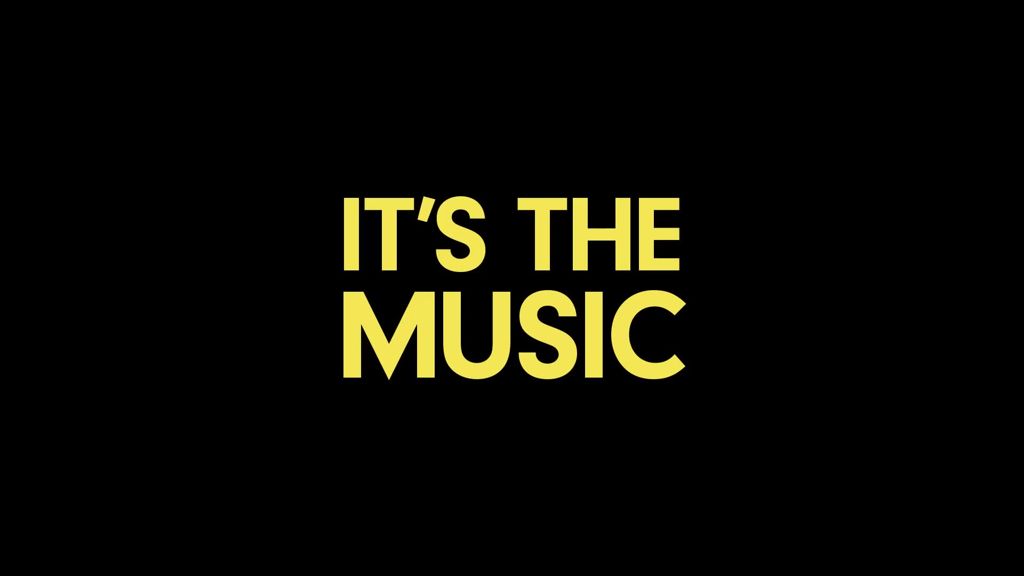 As for levelling up and opening doors to more diverse talents in terms of gender, culture and class, Gorjestani remains dubious. “What we learned is that there was some progress, a lot of platitudes, and a large lack of follow-through, genuineness and conviction. If you look at who’s in charge, structure adjustments from the top down haven’t happened.”

He views diversity as not much more than a nine-letter word that trips a little too easily of the tongue.

While Gorjestani perceives that “in 2020 there was an unveiling of a system we hadn’t seen before”, he views diversity as not much more than a nine-letter word that trips a little too easily of the tongue. It’s much harder to build into the structures of our lives.

“Whether the future of creativity is diverse or not, is not something I am personally thinking about,” he says. “I don’t think that’s the best framework to think about it. I’m more focused on working on the projects I’m passionate about and with the people I want to be around and, as a result, creating more opportunities for myself and others. We just have to keep doing it without worrying about pleasing anybody other than our own community – the rest will follow because we know how valuable our perspective is when we let loose and reflect it creatively.”