Despite the recent Europe-wide heatwave, much of the industry is already working on festive spots. Surely it's taboo to criticise the joyful excesses of Christmas, isn't it? Not for Nick Sadeghian, Campaign Director at Ingenuity, who says this year might not be the time to empty the wallets of a world in crisis.

Don’t get me wrong. I love Christmas. But I also recognise that my love for it comes from years of parents, grandparents, aunties and uncles going massively out of their way (and spending far more than they should) on making it such an amazing day.

For the purposes of this article, I'm using Christmas as a metaphor for any popular calendar event. I’m sure we’ve all had birthday’s that people have forgotten about, or have been (unintentionally) single on Valentine’s Day, or have just felt massively let down by something that didn’t meet expectations. Pari shōkōgun is the Japanese phrase for the overwhelming disappointment some individuals feel when visiting Paris, for example…

The most jarring part is always the contrast between how good it could or should have been, and how bad it ended up being.

The most jarring part is always the contrast between how good it could or should have been, and how bad it ended up being. Last Christmas I had Covid and ended up isolating in my room from the December 22 until the December 30. Missing Christmas sucked. The cherry on top was using the last of my annual leave to end up stuck in my bedroom playing Rollercoaster Tycoon 2 whilst everyone else was out tobogganing or carolling or whatever it is you happy people do over Christmas. Above: Whether it's Christmas or Valentine's Day, big days often don't - or can't - live up to the hype.

I know how trivial this was in the grand scheme of things, how much worse Covid has been for so many people, and how it wasn’t so bad being brought sandwiches for a week. I’ve also had much worse Christmases, so would like to think I’m coming at this from a point of empathy. The point I’m trying to make is that if you’re having a bad time already, something like Christmas can make your situation feel inconceivably worse. Like petrol to flames, in some cases.

Currently, the potential for widespread misery seems to be higher than it ever has been, certainly during my lifetime. The spectre of recession draws nearer, wages have fallen 2.8% from a year earlier when adjusted for inflation, prices are skyrocketing and the world continues to tear itself apart. And, from the look of things, the worst is still to come.

It’s undeniable that brands put huge pressure on people to spend during the festive period, fostering an environment in which expectations are unrealistic.

A lot of people are struggling financially and, when we eventually enter the lead up to the festive season, those who celebrate Christmas (and particularly those with young children) could well face immeasurable pressure to make the day live up to everyone’s expectations, including their own. Earlier this year it was reported that four in 10 households were expected to struggle to pay their next energy bill, and that was before prices went up significantly, so it’s not a negligible percentage of the population we’re contending with here.

I’m by no means suggesting that money equates to happiness or is at all necessary for one to enjoy Christmas, but it’s undeniable that brands put huge pressure on people to spend during the festive period, fostering an environment in which expectations are unrealistic, stakes are high and the potential for disappointment and dejection (especially in light of what a 'happy time' it’s supposed to be) increase exponentially.

So, what’s the role brands should be playing in this fairly morbid picture I’ve painted? 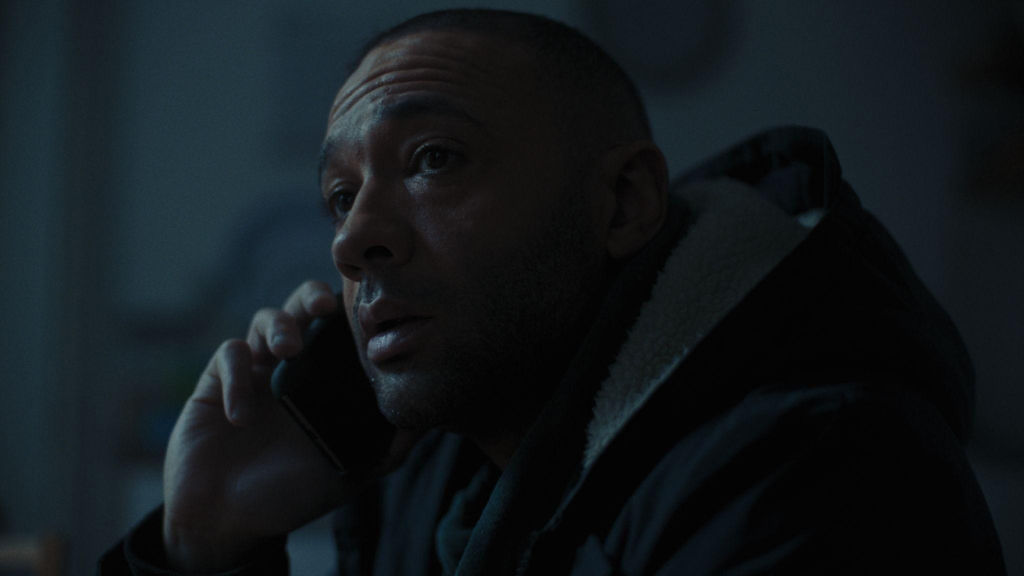 Above: British Gas' recent spot highlighted fuel poverty, a situation which is affecting more people than ever before.

Research by Kinetic Worldwide recently showed that over four in five people (83%) believe brands need to be transparent about any price increases, and that three quarters (75%) of UK adults feel brands and adverts need to acknowledge that things are harder for some people financially. Acknowledging the situation is a good place to start – but make sure you’re doing it authentically.

The role of brands goes far beyond just the products offered to the struggling consumer. They have the power to raise awareness, reassure, connect, and contribute positively to society.

British Gas recently did an exemplary job of doing exactly that [above], telling the story of a single dad struggling with energy poverty in an emotional, impactful and, for many people, very relatable campaign. Fundamentally, they follow through with their message, providing extensive support to anyone in a similar situation. They also partnered with Professor Green who, to many (including myself), is seen as a working-class icon and advocate for mental health – a nuance which helps make the campaign that much more profound. Crucially, they highlight that up to a third of people struggling to pay their bills are suffering in silence. It’s not much of a stretch to imagine the pressure these same people feel when it comes to Christmas.

Pete Markey, CMO of Boots, recently said that the marketer’s role is to “serve [their] customers’ wellbeing for life”. He’s absolutely hit the nail on the head and it should be something we all strive to do, not just to drive a better ROI but, more importantly, to make this difficult time more bearable for everyone. The role of brands in all of this goes far beyond just the products offered to the struggling consumer. They have the power – or duty – to raise awareness, reassure, connect, and contribute positively to society.

So, make sure you acknowledge that things are harder for some customers financially, and make sure you’re serving their wellbeing for life, and hopefully it will help take some of the pressure off this Christmas. 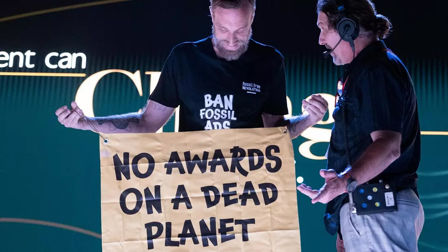