LSO’s dance of a century

The London Symphony Orchestra launches its new season with a stunning live-action film interpreting the explosive events of the early 20th Century. 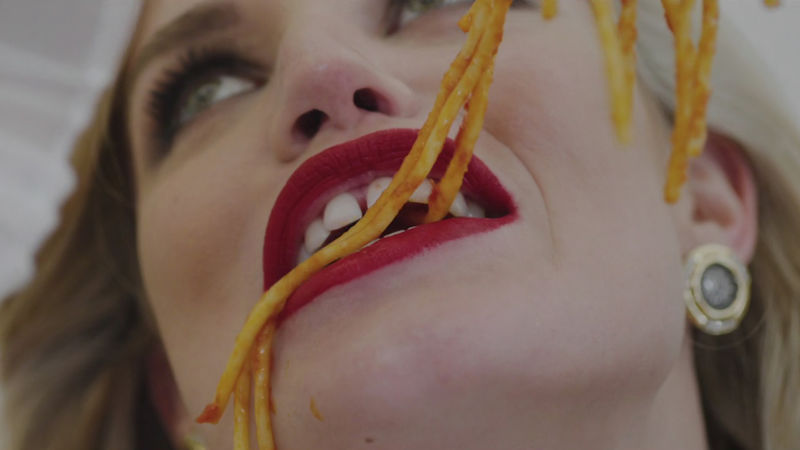 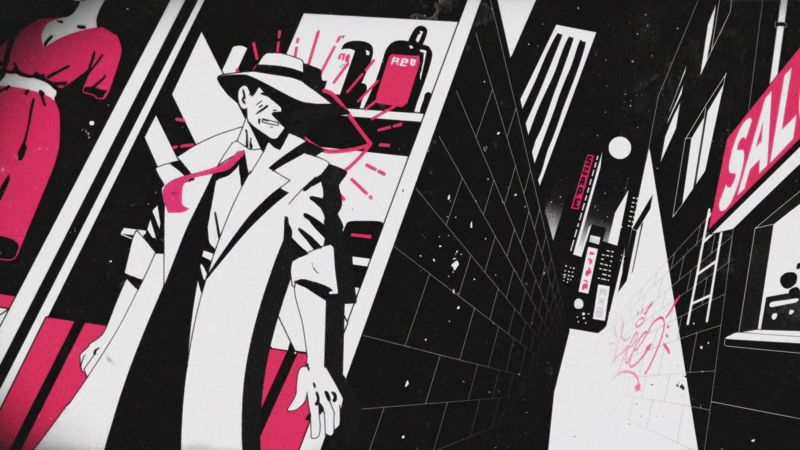 London Symphony Orchestra – Dancing On The Edge Of A Volcano 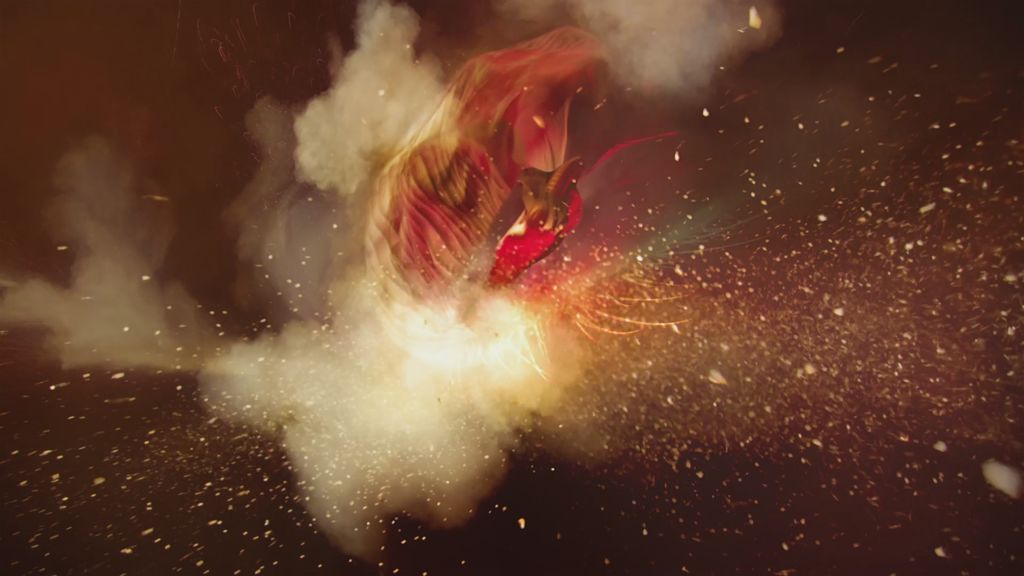 The magic of music is how it occupies those liminal, non-verbal spaces in the brain where senses mingle and half thoughts and perceptions flicker about; where feelings and visions are stimulated by rhythm and sound.

At first glimpse this gorgeous film, Dancing on the Edge of a Volcano, created by agency Superunion in collaboration with Found Studio, might appear to be some swirly CGI fractals doing a fandango, but it soon manifests as an aerial view of a spectacular dance.

Exploring music written during the tumultuous first four decades of the 20th century, the piece sees dancer Ella Robson Guilfoyle create movements enhanced by her silken gown, that echo the baton of Sir Simon Rattle as he conducts Stravinsky’s explosive Rite of Spring, a piece of music so radical for its time that it caused a riot at its premiere in Paris, May 1913.

Robson Guilfoyle, who is also Associate Director of the brilliant circus/dance act Barely Methodical Troupe first choreographed 19 individual ‘bite-size’ sequences to a 50-second clip from the score, with each sequence being shot from above at 50 frames a second using a RED Helium camera. To express the music's volcanic power, she also danced with sparklers, flares, smoke grenades and chalk dust – scenes which were shot at 100 frames per second.

In post, the full piece was then created from the 19 sequences and retimed to match the conductor’s movements. This retimed sequence was then processed with an echo effect to create a motion trail giving that bewitching fiery flame-like effect. Nice work. 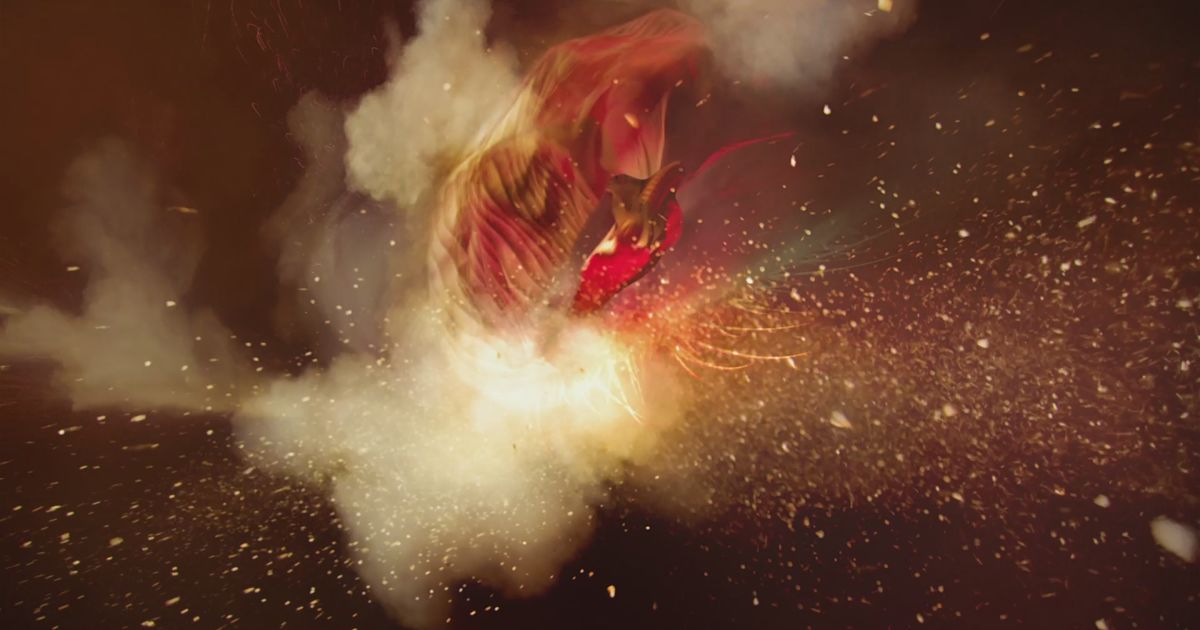 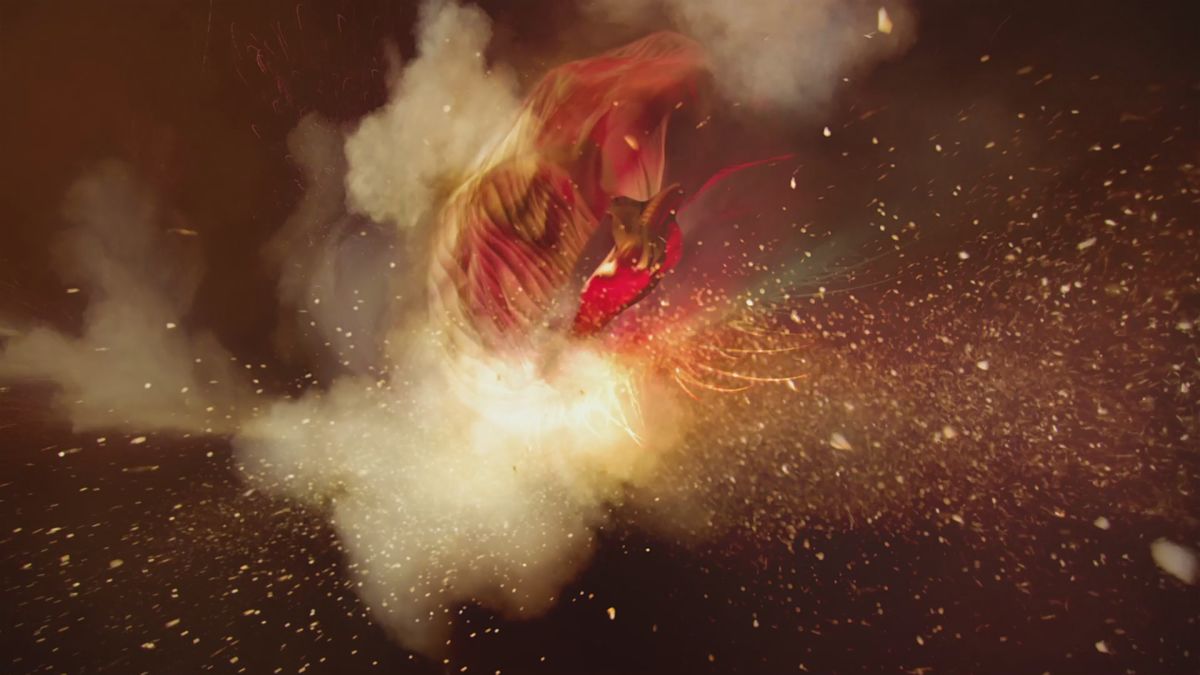