Love Says many things, but will we listen?

Sekou Andrews, a Grammy-nominated poet and activist, speaks truth to power in this direct, no-quarter given takedown of hatred, violence, and how the things we love can be twisted into dark and ugly actions. 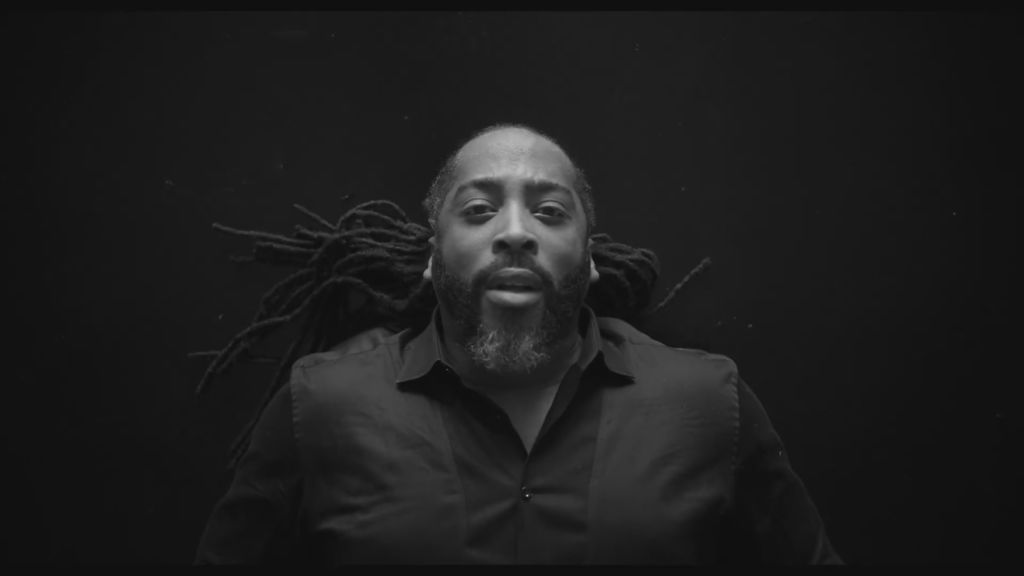 Powerful, and with an abundance of love and clarity, Sekou Andrews & The String Theory share what makes people do hateful things while still professing love for another.

As Sekou Andrews recounts all the things that he’s heard that Love Says, does, or is responsible for, the words appear behind him and projected, white light onto Black faces. The focus is on his whole body, his silhouette, his outline. It’s reduced and restricted but allows the poet to express with his whole being what he loves, and what he loves about hate. The words behind him come when they need, when they feel called up by Andrews’ voice. The film is beautiful and poignant, and the most affecting moment comes when Sekou echoes the last words of so many Black men; “I can’t breathe.”

This short film, helped along by agency Optimist and Chief Creative Officer, Toygar Bazarkaya, is powerfully simple and direct. The editing is a little rough, but it’s all intentional, meant to evoke poetry slams and public spoken-word performances. We feel Andrews’ words in our bones, in our body. It’s visceral, a vicarious empathetic reaction to the poetry he recites. Expertly crafted by Spot Welders’ Mischa Meyer, and co-produced by AKKURAT Studios, the film will stay with the viewer long after it ends.

The most haunting part of this piece is that this isn’t a quick turnaround as a response to the murder of George Floyd. This poem feels like a warning, like Cassandra in the mountains. Amid the tragedy and protests, Sekou Andrews rises as the people’s poet laureate, bearing witness through tradition.

A note from the editor: To support the Black community, we ask that you consider donating to Color of Change, one of Sekou Andrews' favorite charities.f

Join me, and donate here. 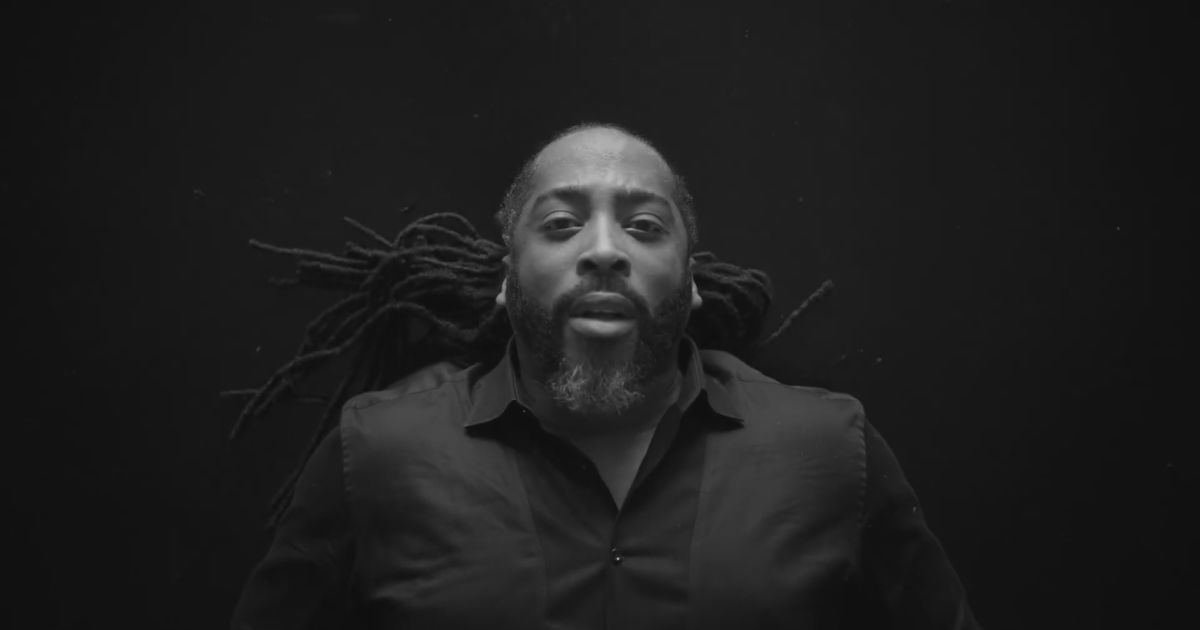 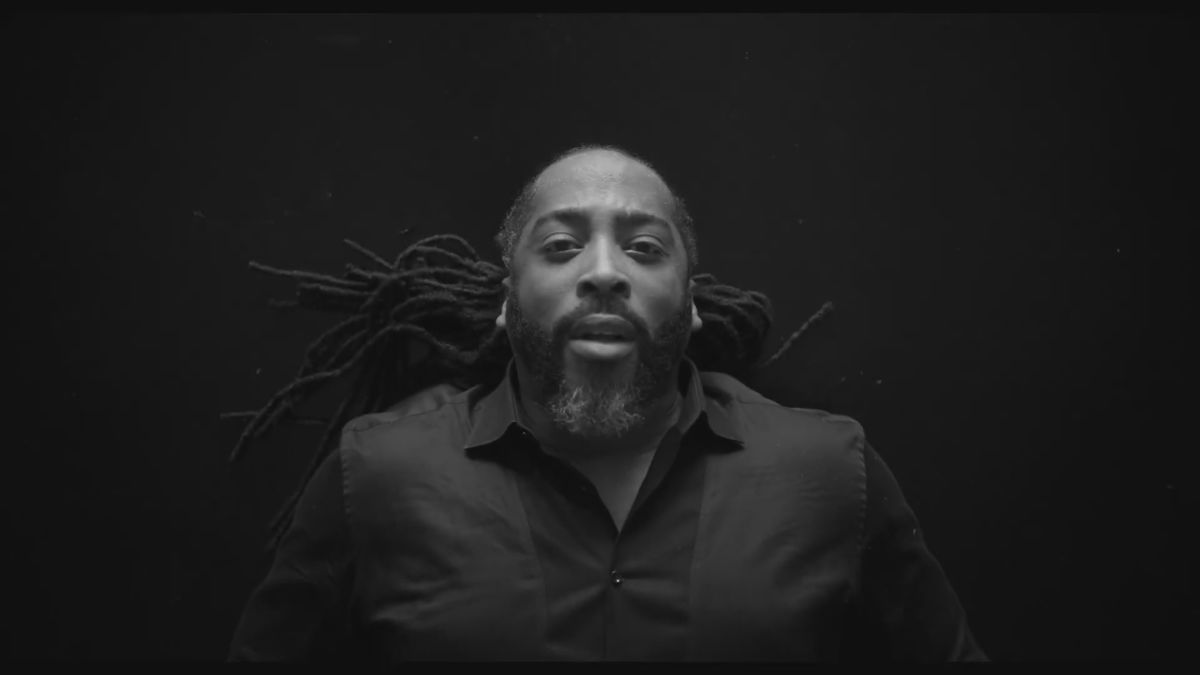