Mikayla is an up-and-coming Los Angeles-based director and photographer whose elevated work is setting the tone for the next generation of filmmakers.

Her compelling visual language merges with a keen ability to craft stories that explore the complexities, nuances, and narratives belonging to people of color. Her work has been featured in publications such as Fader and Billboard Pride.

“Mikayla has an amazing eye and a multifaceted ability as a creator to craft authentic stories. Her strong point of view comes across in every piece of work.” says Los York EP Leticia Gurjao.

Her work is anchored in a strong sense of identity, filtered seamlessly through different voices, stories, and themes. Her 2019 short Testing explores Blackness and identity, amplified through the words of poet Amiri Baraka’s Somebody Blew Up America. In Mosaic, filmed in 2018, she illuminates the relationship between art and happiness through a series of intimate interviews through four unique perspectives.

Mikayla reflects, “Growing up in a military family, I’ve had to adjust, acclimate and figure out how to engage with all kinds of different people in many different environments, in a very short amount of time. This necessity has turned into an ability to adapt my work to a diverse range of audiences, without losing the integrity of who I am as an artist and filmmaker.”

“When I saw Mikayla’s work, I was completely stunned that she was 22 years old. Her voice is clear and strong. She’s got this innate talent and artistry it seems she was put on this earth to express. And she fits the Los York mold: she’s a cross disciplined, hybrid creative who will do whatever it takes to create beautiful, elevated work.” says Los York founder / CEO Seth Epstein.

Mikayla’s introduction into the filmmaking world was characteristically Gen Z. Initially motivated by a desire to become a YouTuber in highschool, she found herself more fascinated with the world behind the lens. She drew early inspiration from photographers and directors like Chi Modu, Philip Lorca-diCorcia, Kahlil Joseph and Jonas Lindstroem.

Mikayla is the third filmmaker under 23 years old to join Los York's directorial roster. Mikayla says “When I spoke with Seth, I felt like I was talking to someone who was in my corner. Los York feels like it’s on the side of the creator and invests in growing artists to become the best versions of themselves.”

Her first project at Los York, Mikayla is currently co-directing and editing a mini-documentary on the Compton Cowboys in collaboration with Santa Barbara magazine. 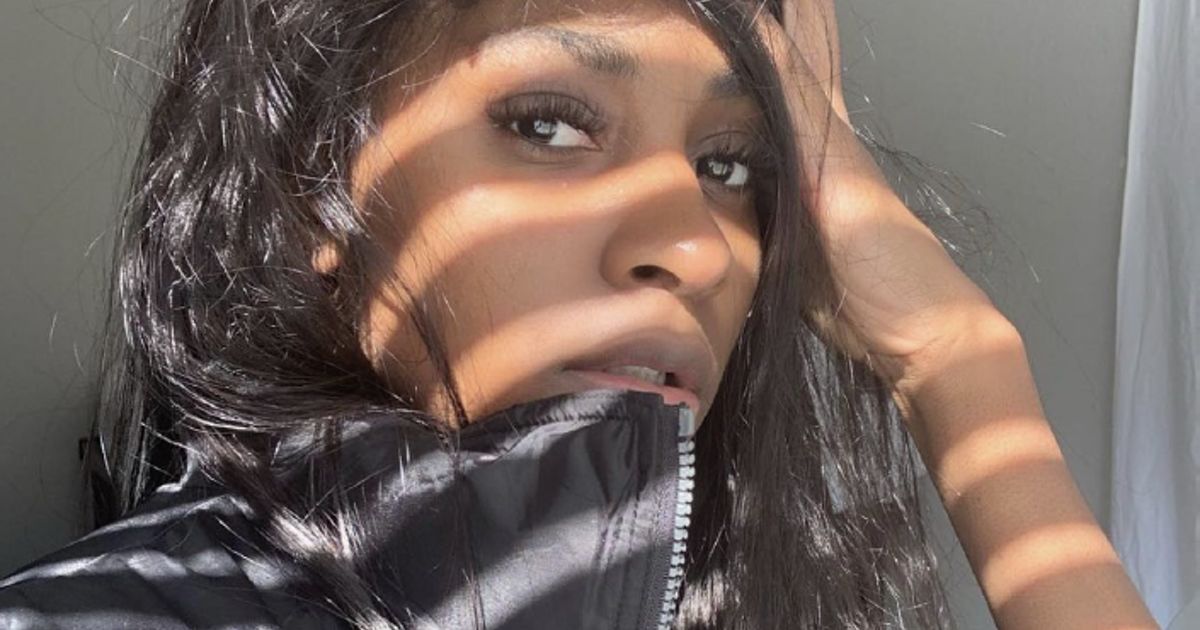 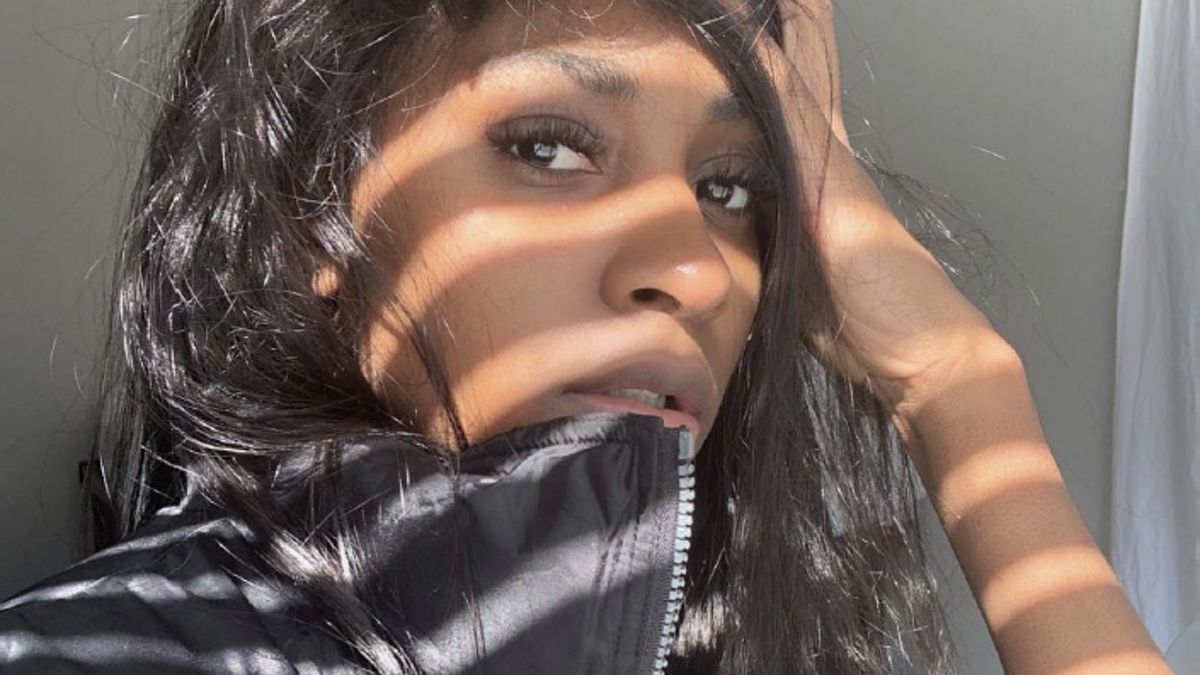