The super-car manufacturer has released a new campaign that, in a new approach, aims for the family market.

This new film, produced by Indiana Production and directed by David Vergés, marks a turning point in the brand's communication, telling the story of three characters, and with an unexpected ending.

Lamborghini Urus, the Super SUV of the Sant’Agata Bolognese car manufacturer, is back on the market with new colours and a new positioning; Unlock any road. The Urus driving mode selector, ANIMA, makes it possible to drive on any type of ground, exploiting the versatility and power of the engine, which has inspired both the concept of the campaign and the creativity behind The Chase. 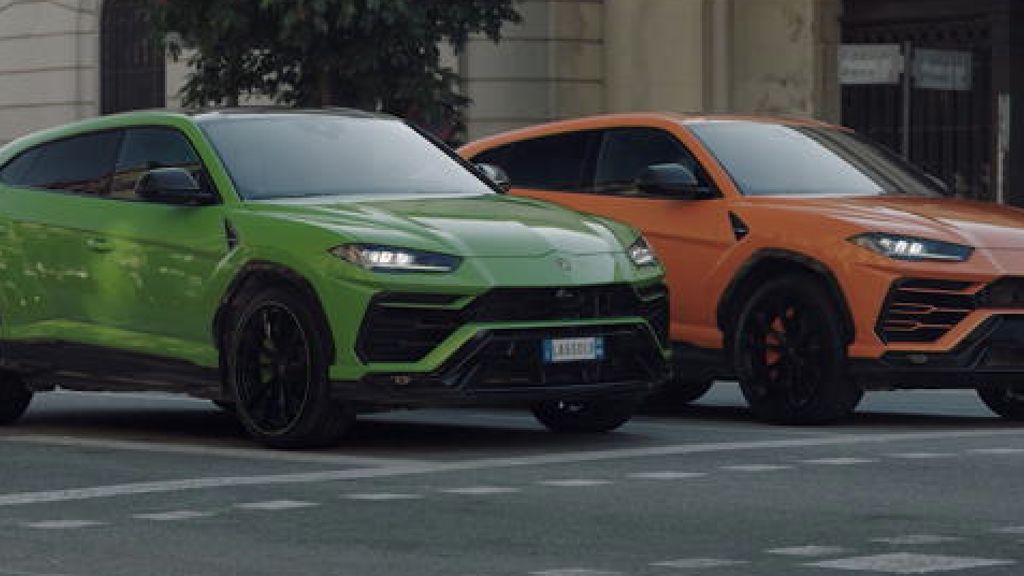 For the first time storytelling has a new core target: the family. Even the choice of music, usually used to highlight the muscular nature of the cars, this time used the notes of a famous waltz, emphasising the dance between the three Urus.

The web film, which was created by Havas Milan, has been released in a 120 'long version and a 60' social cut and closes with a line that makes clear the car brand's positioning and invites Lamborghini Lovers, old and new, to never stop. 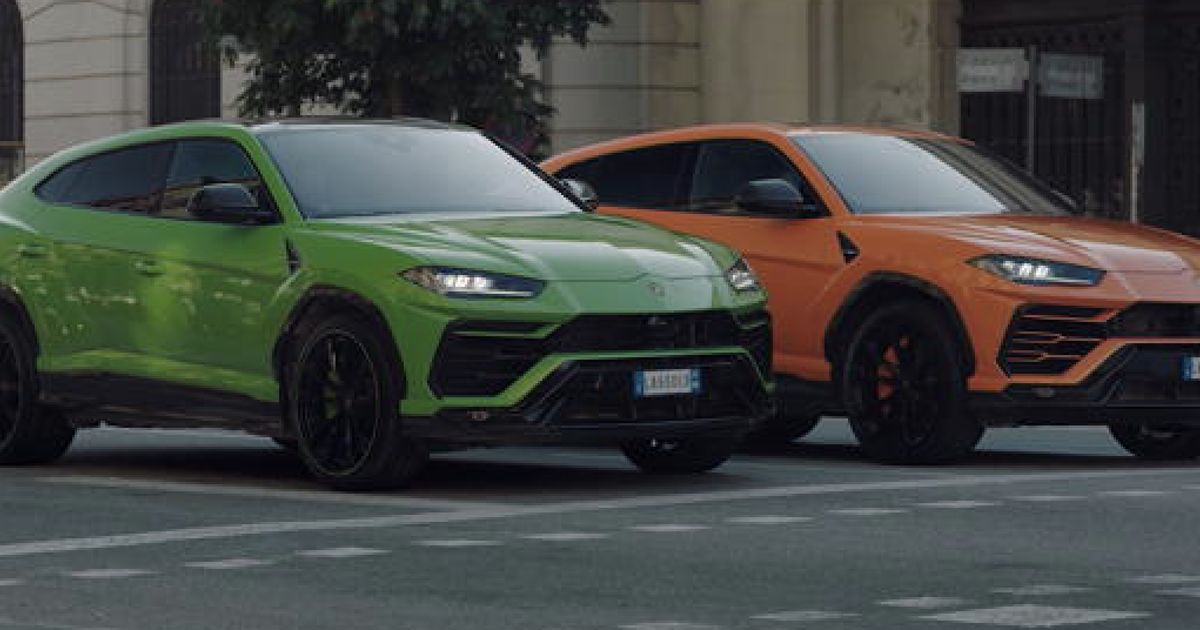 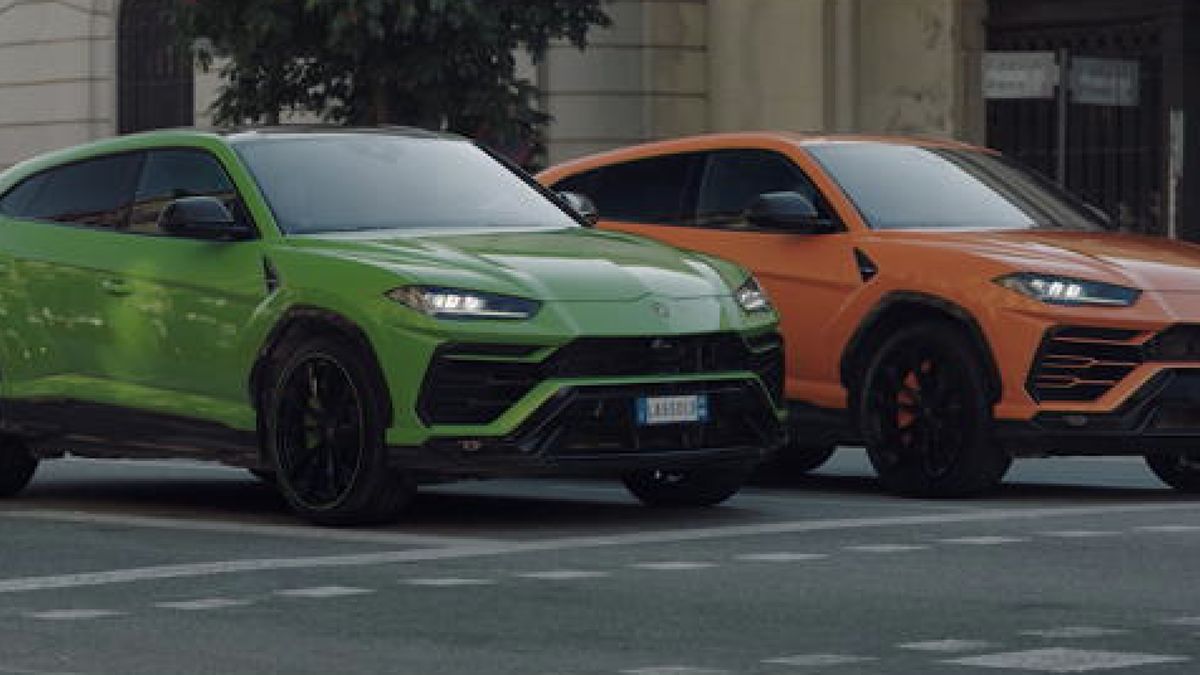