Sharing the mantle with founder and MD Preston Lee, the growth and leadership continues with the promotion of Noah Thomason to staff executive producer. 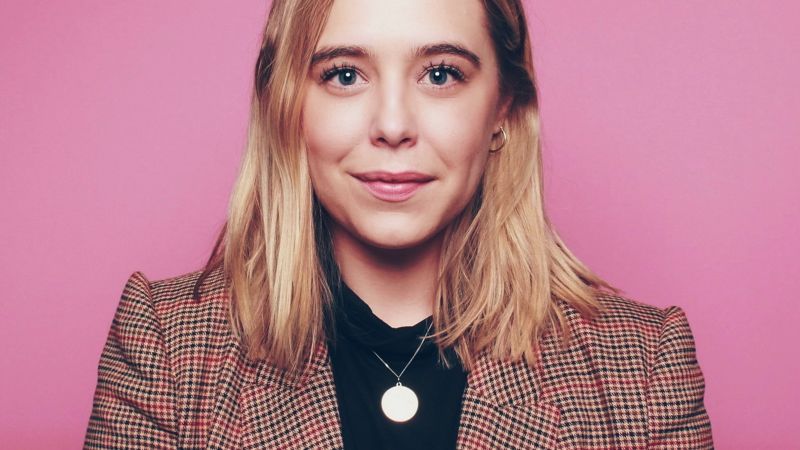 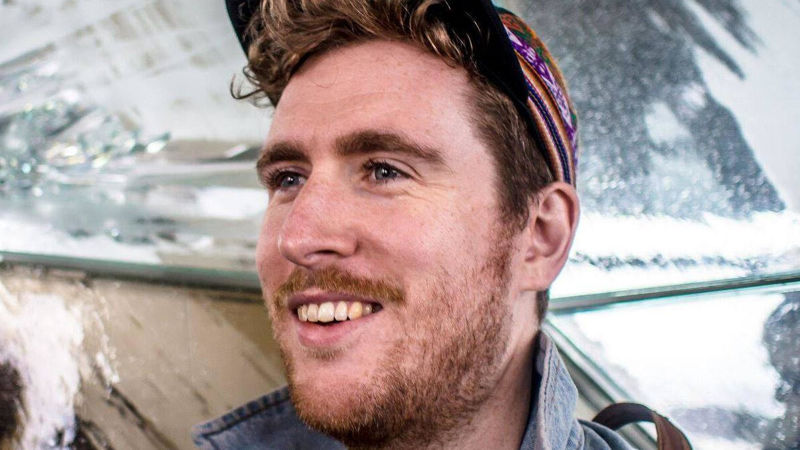 The evolution of Sanctuary Content reaches a new milestone, marked by the promotion of Kristen Bedard Johnson to Partner. Sharing the mantle with founder and MD Preston Lee, the growth and leadership continues with the promotion of Noah Thomason to staff executive produce

Since January 2019, Bedard Johnson has been serving as the esteemed production company’s Brooklyn-based Executive Producer, with Lee operating out of Sanctuary’s LA headquarters. Based on Lee’s original vision, together they have created a mission to exist as a true sanctuary of excellence and kindness for directors, staff, and partners.

Seeing eye-to-eye from the start, Lee and Bedard Johnson have always operated on the foundation of honesty and transparency. It was that candidness that Kristen put forward three years ago during their initial meeting.

As she says, “I remember telling Preston upfront, ‘I’m going to share a few things about myself and if there are any red flags we can shake hands, finish our coffee, and call it a day. I’m a mom with two young kids, I have a point of view, I don’t have much of a filter, and my values are important to me.” Preston responded, “That sounds great!” During the contract negotiation that followed, Preston told Kristen, “And in three years, I hope you tell me, ‘It’s time we’re partners.’”

Throughout that span of time, Sanctuary has been lauded with many awards, including AICP’s Advertising Excellence, plus being recognized by AdAge’s Production Company A-List this year. Their roster is also rapidly expanding with galvanic new talent, as seen with recent signings Aisha Ford, who jumped out of the gate directing the award-winning As Early As Five for Dove, and Goh Iromoto, who directed the powerful Procter & Gamble spot The Name for AAPI month.

As Bedard Johnson considers all that has led up to this awaited moment, she shared, “Since my first day at Sanctuary, Preston has treated me like a partner and equal. We constantly learn from our collective experience from each other. I’m incredibly proud of what we’re building.”

In response, Lee remarked: “Sanctuary was always this utopian idea to create a work-life environment where everyone felt valued and respected: a safe place for smart, kind and compassionate people to come together. Kristen epitomizes that dream and, in so many ways, her arrival kickstarted the transition of Sanctuary to become the space that it was meant to be. I knew from the first meeting that she would be my partner. It was tough to keep a lid on that for three years, but so worth the wait.”

Sanctuary is actively pursuing phase two of Lee’s initial vision for the company as he builds the film division with several projects currently in development and production. Kristen will continue to manage and support the roster within the commercial and brand space with a focused eye on talent development, supported by the recent addition of Noah Thomason as Executive Producer.

A freelancer for over a decade, Sanctuary has always provided the sense of family support that Noah has loved to come home to. He started his journey there first as a freelance Production Manager and has since supported the company in several roles as a Producer, staff Producer, Head of Production and now as Executive Producer.

Appreciative for every opportunity along the way, Thomason says, “Sanctuary has always encouraged growth and provided me with whatever tools and guidance I needed to get here - honestly, in both work and life. Everybody brings so much experience and perspective to the work, and I’m truly so grateful and happy to be a part of this family.”

As the company continues to run with the well-oiled support of Catherine Waage in the role of Creative and Brand Manager, Sanctuary is proudly entering a new chapter where they are seeing the seeds of their initial visions come to life.

As Lee concludes, “Now, with Kristen stepping into her rightful place as Partner, and the addition of Noah on the west coast, Sanctuary is more capable than ever of thoroughly supporting our directors and clients in the mission of making inspiring work.” 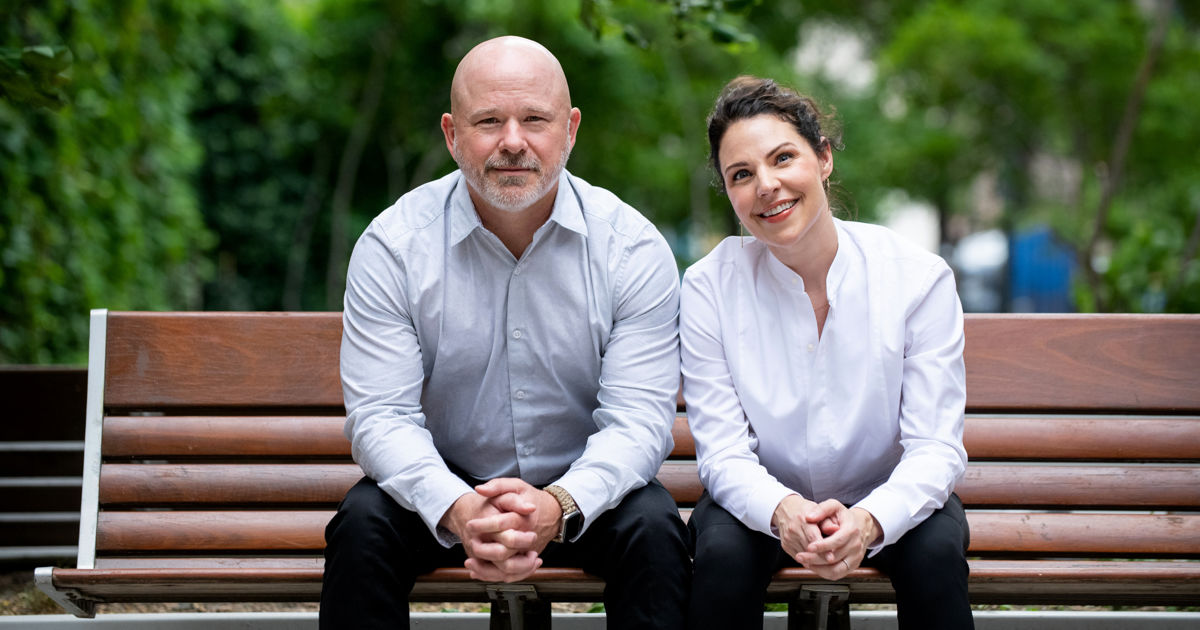