Nick Bartleet, at Kode Media directs the commercial which see’s two strangers’ worlds collide as they are catapulted into an epic fantasy world. The phones customisable always-on-display acts as the catalyst for the transition between reality and this Marvel inspired new dimension. Unique features like dual-view video mode are explored moments before a laser strike erupts around them. Running for their lives the films protagonists are left with no choice but to jump from a war-torn city rooftop and into a terrifying free fall.

Nick comments “Oppo and I wanted this ad to not only be exciting for Marvel fans but of course for anyone that watched it. Right from the moment I received the brief I wanted it to have as much of the scale and drama of a Marvel film as possible while, of course, creating something that is unique to Oppo. Fortunately Oppo were very open to us evolving their original creative to achieve this. Every creative decision we made was to heighten that sense of scale and cinema, from the choice of music down to the set extensions and the way we approached VFX, doing as much as we could in camera and then bringing it all together with an exceptional post team. 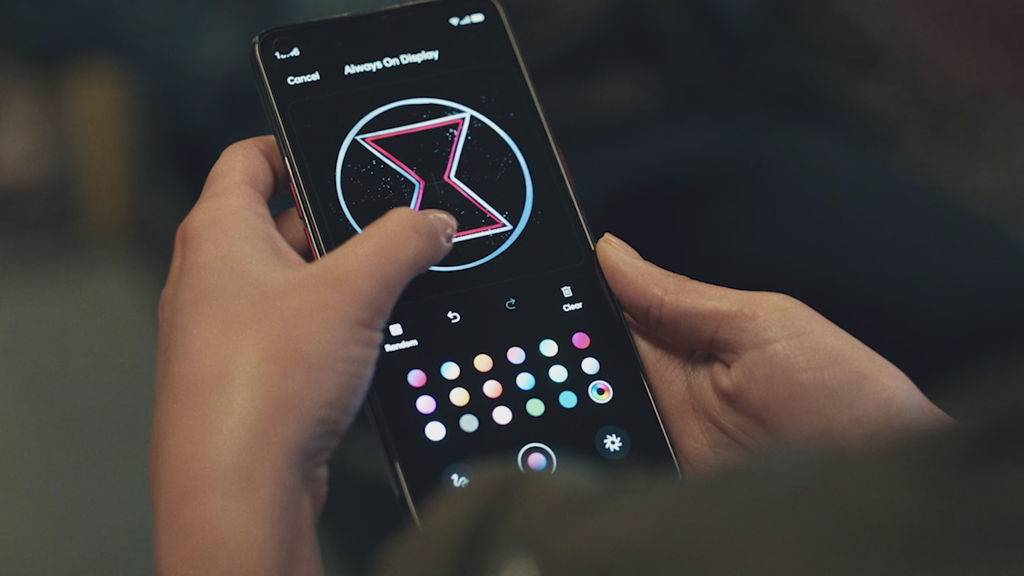 With my background in VFX, I wanted to work very closely with the VFX artists and really collaborate on as much as possible as there was a lot of work and an unusually tight schedule. With this in mind we decided to create our own team to work remotely under Kode’s studio, Kode Red. With thanks to our incredible production team and a very flexible approach, we managed to turn around the uniquely challenging 3-day shoot amongst the added complexity of covid lockdown.”

Kode worked direct to client with Oppo for the first time and Executive Producer Jack Goodwin comments on their first project together “Oppo were incredibly bold when it came to integrating their product into this film and gave us a great creative brief to spring-board off of. Nick and I were really committed to pushing the ideas to the highest level we could, and Oppo really trusted our judgement along the way, which is what we dream of when making ads." 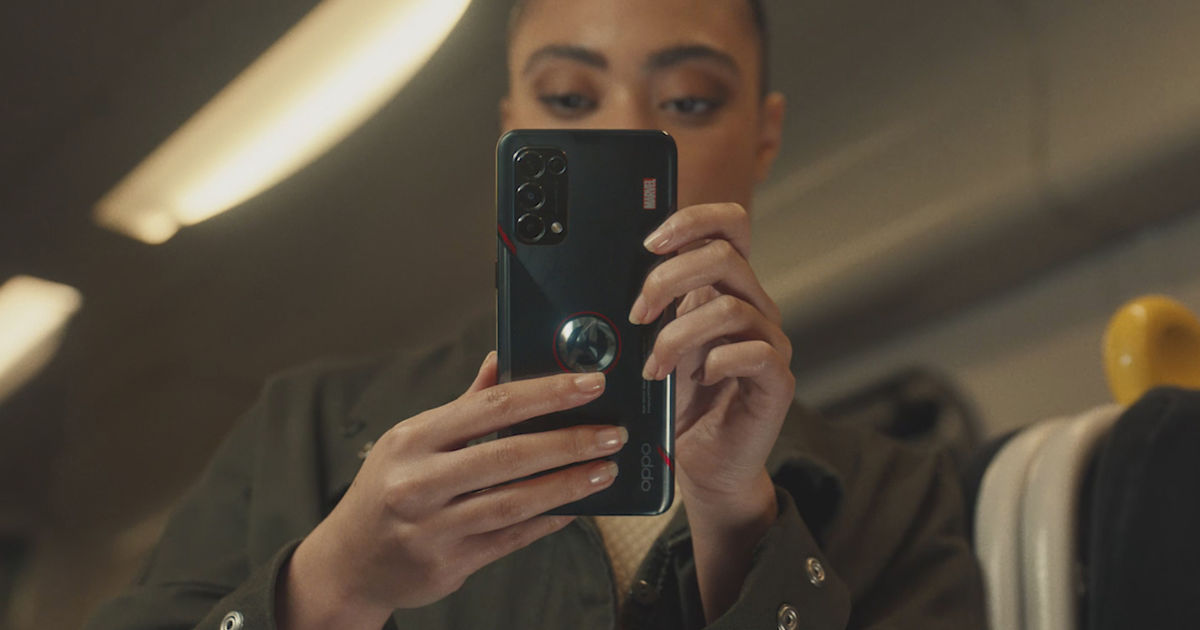 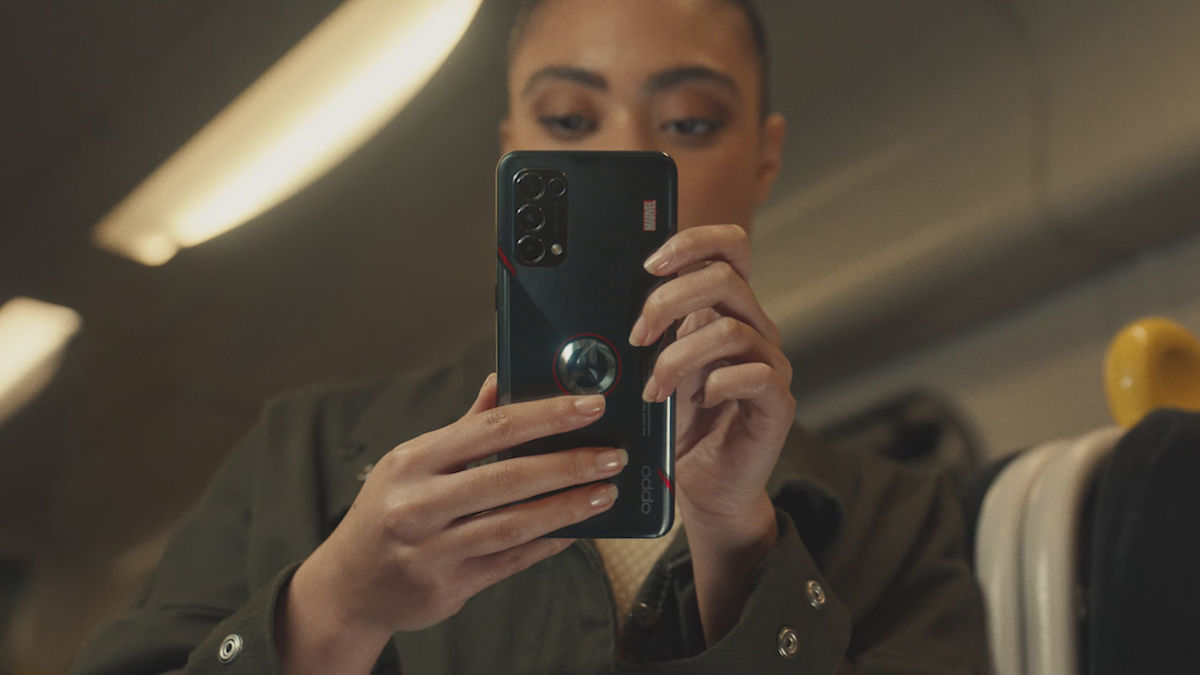