Director Kevin Thomas carved out his career as an Art Director at AMV BBDO, progressing to Head of Art at Lowes and then Creative Director at M&C Saatchi before venturing into directing.

He is best known for his award winning work for Sony Playstation, Virgin, Thorntons and Nike for which he won at Cannes, D&AD and BTA. Thomas' Citibank campaign for Fallon won an Emmy for most outstanding TV campaign of the year as well as being honoured at AdWeek. His unique and quirky style allowed him to brush shoulders with Uma Thurman (Virgin), Anna Friel (Orange) Ray Winstone (Holsten) amongst many others. His knack for generating punchy and upbeat performances has come to define his work throughout his career and made him such a compelling and pragmatic pull for agencies and brands alike.

Thomas' short film True Love (Once Removed) won best short at Palm Springs and was also selected for Raindance and LA Short Film Festival. It went on to be qualified for an Oscar nomination.

Thomas was delighted to be the recipient of the Charles Saatchi award for his contribution to the industry. In 2011, he was acclaimed one of the top 10 directors of the decade in Shots magazine.

Most recently Thomas won a D&AD pencil and an AICP award for Wayback a critically acclaimed Virtual Reality film which is a permanent exhibit at the BFI and more importantly helping many families whose loved ones are suffering with dementia.

During lockdown, when many of us were learning the trombone, dreaming of sourdough upon sourdough or building that base tan for Freedom Summer, Thomas became widely known for his series of portrait paintings where each of his subjects had to hold ‘something’ that bore significance to them. He aligned this to hope and optimism of the future.

Siobhan Murphy says, “We have always been great admirers of Kevin’s work but never thought the opportunity to actually work together would arise, so we are thrilled it has now presented itself. He has a real sense of mischievousness and playfulness combined with beautifully distinct framing, art direction and spot on casting that captures the imagination. .  He also adds another missing piece to our roster at Merman and we are excited to see what the future holds.”

Spencer Dodd says, “The industry’s relentless quest for the new can mean that quality and experience are often overlooked when in fact they are attributes that should be treasured, valued and utilised.  Kevin has had consistent success throughout his career as a creative, as a creative director and in more recent times as a director. Well known and highly regarded amongst the industry Kevin’s eye for an idea, his attention to detail and his unbounding enthusiasm makes him a formidable and likeable talent; which is what attracted us to him. We look forward to working together and making the most of his very many talents.”

Kevin Thomas says, “So excited to be joining arguably the best production company in London. On a scale of 1 to 10, Merman is a 10. And being a merman now myself, I'm all about the scales.” 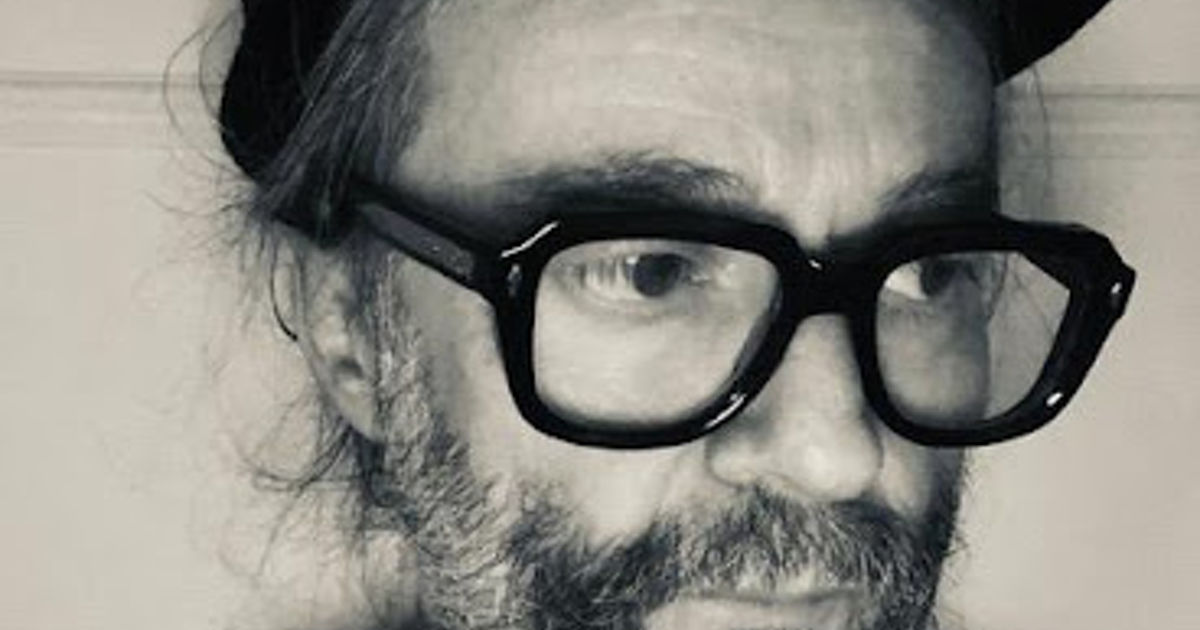 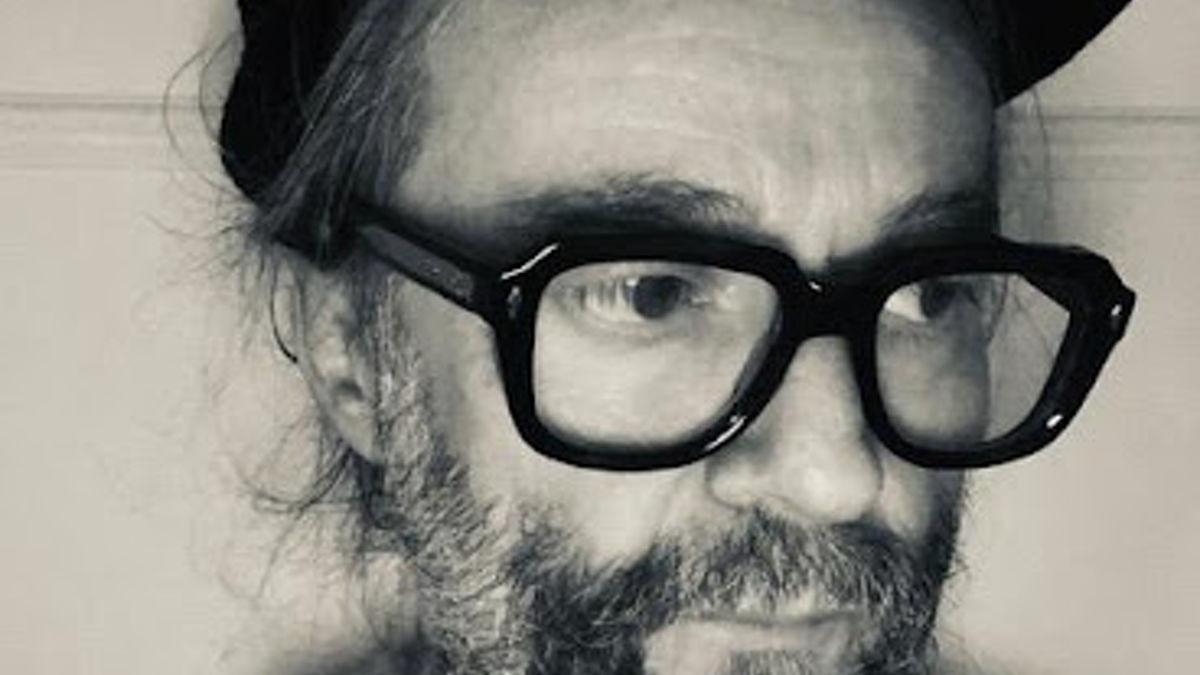