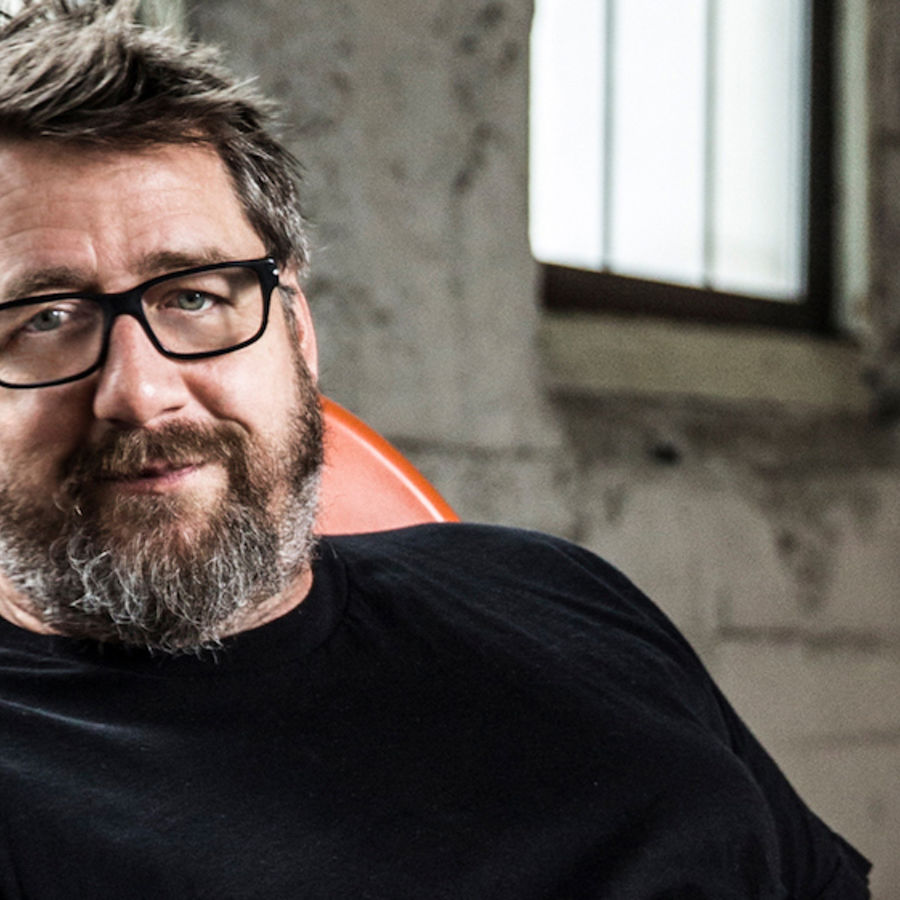 Brady is a director who unites comedy and empathy.

Production company kaboom is thrilled to welcome Jordan Brady to its roster of multi-faceted directors.

Brady has directed over 1000 commercials, four narrative feature films, three feature documentaries, and one Netflix Comedy Special. Whether collaborating with the likes of Will Farrell, Charlize Theron, Penélope Cruz, Ben Affleck and Matt Damon, or directing non-actors, Brady is known for genuinely connecting subject and audience, with canny timing. This talent has been recognized with numerous advertising awards including Clios, National Gold ADDYs, Promax, One Show, D Show, Pencil, AICP Awards, and more.

Brady and kaboom collaborated on a recent project, which began as a one time experience and naturally evolved into a deeper relationship. The result is a joining of forces forged in common admiration and passion for craft.

“I’ve followed Jordan’s work for a long time,” explains kaboom owner/EP Lauren Schwartz. “However, what I came to learn during the course of this collaboration was how idea-driven, engaged, prepared, and respectful he is about the process. He’s a super funny guy with a thoughtful approach to life. And he truly exemplifies allyship, dedicating time and energy to efforts that make a difference.”

“Lauren is such a pro, and the entire experience - taking place during COVID no less - was both fun and incredibly managed,” comments Brady. “But the defining moment for me was when she joined me to attend the protests happening in downtown Portland. She didn’t have to be there - she wanted to. It was personal for both of us, and an honest connection that led to many other conversations including a plan to make our collaboration ongoing.”

Behind many of Jordan’s pursuits is the goal is to counteract apathy with empathy. From a filmmaking bootcamp, to a fundraising hot sauce, Jordan carries a deep belief in the power of community and unearthing simple actions to help others. His ability to connect is also at the core of his Podcast “Respect The Process,” featuring candid conversations about craft with some of the advertising industry’s most effusive and compelling characters.

The transformational experience of entertaining service-people was recently highlighted by The 4A’s Conscious Creatives. In a filmed interview, Brady discusses applying filmmaking skills to change-making initiatives, and why giving back can also be a laughing matter.

The hire indicates a bold commitment to the companies’ long-term strategy, demonstrating their confidence in the industry’s path forward post-COVID, as well as in the talent that they represent.

The UK Wins Two Gold, Two Bronze and a Silver at the Gerety Awards.

Burger King Switzerland has removed all preservatives, artificial colouring and fragrance from its Whopper to keep only the best of the iconic sandwich. 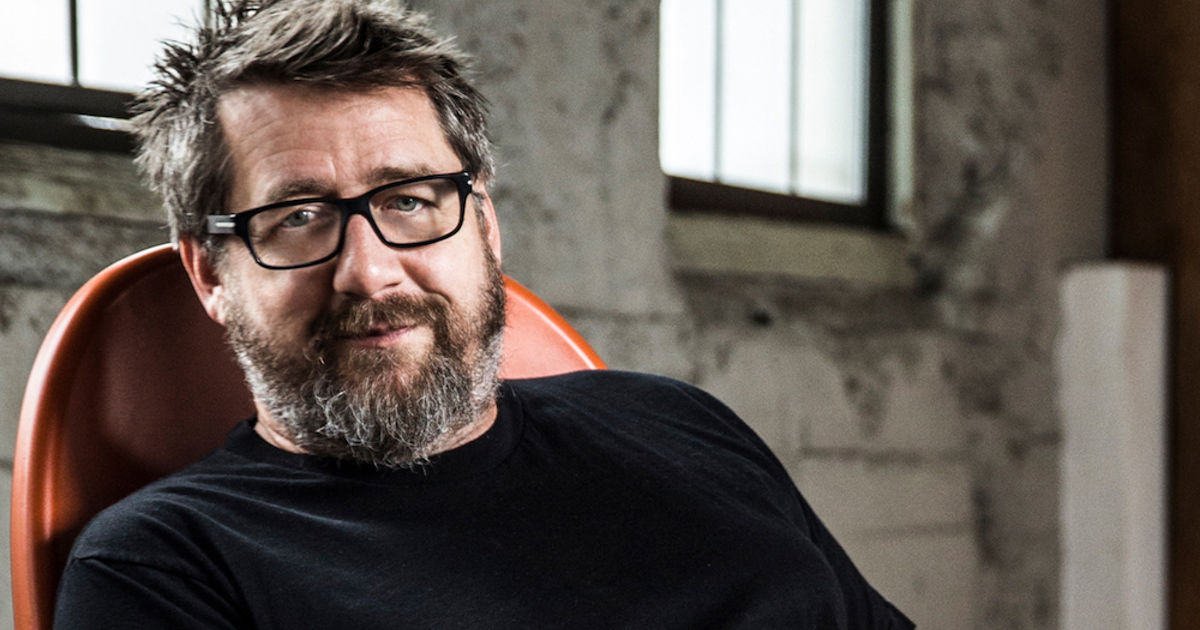 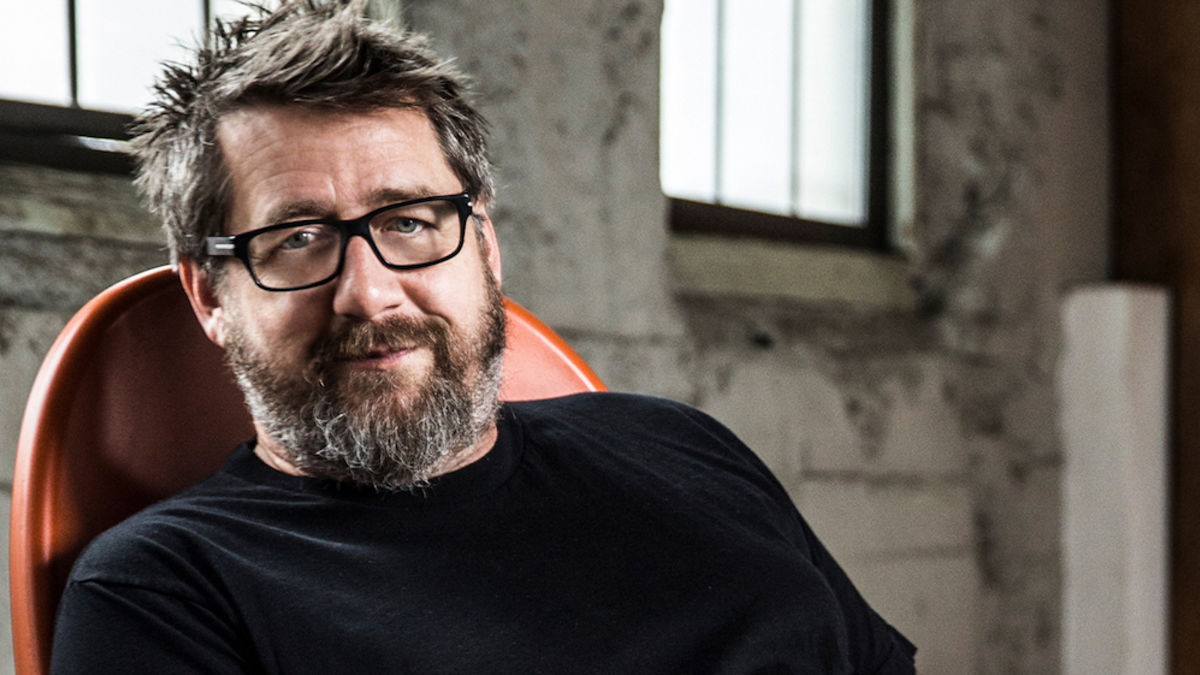