Elias has had an accelerated career in strategy and planning, which has landed her at several of the industry’s top advertising agencies. In her new role, Elias will be tasked with bringing her modern, multidisciplinary approach to brand building to the team at Johannes Leonardo, by creating brands that earn their place in culture through action, not just ads. Elias will report to the agency’s Head of Strategy, Mark Aronson, in New York.

"We are thrilled to have someone with Emily’s passion for leadership and digital acumen join the strategy department," said Aronson. "As we continue to grow, we need strong people with the ambition to make their mark and the generosity to bring others along with them.  Emily has both in spades."

Elias joins Johannes Leonardo as a former Group Planning Director at R/GA, where she oversaw integrated planning across the Samsung portfolio. During her time on Samsung, Elias helped reboot the brand’s marketing model around subcultures such as photography and gaming, resulting in award-winning work such as the Samsung Make web series and a partnership with Fortnite, all while leading the brand’s membership and loyalty transformation.

Prior to that, Elias spent three years as a Strategy Director at Rokkan, where she led the winning pitch for Cadillac, securing Rokkan as the global creative AOR, and oversaw integrated, social and digital work for clients including Garnier Fructis, Hallmark, William Grant & Sons, Nike and Nestle Purina.

“What has always been true about JL is the agency’s relentless focus on creativity and its enduring power to solve even the scariest business problems,” said Elias. “I am so excited to  jump in with Mark and the strategy team and help today’s most famous brands reimagine how they show up for tomorrow’s consumers.”

As part of the agency’s concerted effort to obtain the industry’s top talent and continue to provide full brand strategy support to its growing client base, Johannes Leonardo has made several senior hires in the past year.  This includes Jonathan Deves from TBWA/Chiat Day as Strategy Director to run GAP, Eileen Zhao from Fred & Farid as a Senior Strategist on Volkswagen and Andrew Raine from mcgarrybowen as a Senior Strategist on adidas. 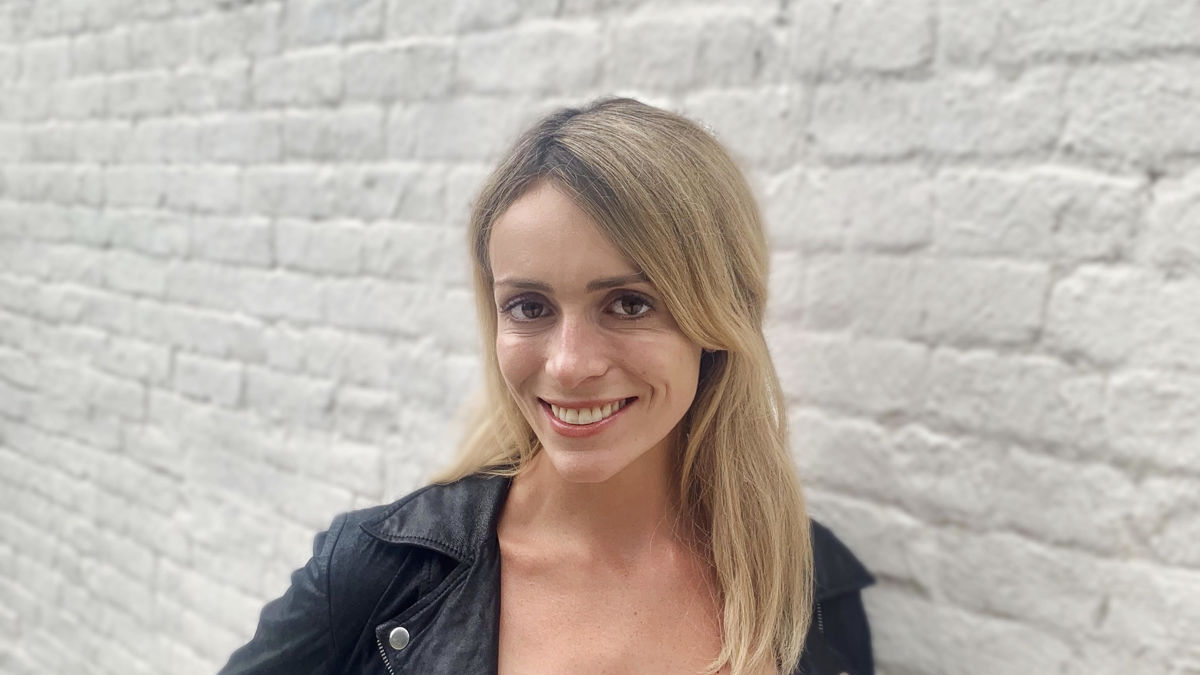