The spot is an emotional depiction of the reality of situations that the charity helps to prevent.

Danish film highlighting domestic violence, produced by U Itch I Scratch was created with data from a new study showing that almost 1 in 5 Danes have experienced physical, psychological or sexual abuse.

Directed by Jesper Skoubølling, who was approached by the Crown Princess Mary Foundation and Sunrise to be part of the campaign and production, who joined with zero hesitation.

Director Skoubølling says about the project: “When I was a young kid, I saw my own mother suffer from violent abuse. The pain was indescribable. I could not understand why it was happening and I was too small to do anything about it. It made me so angry and so sad at the same time." 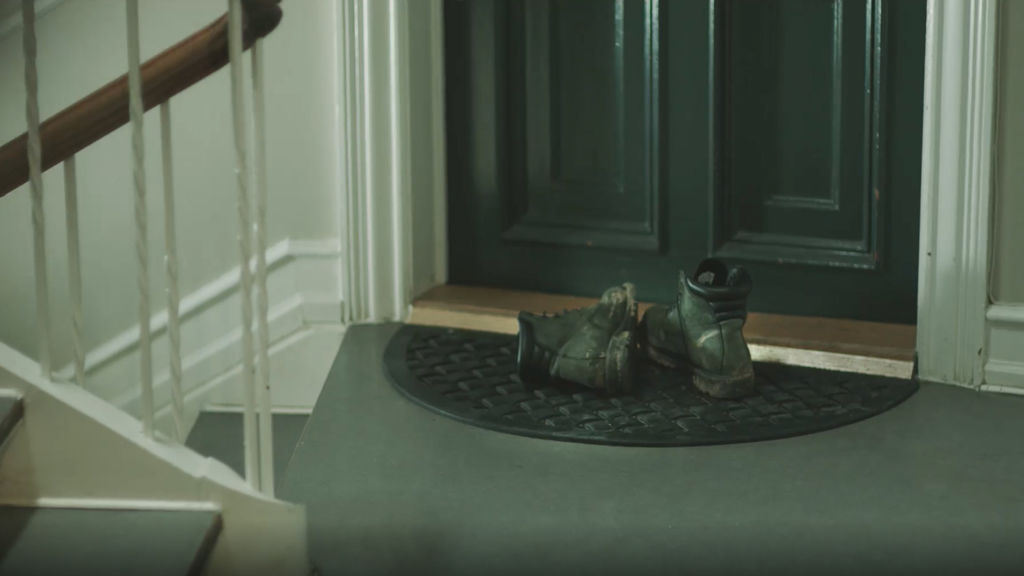 "To be asked to direct this film for the Mary Foundation was a great privilege and it has made a huge impression on me. It gave me a feeling of being able to do something now that I wasn’t able to do when I was a kid.

I channeled my own feelings and experiences to try to set the right tone in the film. It almost became therapeutic for me.

I hope the film can contribute to a movement that gets more people to act; to reach out and say that this is not ok. That way we can ensure more children and adults do not have to experience what I and so many others have experienced in their childhood.

Domestic violence and abuse in any form is unacceptable.”