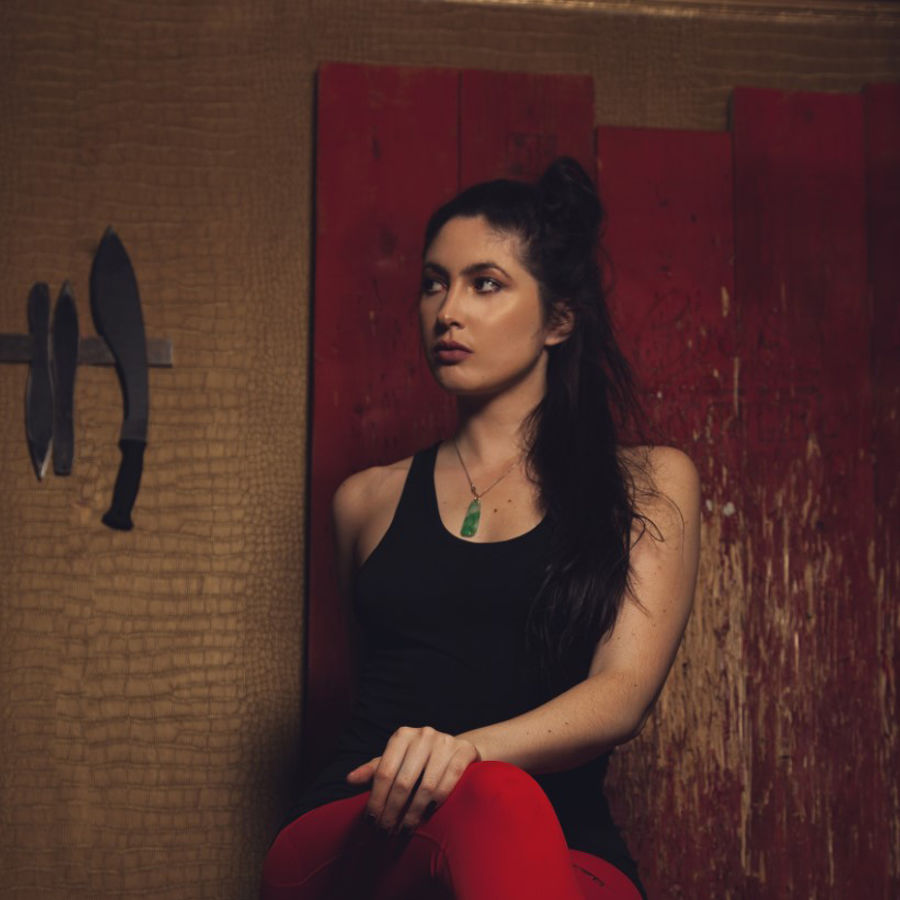 Jackman, who is also signed to the Ridley Scott Creative Group’s Black Dog Films, recently directed her first commercial for Tofoo. The campaign has the look and feel of a fashion film celebrating individuality and uniqueness, an ethos which runs through Jackman’s work, championing authentic voices who in some way seek to challenge the status quo.

Having come up through the industry interviewing noteworthy female leaders, such as Nadya of Pussy Riot, Jackman's focus has recently turned to sport and movement, leading her to shoot with French Olympian, Ysaora Thibus, before her silver medal win at the Tokyo Olympics. Jackman is also currently following the journey of Ayesha Hussain; in the wake of losing her sister to cancer, a skilled and determined knife thrower confronts socio-cultural obstacles that she must overcome to join the prestigious British Stunt register. Alongside this project, she is honing her narrative voice with ambitions to work in the action genre.

“I’m obsessed by Jade, such a talented, passionate, young director at the beginning of a fantastic career. Her inquisitiveness and eagerness to learn everything about her subjects, the way they move and therefore how they react on camera is a unique and fantastic approach to her craft; we’ve coined the term “Method Director” for her. Authenticity is at the heart of everything she does, paying acute attention to detail to create compelling and exciting films.” adds Mia Powell, EU/UK New Business Director, RSA Films. 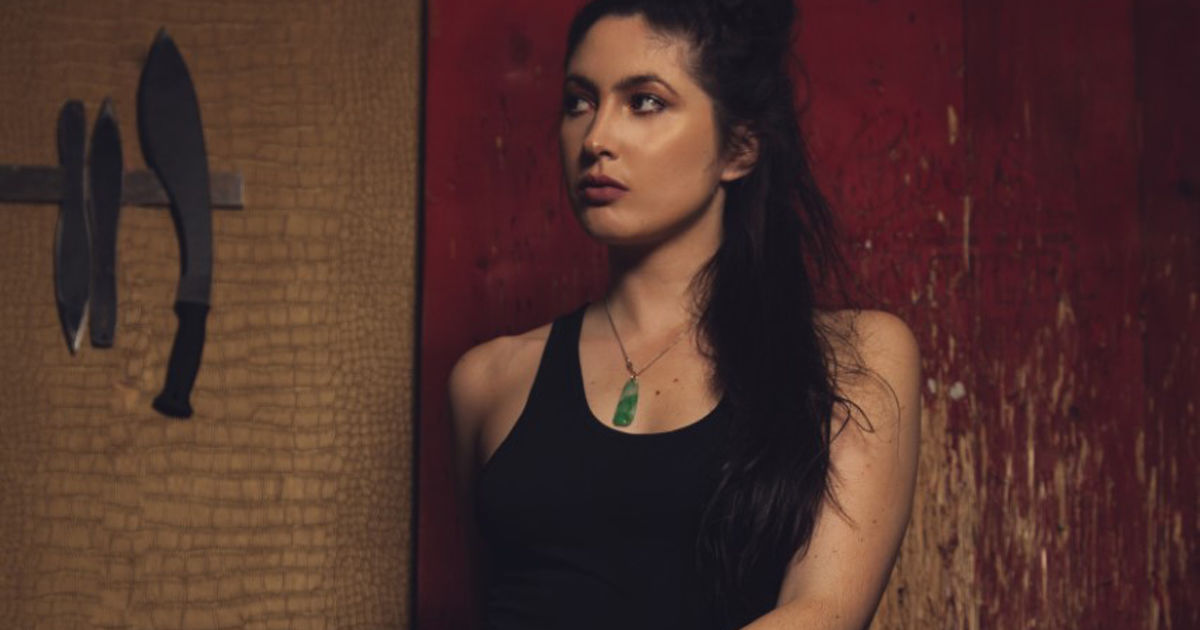 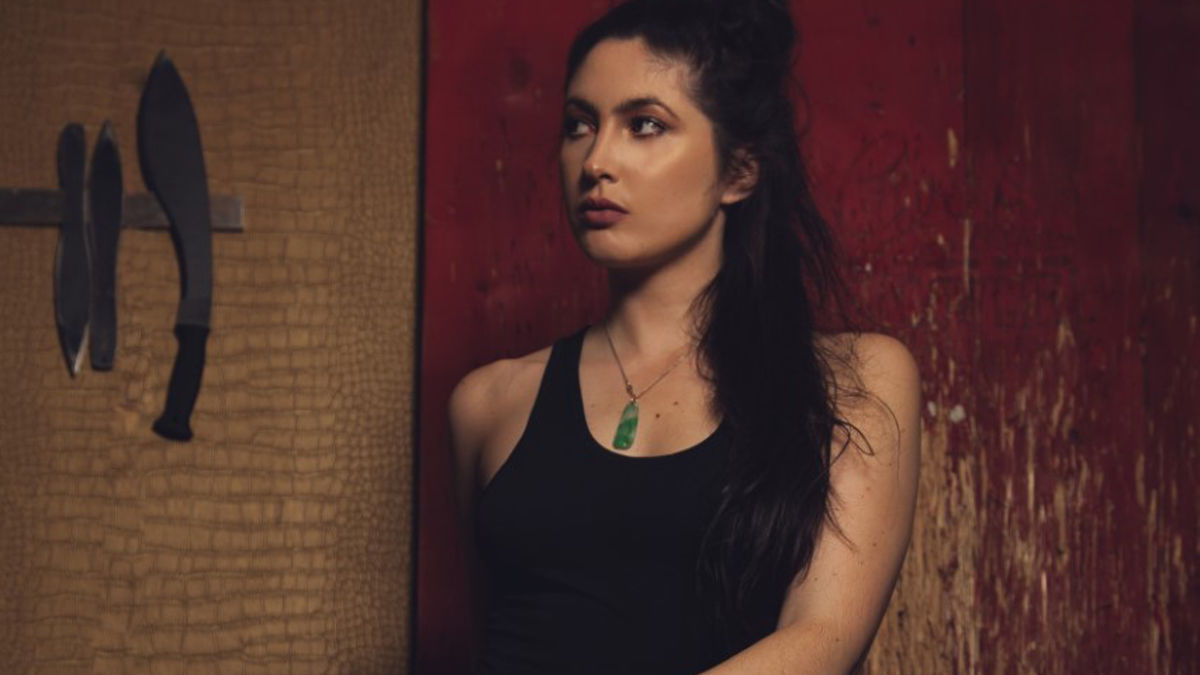