The comedy director and writer joins for commercial and branded content representation in the US.

Award-winning comedy director and writer Carlyn Hudson has joined Imposter for commercial and branded content representation in the US.

Hudson has spent the past few years of her career directing sketch comedy for places like CollegeHumor and Funny or Die, where she honed her unique talent for directing performance-focused, cinematic, and genuinely hilarious comedy pieces. As a filmmaker, her work ranges from absurd, to subtle, to the darkest of comedies, but her commitment to nailing the perfect tone never misses a beat. As a commercial director, Hudson has worked with brands such as JIF (one of Source Creative's top campaigns of 2020), Lexus, Hasbro, Kroger, and Annovera, whose spot starring Whitney Cummings earned her a Cannes Lion earlier this year.

Carlyn’s unique comedic sensibilities have always made us laugh

Looking to the future, Hudson is currently writing and directing another feature, this time a biting comedy about sex ed, as well as adapting a queer young adult novel into a romcom for Netflix, and a number of other writing projects. She's based in Los Angeles.

Carlyn Hudson comments: “I’ve been working unofficially with Imposter for about a year, and while it was love at first sight even then, it’s good to test a car before you buy it, date before getting hitched, and work with a production company a few times before becoming exclusive, ya know? But things were getting awkward when all I really wanted to do was make things with Imposter, so we decided to become monogamous. Call me old-fashioned, but I think it’s hot.”

She adds: “Avtar Khalsa, Executive Producer, Alex Brinkman, Producer and the rest of the team have always ‘gotten’ me and my particular strengths as a comedy director, and I’m really grateful to continue building whatever that is with them. I deeply love directing commercials, but I’m most happy when I’m able to balance my branded career with my narrative one. Imposter sees my other projects as a strength, not a hindrance, and I agree! Plus, they are much cooler than me so I look forward to their fashion and life advice in general.”

Avtar Khalsa, Executive Producer at Imposter, comments: “Carlyn’s unique comedic sensibilities have always made us laugh, as far back as her short film about an anthropomorphised butt, Nice Ass. She brings just the right amount of edge to our roster and being an accomplished writer, Carlyn uses her skills to elevate every script or brief she gets. We’re sooo excited to have her.” 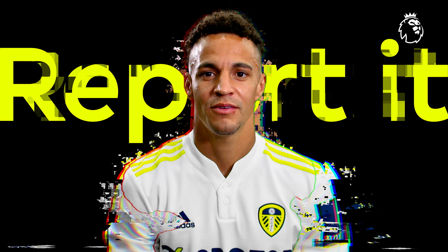 Premier League players reinforce there is No Room For Racism anywhere

The campaign and film were created by FCB Inferno. 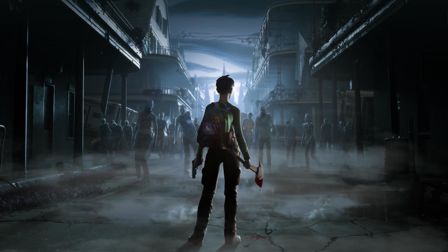 Mike & Payne’s unique, youthful perspective and passion for craft, sees their work move between the dark, the surreal and the dynamic. 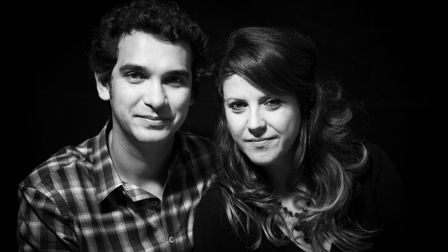 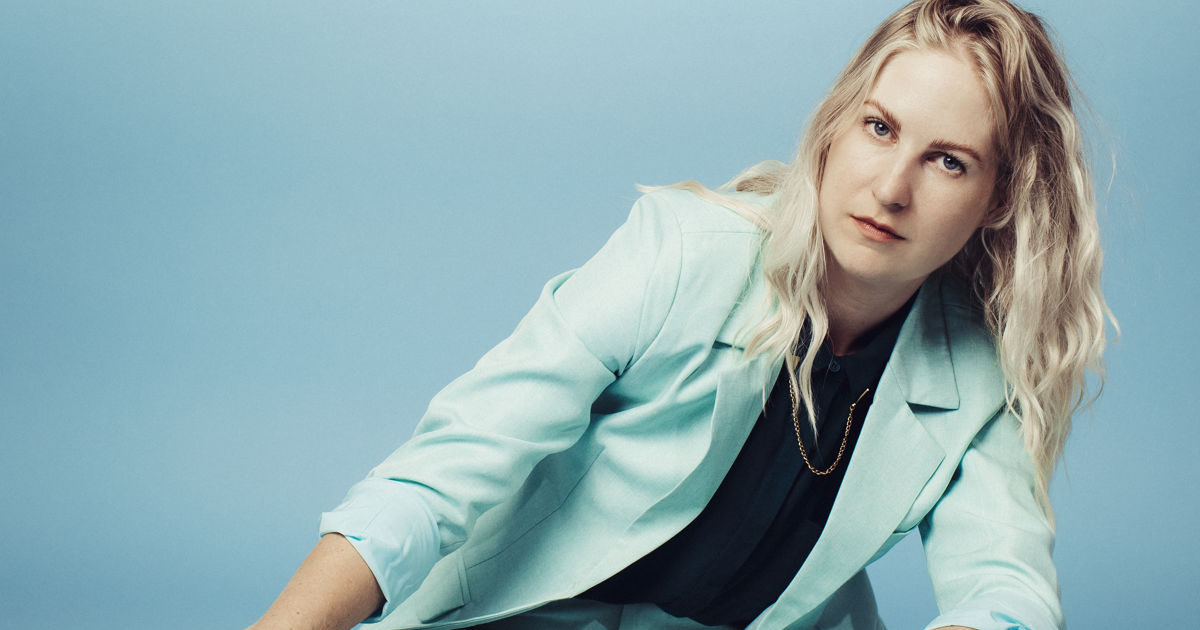