A new campaign for IKEA highlights the importance of a good night's sleep by using one of Aesop's most famous fables. 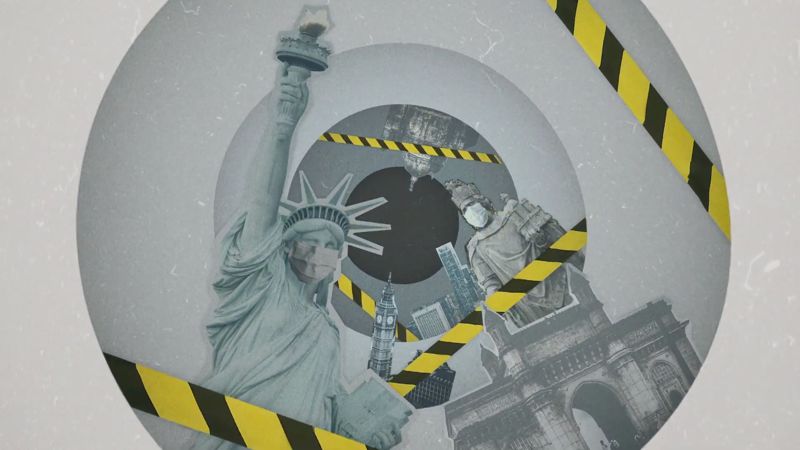 The Pandemic is a Portal to our Global Goals 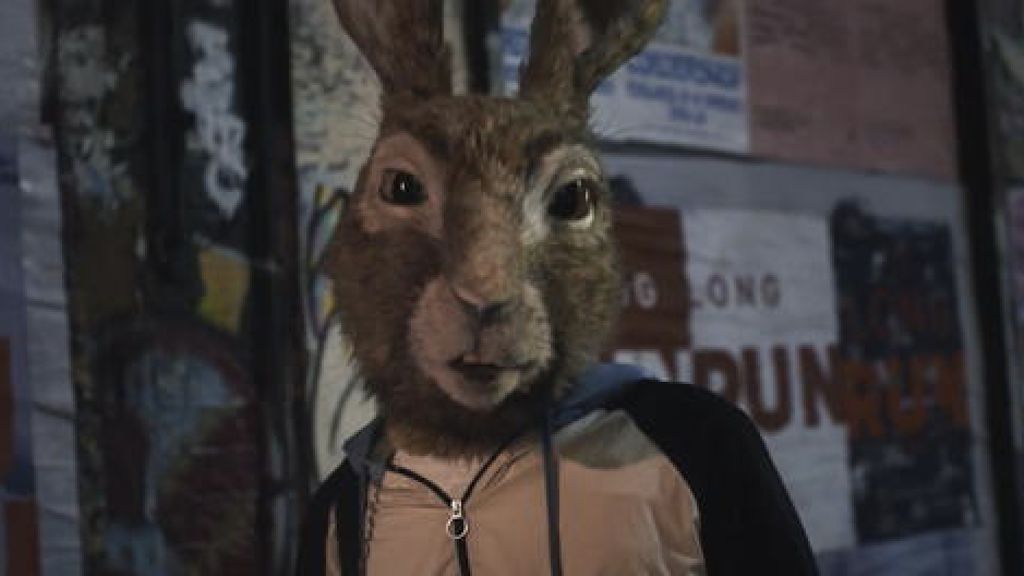 Setting itself up as a prequel to the famous tale of the hare and the tortoise, this new spot is a modern twist on that ancient story.

Created by Mother London and directed by Pulse Films' Sam Pilling, the spot follows the nighttime activities of the hare as he is persuaded to have a few drinks with friends before going for a kebab (at Aesop's Kebabs). He then misses his bus and, when finally home, spends the rest of the night in front of a variety of screens before finally drifting off just as his neighbour, the tortoise, rises from his IKEA bed ready to take on the day which, it turns out, is the day of the Big Race.

The film was shot just before the UK lockdown kicked in, and is soundtracked by Roots Manuva's iconic Witness the Fitness. The film also features incredible costumes designed by Robert Allsopp.

Below you can see a making of video from nineteentwenty, the visual effects studio that worked on the project. 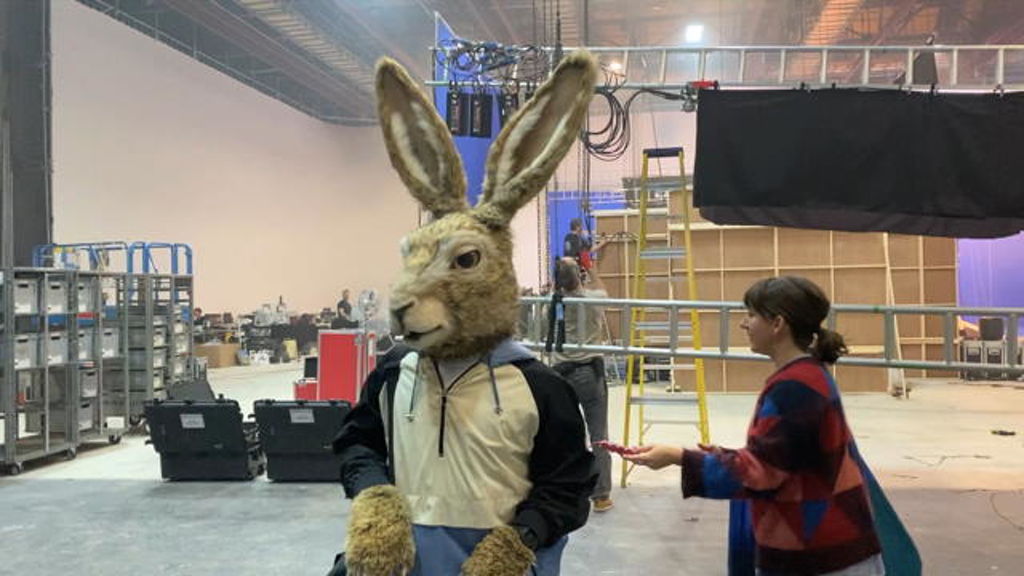 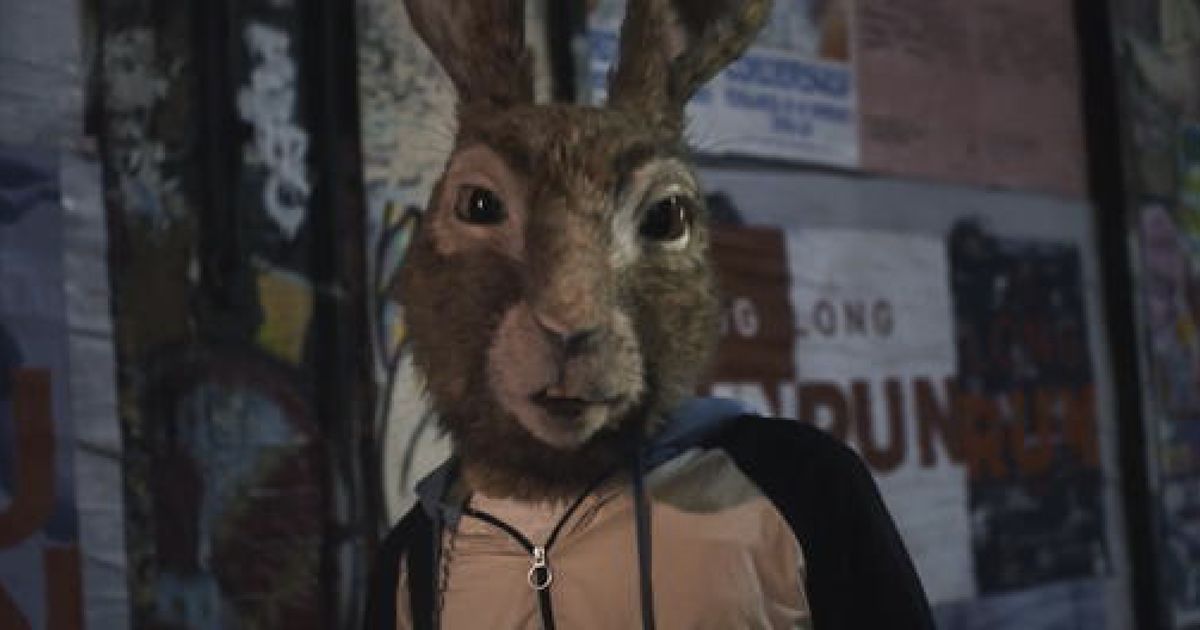 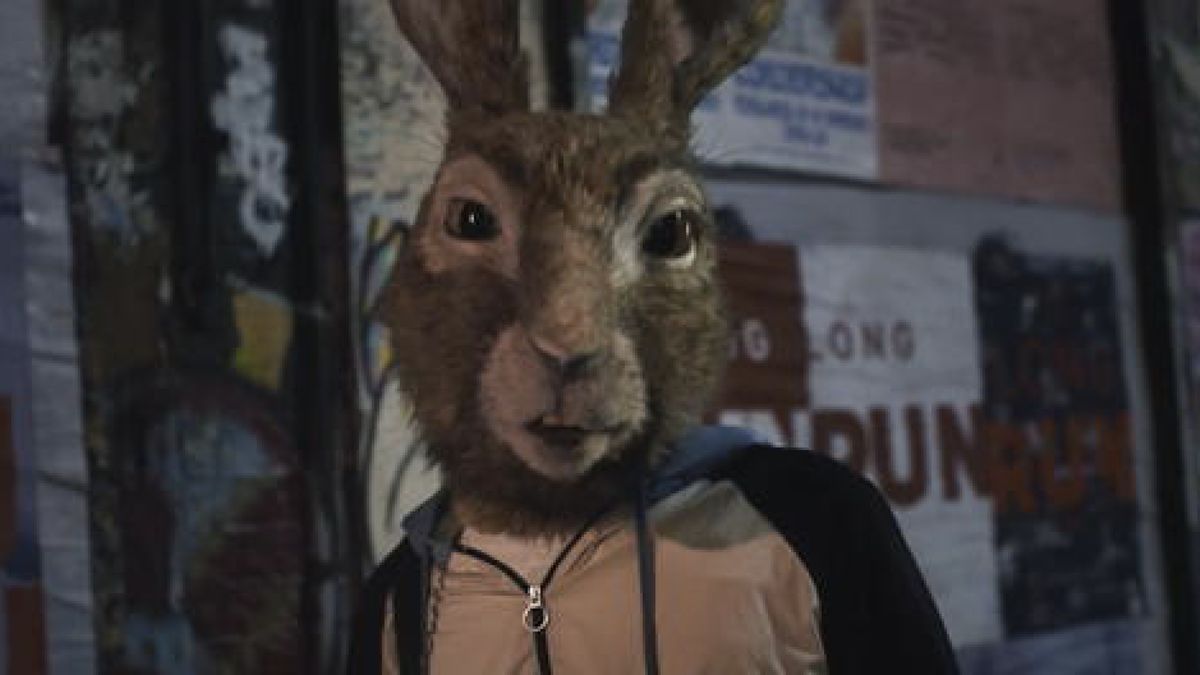