Any creative will tell you that what really gets the juices flowing is having to face a big problem.

Often, people will remove barriers from briefs, saying things like “I didn’t want to constrain creative thinking”. Whereas, if you’ve ever tried to come up with an idea, you’ll know that it is those very constraints that act as the guiding rails to get you to something great. The bigger the barrier, the better the idea will have to be to overcome it. Budweiser’s Cannes Grand Prix winning TagWords campaign is a perfect example of this. The idea could never have existed without the constraint. 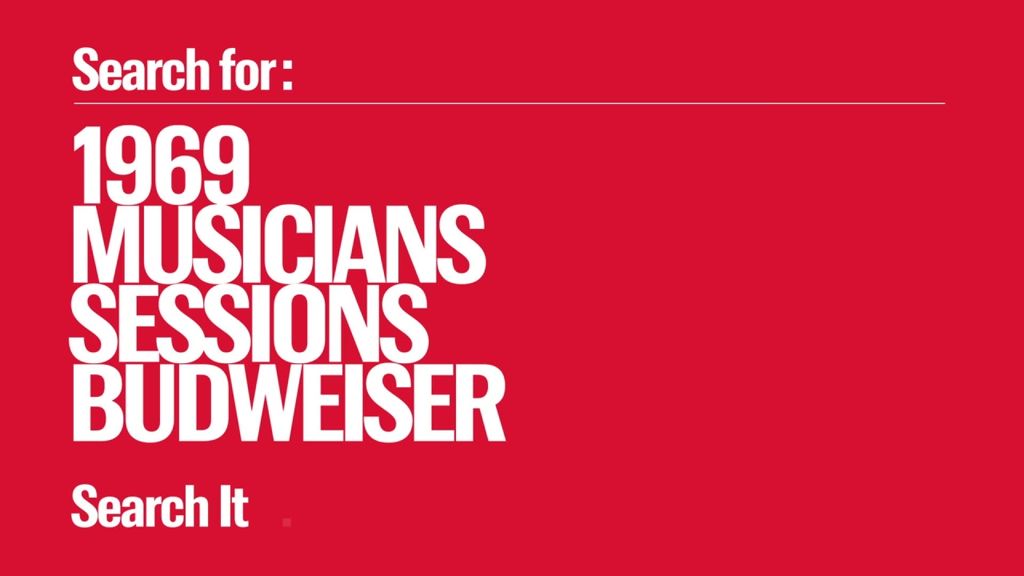 Above: Budweiser's TagWords, a great campaign borne from constraints.

In the last four months we’ve been faced with some almighty constraints, and we’ve seen a creative industry more than rise to the challenge. How do you make anything when in lockdown? Impossible, you might think, but the first ads were hitting our airwaves in a matter of days. We found out what’s possible, creating a launch film for a celebrity esports tournament from brief to live in under a week. The sheer volume of activity we’ve seen in this period is impressive, but we’re also beginning to see exceptional craft. Dacia’s latest spot pushes way beyond the self-shot or Zoom call ads that bombarded us in March. It’s the fact that both concept and execution are born out of a well-known constraint that makes it great.

In the last four months we’ve been faced with some almighty constraints, and we’ve seen a creative industry more than rise to the challenge.

It’s not just brand content, of course. Drama is back on our screens in a host of new, constraint-busting and unique formats, like BBC’s Talking Heads. We’ve also seen a rise in creativity in consumers, with uploads on YouTube and TikTok at record levels, not to mention the videos and fundraising challenges spreading like wildfire on WhatsApp and Instagram. 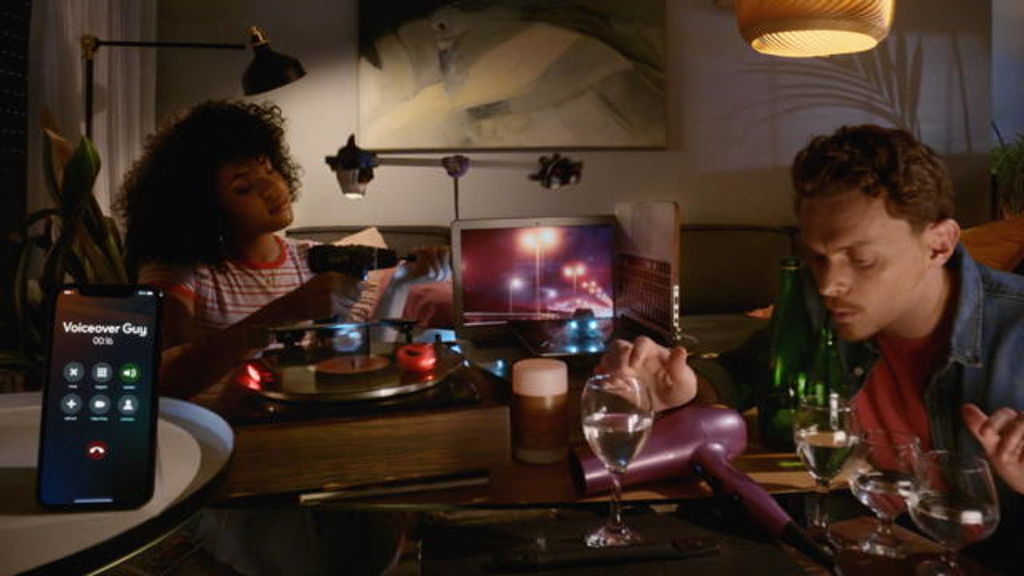 Above: Dacia's most recent campaign, created during the coronavirus lockdown.

There is one category, in particular, that is adapting with a renewed sense of invigoration, and that’s sport. A category that has been particularly hard hit by Covid-19, one that is built on tradition and ritual and that – as a rule - does not like change. In sport, consistency establishes points of comparison and gives meaning to the events we’re watching. As a result, it usually changes at a glacial pace. The creative ideas around sport also tend to be repetitive and often familiar.

In an industry more inclined to say 'no' than 'maybe', we too often accept barriers, rather than see them as launchpads.

Not in 2020, however. This year, we have seen a burst of problem-solving creativity and fresh thinking. Formula One didn’t just recreate races virtually but took advantage of the constraint to include celebrity competitors each week, injecting some much-needed talking points into the sport and drawing in new fans. In football we’ve seen Borussia Mönchengladbach overcome the problem of no crowd attendances with crowdsourced cardboard cut-out fans. We’ve seen the first virtual grandstand thanks to Aarhus Gymnastikforening in Denmark, and Viktoria Plzen were the first to host a drive-through for fans. 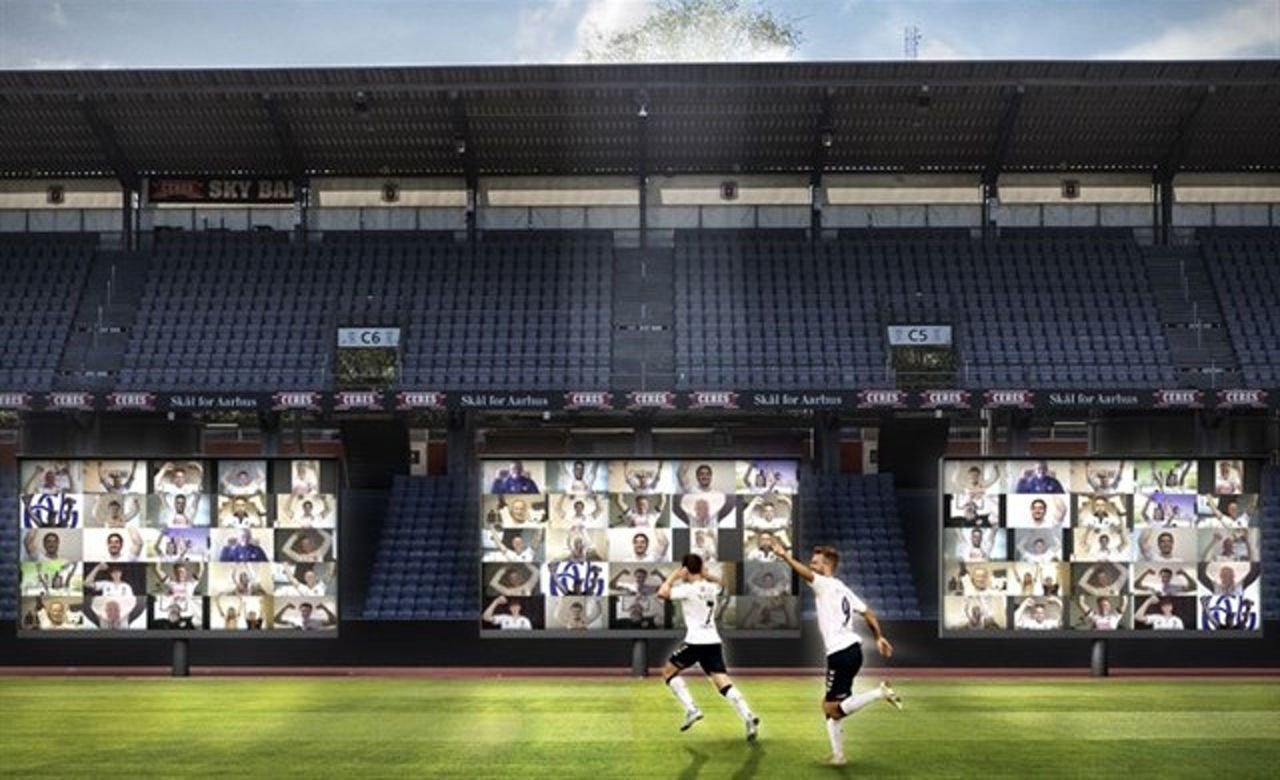 Players, who often shy away from being in front of cameras off the pitch, have been creating their own narratives from home with some brilliantly entertaining results. We’ve seen broadcasters not just cleverly replicate crowd noises but experiment with bolder innovations. Players on the UK swing of golf’s European Tour will be able to talk to commentators, whilst the Battle of The Brits tennis tournament is experimenting with a host of similar innovations.

Rights holders are reaching further than before and finding new ways to engage people. We’ve seen the FA lead the charge on mental health, understanding the role they can play even with no European Championship to entertain us. Similarly, the LTA and Wimbledon are reacting to a tennis-less summer with their Play Your Way and Wimbledon Recreated campaigns respectively.

Everywhere you look you’ll find examples of creativity blossoming in the unlikeliest of conditions.

We’ve seen the fitness industry adapt to a potentially terminal set of circumstances with radical innovations, embracing virtual technology and a fundamentally different approach to personal fitness which will benefit both it and exercisers in the long-run. We at Dark Horses are launching a sports nutrition bar called Home Run, which will be aimed at fuelling commuters who don’t want to use public transport post-Covid, and are instead choosing to cycle, walk or run home.

Everywhere you look you’ll find examples of creativity blossoming in the unlikeliest of conditions. This is good for sport. I’m not arguing that sport is better or more financially robust because of Covid-19, but it has certainly forced the entire industry to be more creative. We have had to come up with new ideas and ways around problems, and that has shaken up the status quo and opened up new areas for innovation.

It is so easy for brands to get confined when it comes to sport.

It is so easy for brands to get confined when it comes to sport. You are playing in a narrow space, a space governed by a very specific set of rules around rights, access and complex legalities. In an industry more inclined to say 'no' than 'maybe', we too often accept barriers, rather than see them as launchpads to get us to newer and fresher ideas.

If this crisis has shown us anything it’s that finding ways to overcome constraints leads us to more interesting places and, as an industry, we’re really, actually quite good at it. When this is over I hope we don’t revert back to an attitude where we have to play within the lines, but look to break out of them as much as possible. 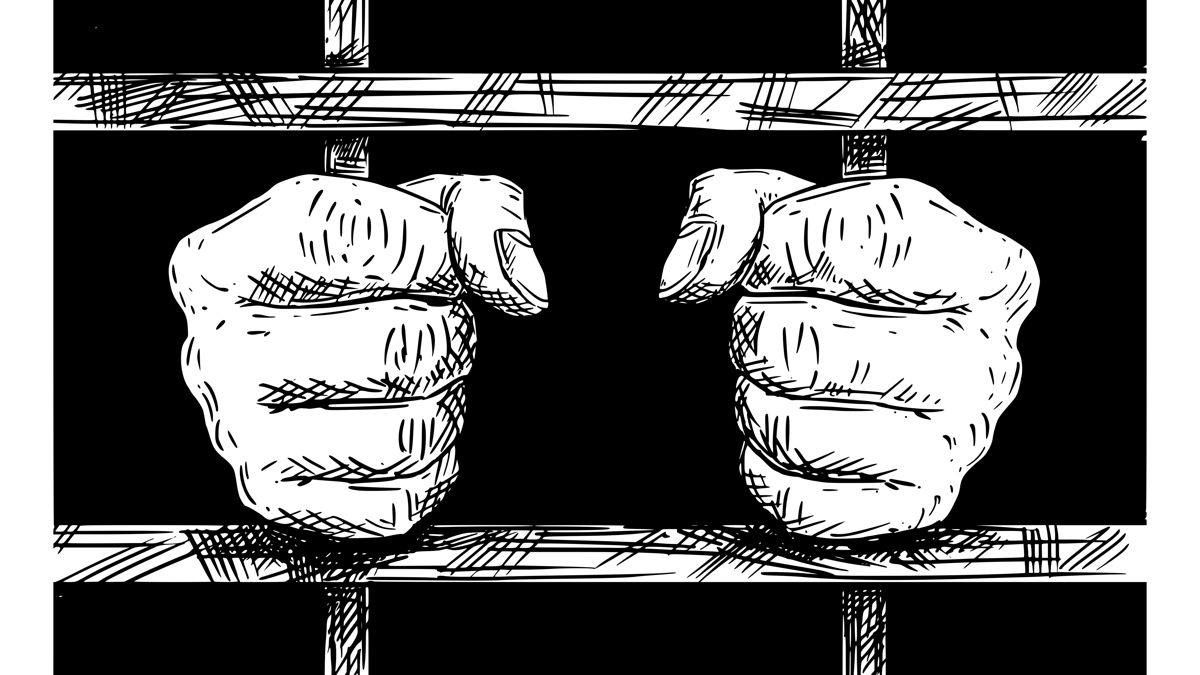