How to... find your voice without words

You Are Here's Joe Connor on how silent theatre training can lead to better filmmaking.

I was always the loud kid. I spent most of my childhood nattering away, hearing teachers bellow ‘Shut up, Joe!’ across class rooms and assembly halls.

Yet, ironically, I ended up finding my voice through silence. 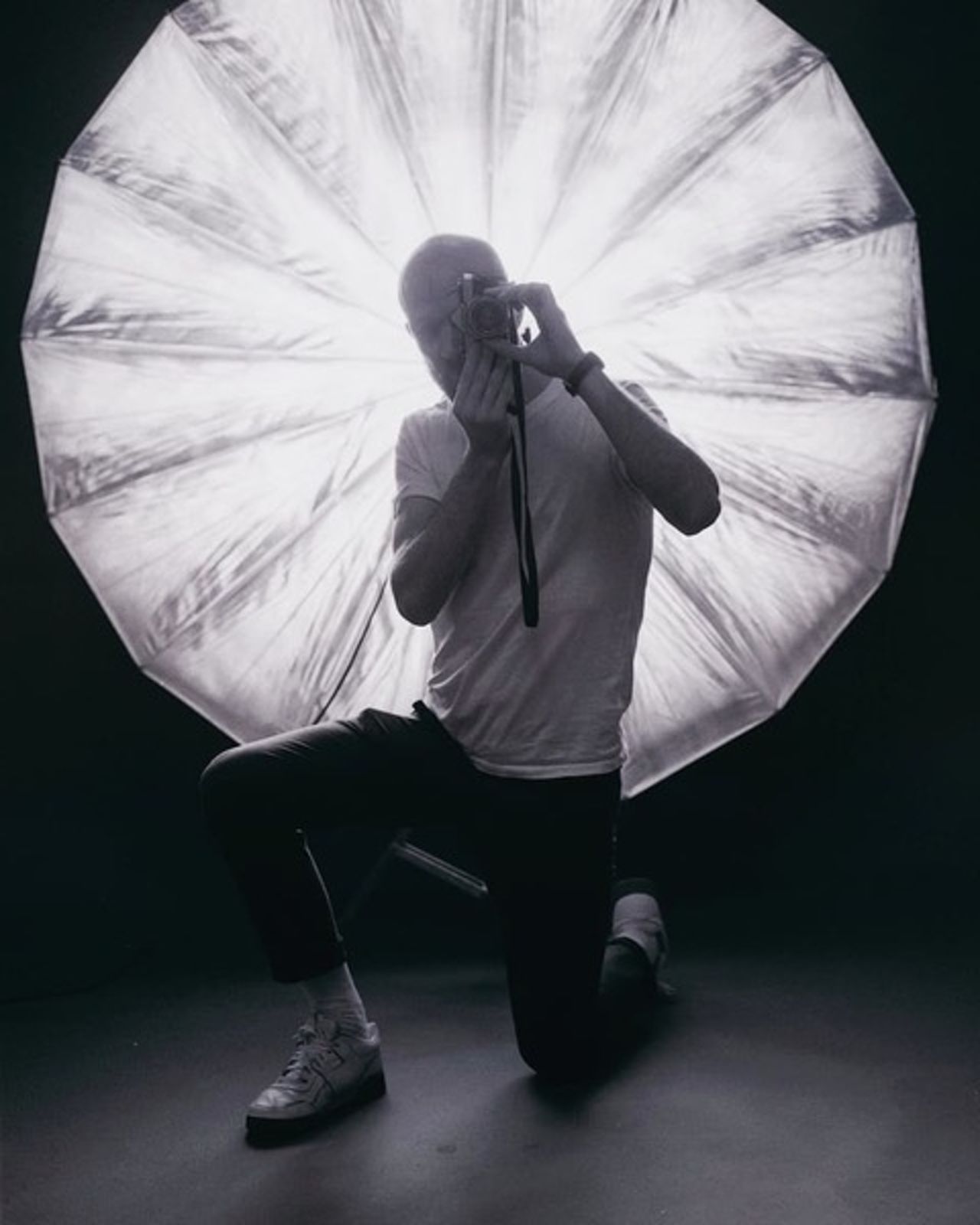 I left school and gained a place at the Royal Central School of Speech and Drama to train as a theatre director, thinking I was going to be the next Beckett or Berkoff. I was Northern, I was loud and I had a chip on my shoulder.

Yet during my studies a curious thing happened; I fell in love with silence.  It all began with a book, Le Corps Poetique by Jacques LeCoq. A lightbulb fired in my brain and I suddenly shut up and started making plays with no words.

We created worlds where words were simply not necessary.

While at Central I formed a silent theatre company, Parrot {In The} Tank. The ten members would decamp in old squats and create cinematic, poetic and romantic stories without dialogue.  The urge was to always create universal oddities, stories that could cross boundaries, countries, borders, yet be about the most mundane thing you could imagine; hanging up your washing, fixing an old radio.  People used to say that watching the shows felt like falling into a film or being lulled into a dream. We created worlds where words were simply not necessary. 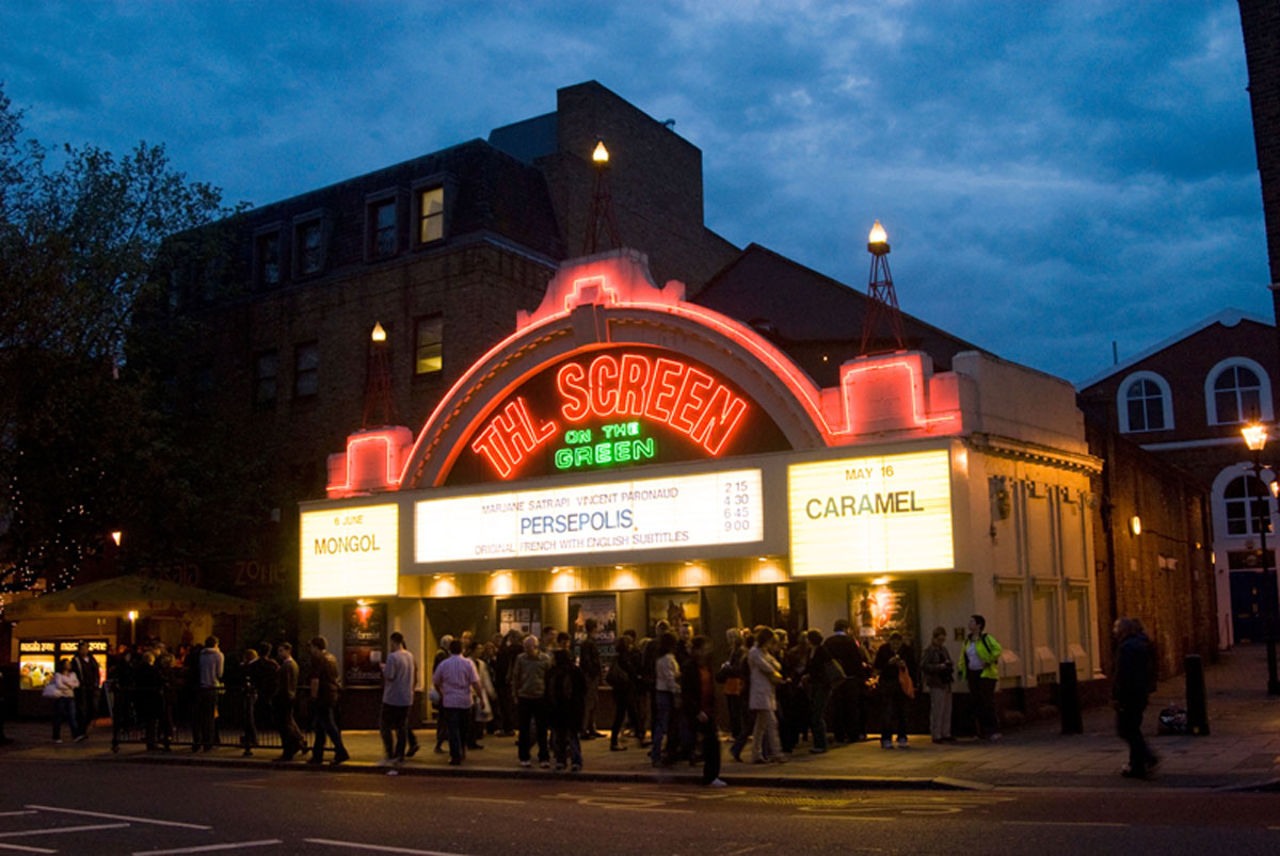 At the same time, hard up on cash, I convinced a cinema that I could project films (having never done it before) and spent my evenings in my early twenties projecting films at the Screen on the Green [pictured above] and the Everyman.

For those unfamiliar, when projecting a film you sit in a little dark booth and watch the 35mm negative spin around the room and, via a rattly old projector, you watch the film through a small window pane of glass hearing only the muffled tones of dialogue and music. What I didn’t realise was that this experience, mixing with my studies became my real education. I watched every film that passed through that cinema three times a day for five years, mostly in silence. I watched the cuts, the characters’ mannerisms, the camera movement.  And I realised that the best directors show you what’s happening without exposition. 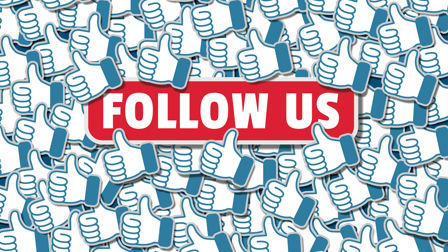 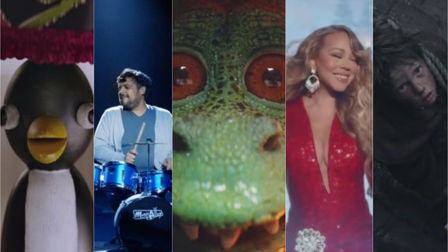 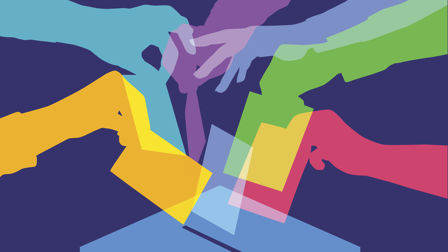 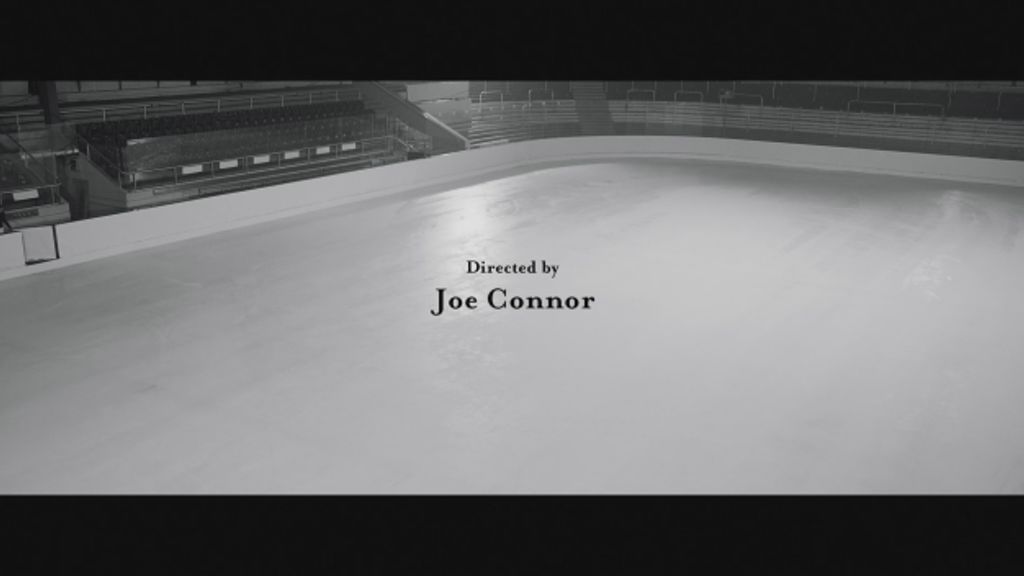 The random events of my journey - studying mime, creating silent theatre and being a film projectionist - came crashing together around music videos, they were the logical step and they made sense of everything I’d learnt.  There’s a Beckett quote: ‘Ever tried ever failed, no matter, try again, fail again, fail better’ and this is exactly what is afforded in music videos. The art of failure is a necessary step in finding your own tone of voice. Once you find your tone you have a great responsibility to always challenge it and to be playful with it.

Finding your voice happens when you aren’t taking notice of it.

My first thought with any brief is to think about the end product, not the film, but the way it will move the people who watch it, how it will react with them, how will the film stay with them long after they’ve stopped watching.  By focussing on this aspect I’ve found that my work stays true to my voice even if it’s a comedy script like Cardhu, an emotional film like Coldplay [Everglow, above] or a joyful one-shot music video like Gabrielle Aplin. There’s a unifying world that all these projects sit inside of.

Finding your voice happens when you aren’t taking notice of it - and in my case, it happened when I wasn’t even speaking.

Daniel Capstick, Creative Director at DixonBaxi, outlines why following everyone else could mean you get lost in the crowd.

In his now annual report, Daniel Fisher, Global ECD for Unilever and Special Projects for Ogilvy, gathers on the family sofa with his two daughters to look over the Christmas commercials of 2019.

The love Labour lost: why is it so hard to win over the working class?

In the aftermath of last's week's UK election result Amy Kean looks at how both political parties and advertisers have a tendency to patronise - and ultimately alienate - the working class.

The dawn of privacy: Why brands need to get creative on social media

Tamara Littleton, CEO of The Social Element, looks at the increasing inclination for Generation Z-ers to choose less public methods of social media communication, and what this might mean for brands.