Let's face it, there's a distinct end-of-the-world type vibe going around, and it pre-dates the election of dangerous narcissists to almost every position of meaningful power, or hazmat teams walking down deserted city streets disinfecting the buildings.

Granted, people have been saying this for a while. A close reading of the New Testament suggests Jesus is giving the whole shit show about 40 years, so maybe the fact we've dragged it out for another couple of millennia counts as a win. These days though, we have the global scientific community rather than one apocalyptic prophet telling us our days are numbered, so it probably pays to assume they're right.

Trying to make comedy might seem like a perverse idea now that the 10 O'Clock News is directed by Roland Emmerich.

Trying to make comedy might seem like a perverse idea, or indeed a pathetically trivial waste of time, now that the 10 O'Clock News is directed by Roland Emmerich. But what if it isn't? What if laughter is the only resource we can't suicidally over-consume? The last thing we'll have left, shivering alone in our lead-lined basements, when COVID-24 comes round and it's transmitted by thoughts?

As you've probably worked out, this is not a guide to being funny. If it were, I wouldn't be writing it, though arguably neither should anyone else, because nobody really knows. At least not reliably. We only know how to try.

This is extremely salient to comedy advertising. There's a perception that humour is a decision brands can make. Like having an eight-second pack shot, or repeating the same commercial in close succession until people are begging hens to peck out their eyes in order not to have to see it again.

In fact, being genuinely funny is more like striking gold. You can give yourself a chance by wandering around in Them There Hills with a pickaxe, but only a liar would claim to guarantee results. There are whole floors of handsomely paid people working for the BBC, HBO and so on whose only job, all day every day, is to be funny. They mostly fail, and they're not expected to communicate a series of product benefits while they're at it.

How many adrenaline-fuelled, risk-addicted Marketing Managers have you met? All this gives rise to a bizarre liminal state in which ads want to leverage humour, without the actual risks attached to trying to be funny. This is found nowhere in human culture except advertising, where the instinct to want to be liked meets a series of Powerpoints whose only purpose is to stop people from getting fired.

The result is a proliferation of ads that signal to you that an attempt at humour is being made, but also that you're not expected to laugh, or even smile. We use the phrase 'Ad-Funny' to describe this type of script (as opposed to the delight-inducing, though sadly rarer bird 'Actual Funny').

How about Dad does something klutzy at the end, and everyone rolls their eyes? Typical Dad. As long as what he does isn't original, and has no set up or consequence, and takes about three seconds, because we've just been told that the packshot now has to be nine-and-a-half.

Nobody has ever made a sitcom that wasn't at least attempting to make you laugh.

This insults nobody more than the viewer, telling them quite explicitly that the brand understands that being funny is something they might enjoy, but isn't prepared to do them the service of putting their back into it, and hopes they understand.

To be clear, this is not about levels of comedy. Every brand has its own tone. It's about intention. Nobody has ever made a sitcom that wasn't at least attempting to make you laugh, but this type of 'comedy' advertising guarantees failure because it isn't brave enough to try.

So if it's hard, and unpredictable, and requires courage, and it turns out a yawning fiery chasm just swallowed Ipswich, then why bother? 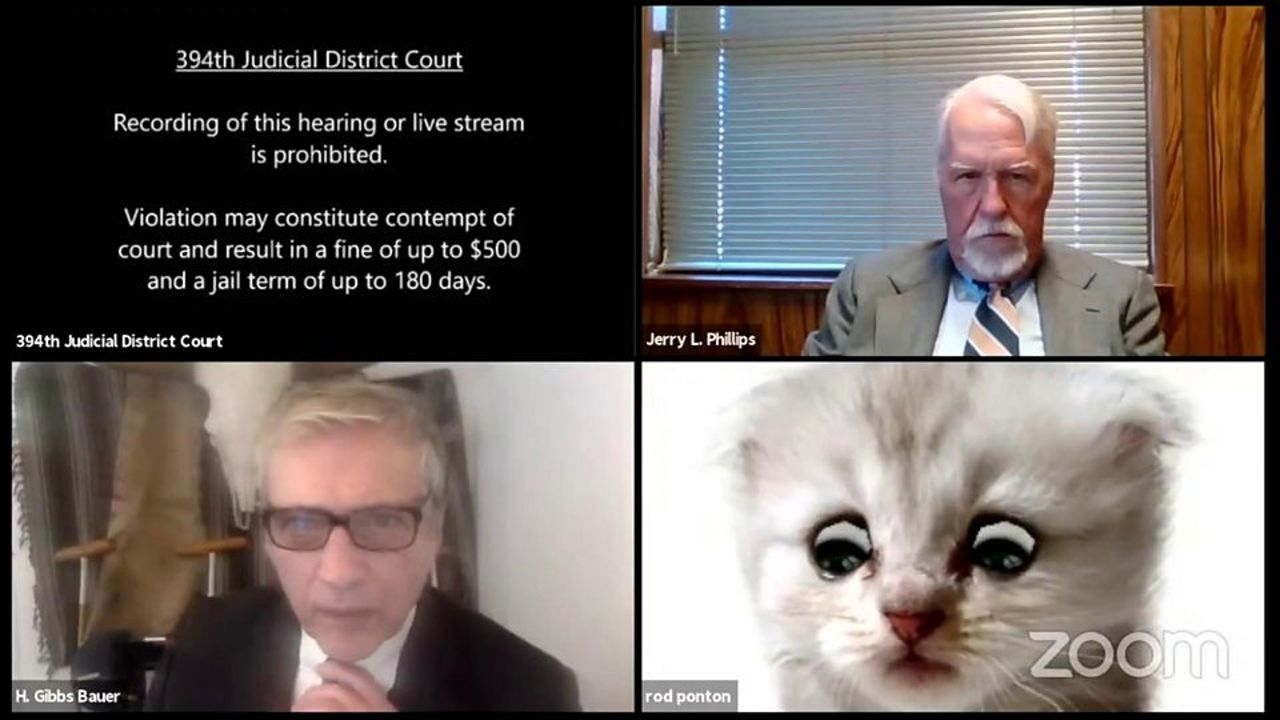 Well, it turns out that gold is something people are kind of into. If you get comedy right, the audience is yours, and so is the world. There is only one feeling greater than hearing someone laugh at something you made, and that's laughing at something someone else made.

Laughter, a bit like love, is its own rationale. It is joy made manifest. Requiring no explanation. An end justified by almost any means.

Events like Trump 2020's 'Four Seasons Garden & Landscaping' Press Conference, or that lawyer who turned himself into a cat, and then said "I'm not a cat", suggest that the arc of the Universe itself is bending towards pure, unwritable, joyous comedy

I submit that this is why, as we all join hands and follow Matt Hancock into the Hieronymus Bosch painting that is our collective future, this particular gold is more valuable - even necessary - than ever.

If you look closely, there are signs. Events like Trump 2020's 'Four Seasons Garden & Landscaping' Press Conference, or that lawyer who turned himself into a cat, and then said "I'm not a cat", suggest that the arc of the Universe itself is bending towards pure, unwritable, joyous comedy.

So next time you're writing an ad, bear in mind that however long it takes for humanity to enthusiastically wipe ourselves off the face of the planet, when the fires and locusts finally come, and the last of us is left standing, it's a fair bet she'll be laughing.