Advert recently voted as UK’s most iconic and heart-warming commercial is set to return after extensive restoration by the BFI National Archive and Ridley Scott Associates. 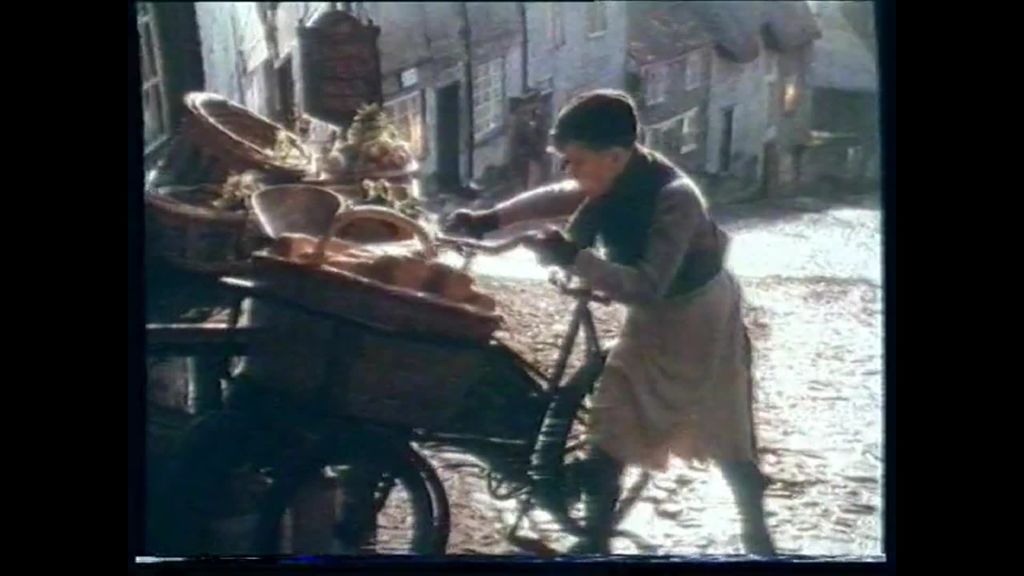 Hovis’ iconic 1973 Boy on the Bike advert is to make a comeback to television screens across the UK, having been digitally remastered by Ridley Scott Associates and the British Film Institute (BFI) National Archive.

The advert is widely regarded as one of the best examples of UK advertising film and helped launch the career of legendary director Sir Ridley Scott. It cemented the image of the boy pushing a bicycle, with a basket of bread, up the steep slope of Gold Hill into the nation’s consciousness. Gold Hill, in Shaftesbury, Dorset, has now become a tourist destination for fans of the advert, and a recent poll by Kantar saw UK consumers vote Boy on the Bike as the most iconic and heart-warming advert of all time.

Now, after extensive remastering and 4K digital restoration by the BFI National Archive and Ridley Scott Associates, Hovis is bringing the much-loved advert back to the small screen from Monday 3rd June.

Hovis is now introducing the advert to a new generation where the  simplicity of the story and its core message of hard-work, family and the strength of community are expected to resonate today as much as they have ever done. 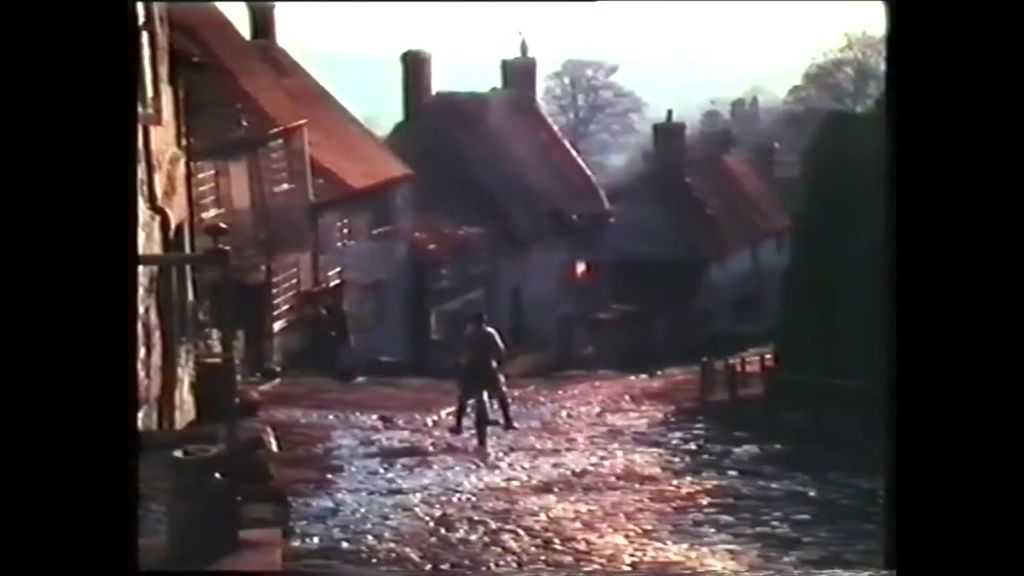 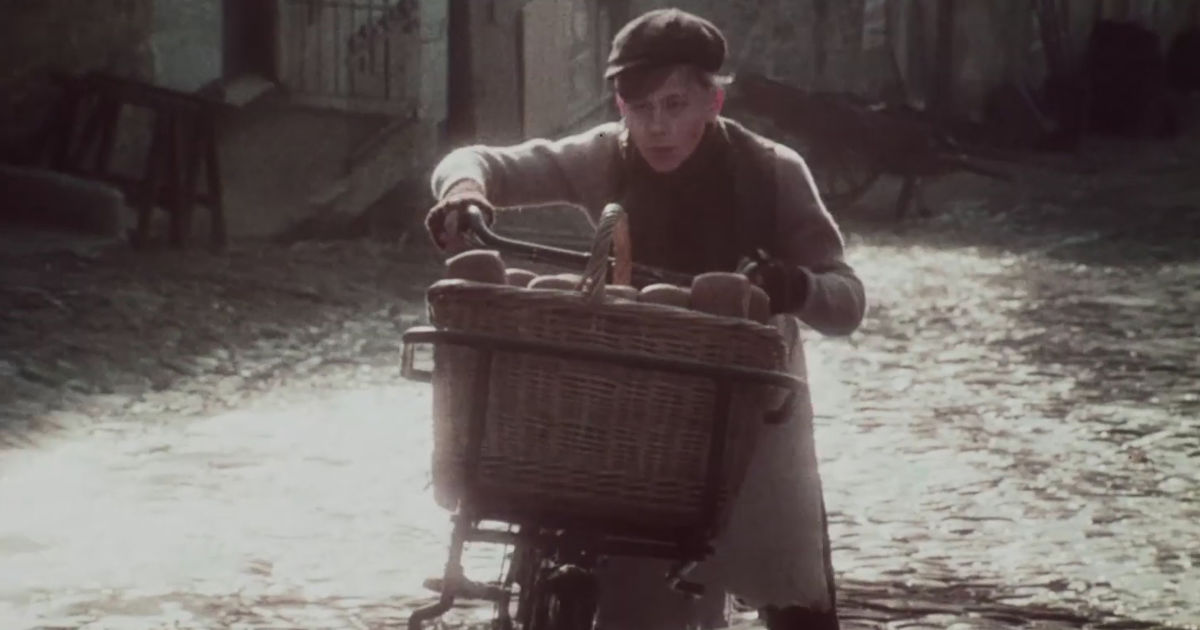 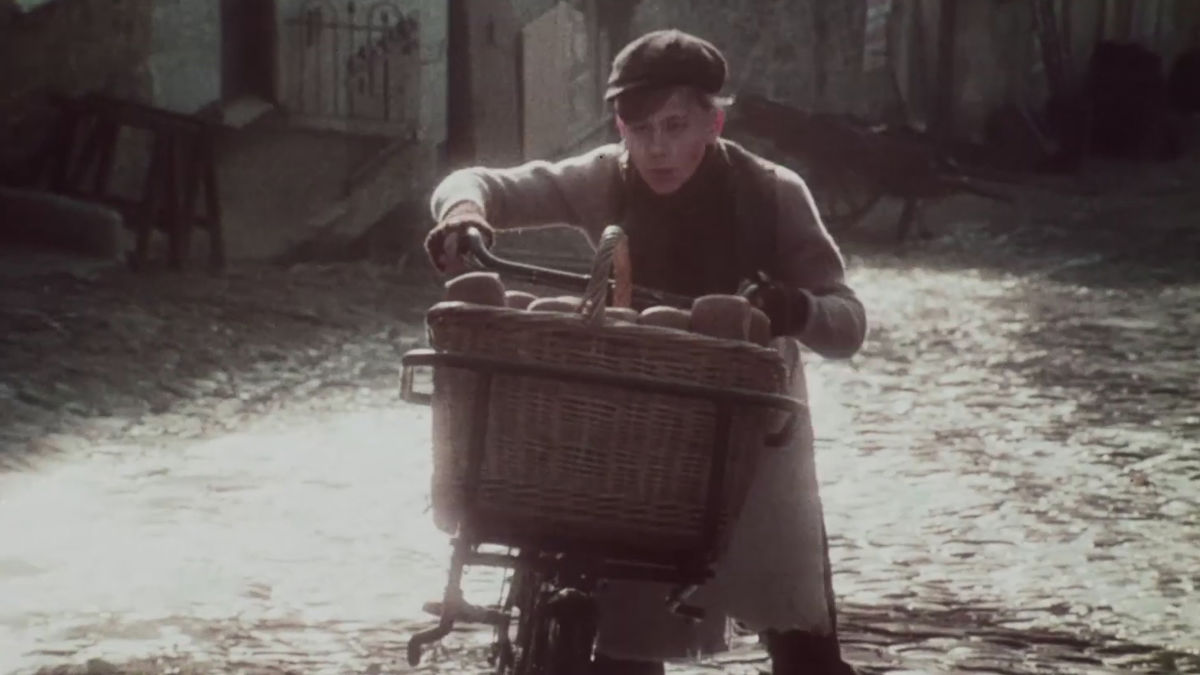