Or is he just cutting up some Briskurkey for TX Whiskey?

TX Whiskey reached out to Jason Wilson, Founder of Meat Therapy, to innovate “the most TEXAN turkey possible.”

Created via agency Tombras, directed by Amos David McKay of Two Headed Boy, and edited by Kevin Ray of Union Editorial Austin, the result is a spot called The Briskurkey, equal parts sly humour, mock suspense, and savory, smokin’ brisket. Oh, and of course, there’s the whiskey itself, providing the inspiration - and the celebration, when the mouthwatering new dish is finally served.

"I honestly had no idea what to expect when this idea was pitched to me,” Ray recalls. “What the heck is a Briskurkey? What I found was beautifully shot footage of Jason's ‘creation.’ The creative team and I had a ton of fun plotting out this crazy idea's journey to fever-dreamed reality.” 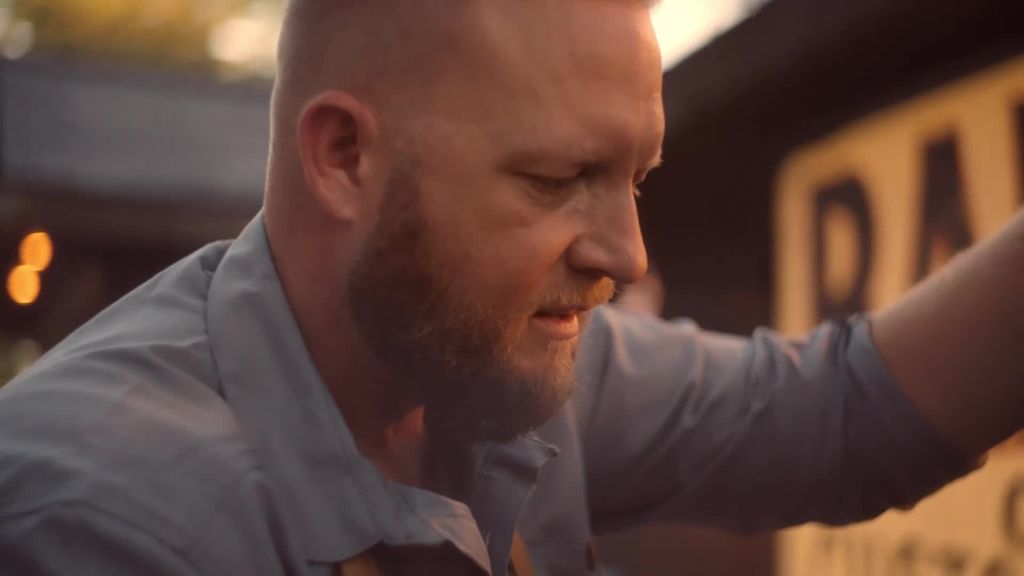 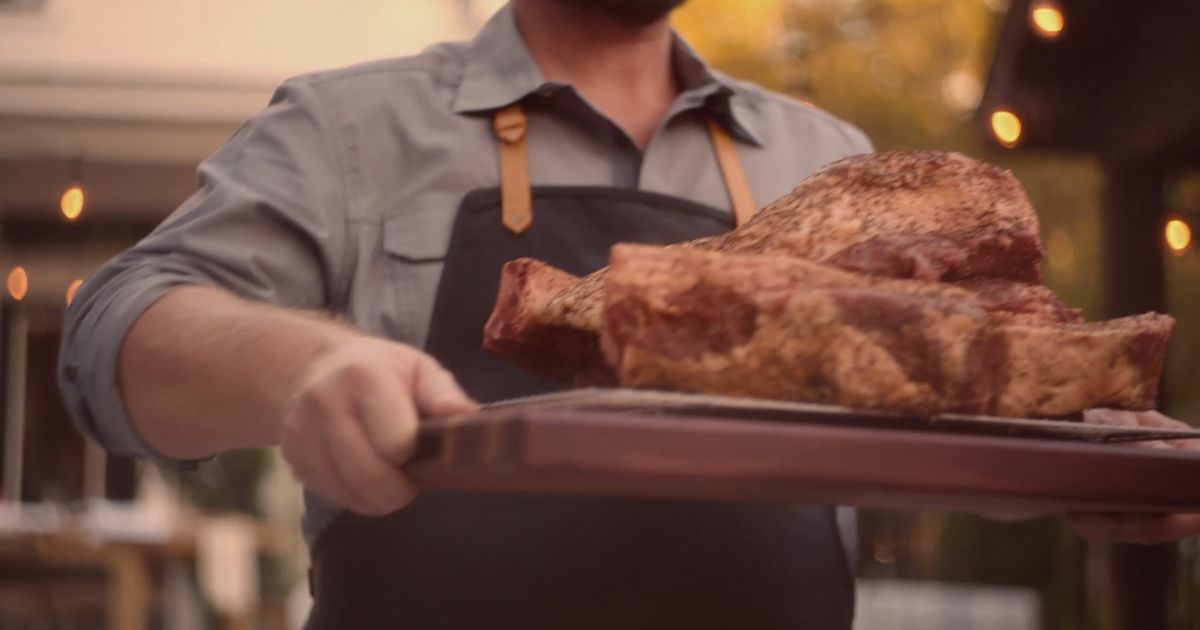 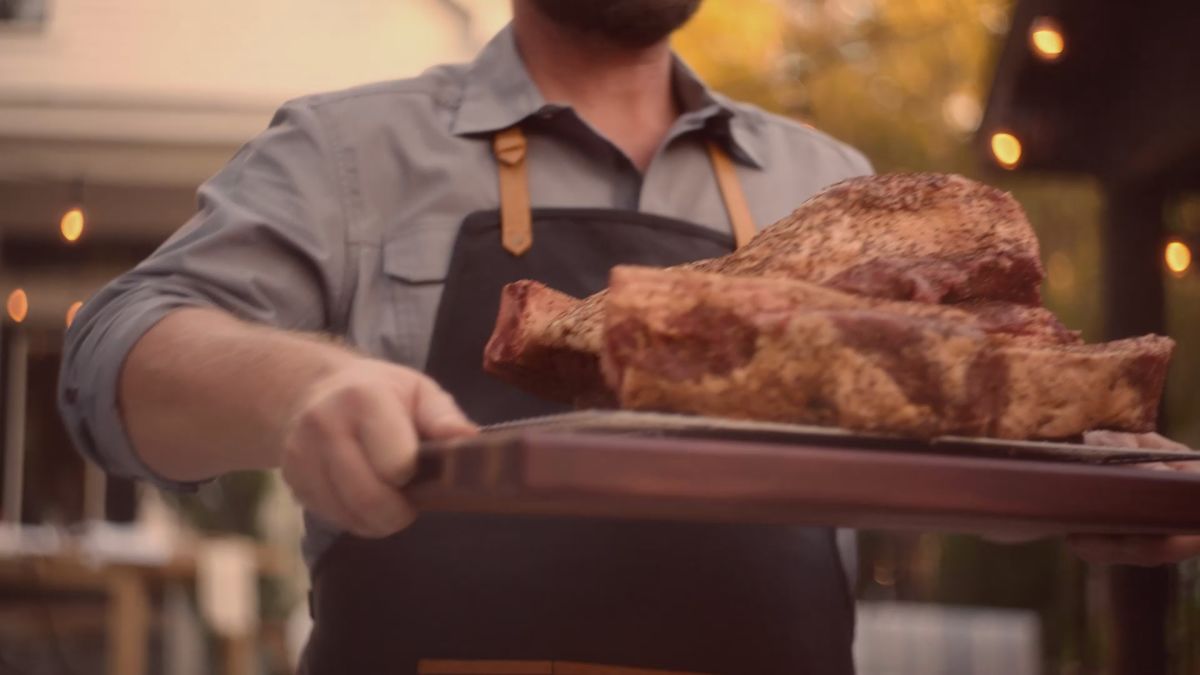