“We’re not limited by boundaries anymore - we’re able to work with clients and creatives all over the world,” said Glazer. “When people entrust Nice Shoes with their campaign, we want to exceed their expectations. We’ve built a global talent roster of the best artists in every discipline so we can craft a bespoke team for every project. If we don’t have the exact talent you need for a particular project, we’ll find them and add them to our team.”

As Nice Shoes’ executive producer for design and animation, Glazer worked closely with creative directors Stefan Woronko and Matt Greenwood on a number of fully animated projects which came into high demand in the past year. Highlights include work with Pepsi, Peacock, and a campaign for Georgia Votes produced by Coca-Cola.

An award-winning director, producer and EP with over 20 years of experience, Glazer has shot and produced music videos for a number of high-profile artists including Drake, Rihanna, Shaggy, Blink 182, and Snoop Dogg to name a few. Most recently he was nominated at the 2021 Grammy Awards for Best Music Video for producing Future + Drake’s Life is Good with Director X. In his career, Glazer has collected a number of high-profile awards and nominations including MTV Awards, BET awards and MMVA’s. He has also directed a number of acclaimed feature films including the documentaries Jack of All Trades, Sweet Daddy Siki and 20 Moves, as well as three studio comedies including Kickin’ It Old Skool and one of Paramount’s Van Wilder series. Glazer wears a size 13, his favourite shoe design is the Air Jordan 1, and his daily driver is the Vans Sk8-Hi.

Justin Pandolfino, Managing Director, Nice Shoes comments: “Harv has an impressive background with varied experience in production, direction, design and animation and VFX. That made him an incredible asset as an EP. He brings his passion for creativity into every aspect of his job, and is fluent in all aspects of production and post. That was reflected in the projects he led and we saw an opportunity to fully unleash his creative abilities. Harv has propelled our design and animation offering forward and I’m looking forward to seeing that ripple out to benefit our full client base.”

One of Glazer’s latest projects Printed on Film for Canon with Grey NY, is an innovative piece of work. The campaign takes an artful approach to promoting Canon’s cameras and printers, capturing a series of images that were then printed and carefully hung on a set to create an animated effect when filmed. The collaboration with Grey’s creative team put Glazer’s talents as a producer, and director into play. The project is an example of the vision Glazer and Justin share for Nice Shoes and their clients - a creative, collaborative partnership to help overcome challenges and bring imaginative concepts to life.

With his impeccable taste, Glazer will work on bringing in new talent to the roster with a relentless pursuit of elevating the team’s creative output. Over the past two years he has signed creative director/director Juan Delcan who works out of Los Angeles, Spain-based creative director Javier Leon Carillo, and most recently, Toronto-based Someone’s Cousin, complementing the skillsets of Woronko and Greenwood.

Glazer adds: “This role feels like a natural evolution of what we’ve achieved so far. Finding and nurturing the best talent in the world, building bespoke teams, crafting production solutions and collaborating with our clients to enhance their creative is the perfect utilization of my skills and experience.” 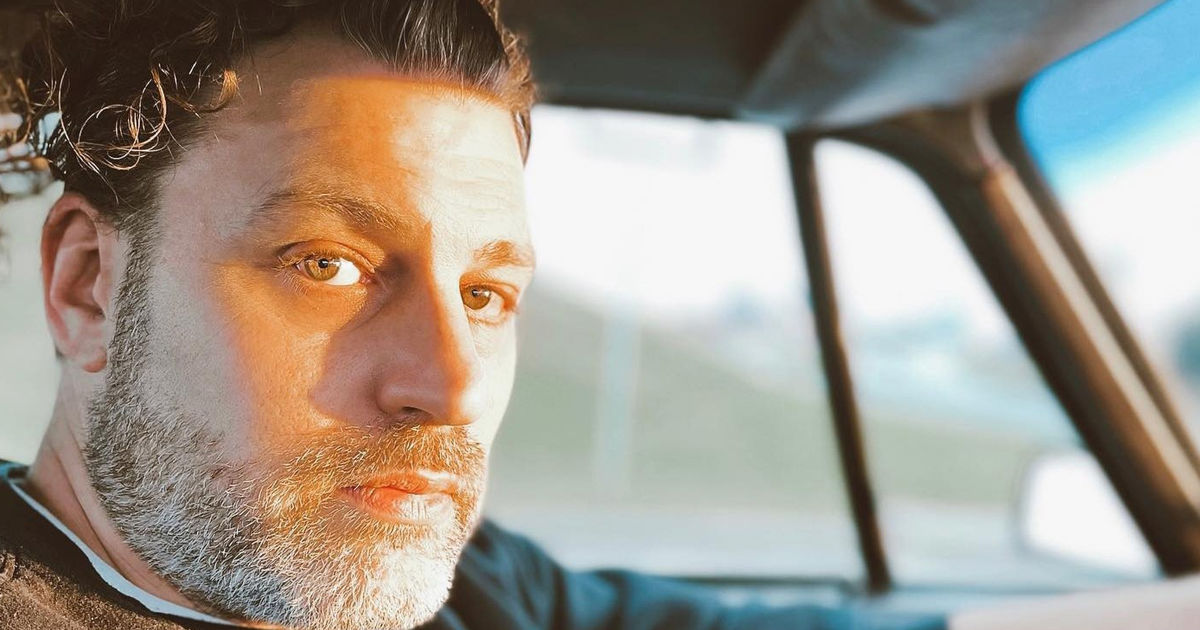 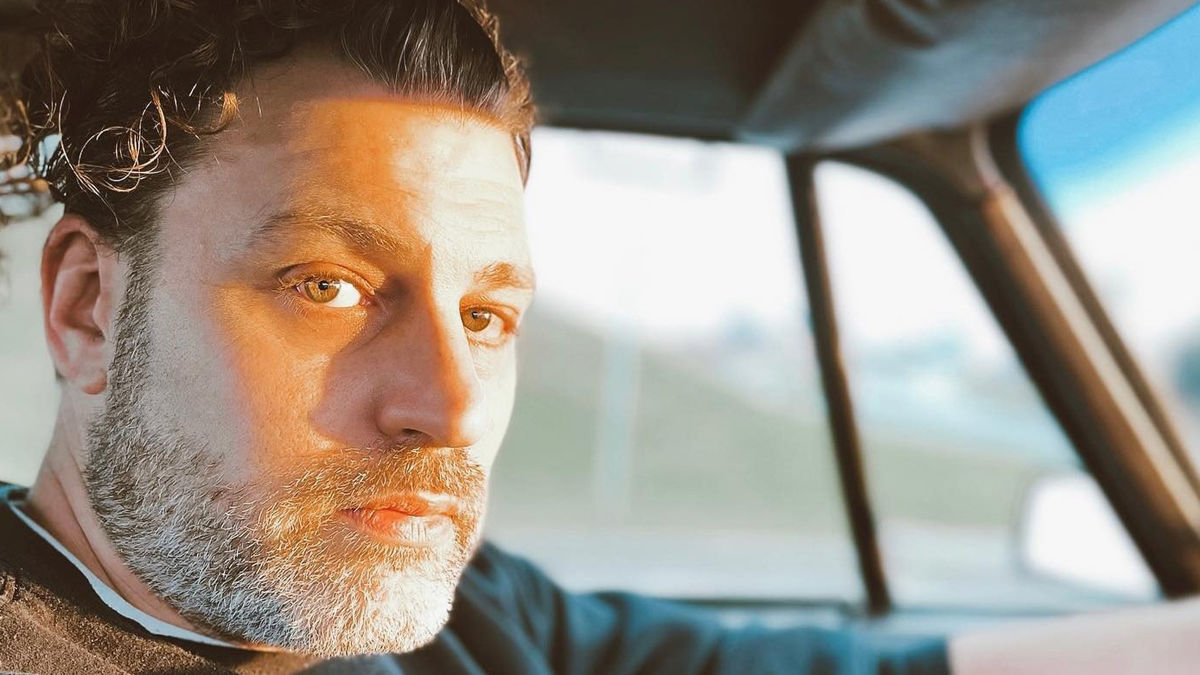