The first-of-its-kind role for the Austin-based full-service agency, Kirya Francis' position was created in service of the agency's long-standing commitment to cultivating cultural awareness internally and externally.

In service of its long-standing commitment to cultivating cultural awareness internally and externally, GSD&M announced the appointment of Kirya Francis to Vice President of Diversity & Inclusion.

A first-of-its-kind role for the Austin, Texas-based, full-service agency, the VP of Diversity & Inclusion position was championed by Francis so that First & Only solutions from GSD&M both complement and further cultural conversations amongst colleagues and within culture.

With the addition of this new role, GSD&M solidifies itself as a leader in the Omnicom network as one of only 17 agencies to have this position dedicated to diversity and inclusion. GSD&M is the first of those agencies, however, to put the focus on inclusivity, inherently leading to more diverse talent, experiences, ideas and ultimately work.

In every role I’ve had, I’ve taken the time to champion inclusion. It’s a privilege to have a position solely dedicated to bringing inclusion to the forefront within the walls of GSD&M.

Francis’ new role will focus heavily on ensuring employees work in an environment that allows them to bring their full selves to work every day, a mission derived from both Austin and GSD&M’s welcoming culture. In her last 10 years at the agency, first as its VP, Director of Media & Research Technology and most recently as its VP of Solutions, she has never lost sight of her intrinsic passion for people and advocating for diverse voices and experiences. Francis has been a driving force behind multiple diversity initiatives at the agency to highlight the people creating “First & Only” solutions, and this new role will facilitate more connections around inclusivity and its capability to take the work to new heights.

“It’s ingrained within the culture of GSD&M to put people first, and by doing so, everything else falls into place,” Marianne Malina, President of GSD&M said. “With someone as devoted as Kirya playing the lead role in diversity and inclusion efforts, we set a precedent for the industry to lead with their hearts. Ensuring diverse voices are heard and understood can only improve the work we do for our clients and contribute to the strong company culture we’re already known for. Kirya’s curiosity, restlessness and empathy is reflective of the community we cultivate amongst our teams and in our relationships with clients.”

As an industry, we’ve been putting the cart before the horse, so to speak. Without proper education and training on inclusion, there can’t be diversity in the agency, let alone in our work or in our industry.

“In every role I’ve had, I’ve taken the time to champion inclusion. It’s a privilege to have a position solely dedicated to bringing inclusion to the forefront within the walls of GSD&M,” Francis said. “Advocating for diversity and inclusion through new, forward-thinking initiatives will not only reflect positively on the agency, but will also serve to benefit our community, clients and the industry as a whole.”

As the first step to ensure all voices within the agency are heard, Francis will launch an interactive workshop at GSD&M to assess how employees see their value in the workplace. By encouraging open dialogue between colleagues in an intimate setting, and allowing for self-reflection and discovery, Francis hopes to meet her goal of creating a more inclusive work environment where employees feel free to bring their true, authentic selves to work. These insights will set the tone for the future of diversity and inclusion within GSD&M.

“As an industry, we’ve been putting the cart before the horse, so to speak,” Francis said. “Without proper education and training on inclusion, there can’t be diversity in the agency, let alone in our work or in our industry.”

A multifaceted executive who is highly regarded in Austin and within the industry, Kirya was recently inducted as President of the Austin Ad Federation. She was also nominated to be in the 2019 edition of Achievements in Black Austin, a literary work that profiles influential African Americans in Central Texas who are excelling in their profession, making a difference, giving to others and encouraging their community to succeed. An often sought-after speaker, she has appeared at the 2016 Texas Conference for Women, the 2017 3% Conference, at the University of Texas media engagement panel in 2018 and at National Instruments Week 2019 to speak about inclusion and increasing cultural awareness in the workplace. 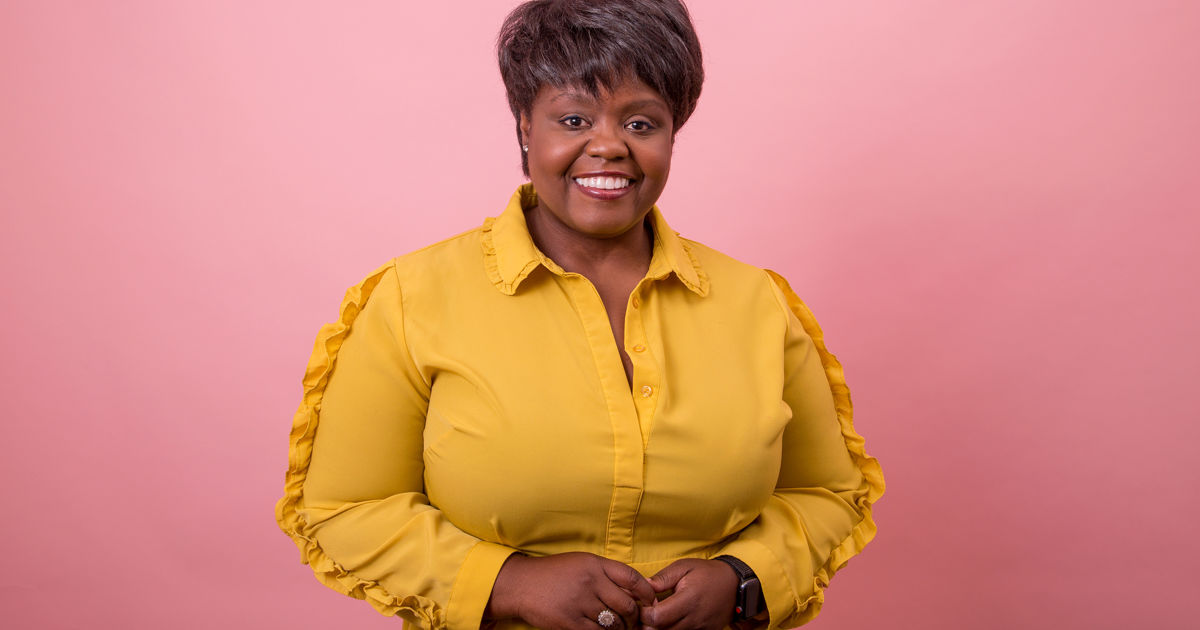