The director is one of the region's most prominent and award-winning directors and has worked for some of the biggest brands in the world including Volvo, Dell, Netflix, and HBO.

The B-Reel Films family is growing!

Jonsgården is one of Scandinavia´s most prominent and award-winning directors and has worked for some of the biggest brands in the world including Volvo, Dell, Netflix, and HBO (Game Of Thrones) and picked up awards in Epica, Eurobest, New York Festivals and Cannes Lions amongst other.

Jonsgården comments on the new collaboration, saying, "I have admired B-Reel Films for many years and specially how they’ve managed to develop and stay connected. It’s a progressive company putting focus on creativity and quality. That’s why I’m super excited teaming up with them to develop myself within both commercials and drama. And besides that, it’s a bunch of fun and great people working there, which it’s not bad thing."

Anna Sundbom, Marketing Executive at BR•F says, "I’m thrilled to be working with Tomas again! He will be a great asset to our Scandinavian roster and will fit right in with the other talented and great directors. I´ve always admired and gotten inspired by his work. He’s all about the craft and always with a human story at its core.

"Very excited to get started!" 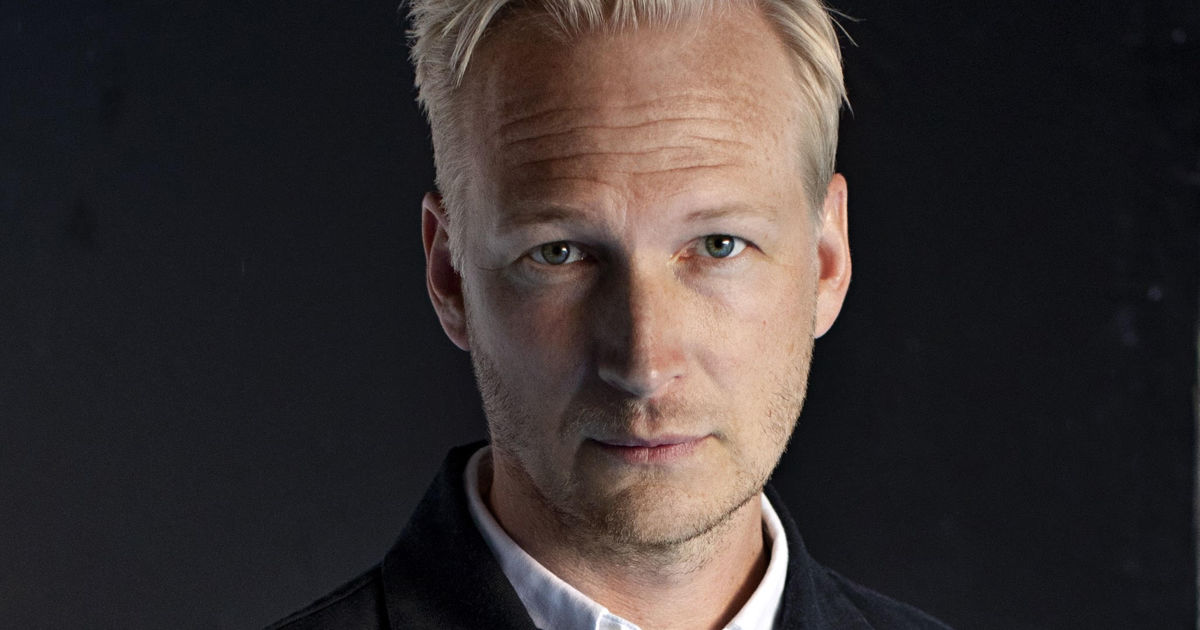 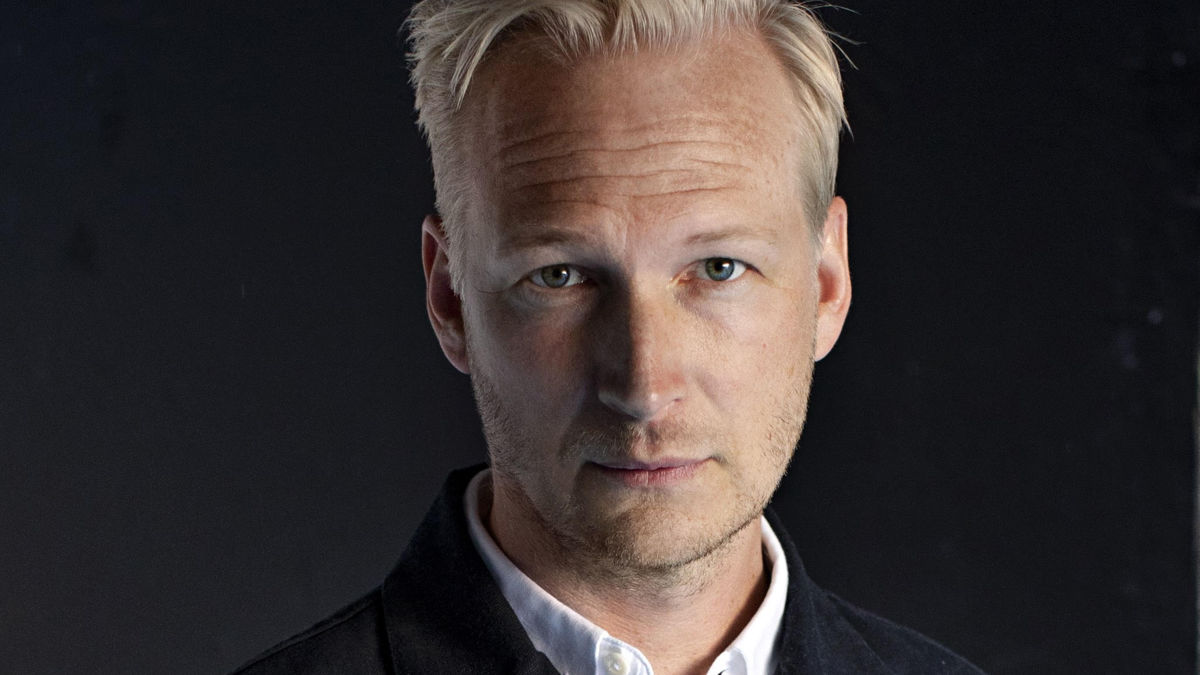