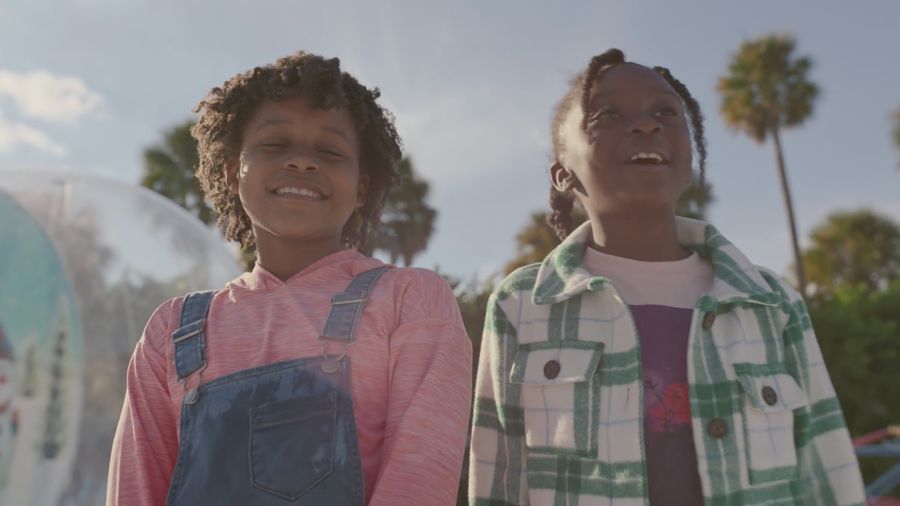 The magic of snow and a winter wonderland is beloved by all – but some children have only ever seen snow on TV or in movies. So, Williams and Lincoln brought the snow to them, orchestrating a snowy surprise for kids at the Boys and Girls Clubs of Palm Beach County in sunny southern Florida.

The surprise was captured in this fun and inspiring film, with smiles and laughter as the children go sledding, make snow angels, and throw snowballs for the first time ever, all in their own backyards. 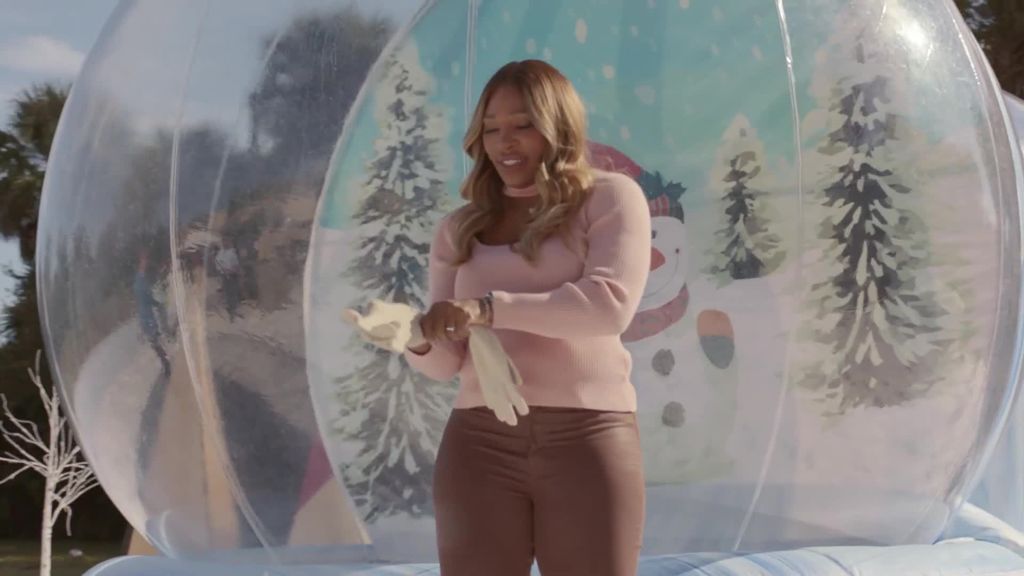 The snowy surprise was inspired by Lincoln’s annual Wish List Sales Event campaign, where we get to see delight delivered to a family as the children experience their first snowfall, thanks to one dad’s innovation.

Says director, Ewurakua Dawson-Amoah, “Bringing this experience to life was the highlight of my year. The staff at the BAGC welcomed us with open arms and I was so grateful to bring this sweet surprise to an organization I respect so much. I absolutely adore working with kids, and it isn't every day I get to do something I love AND meet one of my all-time role models. This collaboration with Lincoln was a moment everyone will remember." 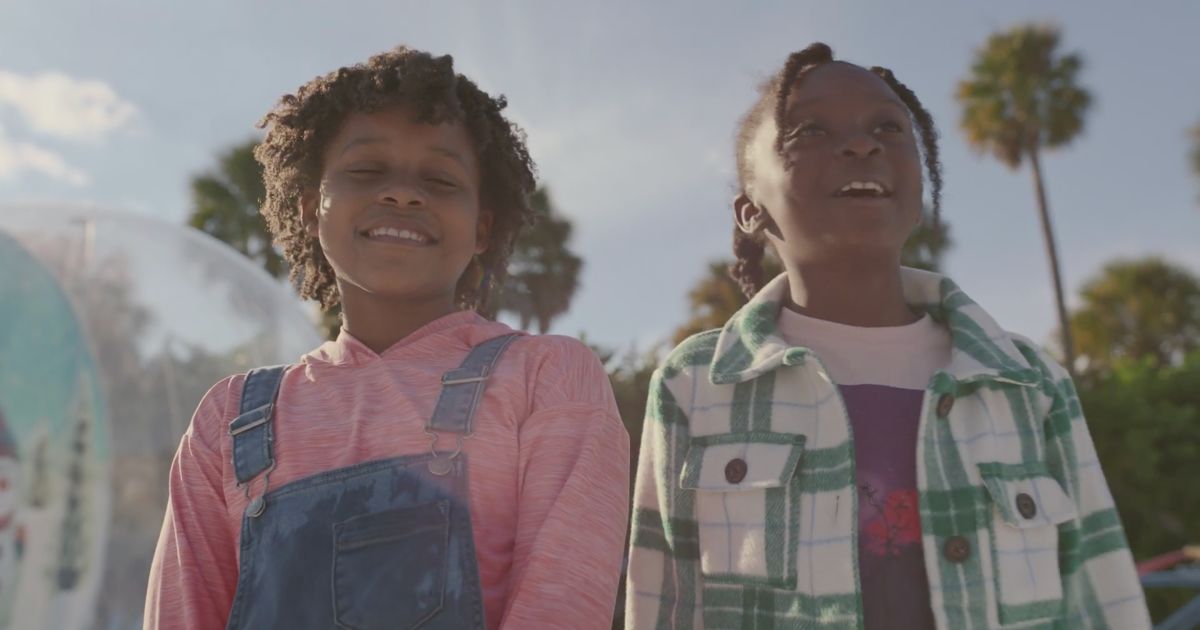 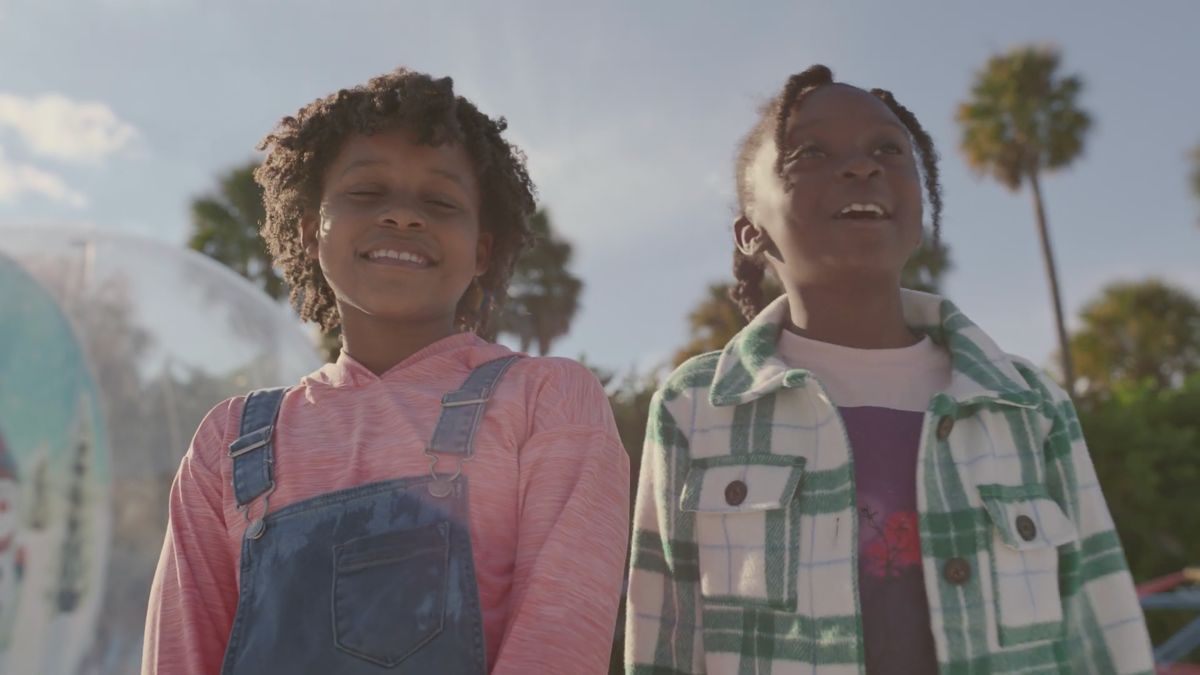