This new campaign reflects the simple belief that only by asking the right questions and receiving the right answers, can we become closer as individuals and as a society. 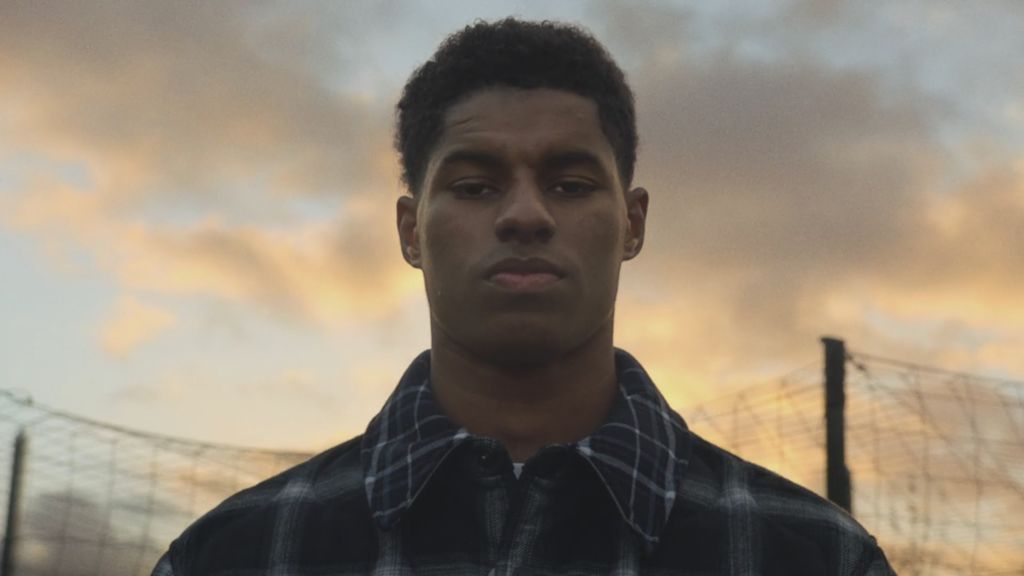 Created by Uncommon London this new film for Google embodies the power that questions can hold in inviting positive change in UK culture.

The film focuses on moments of curiosity where people might not know or understand the actions or environment around them and where their observations lead to a sense of trepidation that they might say the wrong thing or create an awkward situation. Called Hands Raised, the 60-second spot acknowledges that, while it’s not always easy, Google enables the asking of every kind of question without fear of judgement.

Among other things, the film highlights use of language (a young white boy using ‘Wagwan?’ to address his friends) and mental health (a worker noticing a colleague isn't quite himself), and encourages people to ask and learn.

Halfway through the film, we see a young Black boy and his white mother standing in front of Manchester United footballer and children's campaigner Marcus Rashford's mural in Manchester, which was defaced following the racist backlash against players after England's Euros 2020 defeat. Around the mother and son, we see and feel the community gather, triggering a huge moment of unity as hands raise all around the country on our screen reflecting the urge and importance of asking those questions that help bring us together as a nation.

The film is voiced by and features Rashford who, near the end of the film, remind us: “It’s not our questions that define us — it’s what we do with the answers.” 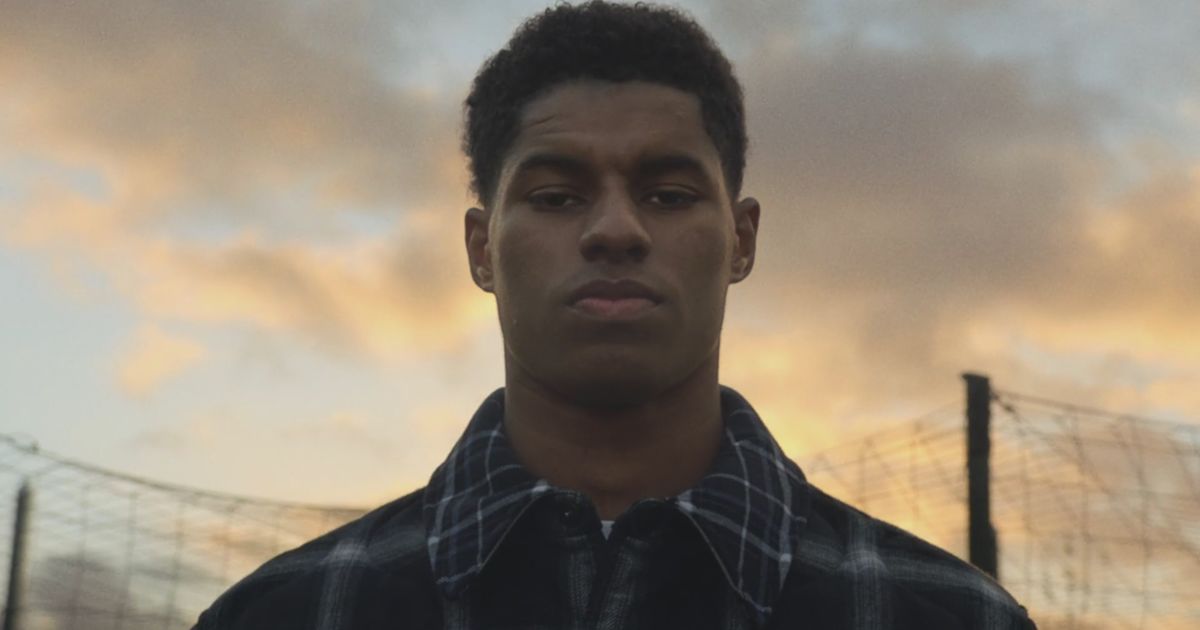 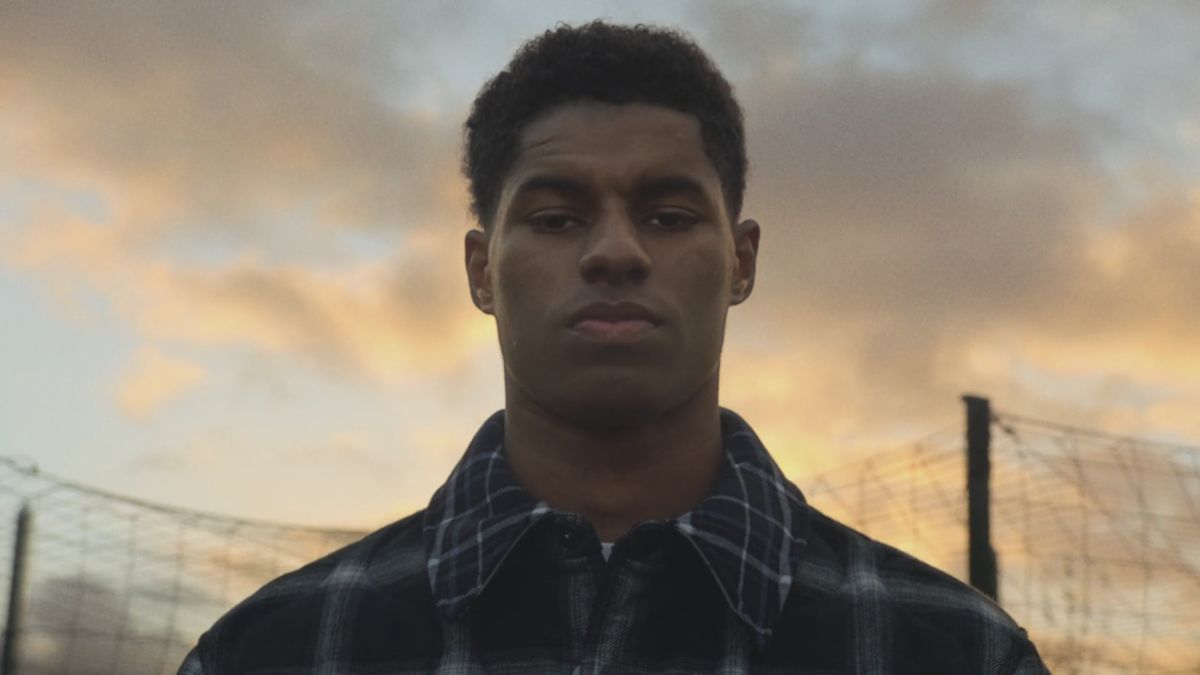