Nico is a versatile director with a roster of work that spans performance-driven campaigns and character-driven cinematic spots.

Nico is a versatile director with a roster of work that spans performance-driven campaigns and character-driven cinematic spots for top brands including Mercedes, Samsung, Nissan, Toyota, Pilsner and many others. Most recently, he directed the global release campaign for the Porsche 911. Nico’s adventurous aesthetic and astute eye for capturing striking details always honors the story while artistically blurring the lines between entertainment and advertising.

“Nico has an artful way of blending styles and genres to make something completely unique and sometimes surprising," adds Eskimo Founding Partner Terry Rayment. “His work caught our eye because of his meticulous eye for detail in even the most unassuming of spaces--it’s that attention to the smallest of things that will allow Nico to continue to thrive.”

“I fell in love with Eskimo’s passion and spirit from the beginning,” adds Kreis. “This band of brothers and sisters truly lives and breathes film, just like me--and that’s why we match so perfectly! Our collaboration represents the start of an ambitious, exciting and highly creative time. I’m really looking forward to new cinematic adventures with Eskimo.”

Nico’s inherent spirit for discovering boldness in everything he touches has led him to constant adventure, often taking the road less traveled to shoot projects in remote locations including the Andes, the urban jungle of the Far East, the desert dunes of Arabia, among many others. His zest for life and passion for creating content that breaks through the noise has earned him numerous accolades including a Young Directors Award at Cannes Lions, AICP Awards and Art Directors Club award in Germany, among many others.

Nico is based in the art-infused city of Berlin, but he feels equally at home in places he’s never been before. 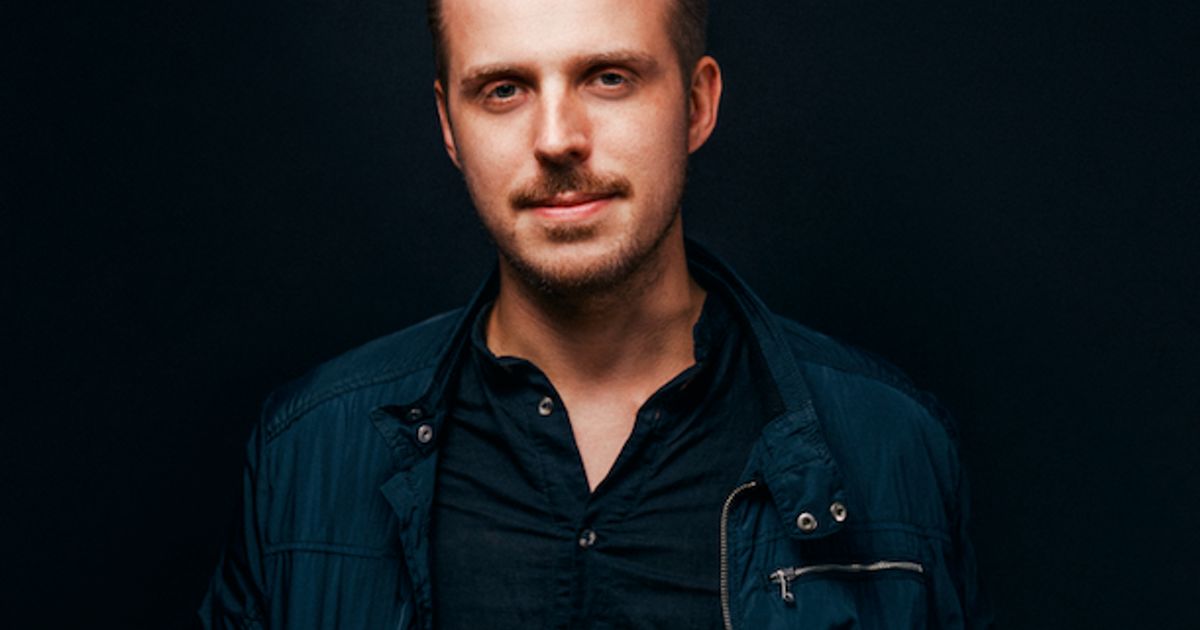 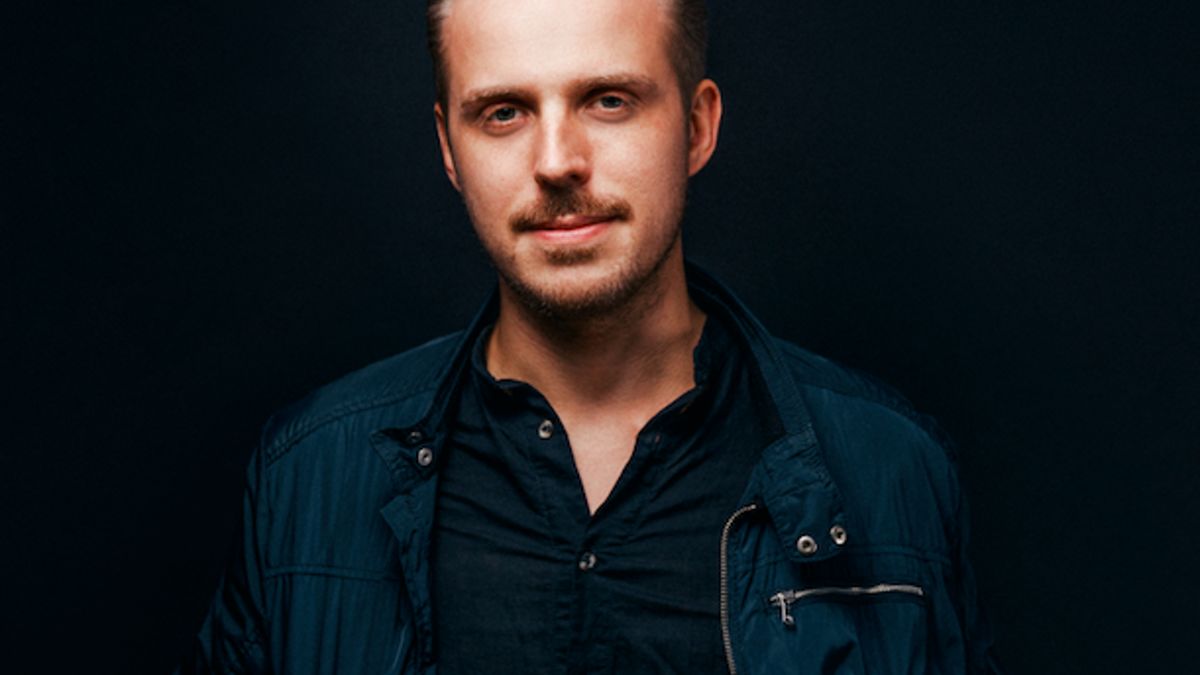