Cale has this rare talent of combining breathtaking imagery with close-to-the-bone storytelling.

Los Angeles based director Cale Glendening has spent his career traveling the world, filming on 5 continents in over 40 countries. He’s been tattooed by indigenous rain forest tribes, dined with cannibals along the Ganges River, and hunted with Kazakh-Mongolia Eagle Hunters in the remote Altai Mountains.

"Cale has this rare talent of combining breathtaking imagery with close-to-the-bone storytelling. When watching his films for the first time, we immediately loved his style and felt he is the perfect addition to the Soup film family." says Ada Zuiderhoek of Soup film.

"I like to immerses myself completely in my work, to not only capture the amazing places I am privileged to work in, but to throw myself into the intense conditions of the people I film- hungry to learn how life feels for them."

This spirit shows in his film - whether it is that he captures intimate moments for big commercial brands, filming a documentary in Mongolia or directing award winning short films.

His narratively emotive style in combination with classically epic cinematography have earned him many fans and jobs for commercial clients including Mazda, Google, Red Bull, Cholula, Dollar General, ESPN, and Animal Planet. 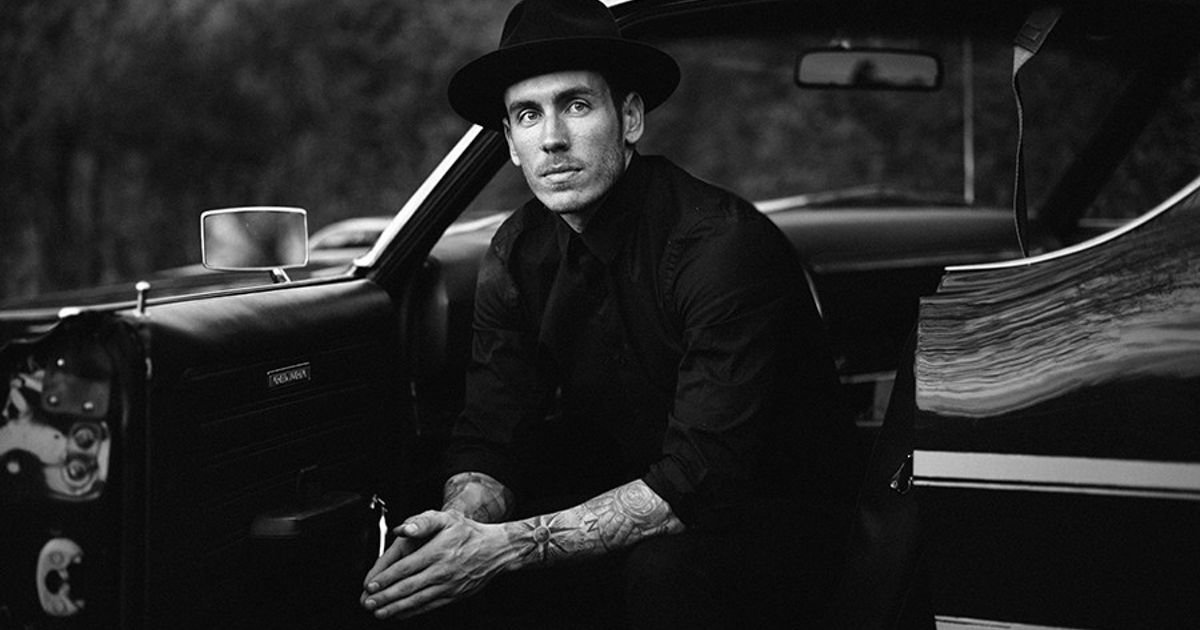 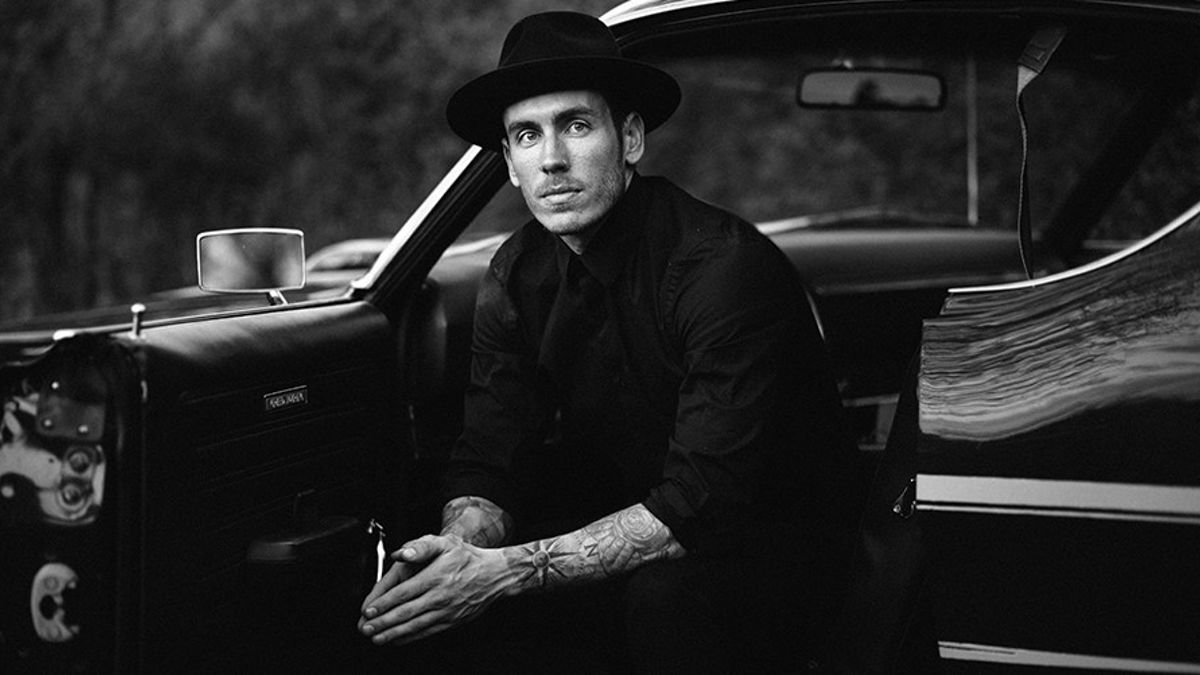