Tuff director Joe Mischo unveils a new spec spot for New Balance about the whirlwind of chaos a “storm” can bring.

Rich, 16mm film-grained imagery weaves through poetic beats of a tornado’s imminent journey from raw, untethered violence to clarity, if only for a moment. At the centre of the ad is a basketball player, or indeed the “storm,” we all are watching brew.

The net billows and a distant roll of thunder cracks as the player laces up his TWO WXY v2, the New Balance sneaker built for positionless play with technologies taken from the most innovative running models for sudden accelerations, quick stops, pivots, and high impact landings of the basketball court.

New Balance – Eye of the Storm 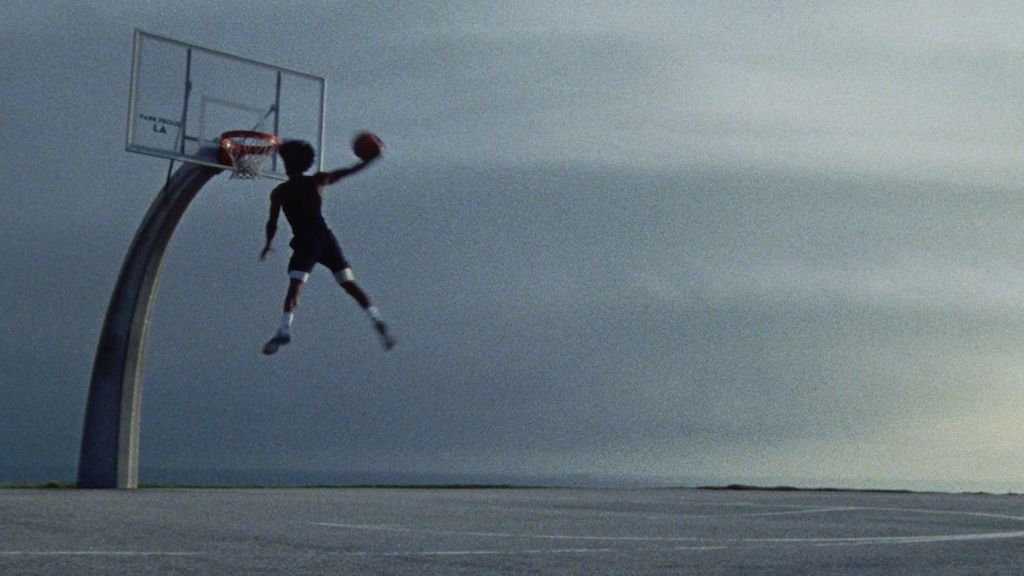 “When Joe first approached us about doing this spot for New Balance, we knew he had something special,” shares Tuff EP Max Rose. “As an avid basketball player myself, I understood right away how mixing the elements with the game itself would make an engaging piece.”

Mischo grew up in tornado-alley Wisconsin and had many formative moments being outside and feeling the weather’s sudden change. The ominous shift meant hustling into the basement and preparing for the ebbs and flows of chaos and calm. From cyclone to symphonic manifesto, Mischo composed the spot to channel these experiences into his love for basketball and the exploration of the internal and external states of dedicated athletes.

“I wanted to create a spectacle that audiences and, in particular, players can relate to,” notes Mischo. “Athletes often talk about the meditative state or being ‘in flow’ when they’re at their best and I felt this film would connect with those who train and perform peacefully inside of chaos.”

The player, Harlem Globetrotter Guy Oliver, artfully mirrors the consciousness of the tornado showcasing the skill, agility and tact it takes to be an unpredictable opponent on the court, fully in control while emitting a volatile façade.

Forged in pressure and violence, audiences are swept up in the dual mind of the storm/player where there is true chaos until our investment goes still and we are in awe of the Eye Of The Storm. 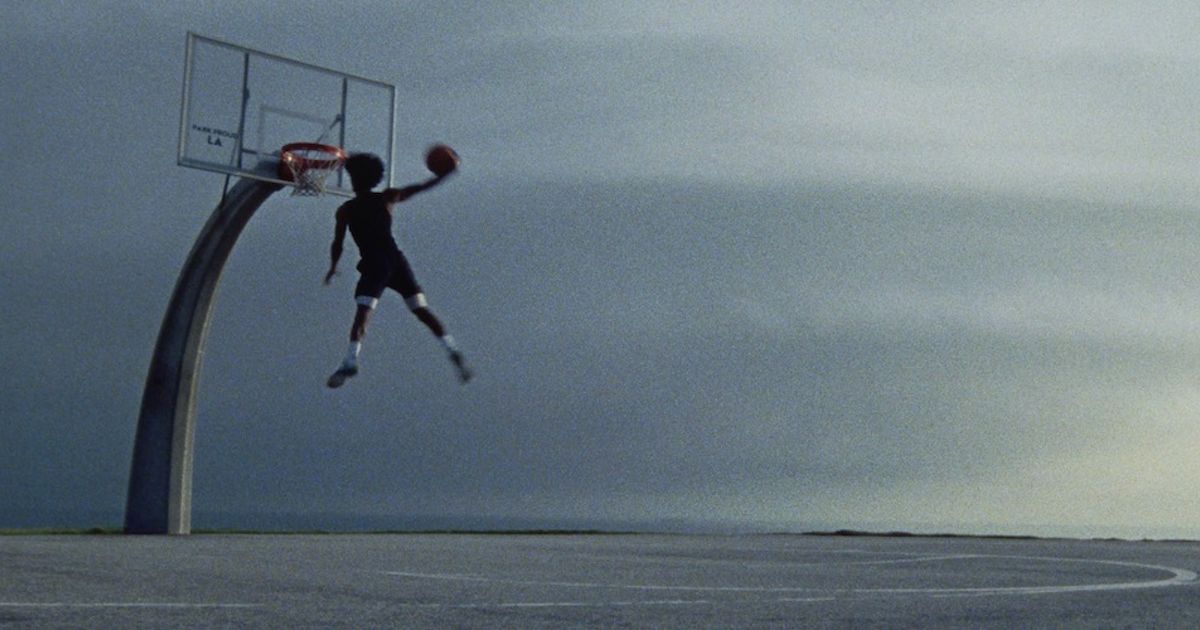 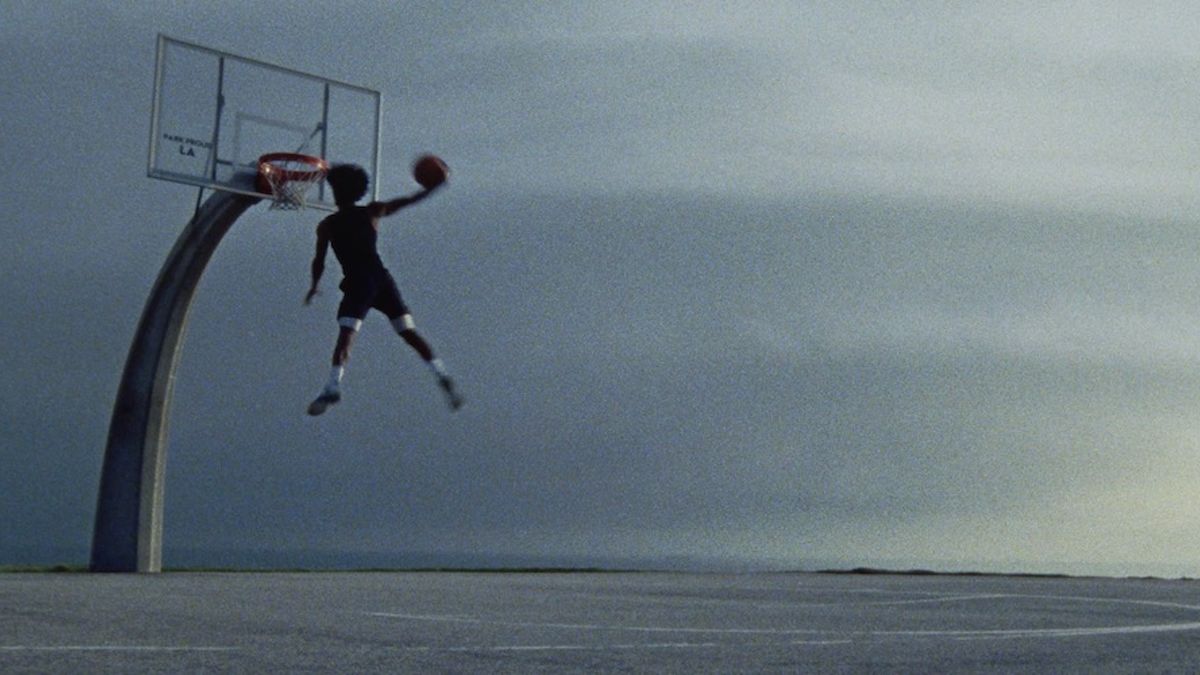