Colonel Sanders is back on French screens and has never looked so cool!

He’s out to share his know-how with a bright-eyed young KFC team member. Crafted by Havas Paris, the new ad campaign once again puts “crispy” in the spotlight but also the passing on of the brand’s unique recipes.

A year ago KFC France rolled out its “crispy” ad platform in partnership with Havas Paris. Now the brand is adding another crispy layer with a second season of ads that will tantalise customers’ eyes, ears and taste buds. Dubbed KFC Origins, the campaign kicks off with a funky new ad that takes us back to where it all began... 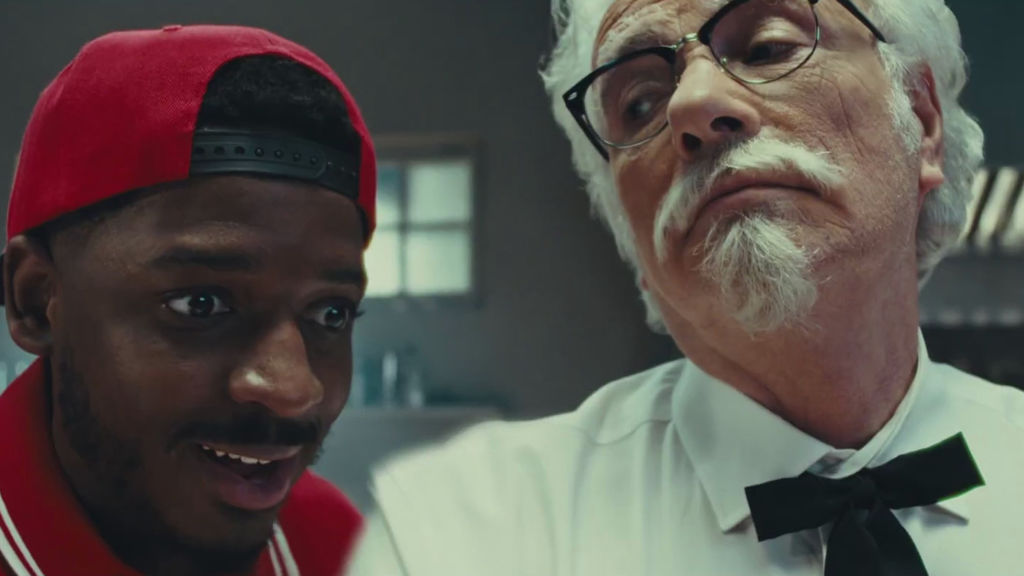 In this new ad, Colonel Sanders invites a keen young team member from today to join him 70 years earlier in a 1952 kitchen. This unlikely encounter turns into a full-fledged culinary choreography as Colonel Sanders, with his legendary swag, shares his top tips for making the crispiest fried chicken burger.

As the flow gets going in the kitchen, the king of fried chicken shows his young sidekick what goes into his iconic burger recipe that has withstood the test of time, topped off with the claim: Crispy since 1952. And because there’s no better team than a winning team, this new 47-second ad has been created by the same people behind the previous one, namely Vincent Lobelle and Iconoclast.

Plus, a new choreography called for a new backing track. True to its hip hop roots, KFC is also serving up a cool rap track: Too hot for you. The new track was written and composed by Anna Kova and SOSLO to support the new series of ads. 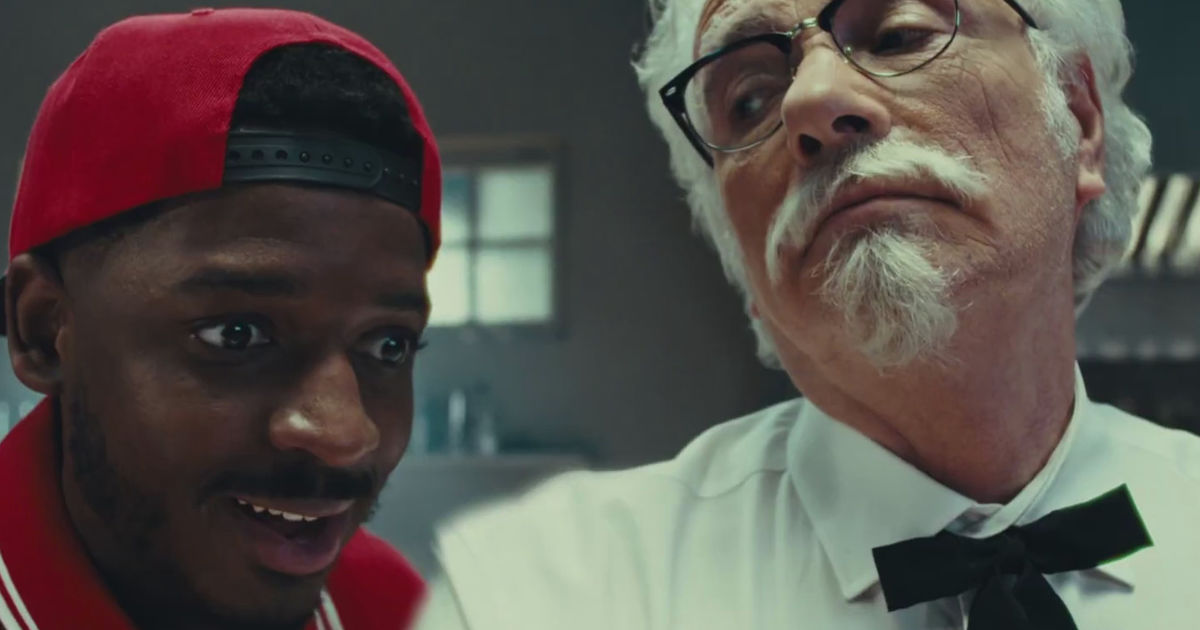 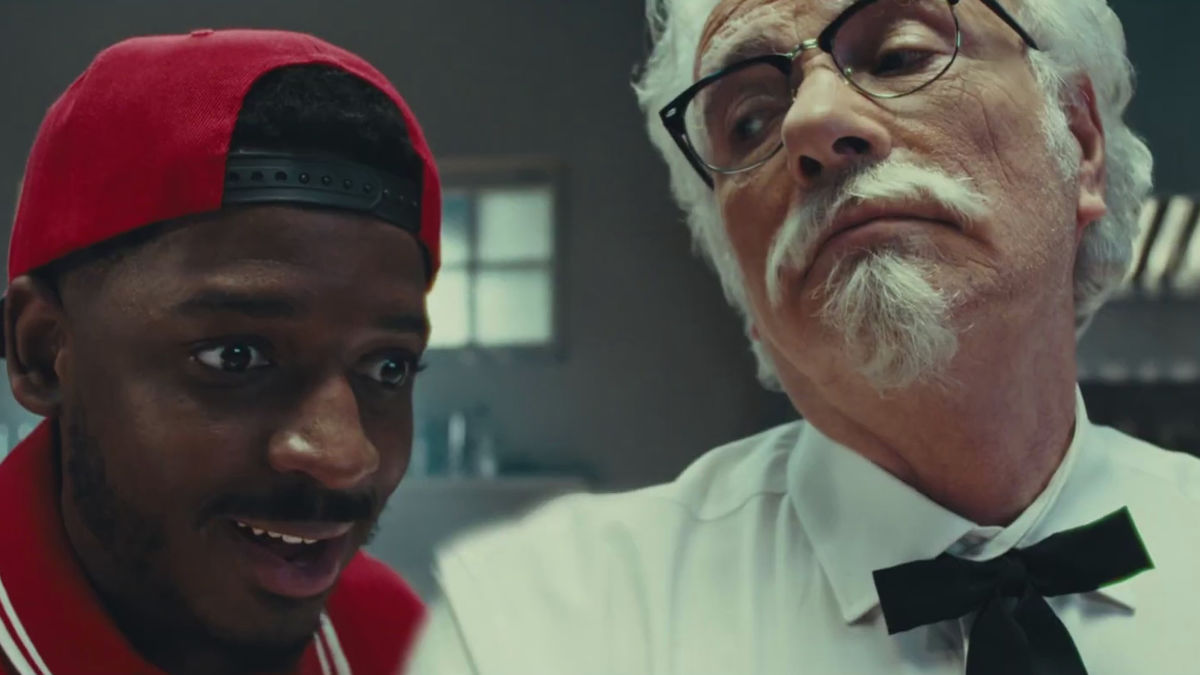