Editor David Gesslbauer rocks up at the Quarry

An Austrian / Berlin native and graduate of the prestigious Film Academy Baden-Württemberg, Gesslbauer has distinguished himself as a powerful storyteller.

An Austrian / Berlin native and graduate of the prestigious Film Academy Baden-Württemberg, Gesslbauer has distinguished himself as a powerful storyteller whose work has been awarded a Gold and Silver Clio, multiple Silvers for Editing at the 1.4 Awards, multiple D&AD Wooden Pencils, a Gold and Silver Kinsale Shark, a Gold at the Golden Drum Awards, an Editing Silver at Ciclope, a Silver for Best Editing at the Berlin Commercials, two Gold for Editing at the Young Directors Awards, Eight Vimeo Staff Picks and has received a Silver Editor of The Year win at the shots Europe Awards in 2019 and 2021.

This year alone, he’s picked up a D&AD Editing shortlist for Born Guilty and a D&AD Wooden Pencil win for his film We Will Become Better for LGBT Network Russia. Gesslbauer has also had success in the director seat, winning a Gold Young Director Awards for his innovative short UNUM which defied standard aspect ratios and employed a circular frame, and was shown in several highly acclaimed film festivals including Toronto International.

At the age of 30, Gesslbauer already has an incredibly vast and impressive list of work to his name. He’s cut commercials for clients such as Porsche, Tik Tok, Mercedes, ITV, Schweppes, BMW and Stella Artois. He’s also more than well versed in long-form, working on a huge range of projects from Nowness-presented short films and mini documentaries, a Netflix documentary series A Perfect Crime, and an upcoming feature film.

A huge music fan, particularly of rock and electronic, David has edited the Specter Berlin directed Deustchland Music Video for Rammstein. A die hard Rammstein lover, Gesslbauer was able to manifest his dream promo job with a National Institution, making a hugely popular and much-talked about film that heralded the metal band’s return after a ten-year absence. Over nine minutes long, the video is less a conventional promo and more a cinematic spectacle that spans centuries and delves into the history of Germany. Not just a rock lover but a would-be rockstar himself, Gesslbauer was simultaneously producing music and making films whilst at film school and was so successful that he was offered a record label signing, but decided to commit to editing full time.

On joining The Quarry, Gesslbauer commented: “I’ve always loved the fantastic work coming from the UK and I'm thrilled that The Quarry opens that door for me. By joining a roster of editors that I admire, I can’t wait to bring my craft to the next level.”

“We’re thrilled to represent David here in the UK,” says Managing Director of The Quarry, Toby Abbott. “David has an incredible reputation for putting out bold, challenging and thought-provoking work, and I’m very excited to see where our partnership will take us.”

Paul Watts, co-founder and owner of The Quarry, added, “Occasionally someone pops up on your radar that gets you excited. When we met with David to discuss the opportunity of representing him it became clear that his ambition and enthusiasm matched the calibre of his work.  The breadth of his experience across commercial work, music videos and longer form projects is astonishing.  We’re over the moon that David has joined the Quarry family.”

Ben Campbell, editor and partner, said: “We had a recommendation from David’s rep in Germany about David and after seeing his work we immediately got in touch. Sometimes you look at somebody’s reel and you’re just like, YES! From an editor’s POV it is very clear that he is an exceptional talent. We had a great first chat and his singular dedication to his craft and his focus was as clear as being hit in the face with a fish, a BIG, juicy, tasty Germanic fish. A fish with great hair. A fish that can also make films better using a computer and his big brain. I am quite excited!” 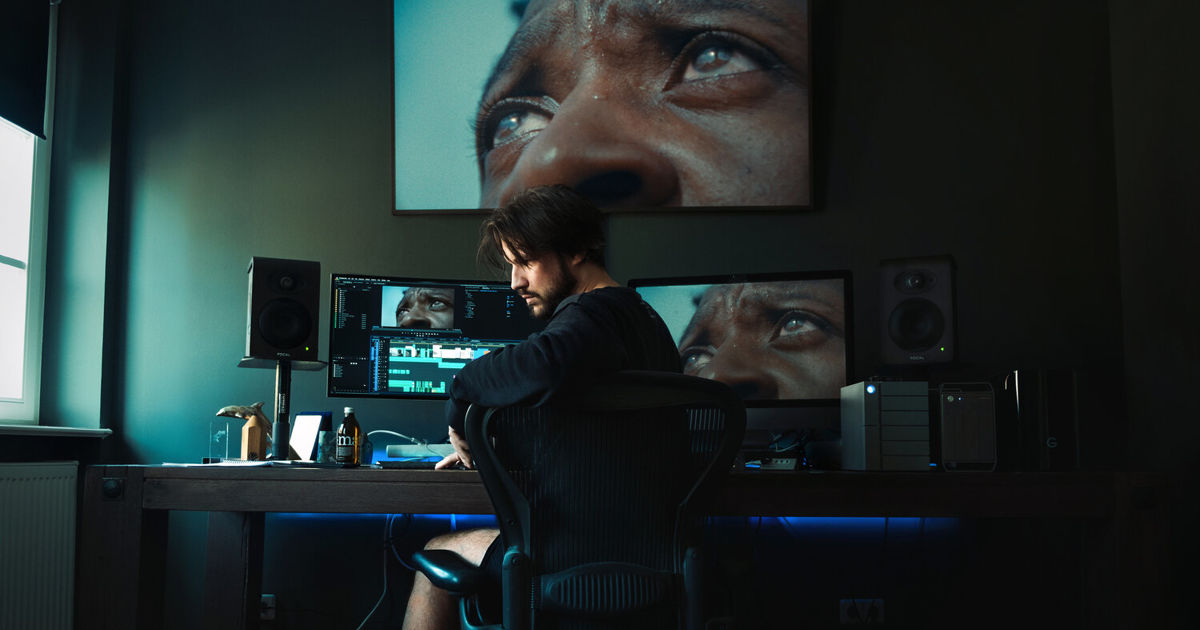 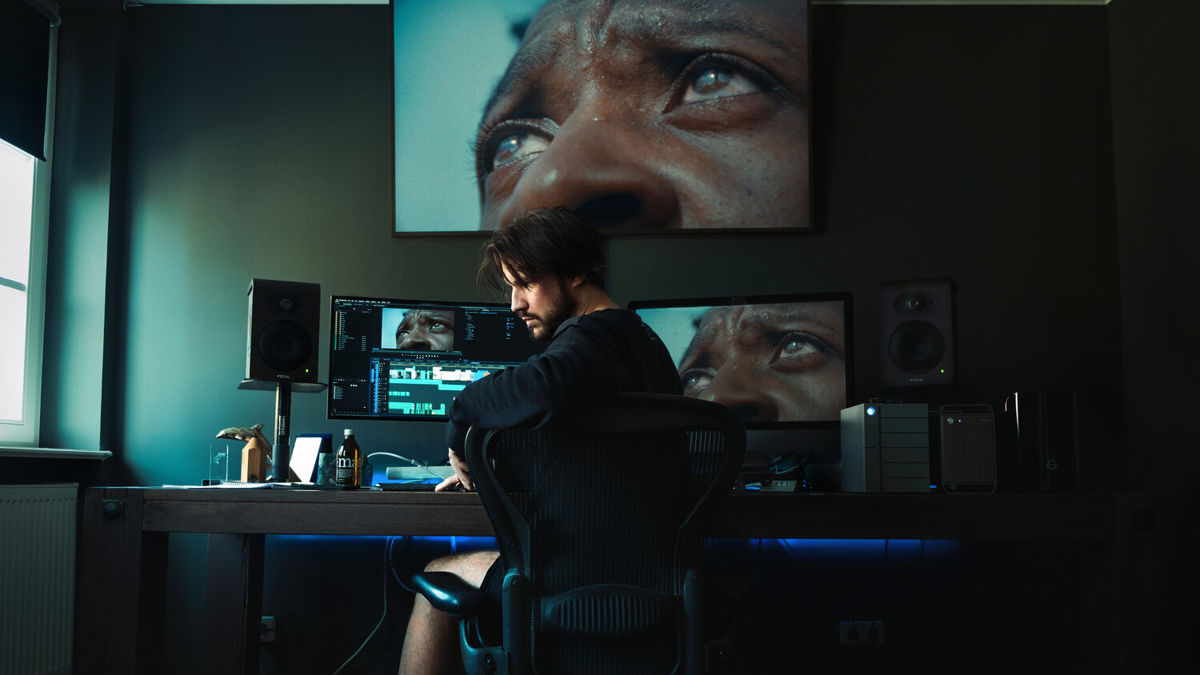