A new promo for Bob Marley's Three Little Birds has been released to celebrate what would have been Marley's 75th birthday this year, and on a day which celebrates part of his Rastafarian culture. 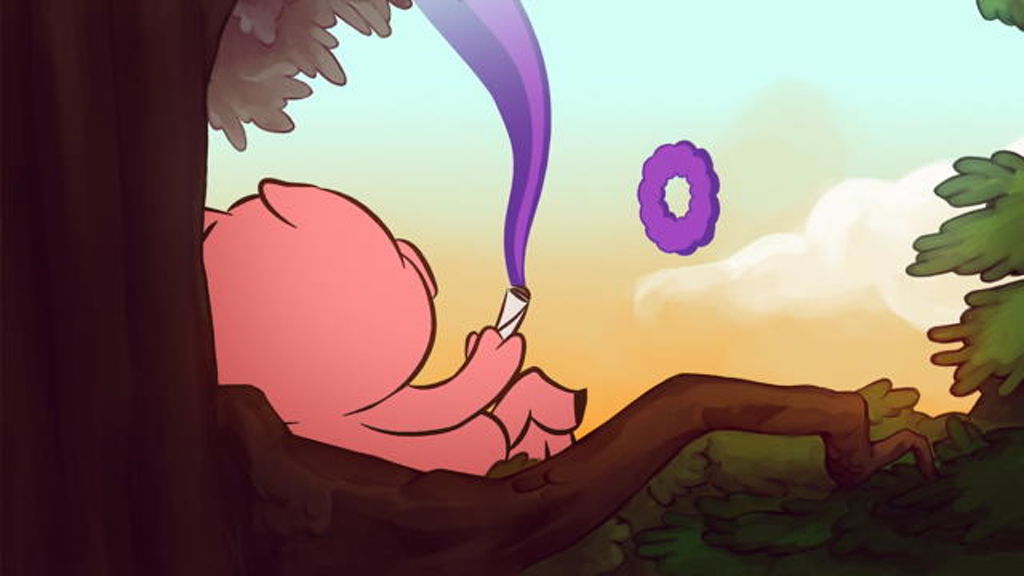 If you didn't already know - surely few among us didn't - today is International Weed Day.

Yes, it's a real thing, and is the day on which connoisseurs of cannabis culture celebrate the magic of marijuana. And so, to coincide with this day, and to celebrate his Rastafarian roots, comes the release of a brand new video for Bob Marley's Three Little Birds.

When Three Little Birds was released in 1977 there wasn't much need for music videos, but 43 years later and Marley's daughter, Cedella, asked Seed Animation Studio if they would be interested in making a promo, because it would have been her dad’s 75th birthday this year.

“This song has helped provide hope and light for so many over the years, including me," said Cedella Marley, "and I hope it does the same for people now, especially with all that is going on in the world.”

Directed by Morgan Powell, the visual puts a playful spin on the classic Big Bad Wolf fairytales. “I figured it would be interesting to pick two well-known enemies and flip their relationship on its head," said Powell. "I wanted to pose the question of what happens if you push through fear? And what’s on the other side of that? Little did we know when we started the project that by the end of production, the song's message would be even more relevant” said Morgan. 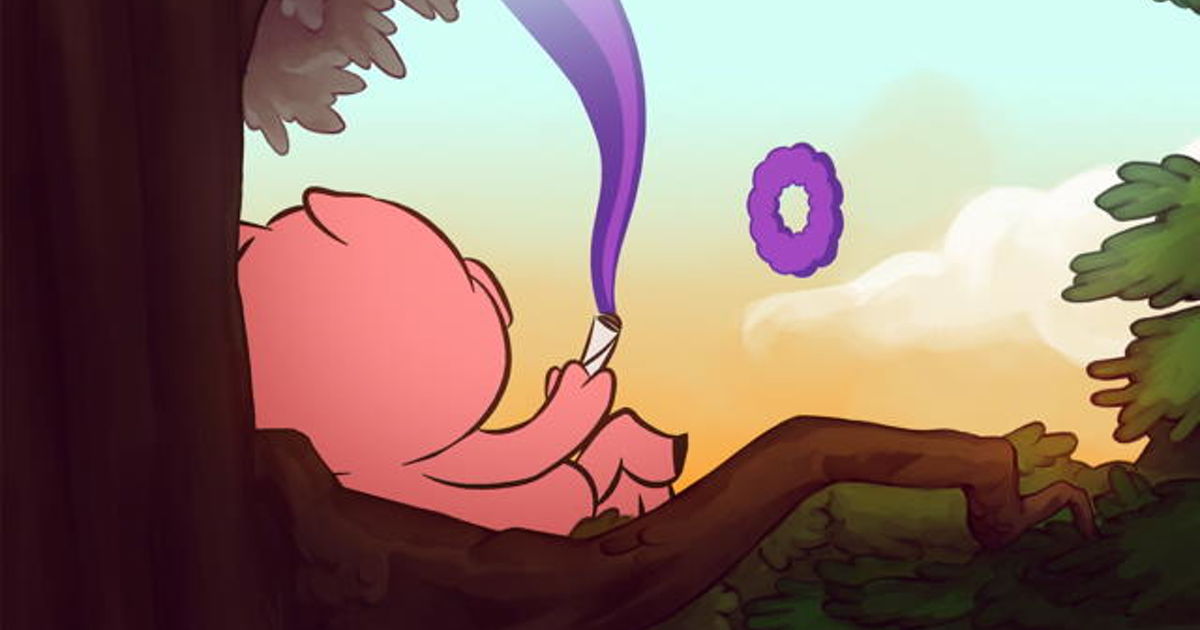 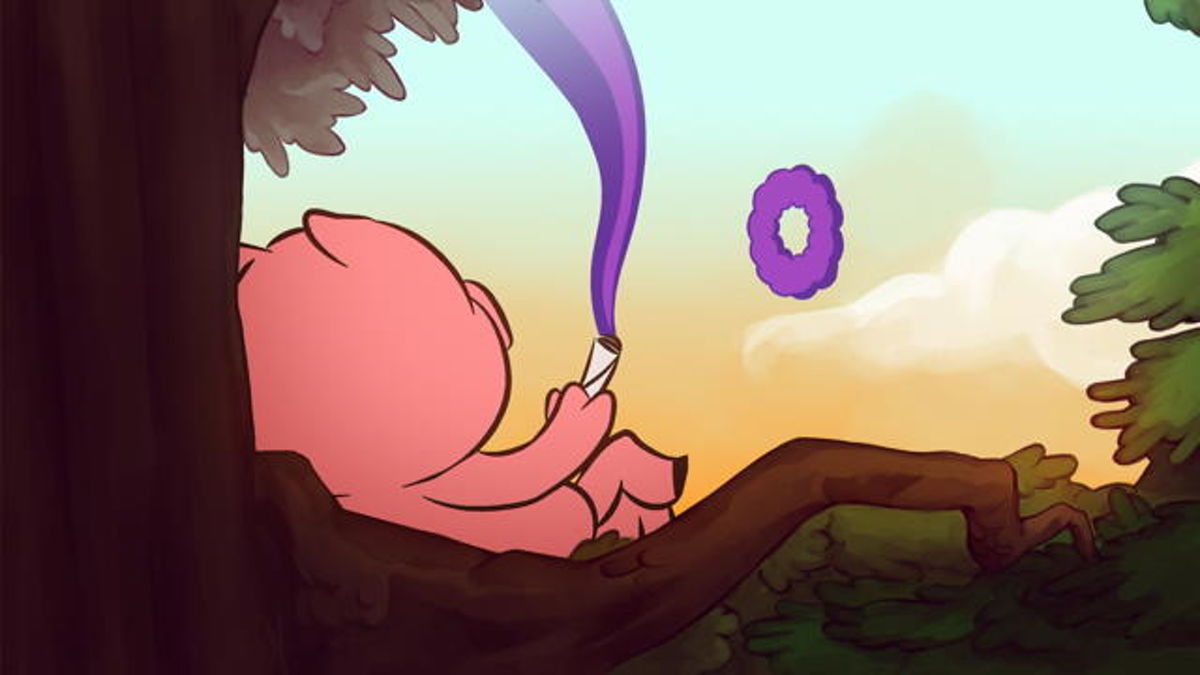