Do brands have a responsibility to be educators?

Rob Bennett, CEO of creative technology agency Rehab, looks at how brands have, and should, respond to the homeschooling situation many parents have unexpectedly found themselves in.

2020 has seen the closure of many public and private services across the world including those in the education and higher education sectors.

Millions of parents became responsible for homeschooling overnight. A role I had not factored into my 2020 and one I hope to not factor into again (a feeling shared by many parents I’m sure!).

As the barrier of ‘hometime’ and ‘schooltime’ has now broken down, I have been particularly interested to see how brands have reacted, particularly those that cater to younger audiences. 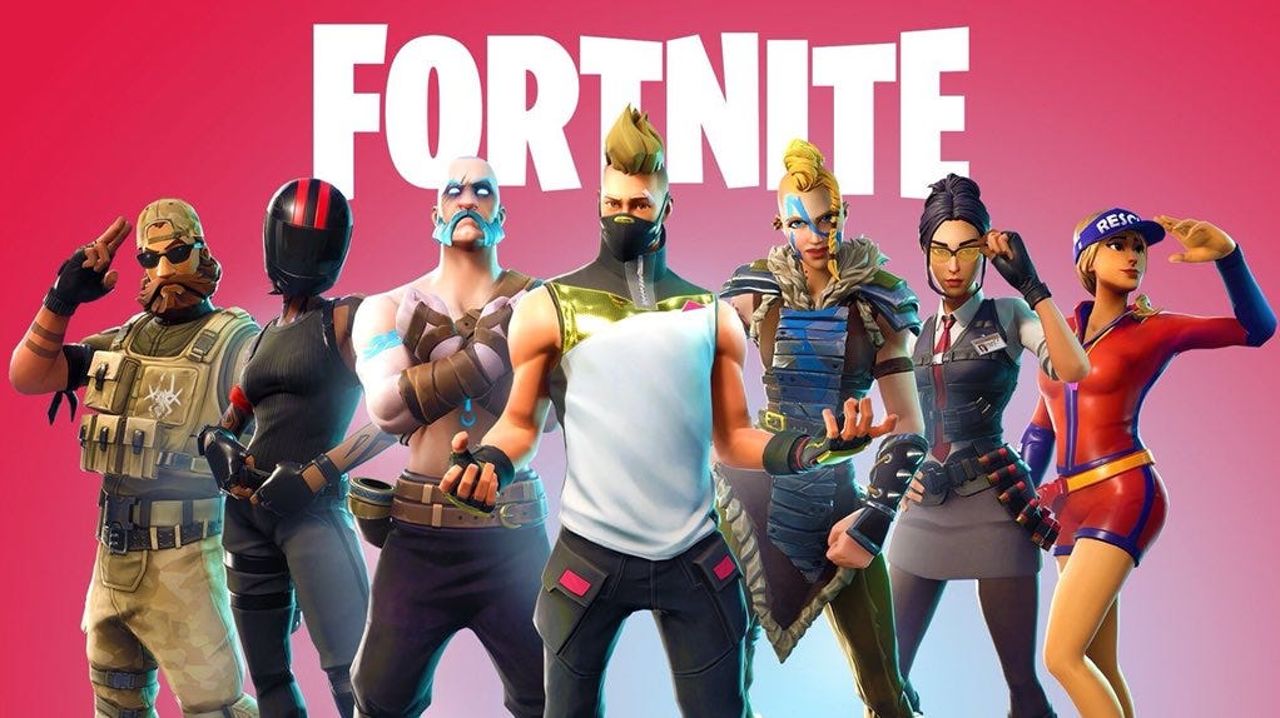 Why should they be looking to educate?

First and foremost, there’s an argument that with the reach and influence that brands have over young people, particularly those in entertainment, there’s a moral responsibility on them to educate.

If traditional learning organisations are struggling to hold attention then should they look to Fortnite for the answers?

Brands have been unbelievably effective at capturing the attention of young minds. Seven in ten teens spend at least three hours a day watching video content on their phones. Meanwhile, a study from Microsoft showed that since the year 2000, the average attention span has dropped from 12 seconds to 8 seconds - highlighting the dangers of our increasingly digitised lifestyles and sparking concern in teachers everywhere.

Fortnite is an interesting example. Analysis of recent data suggests that, in total, over 132m people between the ages of 10-25 have played Fortnite, with a median play-time of between 6-10 hours weekly. Their recent no weapons ‘party royale’ mode has transitioned Fortnite from a game into a social platform and an elearning environment could be the next logical step. If traditional learning organisations are struggling to hold attention then should they look to Fortnite for the answers? 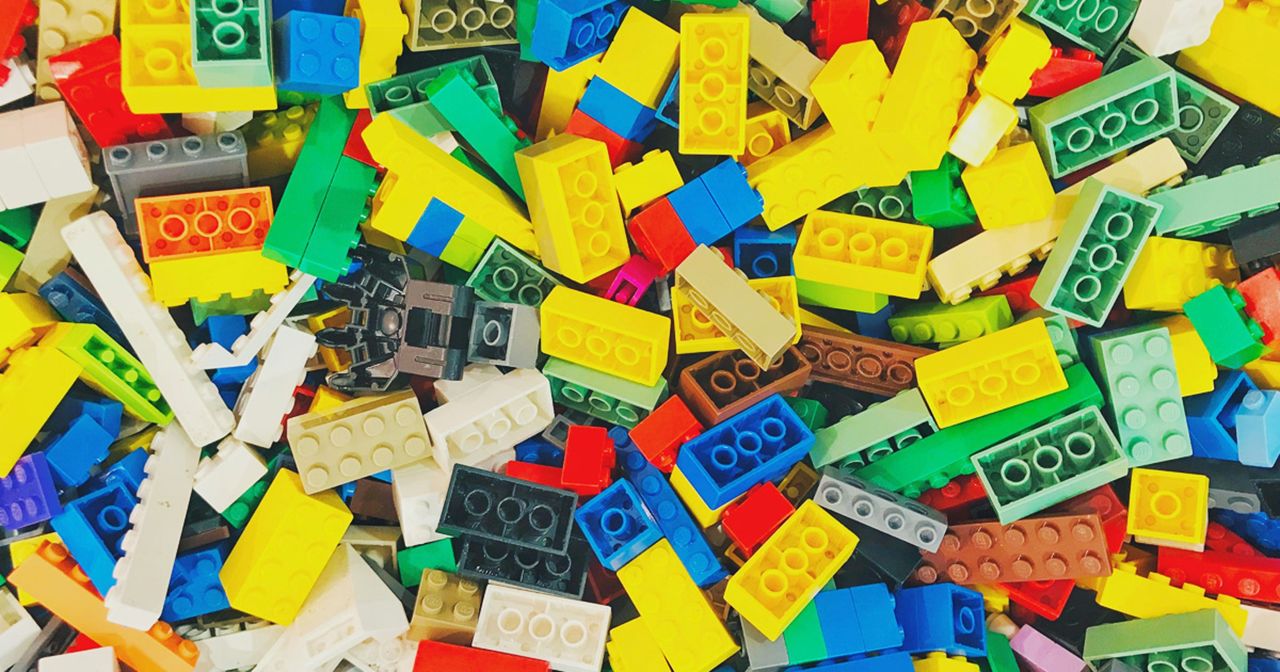 What is there to gain?

There is a fine line between CSR, education and subconscious or immoral brand building and it’s a delicate area to be in.

In products aimed at children, the obvious benefit is a greater acceptance from sceptical parents - but there are also deeper benefits which can be applied to all age categories. Ultimately, play it right and you will have lifelong fans that in some cases will cross generations.

LEGO has the opportunity to become lifetime educators to an entire generation.

For example, LEGO president Esben Staerk has claimed that the rise in job automation will cause such rapid disruption to people’s career paths, that people will need to become ‘lifelong learners’, noting that over the next 10 years, between 75 and 375 million people will need to change jobs. This creates an unprecedented rate of learning people needed, though LEGO has the answers. 95% of educators believe that the best way to build confidence in STEAM (Science, Technology, Engineering, Art and Mathematics) is working on hands-on projects with others, such as with their LEGO products. By becoming active educators, and adopting this approach early, LEGO has the opportunity to become lifetime educators to an entire generation.

How can you do it well?

Companies looking to educate and develop children's skills outside of the traditional learning environments need to facilitate this in a meaningful, helpful and non-intrusive way.

Crayola have built creatED, a vast online platform for teachers, including lesson plans, professional development advice, and unique learning resources. They know exactly who their audience is, what they need, and how the brand can support this while providing real educational value.

If big brands begin to adopt these technologies and continue the push towards education, they may discover they’re connecting with a brand-new audience in a more meaningful manner than ever before.

Another example is Cubetto, a coding toy for children aged three to six which helps teach young children coding principles (Pattern recognition, logic etc.) using colours, shapes and blocks all without needing a screen. A genuinely interesting way to address the skills gap in a way that is not ‘selling’ to children at all.

We’ve also been involved in this first-hand with Pottermore and National Geographic. For the latter, we created a T-Rex chatbot, ‘Tina’, to educate children about dinosaurs. By collecting actual questions from children and extensive natural language training, we created an experience that engages, entertains and educates. Tina tells all about her appearance, habitat, diet and tonnes more. And for delivery of a polished product, we added a few quirky extras, like picking her favourite movie – Jurassic Park, of course.

If big brands begin to adopt these technologies and continue the push towards education, they may discover they’re connecting with a brand-new audience in a more meaningful manner than ever before.

The lockdown world has seen a huge demand for elearning and education content.

Right now might be the best time possible for brands to rethink their role and impact as educators. 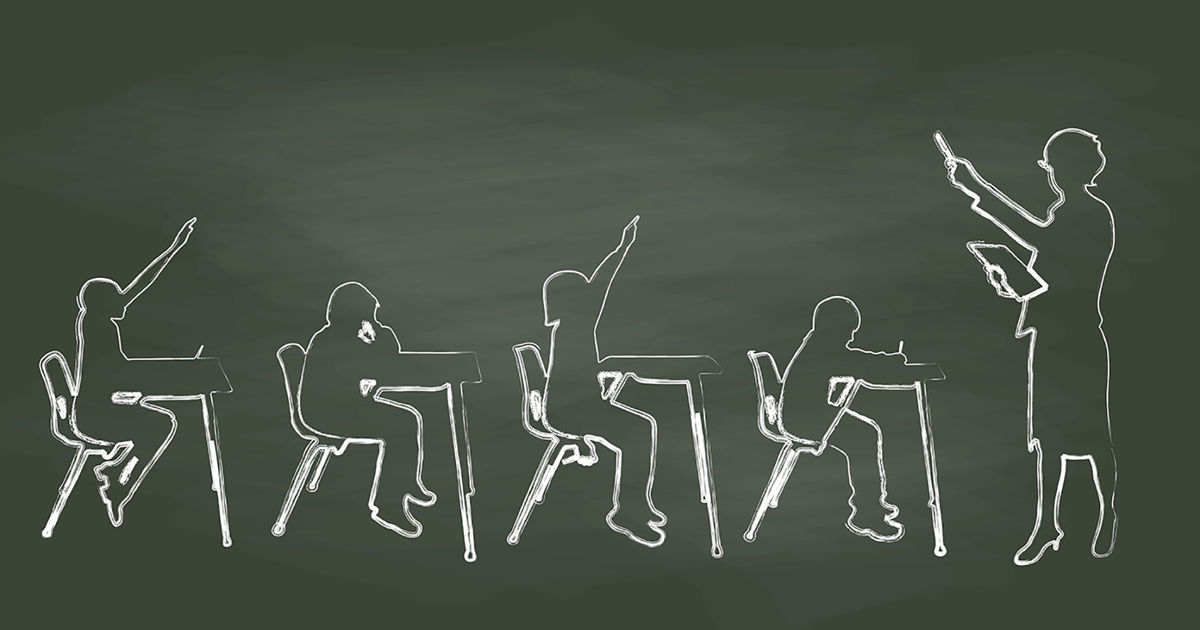 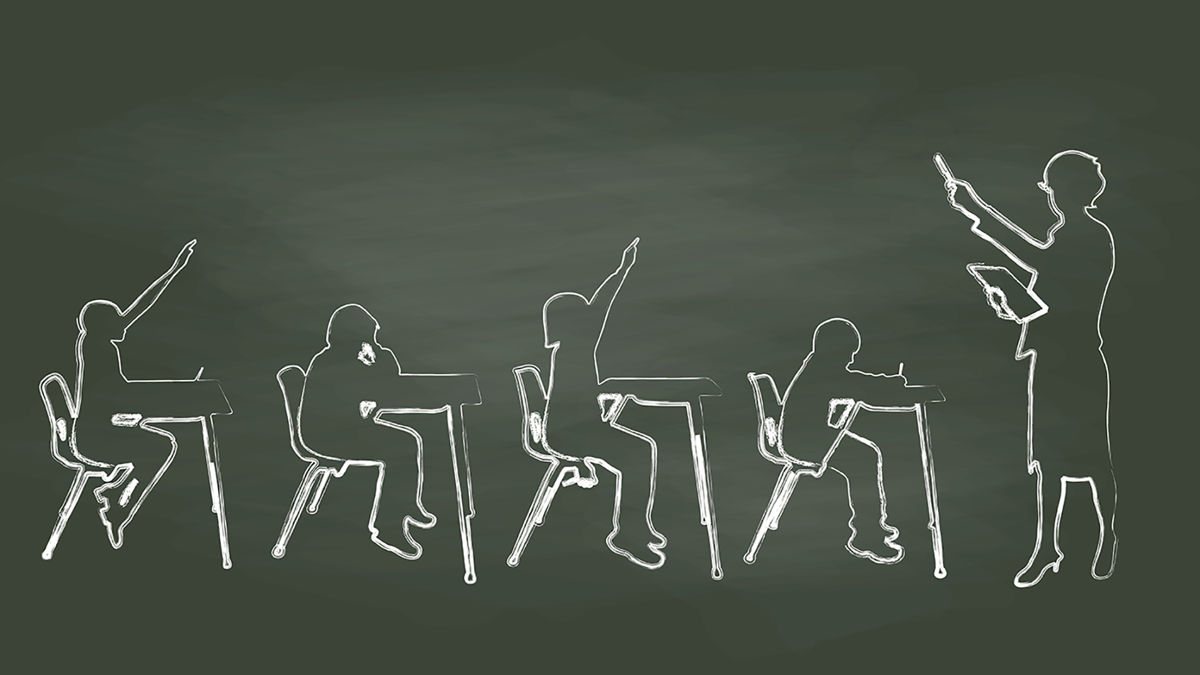