He has worked extensively with Icelandic artist Bjork, among others including Thom Yorke, Perfume Genius, and British director Joe Wright, and has helmed commercials for global brands such as Lexus and Samsung. His most recent project, the emotionally evocative music video for Cellophane by FKA twigs, taps into his overarching theme of body-identity and its transient nature, while showcasing Huang’s narrative-driven world-building.

“Andrew’s approach to filmmaking is daring and innovative. It challenges your imagination with underlying messages such as sexual identity and body image. Andrew has the rare talent to create work that hits you like a dream, yet it lets you feel connected to a visceral reality,” says Founding Partner Violaine Etienne. “We’re excited to support his unique vision and approach to visual storytelling.”

“I'm thrilled to join Serial Pictures. Their commitment to high-calibre, artist-driven work is inspiring, and I'm honoured to join their roster of amazing talent,” says Huang. “I look forward to growing together and making daring work that blows people's minds.”

Huang has consistently made a name for himself through his experimental mix of live-action and animation techniques. After receiving his Bachelor of Fine Arts from the University of Southern California, Huang kickstarted his career with a series of short films including Solipsist, which was selected for the Saatchi & Saatchi New Directors Showcase and was awarded a Special Jury Prize for Experimental Short at Slamdance 2012. His newest short, Kiss of the Rabbit God, recently made its world premiere at the Tribeca Film Festival.

He is a Cinereach Fellow, a recent fellow in Film Independent's Directors Lab, and a recipient of the K Period Media Fellowship grant. His film and video work have been exhibited at The Museum of Modern Art, NYC; MoMA PS1; The Barbican Centre, London; and the Museum of Contemporary Art, Los Angeles. Huang carries on his visual aesthetic as he continues his foray into narrative feature films. 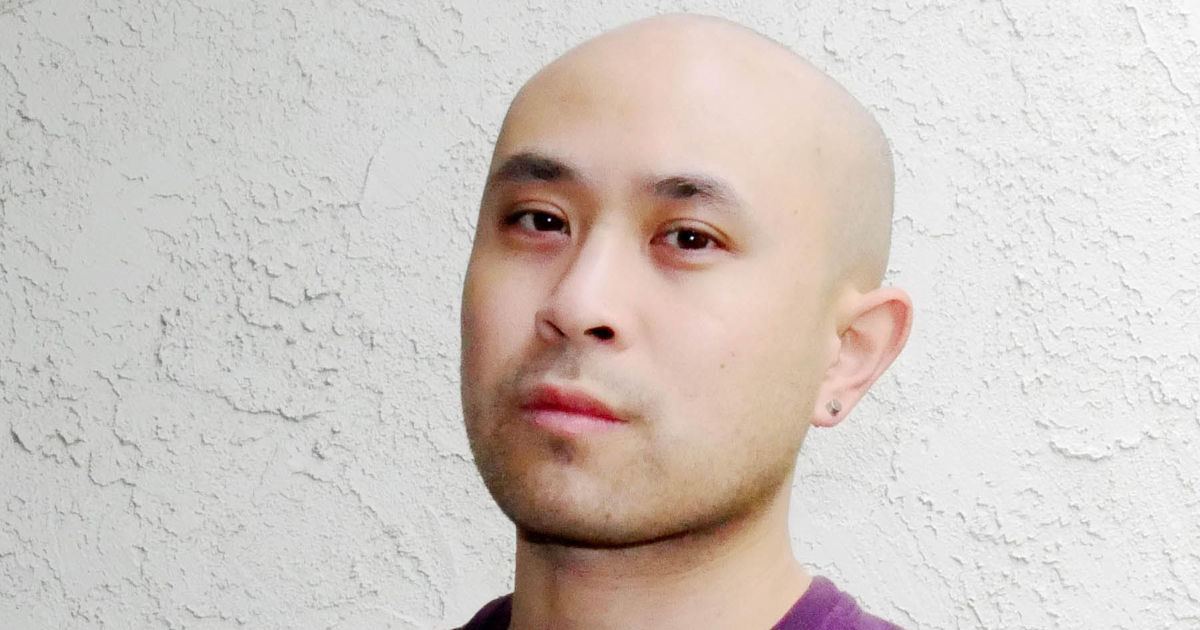 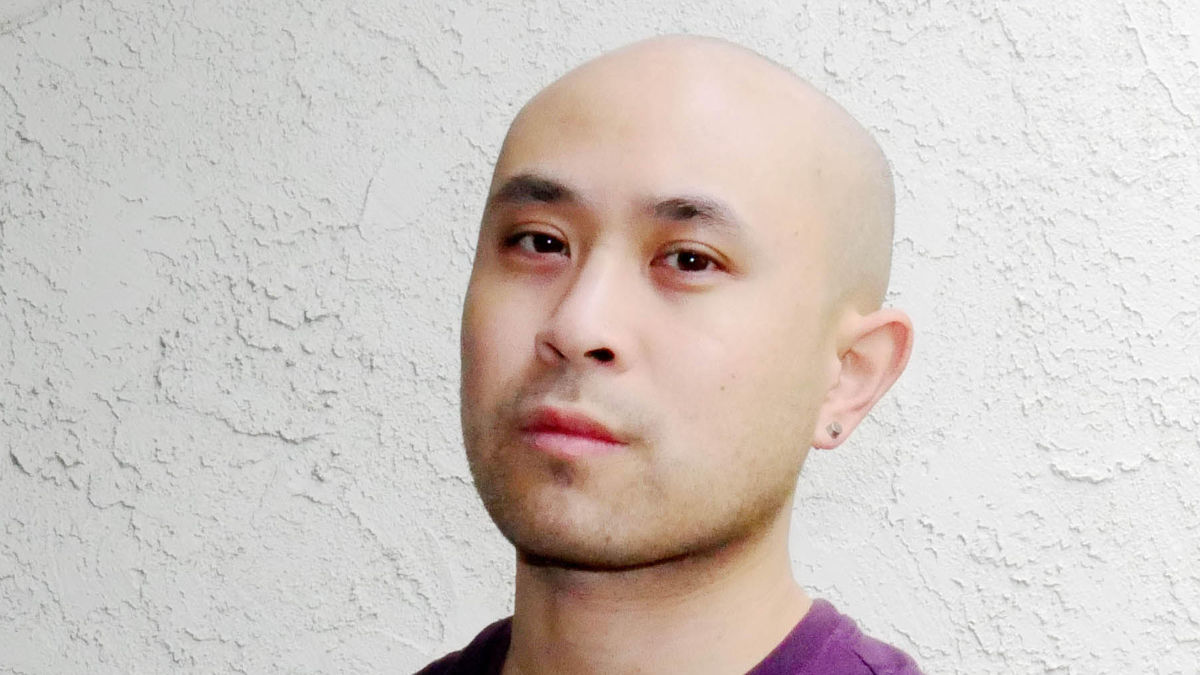