The production company’s newest outpost will offer the UK access to its talent pool of some of the industry’s most sought-after directors.

The production company announced the opening of its London commercial production office and the appointment of Tor Fitzwilliams as Managing Director and Executive Producer.

“We are thrilled to continue the expansion of our global commercial and branding offerings,” says Anonymous Content Partner and Managing Director Eric Stern. “And Tor, with her myriad experience, is the perfect person to be leading this office and our commercial partnerships in the UK.”

“No other production company has proven how to bridge the gap between the commercial and entertainment world better than Anonymous Content. They have world-class talent on their books, which is accessible to all agencies and brands," adds Fitzwilliams. "I’m very excited to open their new office here in London.”

Fitzwilliams brings 15 years of production experience, having worked across sales, strategy and talent management with the industry’s top directors and creative agencies globally. With an inherent passion and understanding for the importance of craft, she has also served on many juries, including Film Craft at Cannes Lions and, most recently, last year’s Film Craft jury for Creative Circle.

She originally began her career at production company Blink, where she spent five years working with some of the UK’s most prolific directors and on some of advertising’s most iconic work. She then joined Smuggler London as Head of Sales, before moving to Smuggler New York to head up their East Coast Sales. In 2015, Fitzwilliams returned to London as Executive Producer at Stink Films. 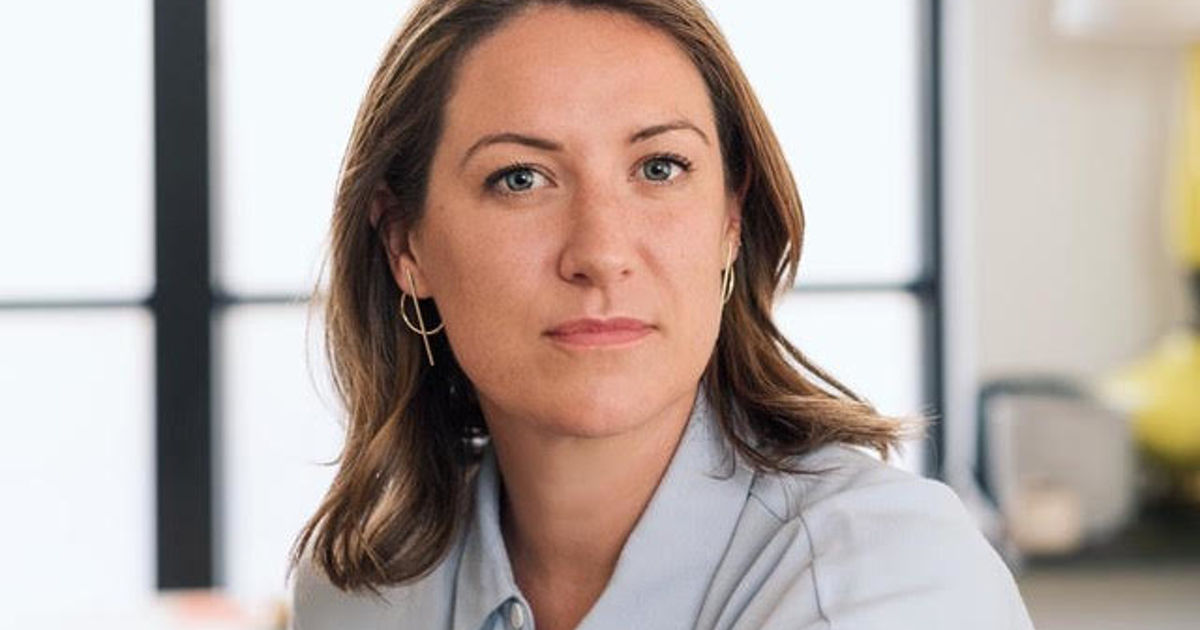 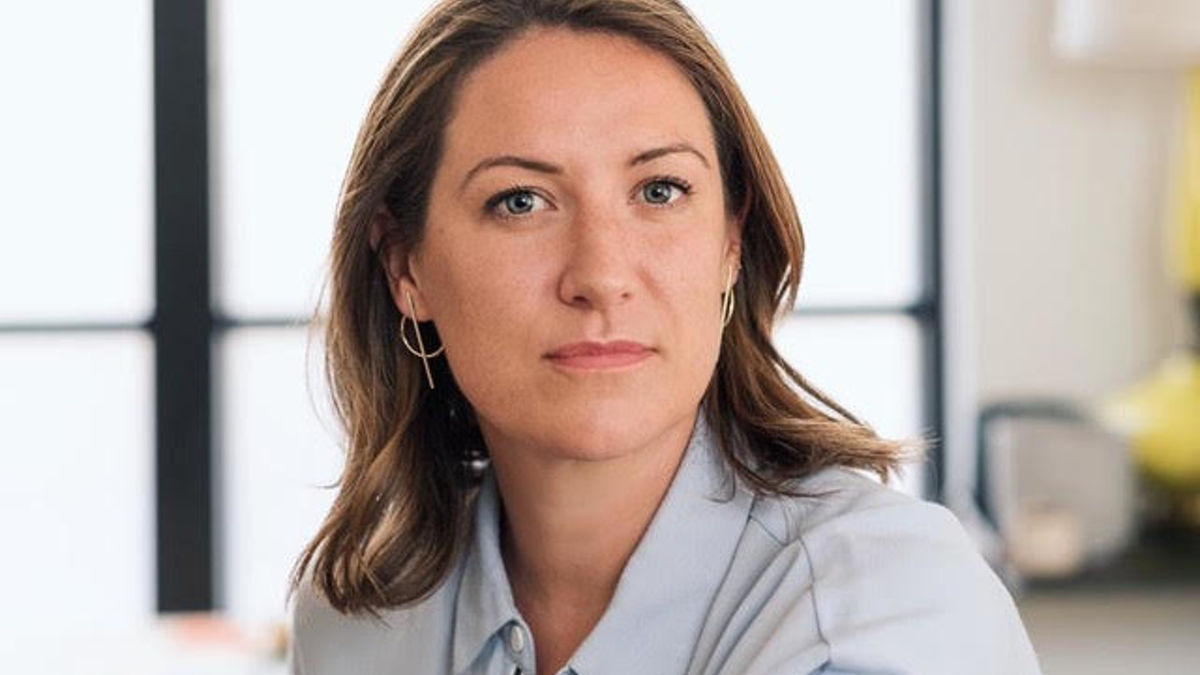