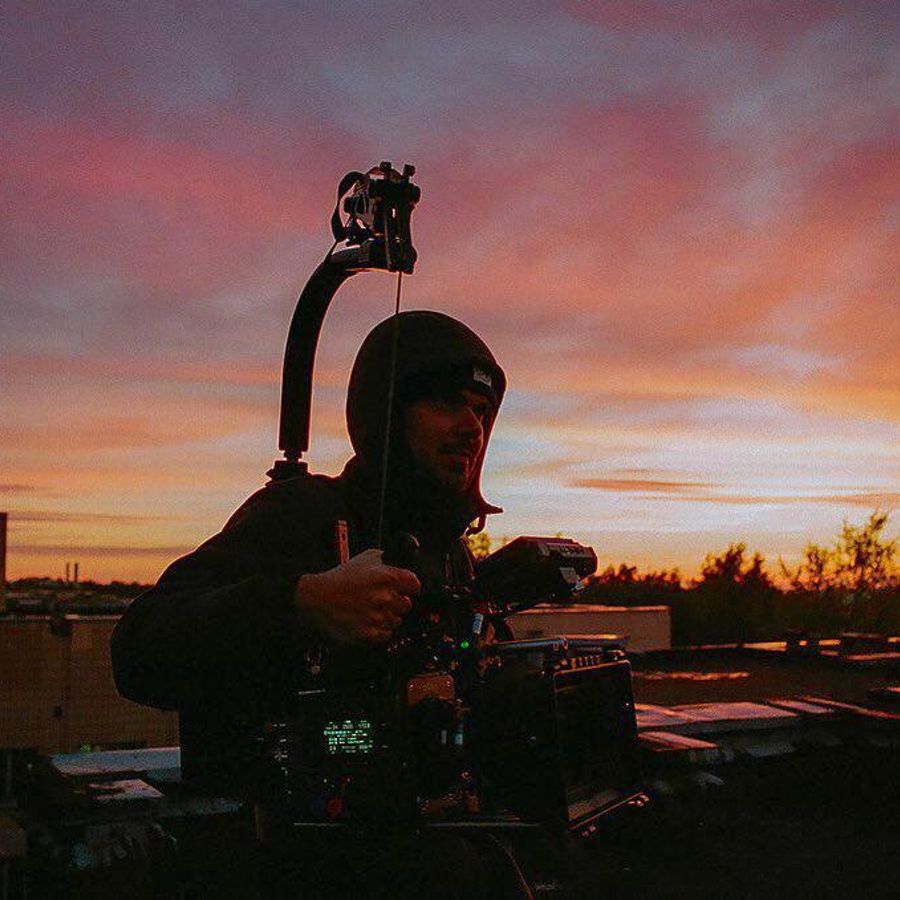 Already well-established as a cinematographer, Alexandrov’s director’s eye is cinematic yet sensitive, lending his visual storytelling immediacy, nuance, and emotion.

Alexandrov entered the industry at the emergence of digital cinema and put all of his savings into buying a professional camera. A true self-starter, he dove into freelance work in Los Angeles, focused on continuously honing his craft. Alexandrov grew his portfolio by shooting projects he was passionate about, using the opportunities to showcase his vision and establish himself as a talented filmmaker and photographer.

We are thrilled to represent him as he continues to evolve his career, providing the foundation for his creativity to speak for itself.

“Not only is Alexander’s visual storytelling aesthetically beautiful, there is also something in his work that gives you the feeling of being in the room with the subjects he is filming. Alexander breaks down walls and connects to his subjects effortlessly. This sense of connection gives his storytelling a unique point of view, with layers of complexity,” says John Duffin, Founding Partner and Managing Director at Emerald Pictures.

“I have always viewed filmmaking as a challenging and extremely rewarding profession,” says Alexandrov. “It has allowed me to see the world, appreciate its diversity, and celebrate humanity. I do this work for the joy of it, more than anything else. At Emerald Pictures, they understand and share that passion for cinema and for life. It’s a beautiful match.” 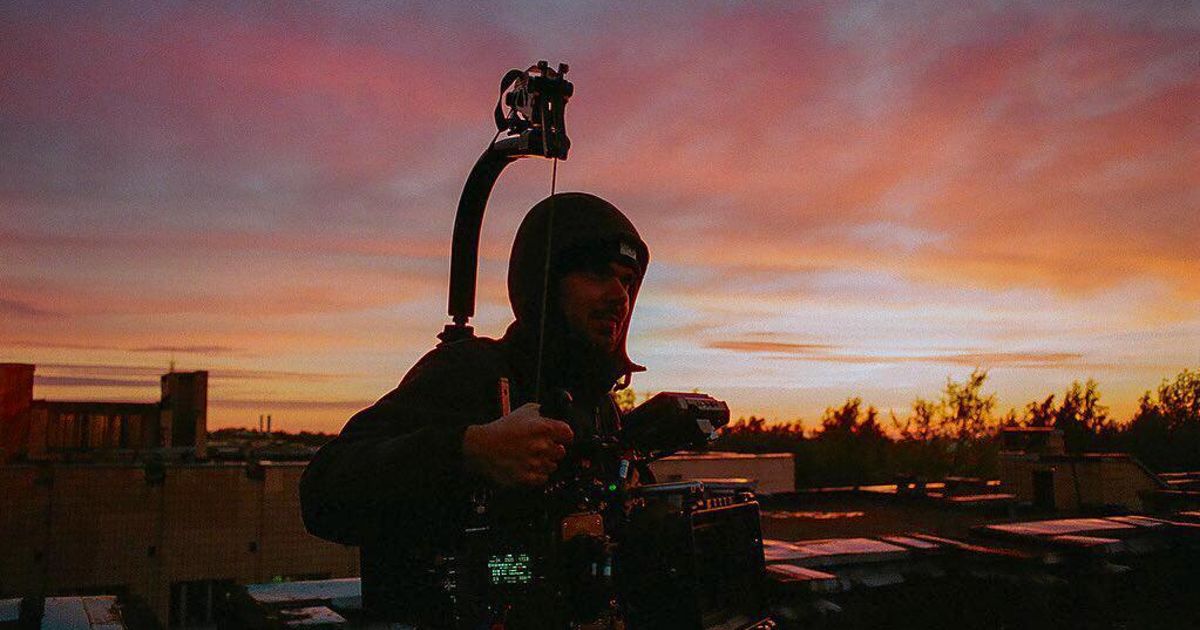 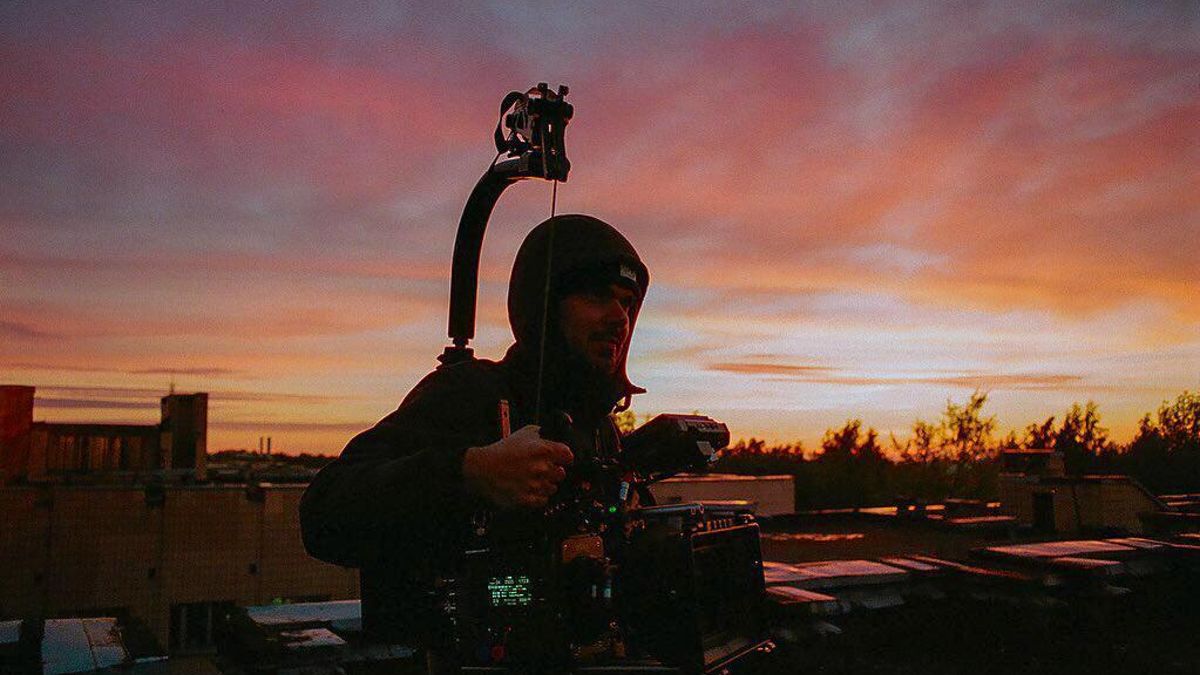