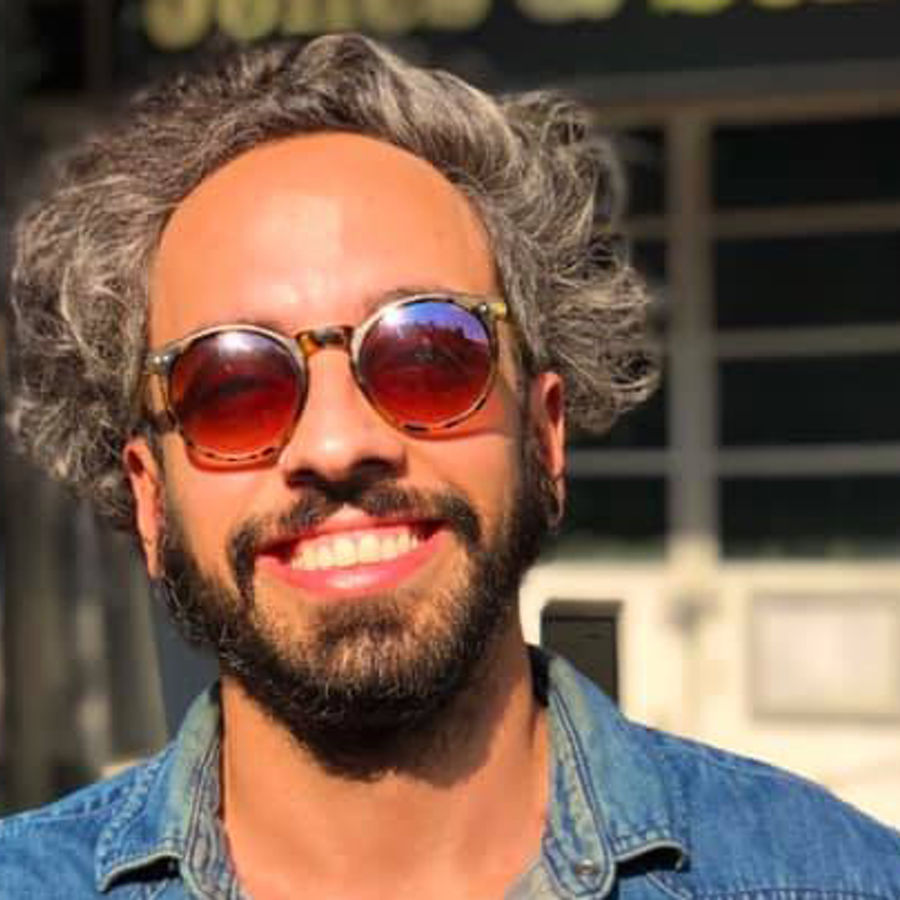 Eallin the International Prague-based animation and creative studio looks to boost their roster.

London-based Designer/Director Pedro Allevato, who recently won the Source.Social, and Motion Design awards has teamed up with Eallin, as the International Prague-based animation and creative studio (London, Prague, Tokyo) looks to boost their roster.

Recently, Eallin and Pedro successfully collaborated on two films for Adidas. The project received global acclaim and it turned out to be an exceptional piece of communication for Adidas in the China and Asia-Pacific markets. The commercial representation for Pedro followed shortly after.

Pedro is a remarkably talented Illustrator, designer and director. Proficient in elegant design and breathtaking movements in the 2D and the motion graphics space. He has also produced numerous works and therefore is experienced in mixed media animation and 3D animation as well.

“His ability to effortlessly work in various mediums and harmonize combinations of 2D and 3D is a unique talent, it is something we value at Eallin very much.”  says, Eallin’s Head of Art Department.

His film, Dark Room, that was released in July 2019, has been critically very well acclaimed. It was Silver Winner at the Creative Pool 2020, finalist at Dumbo Film Festival, in the official selection of Shortest Nights and got many other interesting achievements. Dark Room is a reflection about relationships and it has some beautiful illustrative visuals, gritty character design and very well executed animations. He directed, designed, animated and wrote this film. 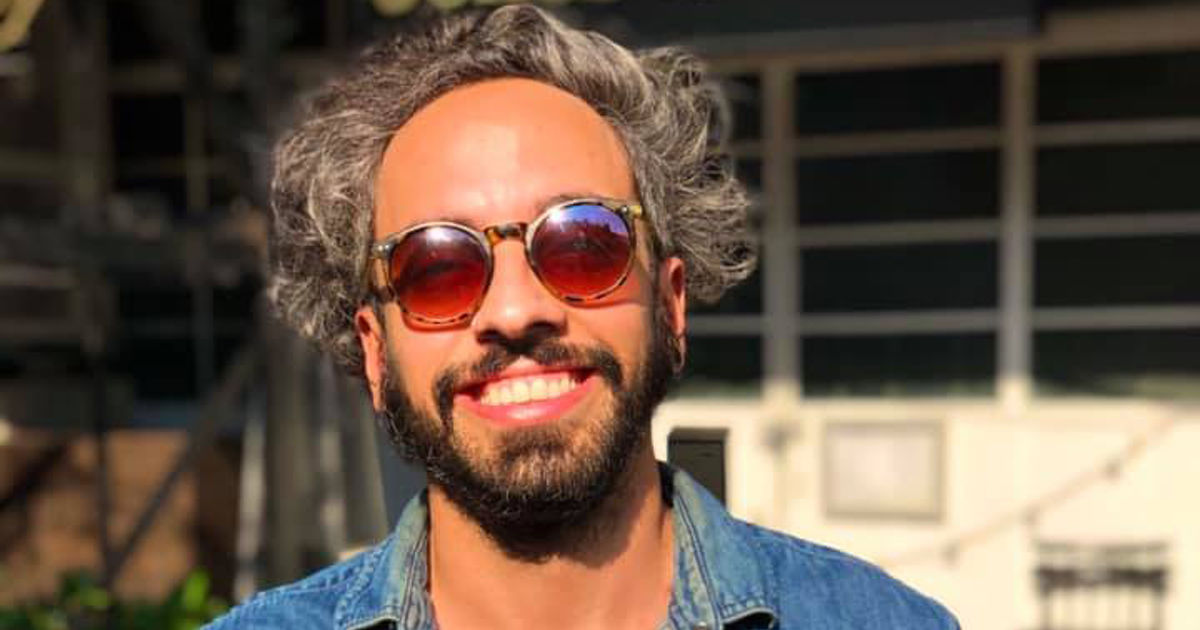 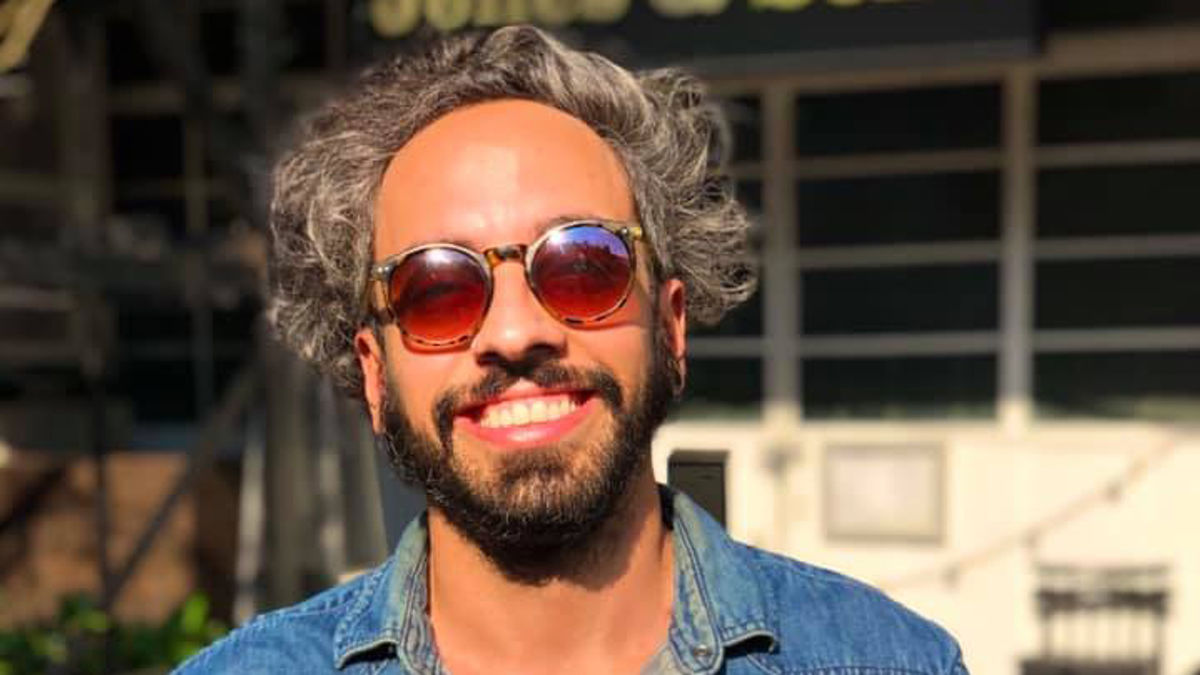