A former BUTTER intern and Apple corporation alum, de Rochemont will bring his film and advertising audio expertise for powerhouse brands to the studio, elevating the global reach created by BUTTER with the launch of their European studio in 2021. He will establish the international office further and facilitate new business operations for the studio, in addition to assisting with composing projects and challenges for European brand and agency clients.

Previously an account manager with Apple Europe, de Rochemont pivots his entrepreneurial business style to the music space once again, fusing his sales and technical experience with expanding efficiencies and seeking creative solutions for BUTTER Music and Sound offerings.

A musician currently living in Amsterdam, he honed his focus over the last decade composing for short films and documentaries before eventually turning to his own narratives. His album By The Orchard boasts nine classical, instrumental pieces rooted in heyday pop music and composed for piano, guitar and analog synthesizers. A very distinctive production style lends timeless nostalgia to his work. Announced September 26, 2021, the songs will be released over the course of Fall 2021.

NotesSteve Walsh, EP of BUTTER Europe, “We’re excited to have Dennis join the EU team. Having spent time in our NY studio, he shares our values and culture. This combined with his creative nature and attention to the clients’ needs make him the perfect person to represent BUTTER in the Dutch market”.

Adds de Rochemont, “I’m absolutely stoked to finally introduce the BUTTER team to the Dutch ad world. This is something I’ve always wanted to do. Setting up the Amsterdam office, I can feed my passion for collaboration, still my hunger for business development and work as a creative, writing music!”

Growing up in an atmosphere of music from an early age, de Rochemont began with piano lessons at four, then played in various bands in his teenage years. While harboring a lifelong interest in a musical career, he also gravitated toward technology and utilised the latest tools and equipment in his compositions. He attended Amsterdam University of the Arts (Amsterdamse Hogeschool Voor de Kunsten, or HKU), earning a dual Bachelor and Masters Degree in Music within three years. He interned initially with BUTTER Music and Sound New York as a Music Composition intern before founding Spoon Sound with a group of freelance composers and sound designers out of the Netherlands. From there, he freelanced independently and segued to Apple as an Account Manager for six years, trying his interest in technology on for size. While with Apple, he gradually expanded his own music production work, which led to reuniting with BUTTER as a Creative Producer.

When not in the studio, he loves spending time with his girlfriend and her young daughter exploring The Netherlands, hiking, and cycling with friends, though he can’t avoid the pull of music as his biggest interest and occupation. 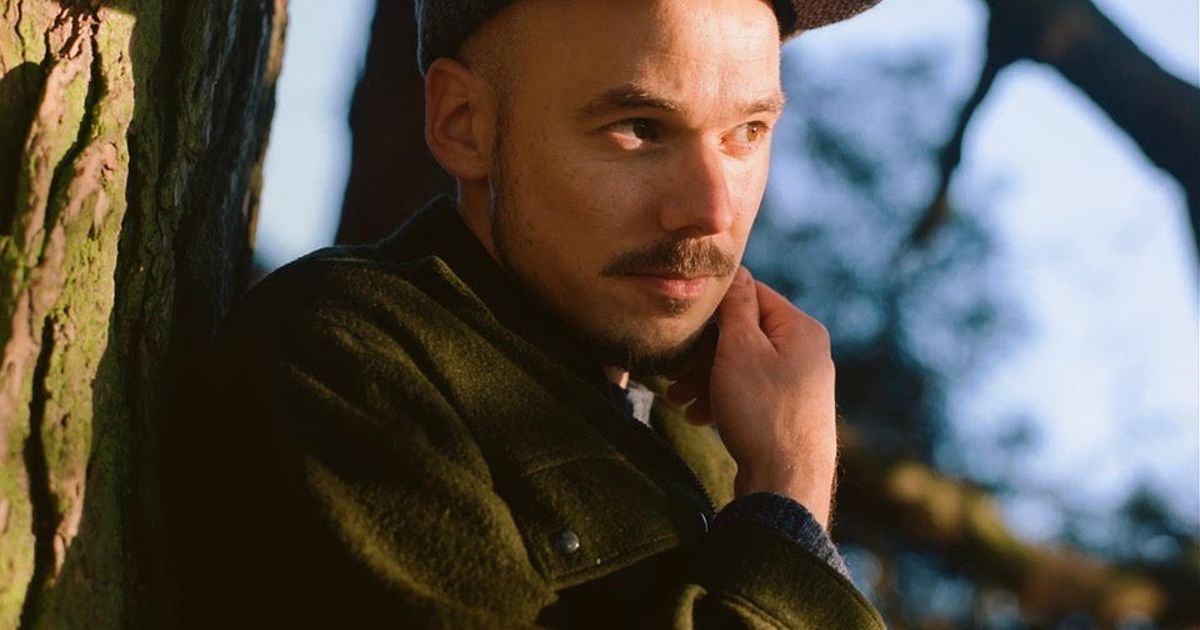 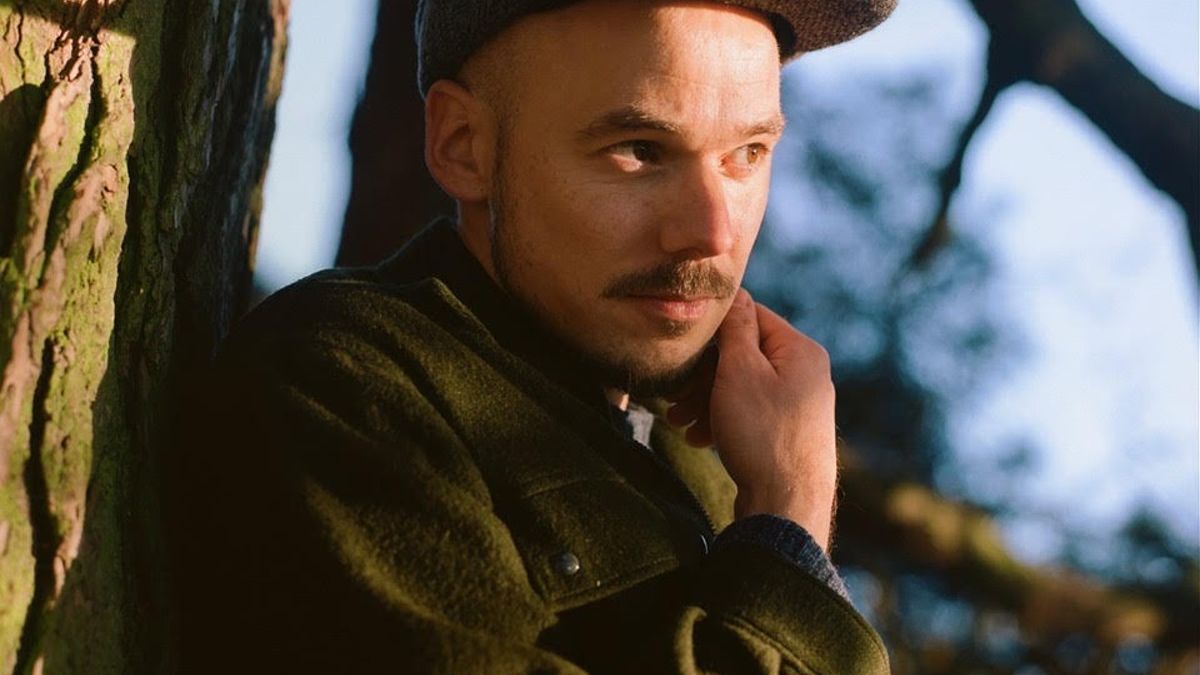