Filmmaker Daniel Askill has joined production company Serial Pictures for North American representation of commercials, branded entertainment, and music videos, and partner company Anonymous Content for film and television literary management. A multi-disciplinary creative force, Askill is known for his work as both a filmmaker and artist, with a portfolio including film, music videos, commercials and video installations. His work, which The New York Times has described as “visually stunning,” is noted for its transportive, music-driven, and emotional visual storytelling—at times disruptive and always arresting.

He’s helmed advertising campaigns for Audi, Dior, Smirnoff, XBOX and Sony, and his music videos include Sia’s instantly-iconic duo “Elastic Heart” and “Chandelier” starring Maddie Ziegler—the latter of which, with just under two billion views, is one of the most-watched YouTube videos of all time. Askill’s work has received numerous nominations and awards including The Grammys, MTV VMAs, Lumiere Awards, Clio, D&AD & Cannes Lions.

“We are thrilled to have Daniel bring his imaginative eye to Serial Pictures,” says Founding Partner Violaine Etienne. “And, we’re excited that through our partnership with Anonymous Content, we’ll be able to support and expand Daniel’s vision across all mediums.”

Askill, who was born in Australia, now splits his time between Los Angeles and New York, where the creative collective Collider Studio, which he co-founded, is based. As part of Askill’s signing, Serial Pictures will collaborate with the incubator for upcoming and established talent to craft creative visual experiences outside of the commercial space.

“I’m incredibly excited to be joining Serial Pictures and the extended Anonymous Content family,” says Askill. “I love the combination of a place that feels boutique and curated at heart and has an incredible reach across a broad spectrum of mediums. It is also an exciting opportunity for our collective Collider Studio.”

Before beginning his career in London, where he engaged in visual design work for top creatives including Alexander McQueen, Askill studied visual communication at the University of Technology Sydney, then moved the U.K., where he continued his studies at the Central Saint Martins College of Art. In addition to his background in film and video, Askill also has a background in music composition and performance. He also recorded an album with shakuhachi player Riley Lee when he was 19.

In 2003, Askill wrote and directed the critically acclaimed, surreal short film We Have Decided Not To Die. Exhibited in various international film festivals, the film won prizes at France’s Clermont-Ferrand festival, Melbourne International, Brooklyn International and SXSW. The work is notable for its portrayal of the human body, ritual and use of visceral special effects.

In 2009, Askill collaborated with the Sydney Dance Company in its creative work “We Unfold”. Askill was commissioned to provide video art to screen alongside the work, which was exhibited at the Venice Biennale in 2010. Askill's most recent, solo exhibitions Modern Worship (2011) and Three Rituals (2011) have been exhibited in Los Angeles and Sydney. The works are described as "a meditation on the notion of ritual and how it can be viewed through the eyes of modern culture." 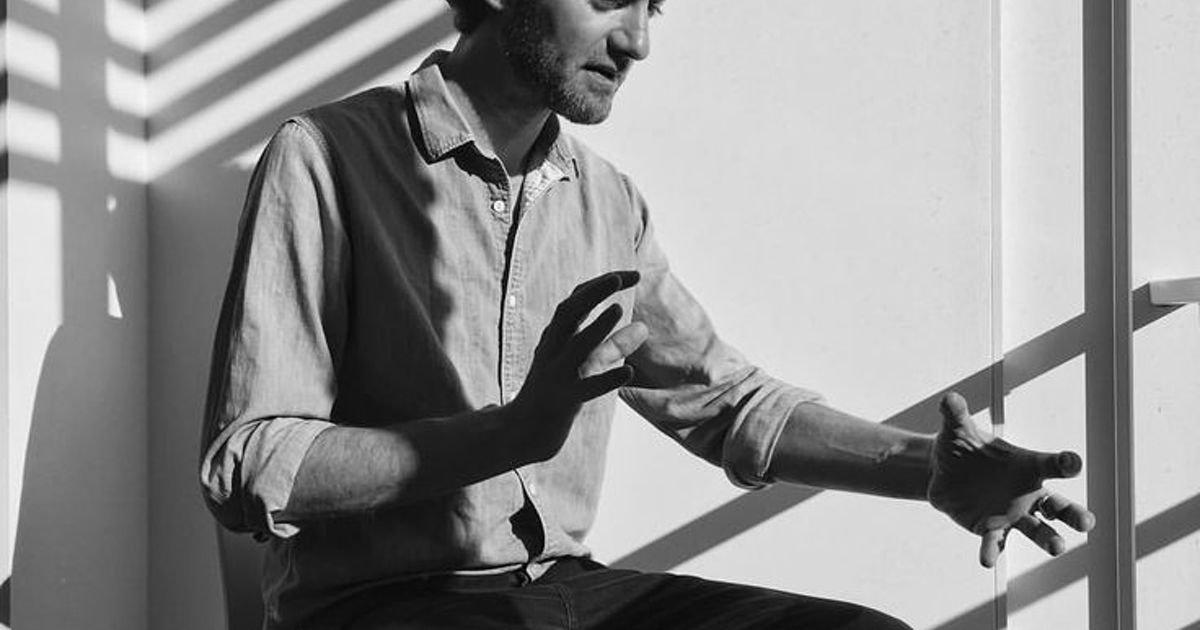 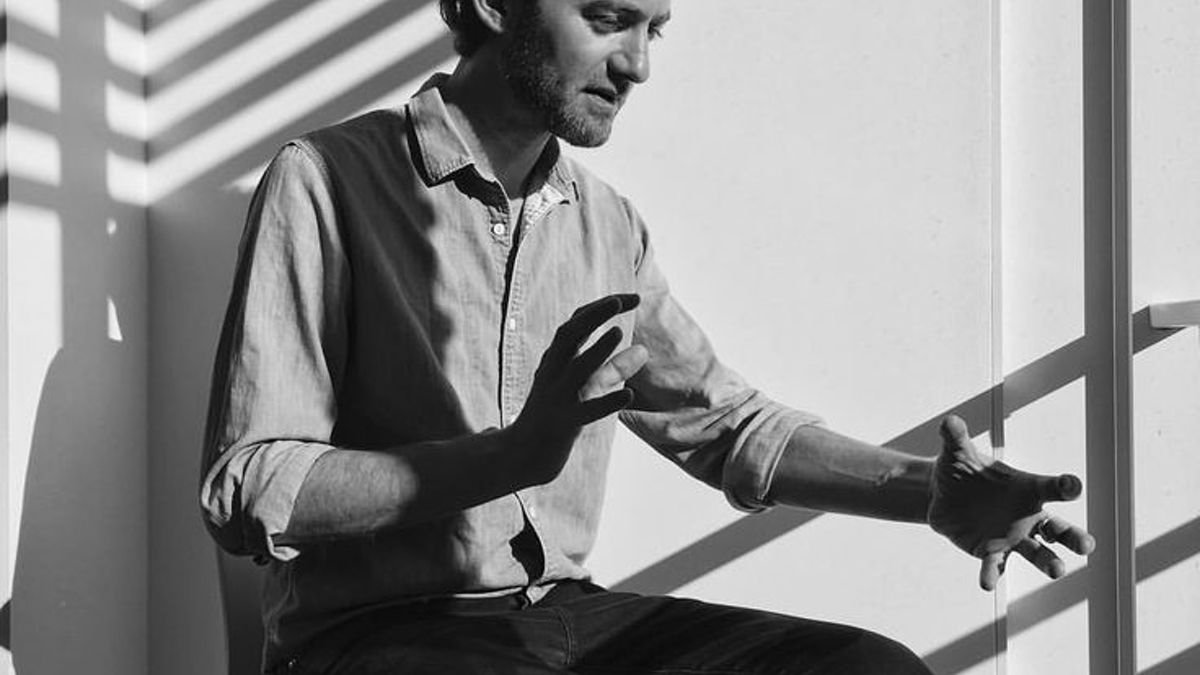