Shot in one day in the centre of Manchester in Tier 3 lockdown rules, Common People Filmshad to ensure all COVID guidelines were followed to the max whilst working with such high-profile international footballer. As always with footballing talent time with the player is mostly limited, so on this occasion a body double was imperative to capturing everything they required in the time allotted.

Ramy Dance, Founder and Producer, Common People Films: “Having meticulous PPM’s with all head of departments was key and ensured we were able to capture everything we needed either with Trent or the body double (Jacob) in the time we had. Everyone from client to agency to crew brought their a-game to this production and we’re really proud of the result.” 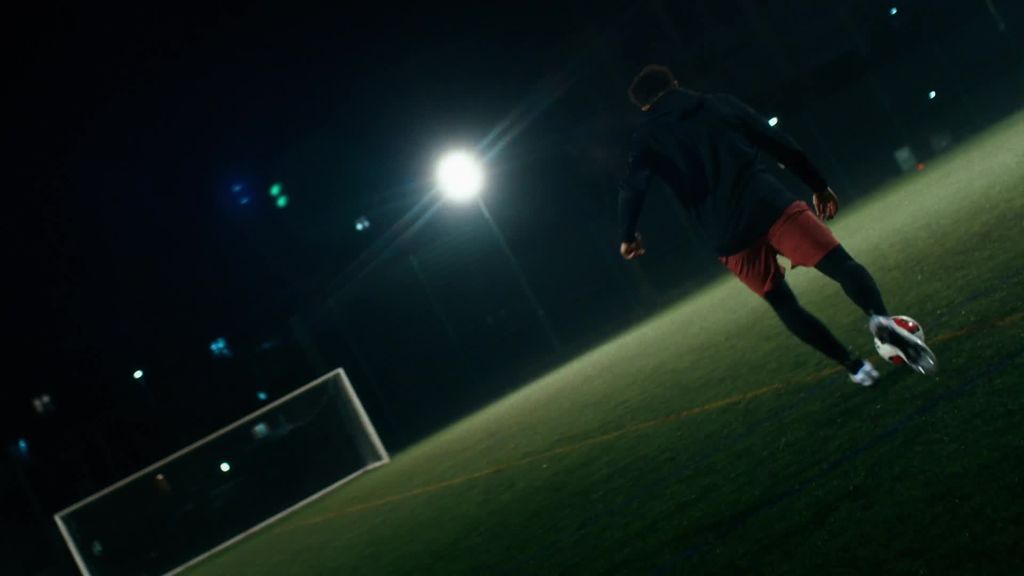 The agency brief was led by the desire to drive the brand’s philosophy forward, depicting the hard work and discipline that takes place behind the scenes to be at your best. Those as talented as a Premier League winner don’t just show up, they have a strategy to succeed and Kinetica, as a premium sports nutrition brand, plays a big role in making that happen.

Canister, Directors, Common People Films: “We were keen to transport the viewer to within the action of an elite sportsman-shooting with Thomas we planned an arsenal of techniques to capture this feeling from AR steadicam, to drone and boriscope; that combined with a fast cutting edit would deliver both a cinematic and dynamic piece.”

Tony Roberts, Founder EP, Common People Films: “It was brilliant to work with Stella & Harriet on this piece as they’re really into the technical aspect of shooting and trying to do things a little different. It was the first time we had worked with Ten Toes Media across their amazing sports roster of clients but getting a brilliant treatment from Stella & Harriet meant everyone bought into the vision of this film from the start, so the production and post process was very smooth.”

Michael Johnson, Head of Brand Management, Ten Toes Media: “From the first moment we had the idea around the creative for the film, we were excited about it. Working with Canister and the guys from Common People, we were then able to bring this concept to life in a fast-paced, energetic and engaging fashion that really captivated the audience. We were fortunate enough to work with clients who shared our vision for the content, so the final output was as gripping and inspiring as we all wanted it to be.” 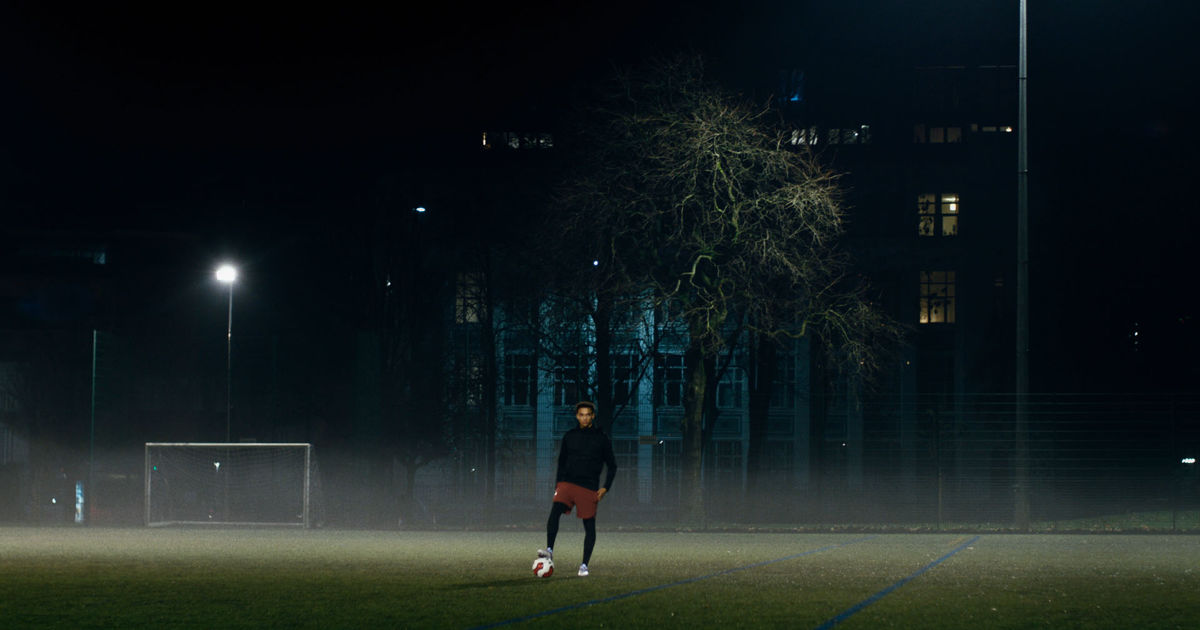 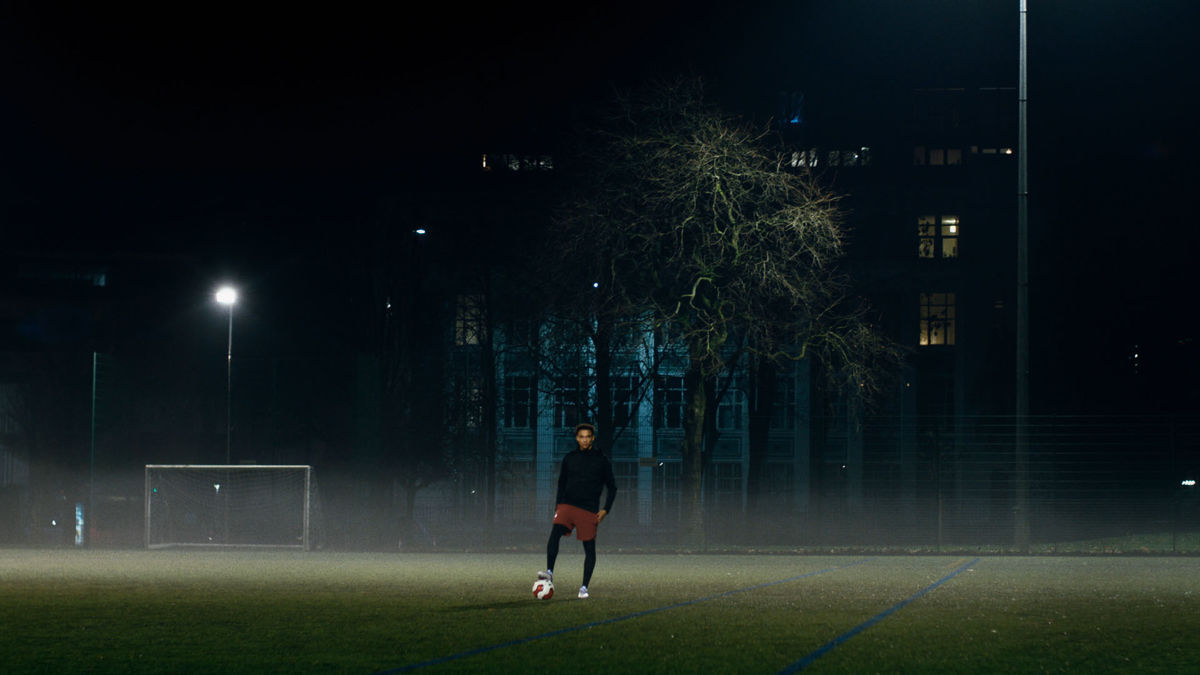