As reported over at Dazed, Scotland has become the world’s first nation to make period products freely available to anyone that needs them, unanimously passing the Period Products Bill on November 24. The groundbreaking legislation will make the universal provision of period products a legal obligation for local authorities, and comes on the back of a four-year campaign to combat period poverty.

The Labour party’s Monica Lennon first introduced the Period Products Bill back in 2017. Initially, it was met with opposition from some Scottish politicians, who cited concerns about affordability (the scheme is estimated to cost about £8.7 million a year). Following pressure from campaigners, however, it received cross-party support at Holyrood back in February. 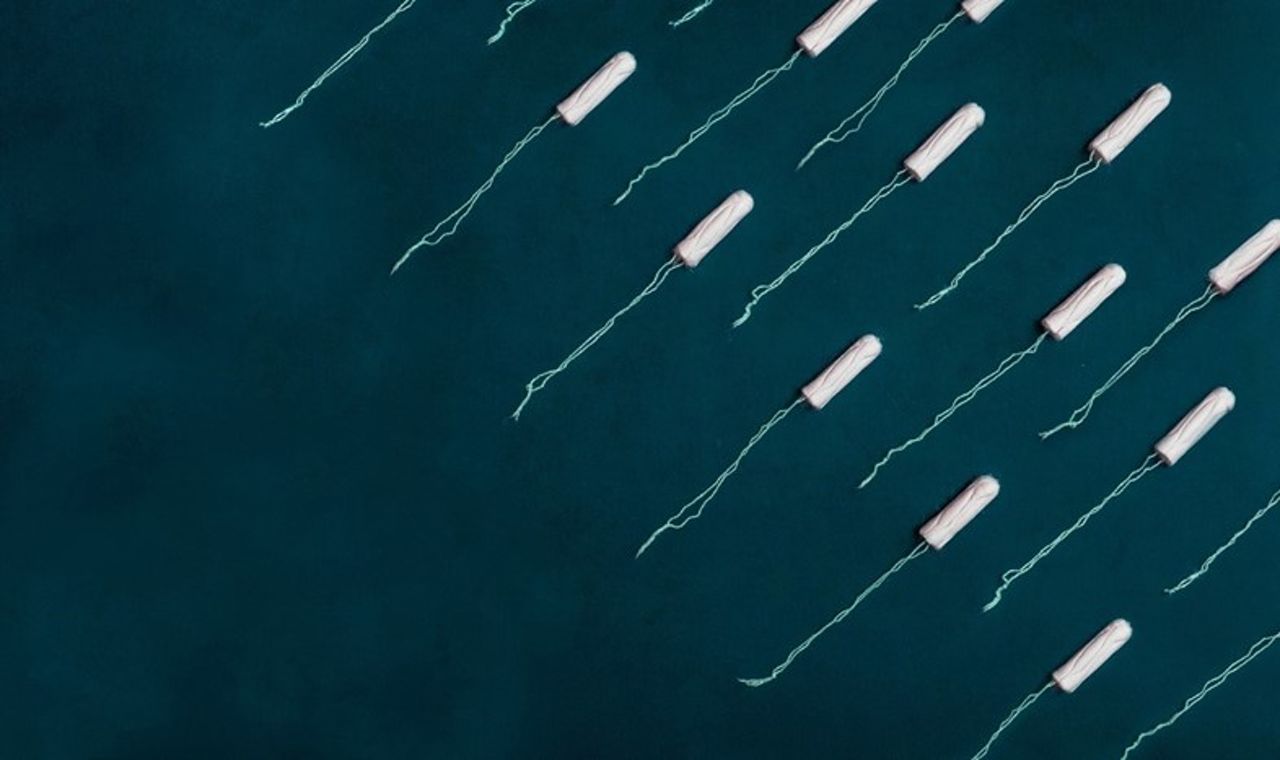 We all know what the future looks like: numerous robots 'beep-boop'ing around the place taking on daily chores like hoovering, doing the washing and... cutting the crusts of your sandwich. Yep, for anyone who hasn't grown to love the chewy outers of a slice of bread (such people can be identified by not having hairs on their chest), inventor Andrew DeGonge has a home-made solution: a smart automated robot that can automatically de-crust a sandwich.

As covered in Gizmodo, DeGonge’s machine is assembled from an aluminum frame with custom 3D-printed parts that are all moved around by belts and stepper motors. A Raspberry pi 4 Model B paired with a Raspberry Pi Camera Module V2 take advantage of OpenCV to automatically photograph and analyze any sandwich dropped onto the robot’s cutting board, determining its shape, calculating the largest rectangle to create, and then dropping the knife four times like a guillotine while spinning the sandwich on a turntable to remove the crust on every side.

It's the best thing since... [redacted due to idiocy].

The Truth Is Utah

Unless you've been hiding under a (Red) Rock recently you'll have probably heard about the mysterious shimmering, metal structure found deep in the deserts of Utah. The problem is, the officials who found it refused to say exactly where, so, obviously, the internet took it upon themselves.

As reported in the BBC, online sleuths quickly geo-located the structure on Google Earth and posted the co-ordinates online, and soon the site became an Instagram hotspot with visitors searching for the perfect shot (like David Surber, a 33-year-old former US Army infantry officer, pictured below).

However, the visits did not answer the most prevalent question: who put the structure there, and why? While many have suggested - some sincerely, most in jest - that the monolith was planted by extra-terrestrial visitors, the dominant theory is that it is an as-yet-unclaimed conceptual artwork. 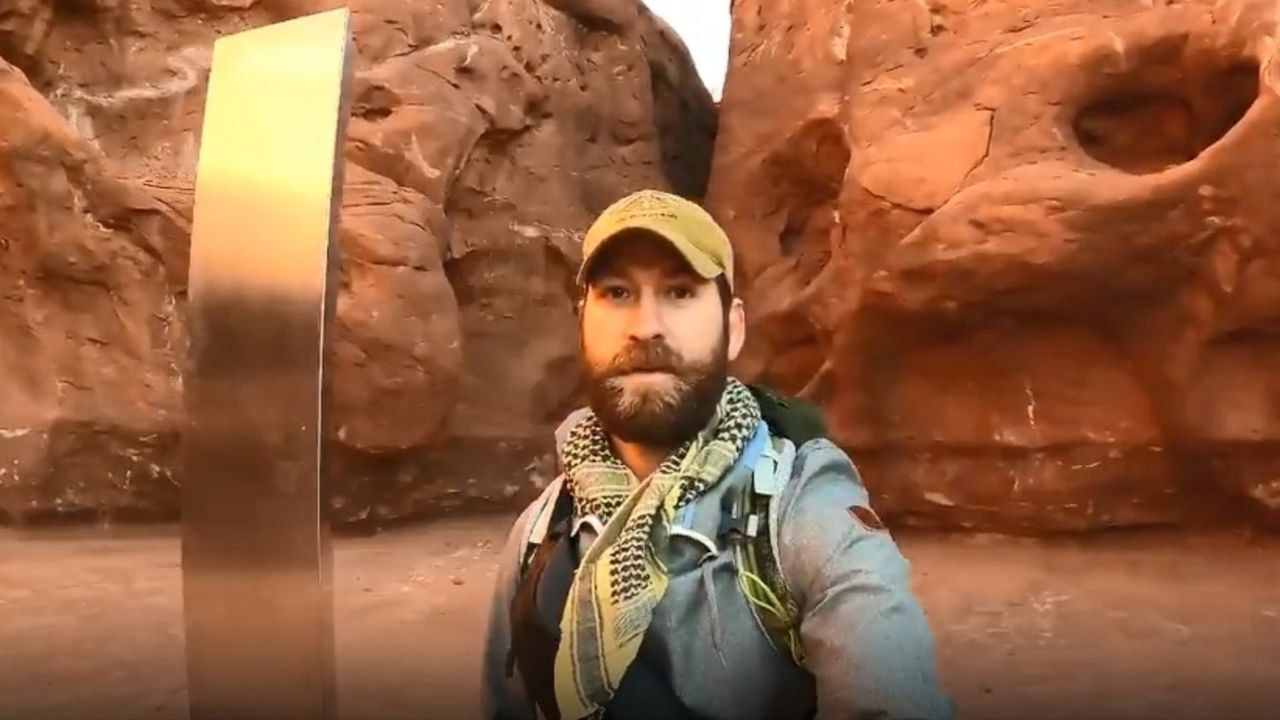 Like socialising, dining out and generally, you know, enjoying life, travel has not really been a thing in 2020. Which makes a competition which asks photographers to shoot historic sites around the world slightly difficult. So, this year, as reported in the Guardian, the competition allowed entrants to scour their archives for images shot on previous trips, and the results are stunning. From a winning image of Brighton Pier, to mist-shrouded castles and spectacular skyscapes, like the below shot by Elena Pakhalyuk, every photograph is a perfectly framed window into a beautiful part of the world. 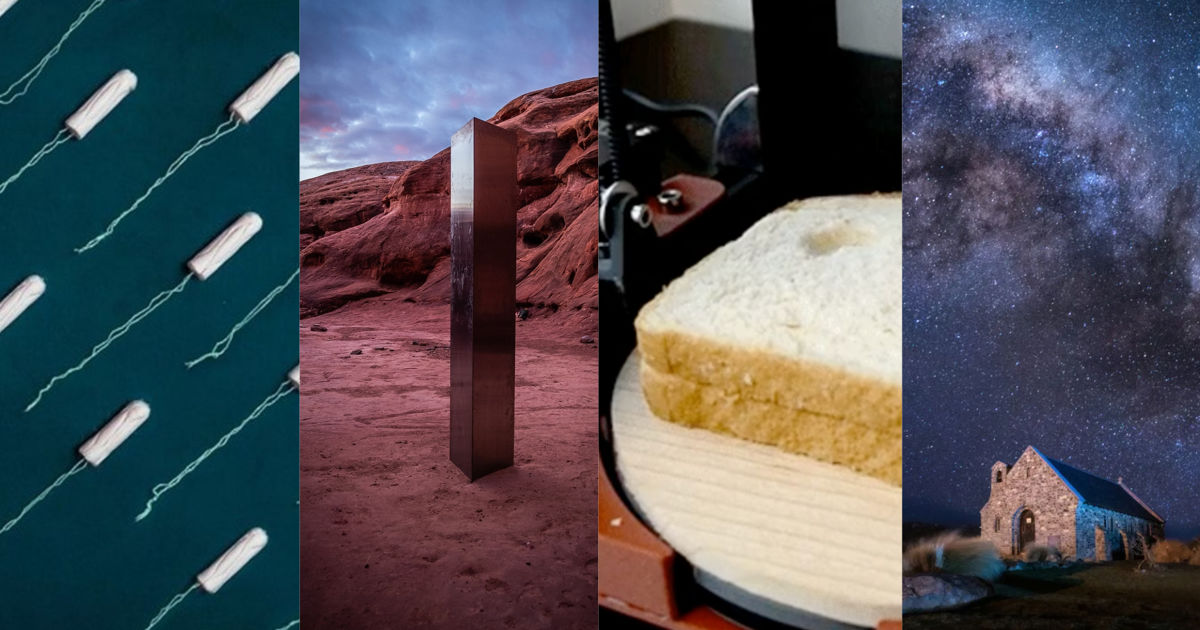