A stylish new short film for anti-plastic campaigners City to Sea focusses on the devastating effects of plastic period products on our oceans. 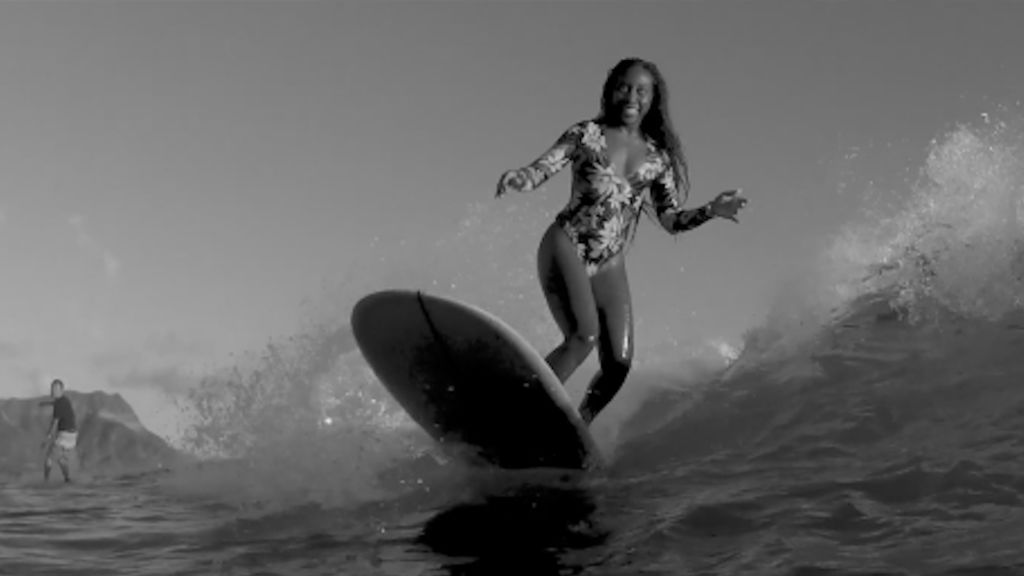 We all know that plastic is not good for the environment and is having an especially devastating effect on our oceans.

Rightly, there is a lot of discussion about how we can help mitigate that damage, with focus on a variety of single-use plastics. Yet there is little discussion or action taking place regarding one offender in particular; plastic period products.

Plastic pollution can now be found on every beach in the world and, according to City to Sea, a not for profit organisation campaigning against plastic pollution, period products are the fifth most common item found on Europe’s beaches, more widespread than single-use coffee cups, cutlery or drinking straws.

One pack of period pads contains the same amount of plastic as five carrier bags and, City to Sea says, a staggering 4.3 billion disposable menstrual products are used in the UK every year, with [according to a City to Sea survey this year] 86% of the British public worried about the impact of plastic pollution but who feel they aren’t given adequate choice or education when it comes to what they are putting in their bodies every month.

Feeling compelled to help spread awareness and get people talking about such a pressing issue, directing partners Lucy Hawes and Jo Guthrie, who also work at The Mill as, respectively, Production Coordinator and Mill+ Designer & Creative Researcher, teamed up with City to Sea, to produce this stylish short film.

Featuring coastlines from around the world, talented, international sportswomen [surfers Sophie Hellyer and Nique Miller; paddle boarder Cal Major and freediver Andrea Marshall] doing what they love, and a soundscape entirely composed from found plastic, the film highlights our deep and vital connection with the ocean while also aiming to expose the devastation that is being caused below the surface. 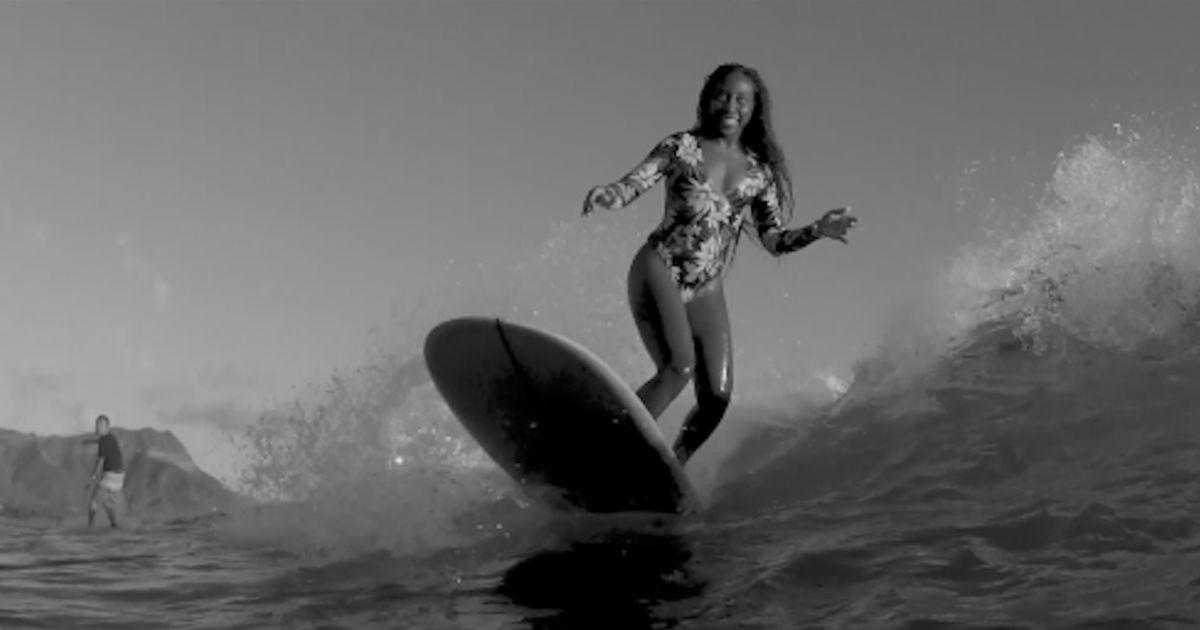 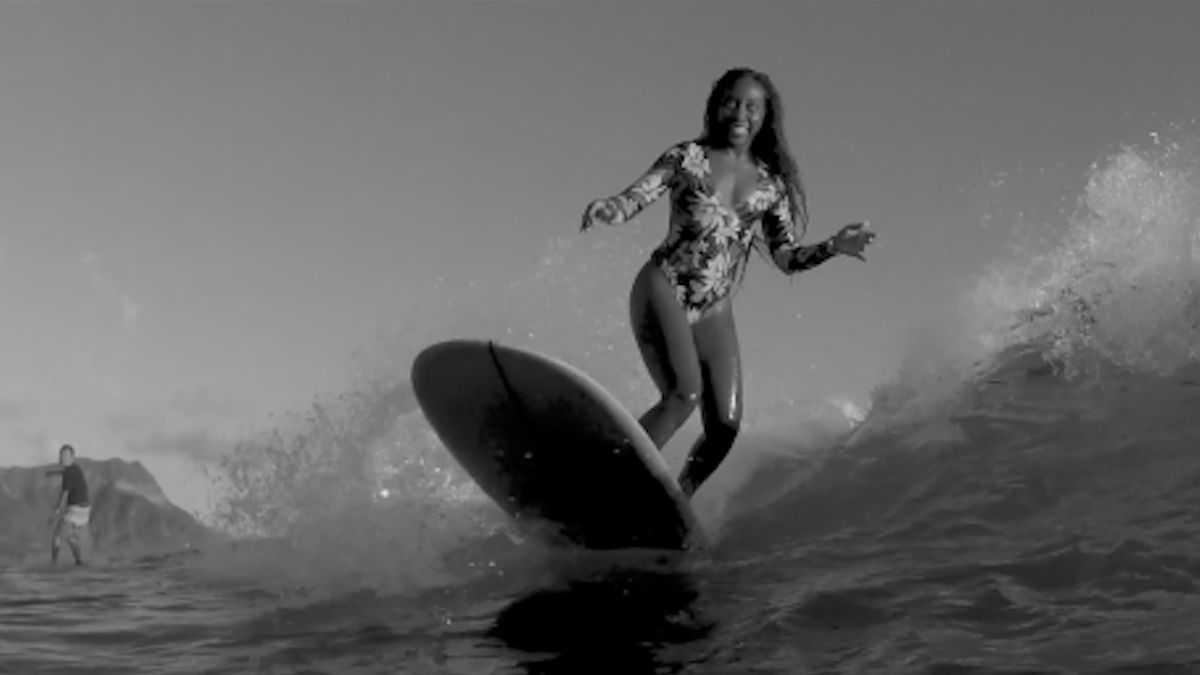