Chris O’Reilly on the future of animation

We speak to Nexus Studios Co-Founder Chris O'Reilly about the year in animation past, how his company has adapted to the changes brought about by Covid, and about what's exciting him for 2022.

Looking at the last 12 months, what has been a notable animation trend?

We saw a marked increase in longer format branded content where agencies and brands have been looking to partner with our entertainment division alongside our commercials team. We were being asked to package not only a director but also to bring in more showrunner-type creatives and writers.

A good example was Drawn Closer, for Cox Communications - a lovely concept bringing to life a school play that had become impossible due to the Covid-19 lockdown. We brought in Oscar-winning director Patrick Osborne and Hollywood writing talent. Together, and with some imaginative thinking on how to capture the kids’ performances at home, we created a four-minute film that even had its own theatrical premiere later in the year (when it was safe to do so). It was a great marriage of strong creative conceptual thinking from the agency, plussed by extraordinary talent and narrative. 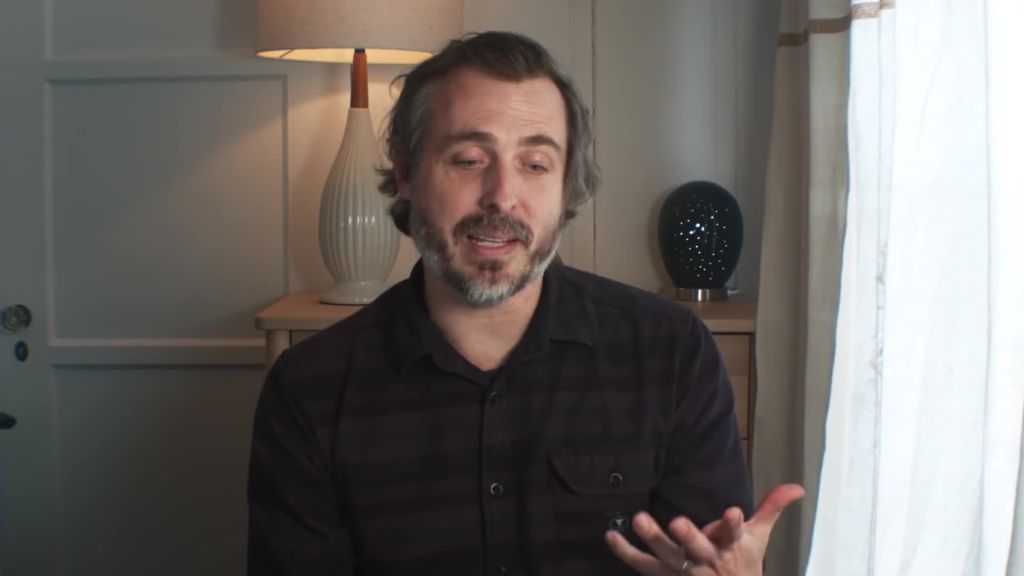 Above: Cox Communications' Drawn Closer brought to life a school play that couldn't be performed in real life die to Covid restrictions.

Tell us about the continued issues around Covid and how you’ve evolved?

While we are far from being over the pandemic, 2021 saw increased confidence from brands to address issues beyond Covid and lockdown. It was refreshing to talk about something else!

Overall I’d say it’s been a year of transition.

Overall I’d say it’s been a year of transition. We began the year with a degree of uncertainty around what was going to be possible especially in projects that involved shooting live-action overseas. At one point it was a day-by-day debate as to whether our Olympics trailer for the BBC would even go ahead. But we ended the year gearing up with films and experiences for live events including the upcoming Expo on Dubai. Above: Johnny Kelly's 2021 sequel to his award-winning Chipotle film from 2011.

What’s animation's place within the industry and how has creativity been more broadly impacted?

Animation has, for the most part, been able to continue broadly unaffected. And this is applicable not just to digital animation but also to puppetry and stop-motion, which continue to be mediums that are much in demand. We (safely) shot more days than usual and delivered a host of tactile projects this year: including director Johnny Kelly’s sequel to his award-winning Chipotle short. Who could have predicted that we’d be returning to the hugely popular film after 10 years, and during a pandemic?

I hope the year ahead allows us to bring some structure back while retaining the best of what we learned from lockdown.

On a human level I think we all began to feel the wearing effect of working from home and missed the social side of our work lives. We’re definitely not at the end of it but I think we weathered it well, and I hope the year ahead allows us to bring some structure back while retaining the best of what we learned from lockdown. 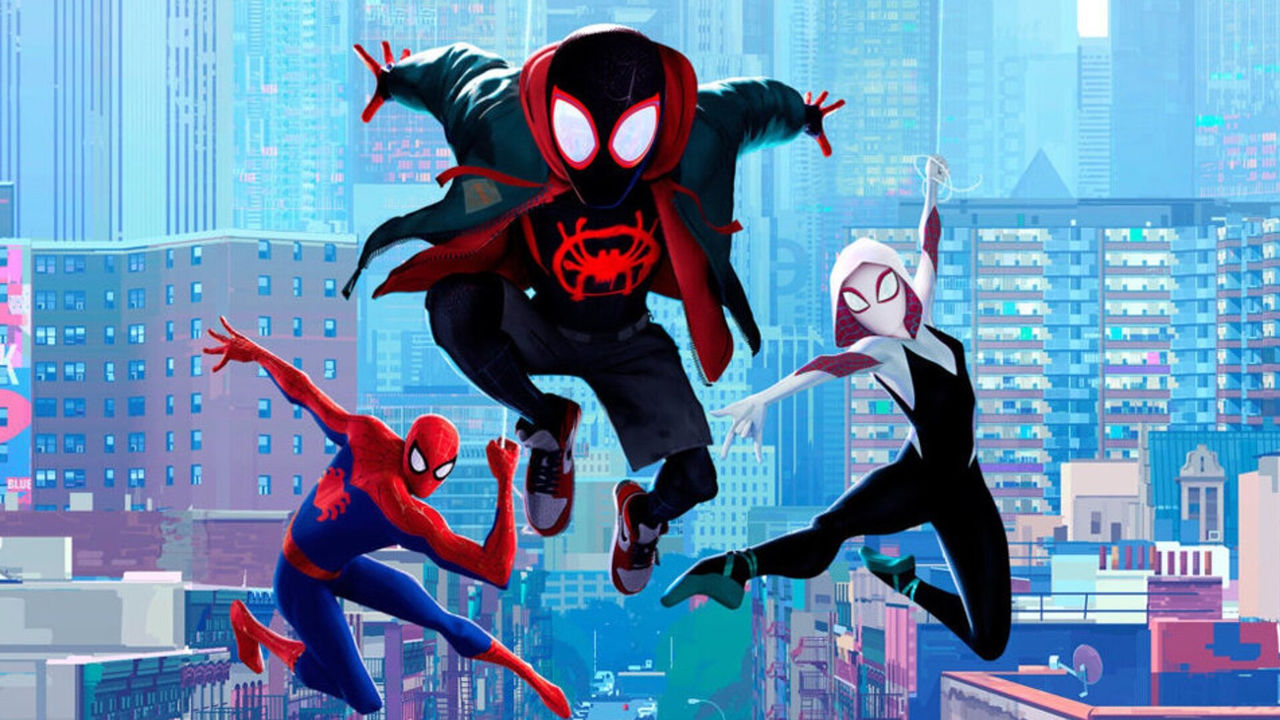 Above: Character animation in 2022 will be more Spider-verse than Marvel movie.

What can we expect from animation in 2022?

I think we will see an increase in the mainstream use of real-time in animation filmmaking. This is using game engines to make linear, animated films. We have been working with Unreal, focusing on character animation as opposed to photoreal VFX; think more Spider-verse animation than Marvel movie.

The big change has been that we can now achieve instantaneous renders that are, graphically, as pleasing as those we’re seeking through the traditional digital process. Real-time animation has several, huge plus sides. It is a medium that provides directors more iterations, allowing them to potentially move around scenes and animated action just like they would on a live-action set.

We think that experimenting with real-time and trying things out will improve creative quality.

It is also very powerful in that we can now create pleasingly designed ‘live animation’. We demoed a prime example of this at The Real Time Conference, with director Patrick Osborne appearing in a live talk as an animated character. This showcased the potential for extending and expanding the lifespan of much loved characters outside of traditional marketing campaigns.

While this has existed before, most of our efforts have been in solving the technical challenges to make this warm, engaging and well designed. This will bring animation into many more places where it will become part of faster turnaround productions or more conversational media, but we think that, ultimately, experimenting with real-time and trying things out will improve creative quality. What are you excited about right now?

I’m really excited about the new opportunities for animation talent. We continue to work with exceptional directors with unique talent across both the branded and entertainment space, and we’re seeing that it's their craft and storytelling that's bridging the gap between the two. In January 2022 we will release our Netflix stop-motion anthology The House, which is directed by three of the leading voices in independent animation. Netflix shares our passion for championing these talents and telling stories in spaces that animation rarely had the opportunity to do so.

More and more [branded content] is about real partnership and bringing more to the table than just a director and production services.

Our feature length concert film for Billie Eilish was just Grammy nominated for the 2022 awards. I think this is all increasingly crucial to branded content. More and more that is about real partnership and bringing more to the table than just a director and production services. It’s important to brands and agencies that we are making authentic content that people actively seek to watch, not just passively consume.

From an innovation point of view we’re excited by the emerging metaverse as something that enhances the world we live in, as opposed to an uncanny digital simulacrum. We continue to explore many more facets of the metaverse in our work, always with a viewpoint as to how it can positively add to the cultural conversation.

On an industry level we’re excited that sustainable practices have been adopted more broadly. Like many of our peers, we pledged our support to AdNet Zero, becoming a founding member of AdGreen and trained all our staff to ensure productions have as small a carbon footprint as possible. We’re also seeing that clients are happy to pay the levy and that they increasingly endeavour to create work with either a sustainable message or a sustainable approach - sometimes even both. We’re launching an entertainment project in January where the production has been carefully considered with sustainability in mind too. Productions like these prove that creativity, budgets and timelines can operate as usual without having a big impact on the environment.